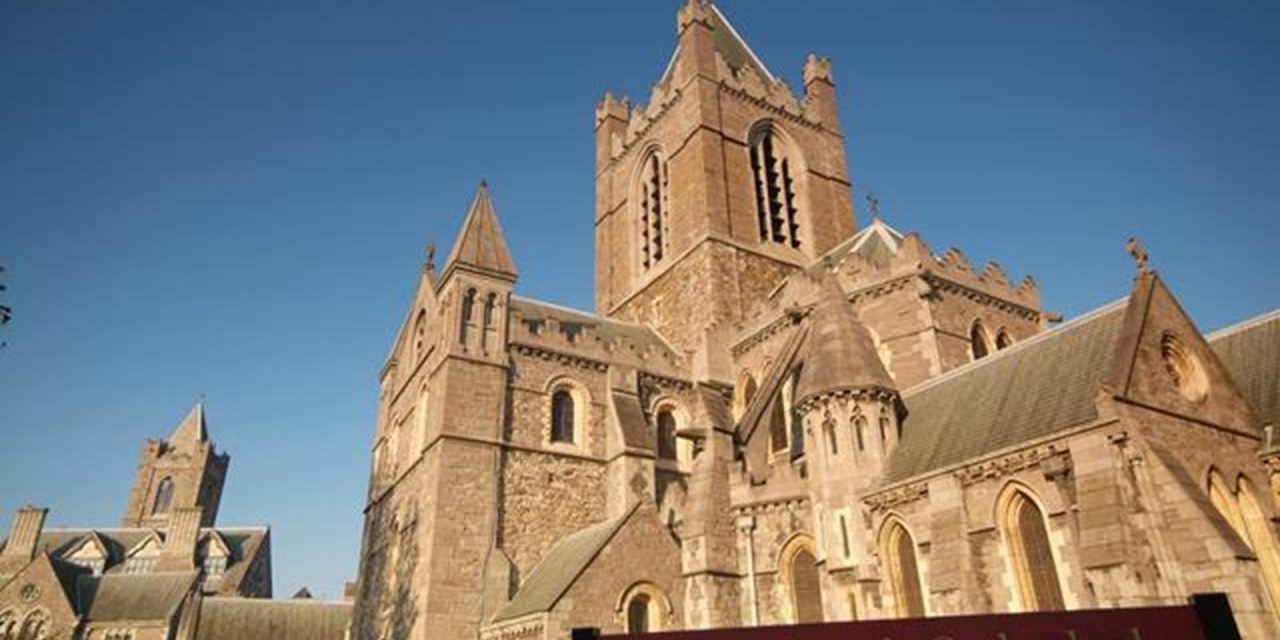 These churches, shrines and museums provide insight into the history and culture of a destination—and sometimes spotlight great art and architecture—while offering a place to reflect.

To pinpoint some of the top faith travel sites, the writers for our InSite on Religious Travel website (religioustraveldirectory.com) have compiled “top” lists in various categories, from religious theaters to monastic accommodations in Europe. We don’t rank them in any order, but just want to showcase some of the best sites out there.

Here we concentrate on top religious attractions in America and Ireland. We had a good time putting together our “top” lists and hope these quick glimpses will provide both inspiration and fun reading.

In every part of the United States, travelers will find points of interest associated with our nation’s religious heritage. Most popular are religious museums and historic churches. In Central Florida there’s even a religious theme park. The following are 10 noteworthy places of special interest to the faith traveler: 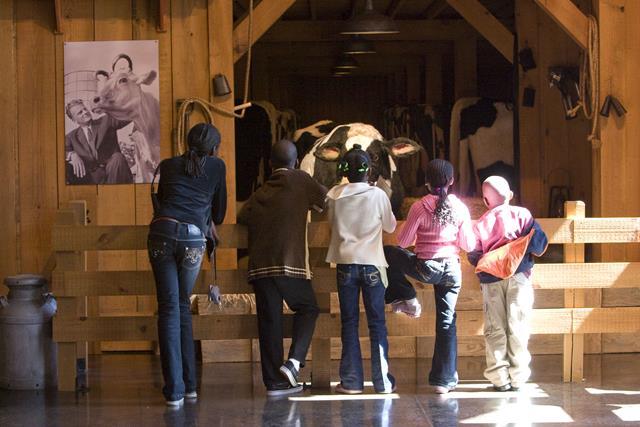 Visitors retrace the journey of America’s most famous evangelist through multimedia presentations, photos and other memorabilia. Also on site is Billy Graham’s boyhood home.

Biblical stories come alive through exhibits and a special effects theater that spotlight the wonder of creation and mission of Jesus. Other features: Exotic animal petting zoo, botanical garden and nature trail.

Travel 7,000 miles away and 2,000 years back in time to ancient Jerusalem at this Christian theme park with recreated sites like the Garden Tomb and Temple Plaza.

With 10,000 panes of glass, this stunning church blends contemporary architecture with the magnificence and grandeur of medieval cathedrals.

A vibrant Episcopal parish in the busy Wall Street area of Lower Manhattan, the Gothic Revival church was built in 1788. Its cemetery contains the graves of several famous Americans.

Interactive exhibits explore the Bible’s history, linguistic and cultural issues, and the ongoing work of Bible translation through multimedia presentations and computer games and simulation. 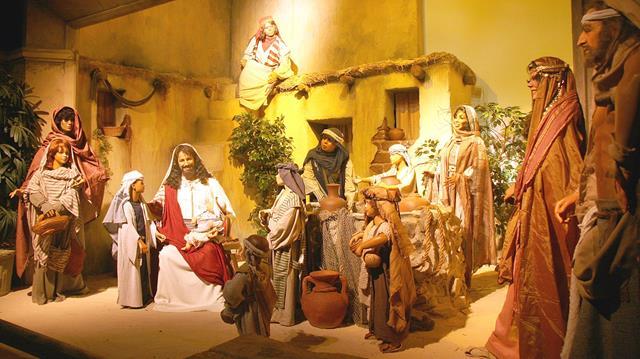 Christ in the Smokies, Gatlinburg, Tennessee

The museum and gardens take visitors through the Biblical world of 2,000 years ago, featuring dramatic representations of important scenes from the life of Jesus Christ.

The world headquarters of The Church of Jesus Christ of Latter-day Saints features tours and multiple attractions that immerse visitors in Mormon heritage.

Dedicated in 1763, the nation’s oldest synagogue is a Georgian architectural gem. The adjacent Loeb Visitor Center has interactive exhibits on the synagogue and Jewish life in early America.

Millions of mosaics adorn the awe-inspiring interior, giving the walls and ceilings the appearance of a painting. The Romanesque exterior, with two towers and three domes, is a distinguished form on the St. Louis skyline.

Ireland is full of religious attractions that shed light on both the religious heritage of its people and the rest of Europe. Here are nine places that highlight the spiritual fabric of the Emerald Isle:

Armagh flourished as the religious capital of Northern Ireland when St. Patrick established his church there in the 400s A.D. St. Patrick’s Roman Catholic Cathedral and St. Patrick’s Anglican Cathedral serve as main points of interest.

St. Patrick’s Cathedral, the largest church in Ireland, stands adjacent to the site of the holy well where it’s said that St. Patrick baptized converts around 450 A.D. The English Gothic-style cathedral, built in the 1200s and refurbished in the 1870s, has the tomb of writer Jonathan Swift (author of Gulliver’s Travels), who served as the dean of St. Patrick’s from 1713-1747.

Built by Norman-Anglo conquerors and restored during the Victorian age, Christ Church was viewed as the British establishment church for much of Dublin’s history. The crypt, Dublin’s oldest surviving structure, dates back to the 12th century.

Ireland’s oldest and most famous college boasts the country’s largest collection of books and manuscripts. Its most notable text is the Book of Kells, a lavishly illuminated manuscript of the Christian Gospels and one of the oldest books in the world.

St. Michan’s was built on the site of a Danish chapel in the 11th century and now belongs to the Protestant Church of Ireland. A highlight is the burial vault, where, because of atmospheric conditions, centuries-old bodies remain intact.

This cathedral and Round Tower have been part of the religious heritage of Ireland for over 800 years. Tourists enjoy climbing the tower to capture great views of the city.

Now in ruins, this was a 13th century Franciscan friary that was home to over 300 friars and 600 students. The carving of St. Francis and scenes from the passion of the Christ are highlights.

This Roman Catholic pilgrimage destination in the village of Knock lies on the site of a reported apparition of the Virgin Mary, Jesus Christ, St. Joseph and John the Evangelist in 1879. The church contains statues depicting the apparitions, fountains of holy water and the sacred stones. The Knock Shrine attracts 1.5 million visitors annually, making it Western Ireland’s most popular attraction.

Situated in the heart of Cork, this Neo-Gothic edifice is where St. Finbarre is said to have established his monastic school in the seventh century. Stained-glass windows, marble mosaics and sculptures portray scenes from the Old and New Testaments.