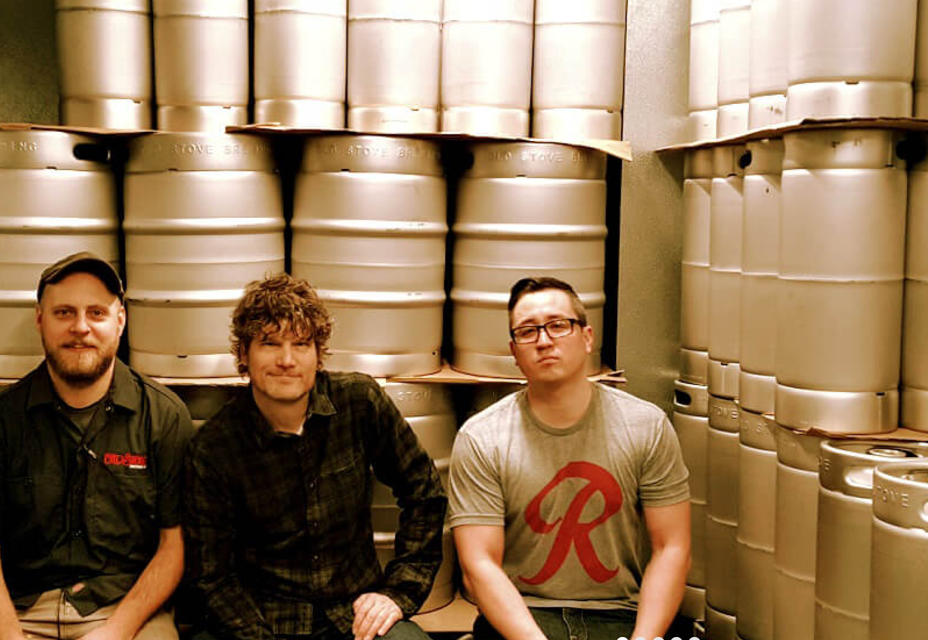 Forget buying a bottle of mass-produced lager. Discover how your favorite West Coast IPAs, porters, stouts and pilsners are made.

It’s summertime, and for lots of people it’s not really summer unless they’re in close proximity to a deck, a chair and a nice cold beer.

If you’re heading out to Washington, Oregon or California soon, chances are you’ll have a few hours to fill. If you’re a beer lover, you’re in luck; many consider the West Coast to be the spiritual birthplace of the American craft beer movement. So why not take a little time to try some of the country’s top brews?

Our Guide to West Coast Brewing

As you can see, there’s nowhere near enough room in this article to really explore the West Coast beer scene. If you can only manage one beer-centric trip, make it to Bend, Oregon. You’ll learn why in a moment. But if you find yourself in any of the big cities on the West Coast, here are some breweries and beer tours to get you started. 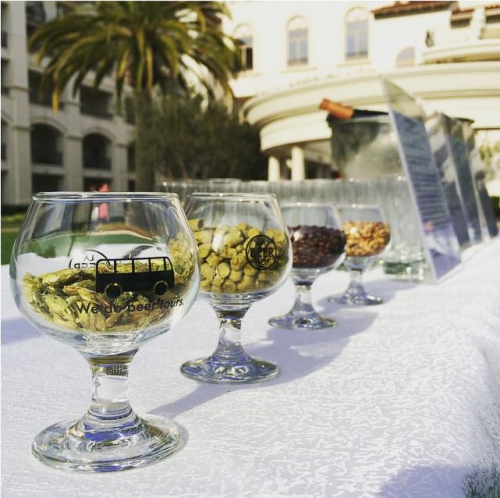 Got an hour? Head over to San Pedro Brew Company. Named one of LA’s “Breweries to Watch” by LA Weekly, this brewpub has a wide selection of hand-crafted ales and lagers as well as some slightly gastropub-y menu items (seared ahi, ceviche). If you happen to stop by on a Friday around 4:30, you can go on a free brewery tour (with samples). Otherwise, notice is needed to tour the brewmaster’s domain.

Got a day? The LA Beer Hop tour company does what it says on the tin — gives you a tour of one of three LA “beer wards” (South Bay, East & Central, Long Beach). These tours last approximately four hours and include three stops at various local breweries. And yes, a flight of beer is part of the $69-per-person ticket price. If you and five or more buddies want to concoct your own tour, you can do that as well.

Got an hour? Seek out Anchor Brewing. It’s been part of San Francisco’s brew scene since 1871, when German brewer Ernst F. Baruth and his son-in-law Otto Schinkel Jr. bought a saloon from fellow immigrant Gottlieb Brekle and named it Anchor. Today’s Anchor beer lineup is still made in the old tradition.

Got a day? Try a Vantigo San Francisco Brew Tour or a Highway 1 Beer and Wine Tour. Both feature trips to local craft brewers (there are over 30 in the City on the Bay) and a look at the local history of suds. If possible, you’ll also get a chance to talk with the brewers themselves and see some active beermaking in progress. A couple of flights and a pint are included in the price. And did I mention that the vehicle of choice for this tour is a VW van? 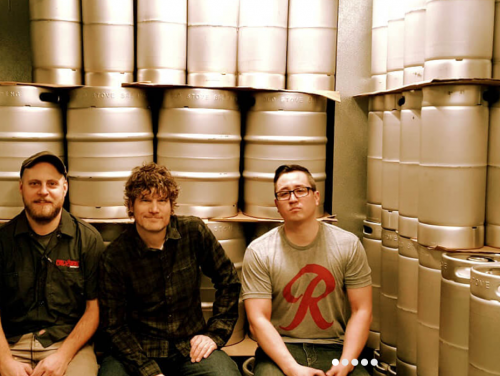 Got an hour? Swing by Pike Place Market and hit up Old Stove Brewery. They produce a selection of their own ales, and their taproom stocks a curated blend of local brews, wines and ciders. Kids and other non-beer-drinkers are welcome to come and enjoy the 25-foot mural as well as a menu that features refined pub foods and sandwiches.

Got a day? Book yourself a spot on Road Dogs’ Seattle Brewery tour. (If you’re so inclined, you can take a coffee tour or a distillery tour as well.) During the three-hour brewfest, you’ll visit three of the 40 breweries on the list. A knowledgeable guide is on hand to explain all the technical details. 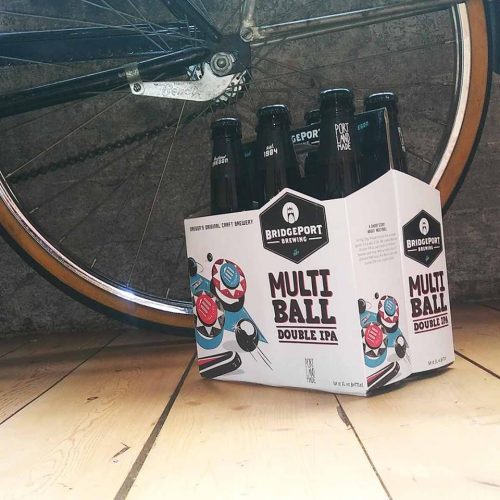 Got an hour? Visit Bridgeport Brewery and Brewpub, the oldest microbrewery in Oregon. If you’re serious about tasting, their beer sampler is a handy way to try out a bunch of local brews. Of course, there is an extensive selection of both seasonal and year-round ales (and pilsners, and porters, and more) to choose from. To wash all that beer down, try something from the menu. Choices include pizza, sandwiches and a few twists on pub favorites, like a vegan bowl or a salmon burger.

Got a day? Leave the car behind and try the five-mile Portland Brewery Bike Tour. You’ll visit some of Portland’s best-known purveyors of craft beer, and you’ll get the chance to sample their crafts. Plus, your guide can give so some inside tips about the best restaurants and local hangouts. (If you are on vacation but your bike is not, no worries. Bike rental is included in the price.)

Got a day? Wait, why does Oregon get two cities when Washington only gets one? And why Bend? And why a whole day?

It’s all about the Ale Trail, my friend. Bend has a population of about 87,000, but it also has the largest beer trail west of the Mississippi. In fact, there are more breweries per person in Bend then there are in anyplace else in Oregon.

The Bend Ale Trail is part self-guided tour, part beer tasting and part treasure hunt. You can pick up a trail atlas at the local Visitor’s Center or at any participating pub. You’ll also need a passport, which you can get off the Bend website. Or, you know, just download what you need to your Android or Apple device.

The idea is to get 10 stamps from 10 different breweries. You don’t have to purchase (or drink) to get a stamp, but we’d still suggest making the Bend Ale Trail more than an afternoon out.

Got an hour? Got an entire West Coast road trip? Then try out some of the brews that are fueling the latest craze.