Beer and Barbecue in Memphis 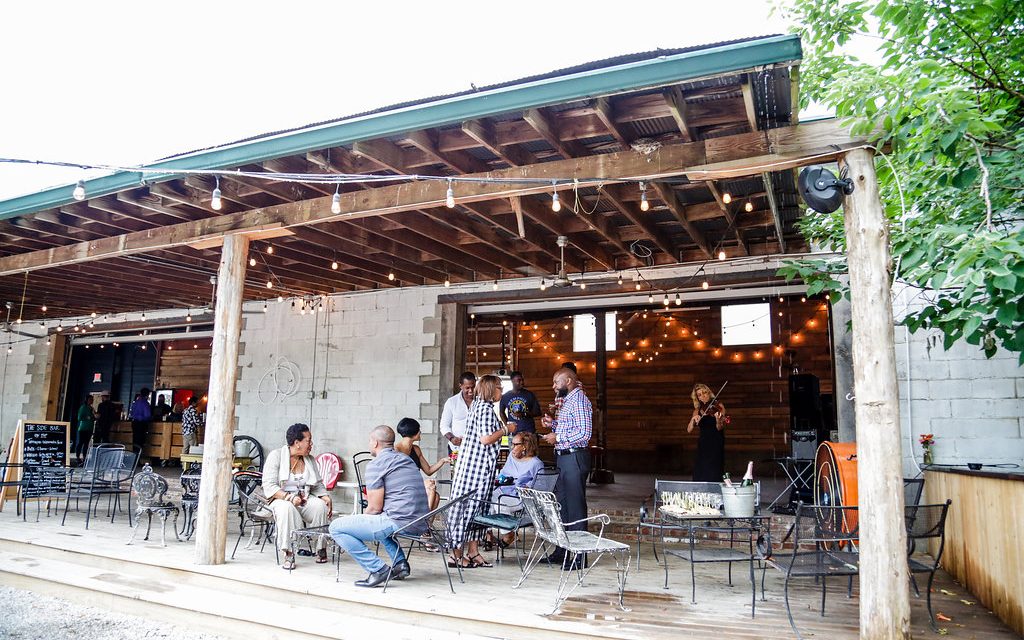 A city of iconic sights and sounds, Memphis conjures visions of Beale Street’s neon signs and the rhythms of Stax Records. After visiting iconic sites like Graceland and the National Civil Rights Museum, your group can literally taste the city’s diverse culinary tradition at its legendary barbecue joints, brew pubs and classic diners. These restaurants can accommodate groups and showcase the best of Memphis cuisine.

Sit in Elvis Presley’s favorite booth and order his signature fried peanut butter and banana sandwich at The Arcade—the oldest restaurant in Memphis. Founded by immigrant Speros Zepatos in 1919 and named for the Greek Revival style of his homeland, the restaurant is now under third generation ownership and remains one of America’s iconic diners. Easily accessible by the trolley line and located in the South Main Arts District, the Arcade has recently opened a new back room where groups can relax at large tables and chow down on house specials like the Downtowner Pizza (a Greek classic topped with feta cheese, artichoke hearts and olives) and the Southern-style breakfast entrees like country-fried steak and biscuits and gravy.

Often voted the best barbecue in Memphis, Central BBQ is a sensibly priced and mouthwatering introduction to the city’s greatest culinary contribution. The bustling dining room serves no-frills classics like pulled pork sandwiches, ribs and smoked sausages on wax paper with traditional sides such as green beans, coleslaw and mac-n-cheese. Adventurous diners will want to try the barbecue nachos, a southwestern twist on a Memphis classic that consists of tortilla chips topped with melted cheese, barbecue sauce and jalapeño peppers. 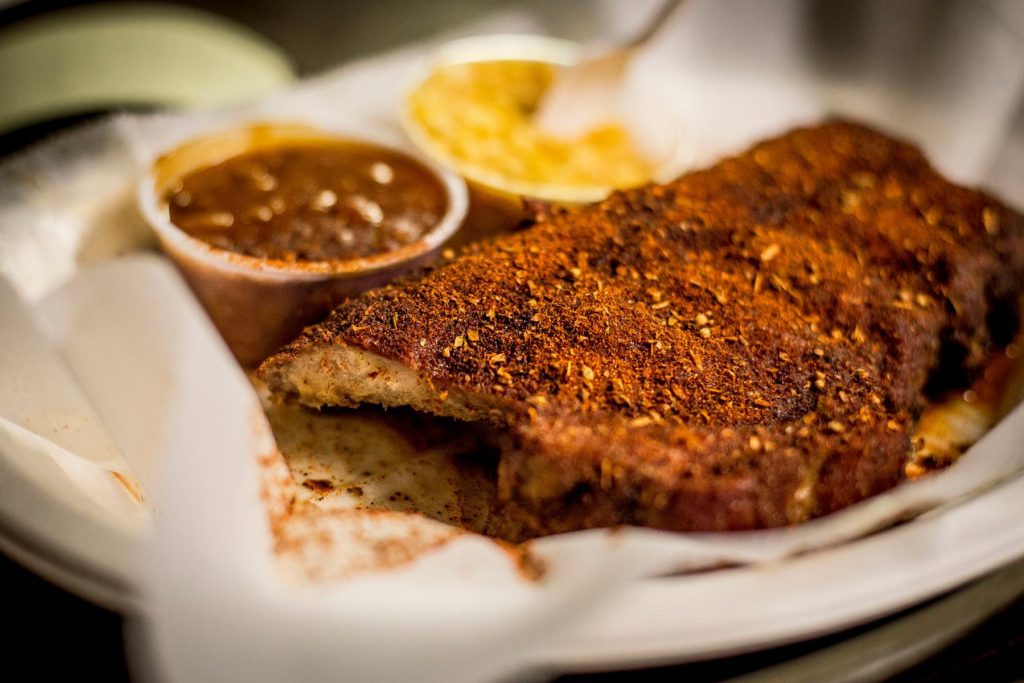 At Charlie Vergo’s Rendezvous, visitors pass under a 1940s awning and descend to a basement dining room where seemingly every inch is crammed with Memphis memorabilia or hungry guests eager to taste some of the nation’s best barbecue. This classic eatery was established in 1948 when Charlie Vergo discovered a coal chute in his restaurant and began selling pulled pork sandwiches and coleslaw out of it to downtown Memphis workers. Today, your group can sit at a table with a traditional red-and-white checkered tablecloth and settle in for a family-style meal of ribs, pork shoulder and fried shrimp accompanied with freshly brewed sweet tea. 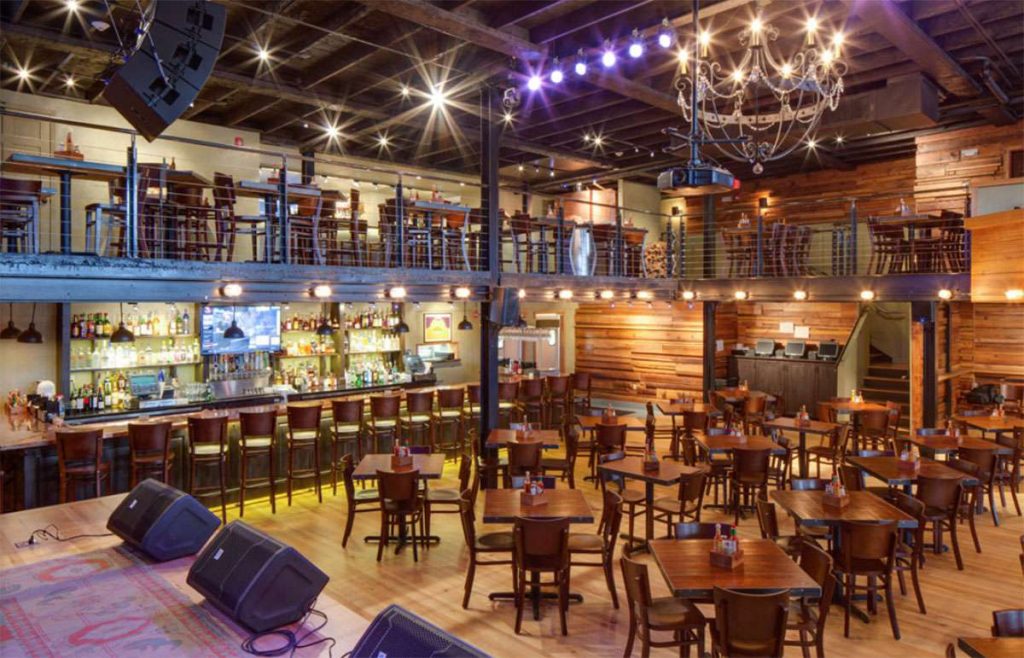 An eclectic dining space filled with mid-century soda posters, exposed brick walls, neon signs and industrial touches in the bar and entryway, Young Avenue Deli is the ideal spot for a group lunch as you tour the trendy Cooper Young neighborhood. Sophisticated pub fare includes fried artichoke hearts, sweet potato fries and a “Super Veggie” sandwich made with roasted red peppers, lettuce, feta and black olives on a pita. You can also try over 100 beers available in bottles or on tap, many from Tennessee breweries. Even if you aren’t hungry, feel like a local as you play a round of billiards, cheer for the Memphis Grizzlies on a massive projection screen or listen to up-and-coming musical acts in the performance space. 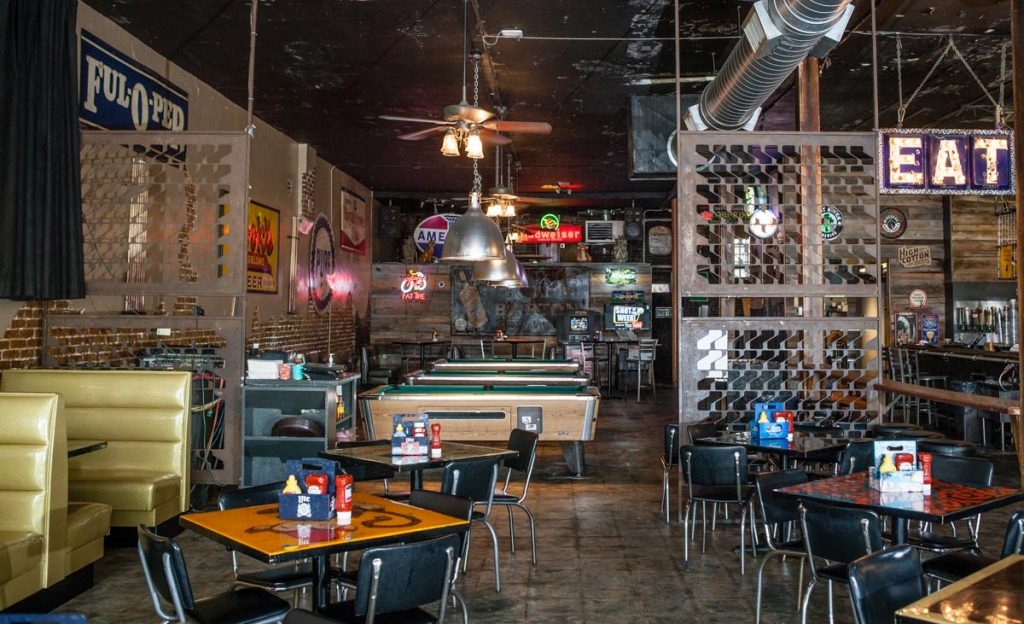 Known to craft beer aficionados across the country, Wiseacre Brewing Co. is the perfect place for your group to take a load off after exploring the Broad Avenue Arts District. Opened by brothers Davin and Kellan Bartosch in 2013, the business has blossomed into an expansive backyard patio space where groups can hear local musicians, taste barbecue from Memphis food trucks and enjoy various lawn games while sipping a brew. Some of the most popular creations include Ananda (an IPA with citrus hop notes), Gotta Get Up to Get Down (a stout made with Ethiopian coffee beans) and the Tiny Bomb (a pale lager spiked with wildflower honey to create a clover aroma). If your party is visiting on a Saturday, Wiseacre offers tours of the brewing facility that include four samples and a souvenir mug. 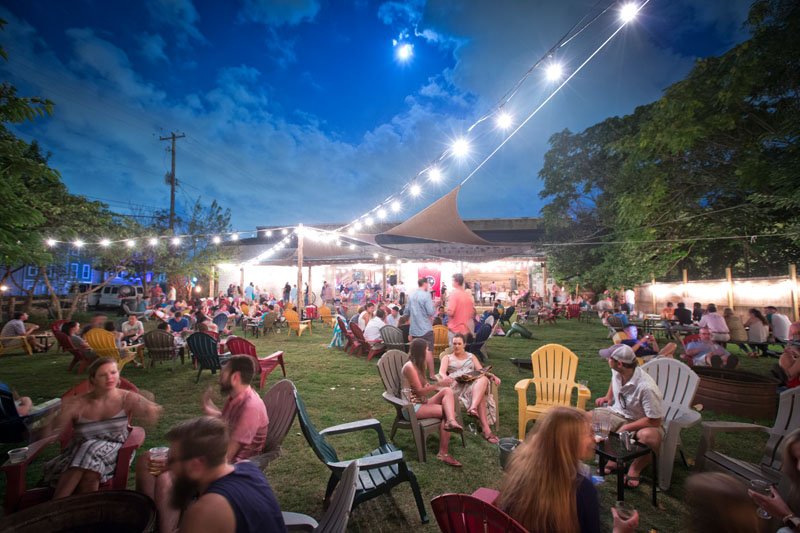 An innovative space that melds the concept of a food hall with the Southern tradition of backyard get-togethers, Loflin Yard is a revitalized acre that has transformed into a social dining space. Group members can split up to order a drink from the restored carriage house, listen to live music on the lawn or enjoy a freshly prepared burger from the smokehouse. Afterwards, gather together under the expansive patio to people-watch or enjoy a barrel-aged nightcap.