Architectural Wonders Around the World 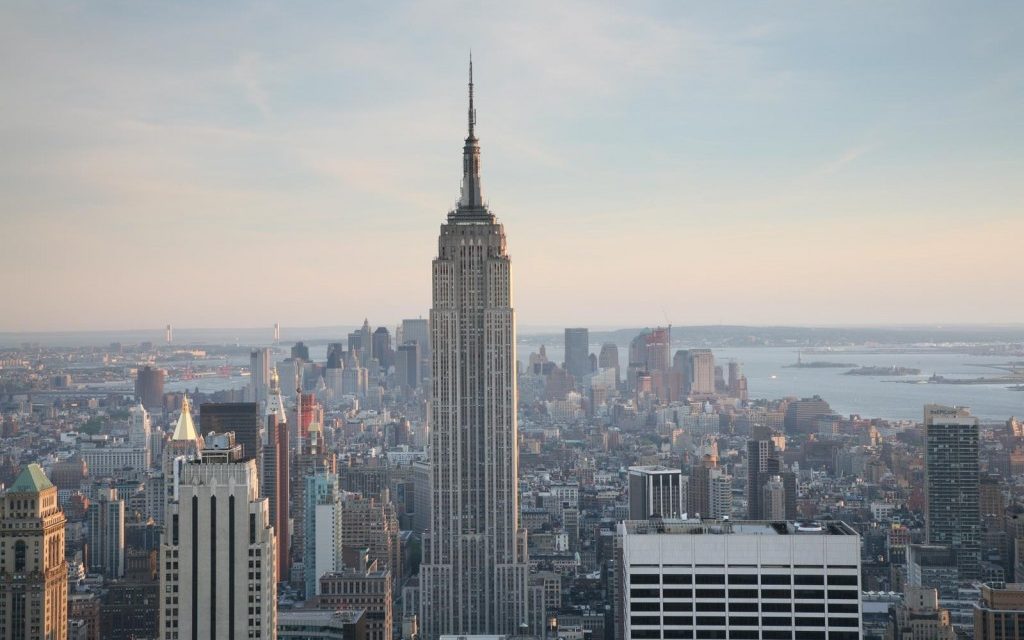 Group travel is infinitely more exciting than going it alone, especially when it comes to sightseeing and exploring the world’s architectural wonders. We each view the world from a unique perspective and one person may have an interesting question the others in the group may not have thought to ask. Or, someone may ask a question that other people have, but are too uncomfortable to ask, such as “did anyone die on this project as a result of construction accidents?” Group vacations provide travelers with a richer, more fulfilling experience. Let’s take a look at five knockout buildings. Hint: They’re located in New York, Sydney, Beijing, Dubai and Bilbao, Spain. 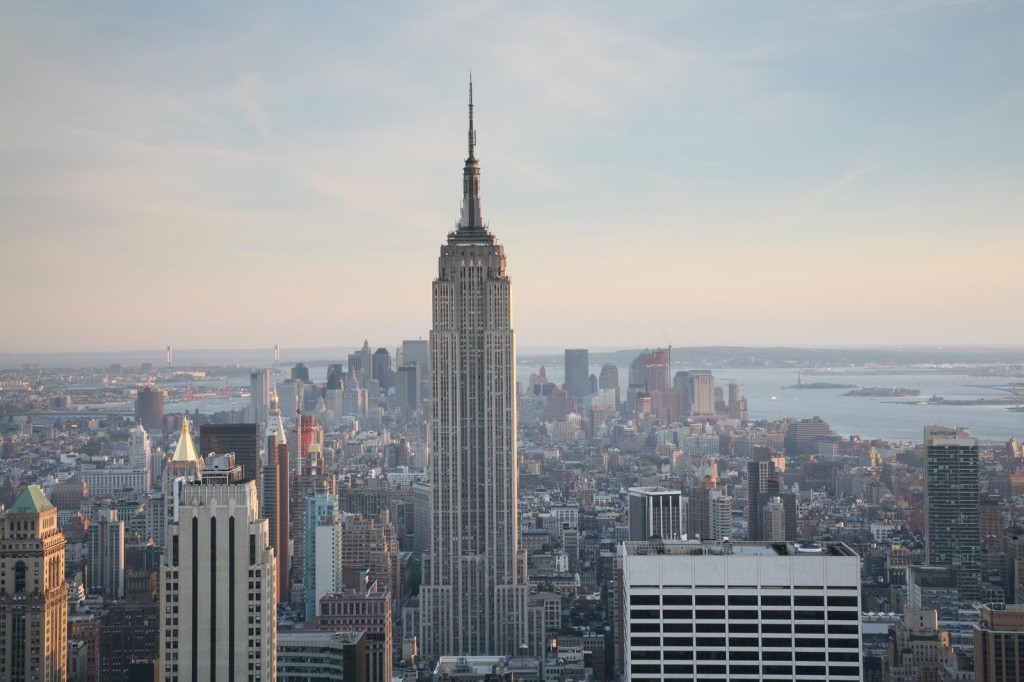 No architectural wonder list is complete without including New York’s Empire State Building. Construction began on March 17, 1930, and the 102-story building was officially opened by President Hoover only a little more than one year later on May 1, 1931. It was a truly astonishing architectural feat, and remains so today.

It’s very important to stay with your group when visiting the Empire State Building. Four million people visit the attraction every year, so it’s easy to become separated in the bustling crowds. Another reason to stick together is safety. Though any renovation or construction areas will be cordoned off, the last thing vacationers need is to injure themselves around work equipment or due to falls from scaffolds simply because they wanted to be a bit too adventurous.

A world away from the Empire State Building stands the Burj Khalifa. Located in Dubai, this breathtaking architectural wonder is the tallest building in the world, towering more than half a mile high. Construction of the building, which was designed by a Chicago architecture firm, began in 2004, and was completed in 2009. It boasts 163 floors, but luckily for sightseeing groups, it also has 58 elevators! 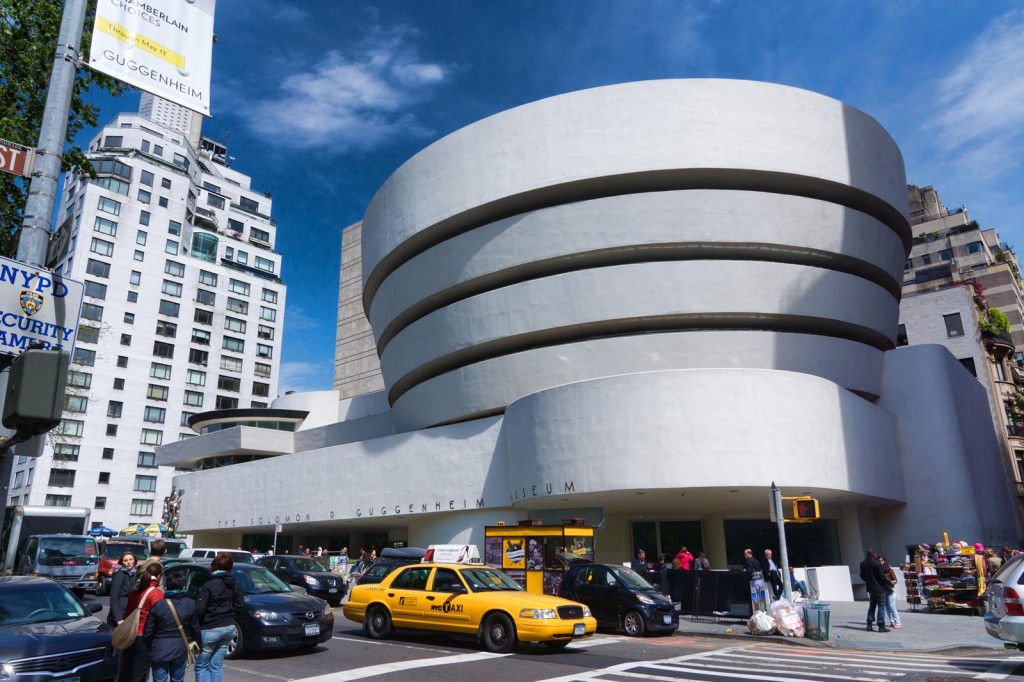 King Juan Carlos I of Spain inaugurated the Guggenheim Museum in Bilbao on October 18, 1997. Since then, this impressive architectural masterpiece has had more than 10 million visitors. The building is certainly a work of art, but it also houses them. The Guggenheim Museum in Bilbao displays a wide collection of modern and contemporary art, and hosts international traveling art exhibitions. The sprawling exhibition space covers over 118,400 square feet, so, to prevent separation, groups should collectively decide which exhibits they’re going to visit beforehand.

Just as the Guggenheim Museum in Bilbao, Spain houses art, so does the Sydney Opera House in Australia. The difference is that the art is live! The world renowned venue is a must-see for any group that visits the Sydney area, and it’s also a coveted stop for international touring acts.

The Sydney Opera House sees 8.2 million visitors a year, so if your group is interested in seeing a specific act perform, it’s critical that you get your tickets early. The same holds true for site tours. You may just want to explore the architecturally stunning building without seeing a performance, but to avoid the hassle of waiting just because you’re in a group, book your tour well before you plan to visit.

Beijing’s National Centre for the Performing Arts (“The Egg”) 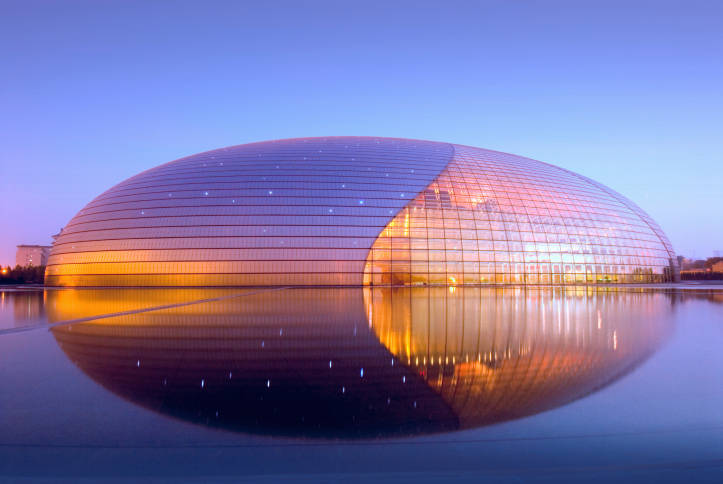 Not to be outdone by Sydney, Beijing, China opened its National Centre for the Performing Arts in 2007. Affectionately known as “The Egg”, this wondrous piece of architecture is called an ellipsoid dome and is made of glass and titanium. It houses four separate performance venues, including the Opera House, which seats 2,398, the Concert Hall, which seats 2,019, the Theatre, which seats 1,035, and the Multi-functional Theater, which seats 556.

Open six days a week for both tours of the building and live performances, The Egg is closed on Monday. So, plan your group trip accordingly.

Wherever you venture in the world, group travel is safer and a lot more fun than vacationing solo. Plan your group visits to these popular architectural wonders well ahead of time so everyone can get tickets for the same tour. After all, it’s not a group if everyone can’t tour the sites together!