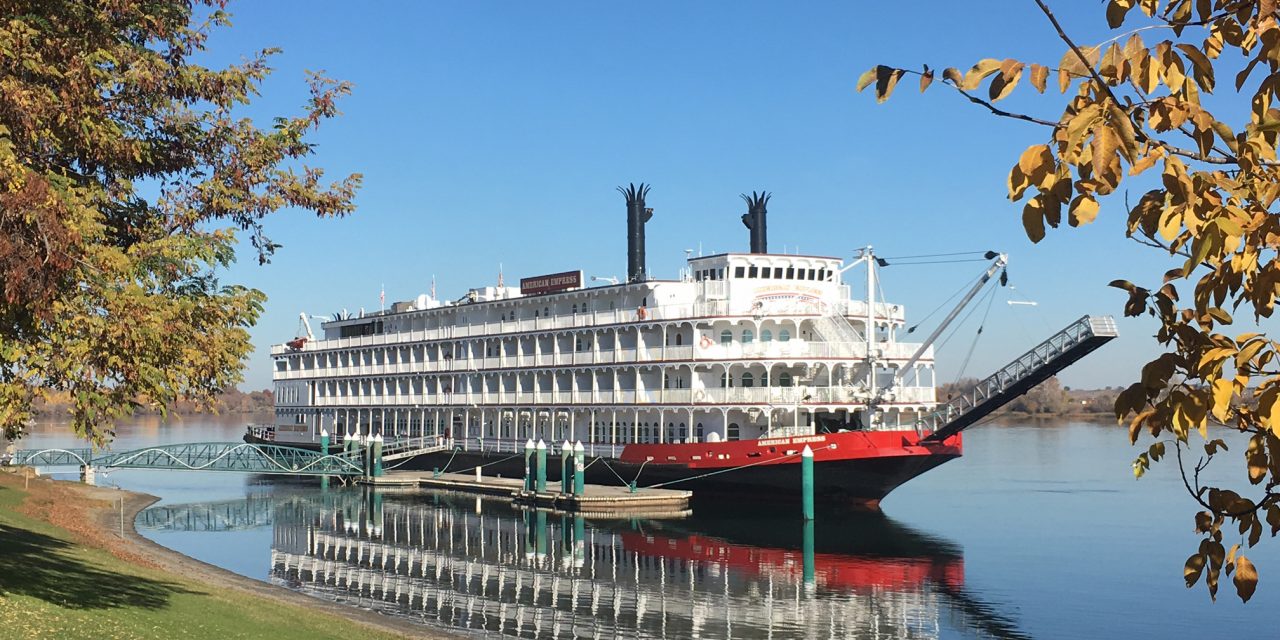 The American Queen Steamboat Company operates U.S.-flagged riverboats on the Mississippi and other rivers.

Cruises through America’s heartland and Pacific Northwest offer a unique perspective on America’s history, culture and landscape for nature lovers and history buffs alike. American Queen provides an inclusive river cruise experience with pre-cruise hotel stays, complimentary wine and beer with dinner, and included shore excursions in each port with a dedicated fleet of deluxe motorcoaches. Onboard, passengers enjoy regionally-inspired cuisine with fine dining and casual options and Broadway-caliber entertainment. Cultural enrichment lectures and experiences are offered in port and onboard. Accommodations range from inside cabins to balcony staterooms and suites. The American Duchess offers spacious, two-level Loft Suites. 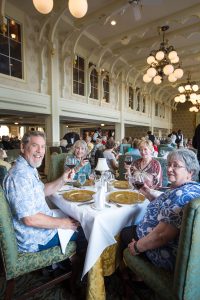 Substantial savings are offered over shoulder and off-peak cruises for groups, with one free bed for every 12 paid beds (maximum four) for the group leader. The minimum group size is five cabins, and American Queen supports group sales with customizable, branded materials.

Commencing its eighth season in 2019, American Queen will be featuring new itineraries on the Ohio, Tennessee and Cumberland rivers as well as on the Upper Mississippi. The company has confirmed plans to build a fourth riverboat for its fleet, the 245-passenger American Countess, which is expected to be based on the Lower Mississippi.

Gold Winner in 2017 as the Best River Cruise Line – U.S. (Travvy Award) and a finalist for World’s Top River Cruise Lines 2014-2017 from Condé Nast Traveler. American Queen has also won awards for the best shore excursions, value and onboard dining.

Experience an inclusive American river cruise vacation with Voyages by US Tours. When you choose a river cruise aboard the American Queen, American Empress, American Duchess and the new American Countess. Your package includes: pre-cruise deluxe hotel stays, hop-on hop-off shore excursions, fabulous dining, nightly entertainment, wine and beer with dinner, onboard gratuities and much more. Booking now for 2020!