All Around the World in Four Collette Tours 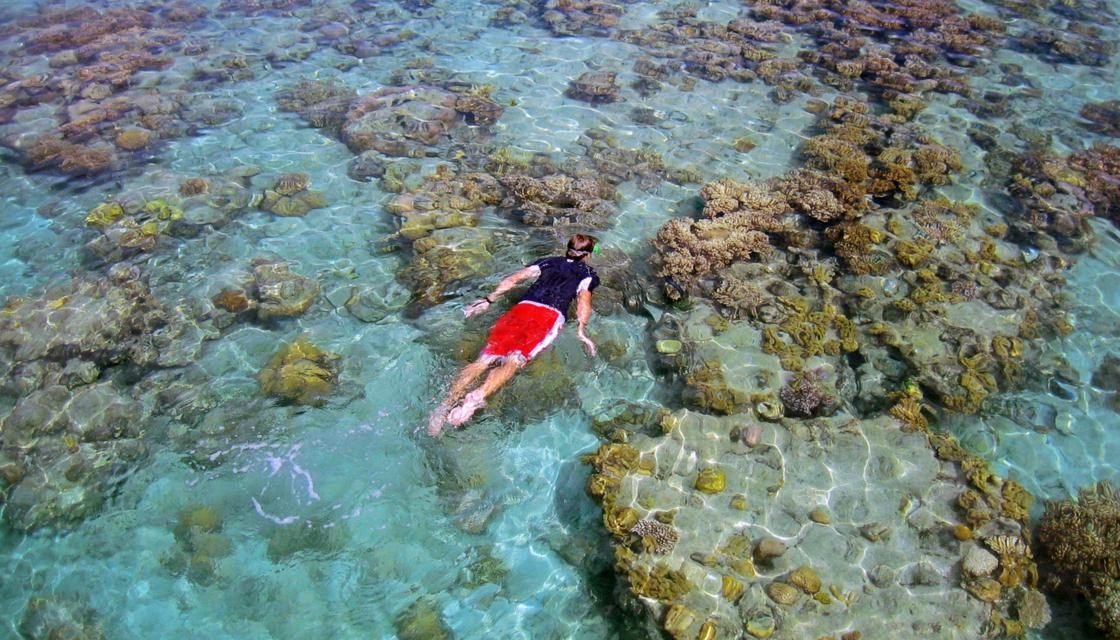 These four Collette tours take groups on journeys exploring arts and culture across the globe, from France to Australia and places in between.

In 1918, Jack Collette started Collette Tours just after World War I had ended. The first Collette Tour was a three-week adventure in a jitney bus from Boston to Florida and cost only $68.50. Collette Tours has since expanded immensely and now features guided tours all over the world. Focusing on arts and culture, the following four Collette tours feature Southern France, South America, the Galapagos Islands, New Orleans, Australia and New Zealand. Whether groups are looking for a gastronomical experience, a melodious music endeavor or an eco-adventure, these tours are sure to meet the needs of any travel group.

A Quest through Southern France 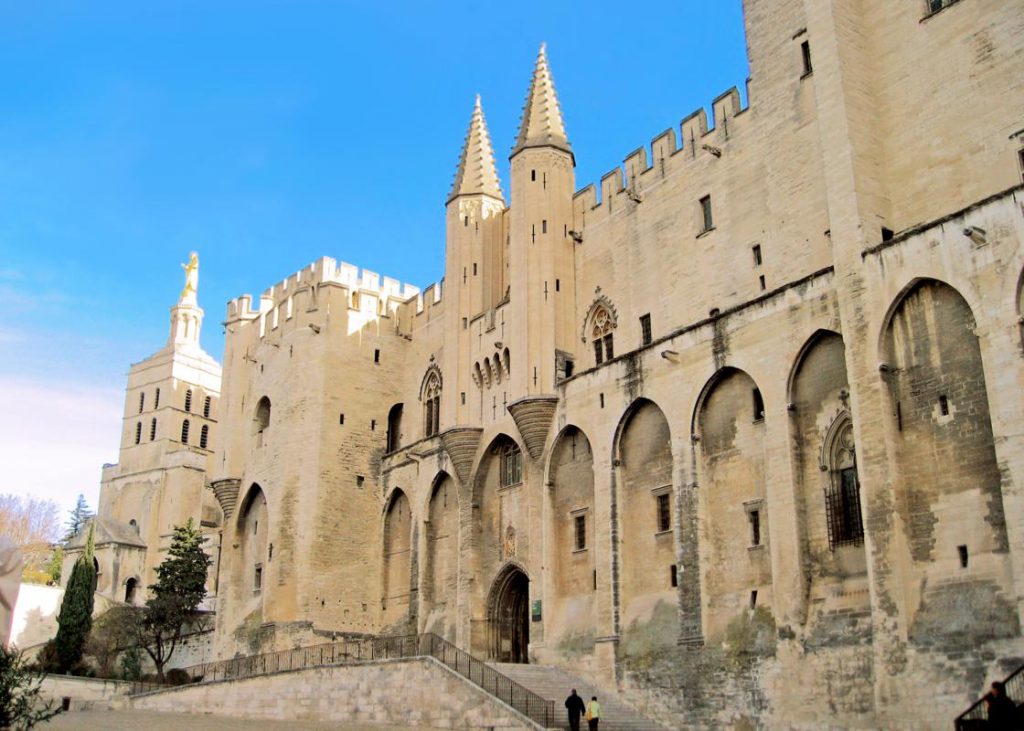 Palace of the Popes

This 10-day tour takes groups through the Medoc wine region, with opportunities to visit the medieval city of Saint-Émilion and hunt for truffles with a local chef and his keen-sensed dogs.
Wine connoisseurs and foodies will especially enjoy the tour’s first day in Bordeaux. A restaurant famous for its sélection de vins and locally-sourced meat invites groups to an all-inclusive dinner, spotlighting Southern France’s exceptional cuisine.

The tour comprises 13 meals, including eight breakfasts, one lunch and four dinners. After a day- and-a-half in Bordeaux learning about the region’s wine culture and history, groups will head to the stunning Route des Châteaux, viewing historic wine estates of the Medoc region.
Day four consists of an exhilarating tuk-tuk ride through the charming medieval village of Saint-Émilion, a UNESCO World Heritage site. After a day venturing through one of Bordeaux’s largest winemaking areas, groups will head to what is known as “Petit Versailles,” Château des Vigiers. They will spend two days in this area with a visit to a charming market in the countryside, a stop in Eymet—one of Southern France’s most iconic fortified towns—and the option of pedaling around the ancient narrow streets of the Dordogne Valley.
After bidding adieu to the Dordogne Valley, groups can marvel upon Saint-Benezet bridge and Pont du Gard en route from Carcassonne to Provence, the greatest surviving stretch of aqueduct from Roman times.
For groups looking to explore the most picturesque and stunning areas of Southern France but are unsure of where to go or how to manage their time, Collette takes care of all their wants and needs in this 10-day tour exploring the south of France.

Machu Picchu and the Galapagos Islands 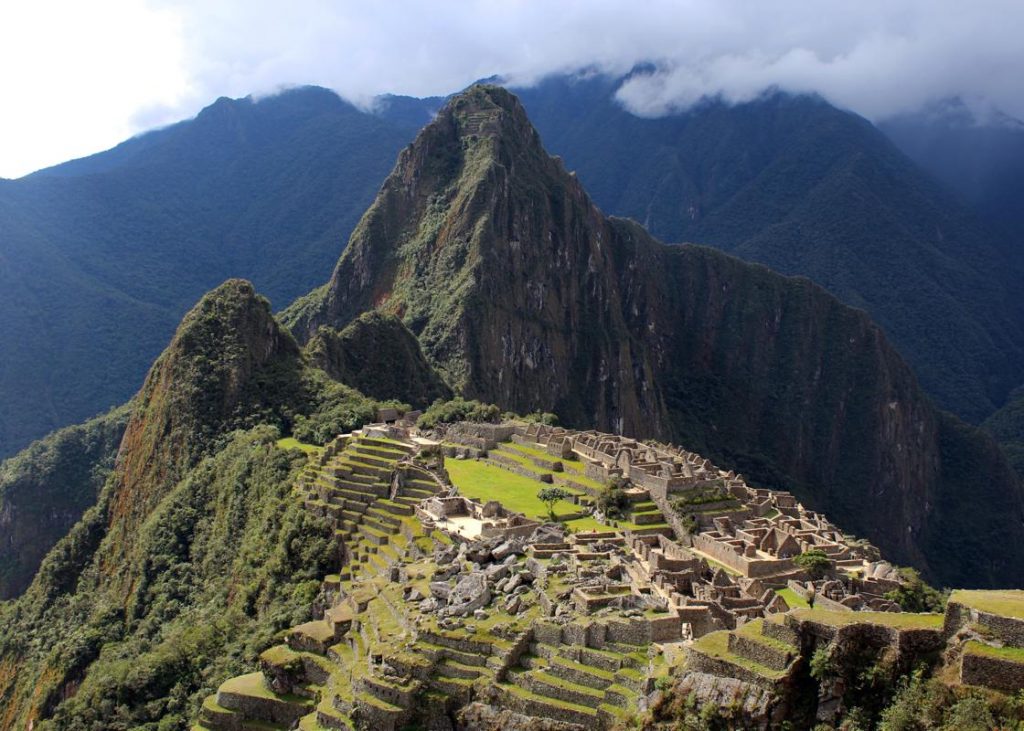 Discover centuries-old Andean textile methods and venture through the Andes to Machu Picchu in a domed train on this 15-day tour to Machu Picchu and the Galapagos Islands.
Lima, Peru, one of South America’s most vibrant and chaotic cities, is a UNESCO World Heritage site and the first stop on this tour, with a guided visit through the historic city center. Groups get the chance to live like a limeño, admiring the artwork at San Francisco Monastery and the elegant cathedral at Plaza de Armas while gazing upon colonial architecture and exploring the stylish suburbs of San Isidro and Miraflores.
A true cultural experience not to be found anywhere else, the tour then heads to Cuzco, heart of the former Inca civilization. Group members will learn the centuries-old method of spinning, dyeing and weaving traditional textiles during a visit to Awana Kancha, a living museum of the Peruvian Andes.
Five days will be spent on an eco-adventure in the Galapagos Islands, where groups get an up-close look at endangered tortoises at San Cristóbal Cerro Colorado Tortoise Reserve and visit the famous Charles Darwin Research Station.
After the Galapagos Islands, groups will head to the Quito, the magnificent capital of Ecuador. They will fall in love with the colonial quarter on a nighttime panoramic tour en route to a farewell dinner featuring mouthwatering Ecuadorian dishes.

Showcasing all things jazz, Cajun and Creole, this five-day tour through New Orleans allows groups to step into a cultural melting pot.” Music lovers, this tour of the Jazz Capital of the World was made for you.
Days one and two offer groups the chance to indulge in New Orleans’ distinctive culture, starting with a panoramic city tour and followed by a visit to St. Louis Cemetery #3. Established in 1854, this burial ground holds some of the city’s most elaborate crypts.
In the afternoon, groups can choose to take a stroll through history at the National World War II Museum or celebrate the festive side of New Orleans at Mardi Gras World, with the chance to tour a working warehouse where artisans create the spectacular floats seen in Mardi Gras parades.
In the evening, groups will learn how to cook New Orleans-style during a cooking demonstration at the New Orleans School of Cooking.
The most anticipated activity of Collette’s New Orleans tour is a visit to the city’s French Quarter. Groups are taken to top landmarks, such as St. Louis Cathedral. Founded in 1720, it is the oldest Catholic cathedral in continual use in all of North America.
On the final night of the tour, groups will discover why New Orleans is deemed the birthplace of jazz during a roaring jazz extravaganza at a French Quarter club. 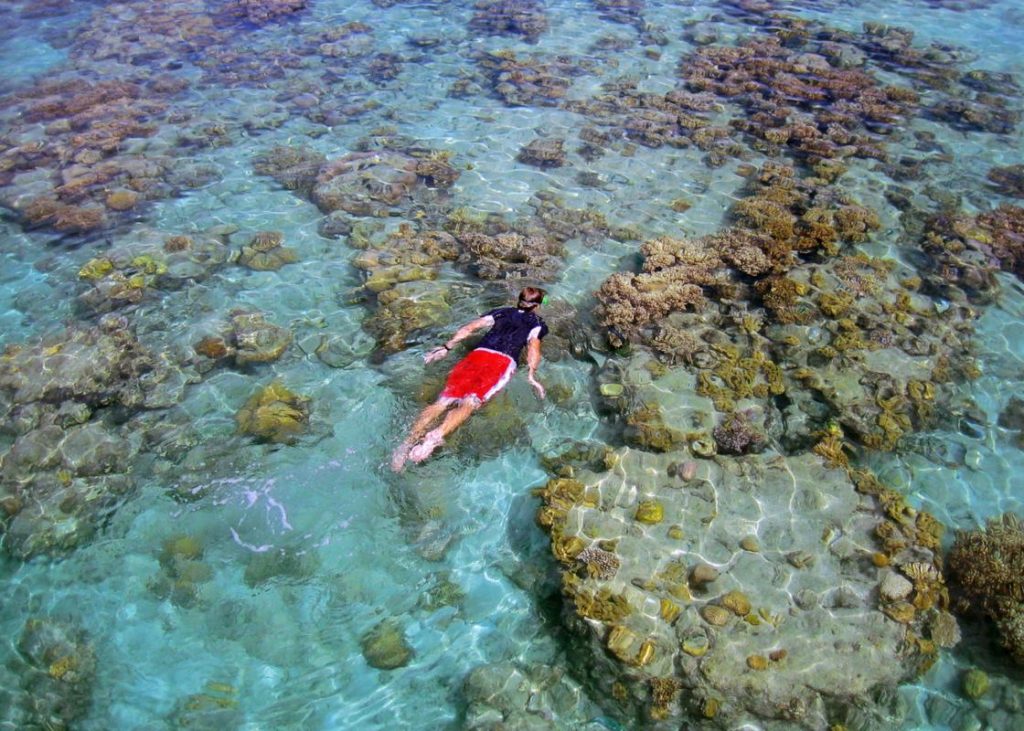 Snorkeling on the reef

This 15-day tour starts strong on day one with a visit to the legendary Great Barrier Reef. Established as a marine park in 1975, the Great Barrier Reef is Australia’s most remarkable natural gift and the world’s largest coral reef. It features an immense series of 2,800 coral reefs that are home to extraordinarily diverse wildlife. Groups can embark on a glass-bottom boat ride, stroll the islands’walking trails, relax on the beach or snorkel in crystal-clear waters.
After some time spent at the Great Barrier Reef, groups will enjoy a day of independent exploration in Sydney, the Land Down Under’s largest city. Groups will say their farewells to Australia with a delightful dinner cruise of Sydney Harbour, with unparalleled views of the skyline iconic Sydney Opera House and Harbour Bridge.
The remaining days of the tour will be spent in New Zealand’s popular cities of Christchurch and Queenstown. Groups will visit Willowbank Wildlife Reserve for a guided tour focusing on New Zealand’s wildlife and natural heritage, traverse the spectacular countryside of Queenstown and have a chance to spot the highest peak in the Southern Alps, Mount Cook. A free day in Queenstown gives groups the opportunity to partake in the optional “Journey Through Middle Earth” tour, which showcases areas where The Lord of the Rings movies were filmed.