A Guide to Historic Sites 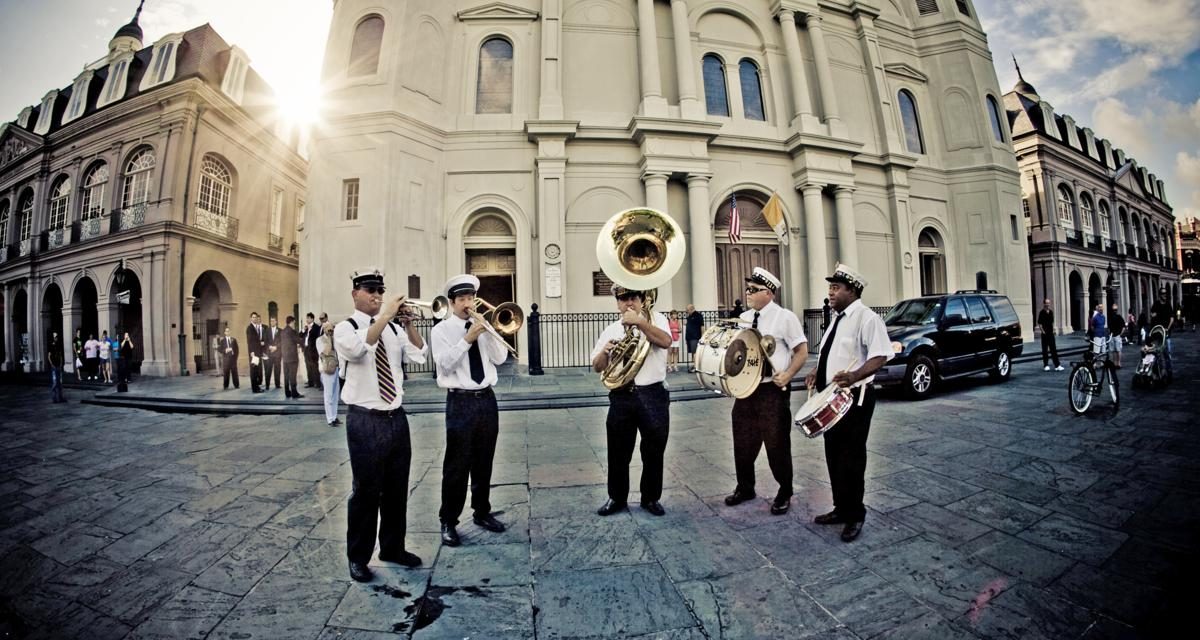 The United States was founded in 1776, more than 240 years ago. Since then, each state, city and town across the country has amassed vast amounts of history and heritage waiting to be discovered by visitors. The options below are perfect for group itineraries and will be sure to satisfy any history buff. 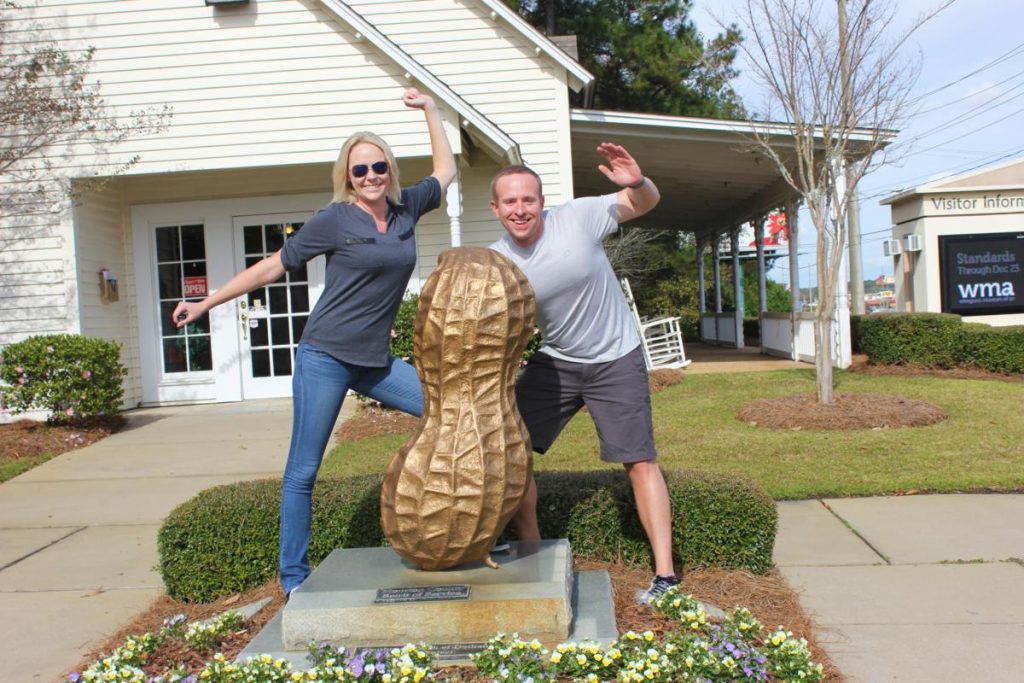 Established in 1885, Dothan has been known for its rich contribution to the agricultural industry, specifically peanuts. The “Peanut Capital of the World” hosts a 10-day National Peanut Festival to celebrate the end of the peanut harvest. Groups can visit the George Washington Carver Interpretive Museum and the Dr. George Washington Carver Monument. Dr. Carver is famous for his inventions in the agricultural world, creating more than 300 uses for the peanut. (visitdothan.com) 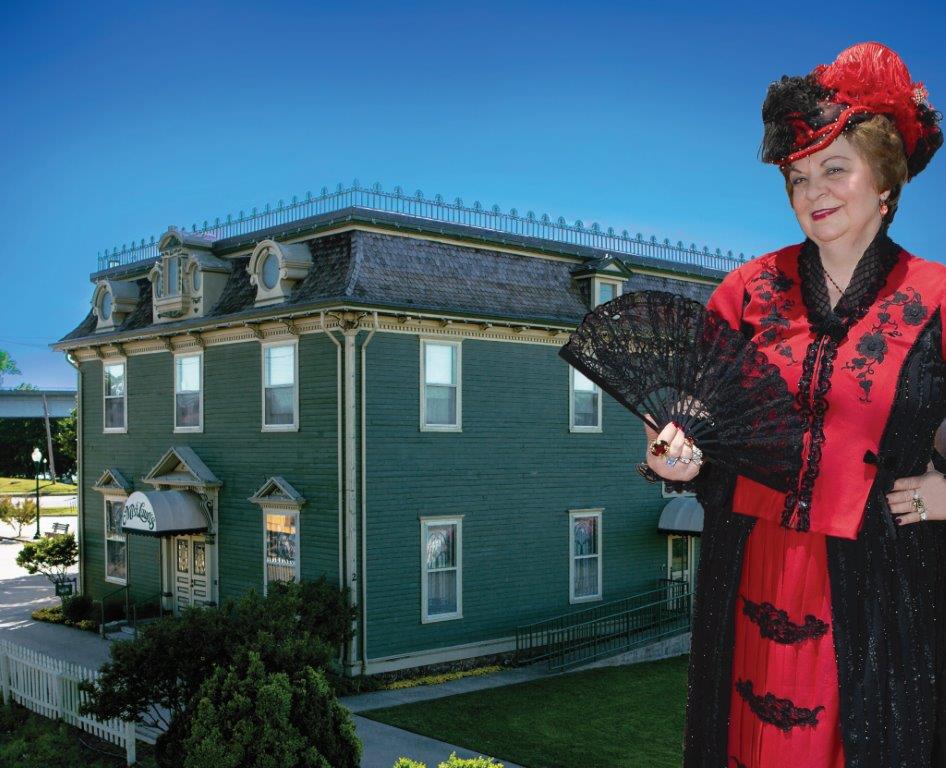 Fort Smith was a town on the edge of the nation in the late 1800s and the last stop at civilization before entering Indian Territory (now Oklahoma). The Visitor Center is located in Miss Laura’s, a restored brothel listed on the National Register of Historic Places. Fort Smith National Historic Site includes the barracks, courthouse and frontier jail. Fort Smith will host the U.S. Marshals Museum, which is scheduled to open September 24, 2019. (fortsmith.org) 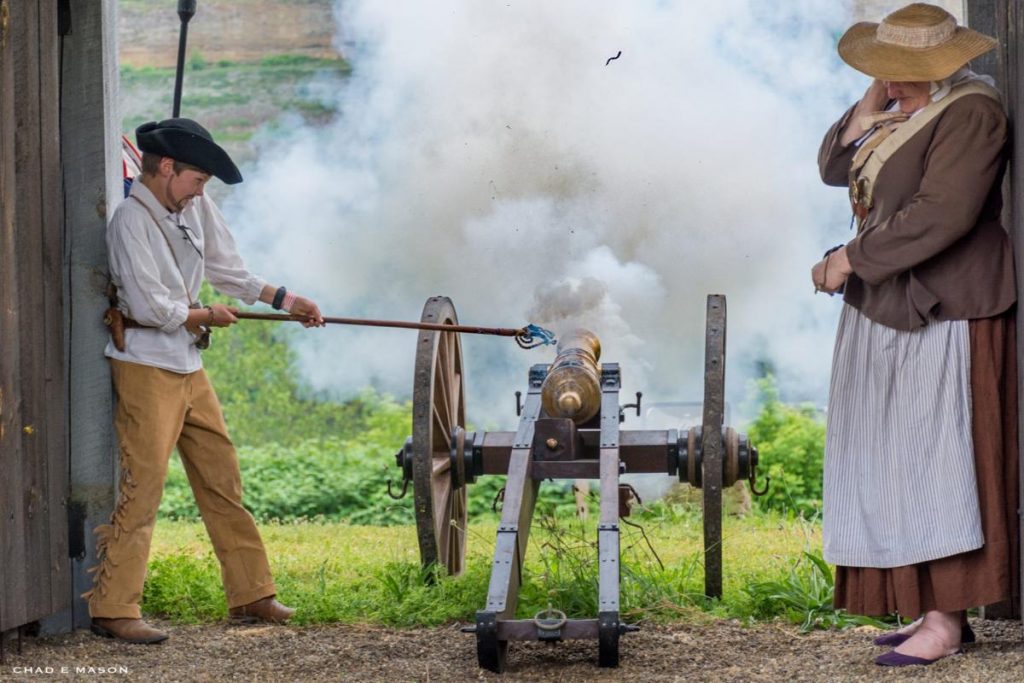 Located on the Ohio River, Steubenville is one of the oldest cities in Ohio and boasts numerous significant sites including Historic Fort Steuben, a fully reconstructed and furnished 19th century frontier fort that protected the surveyors of the Northwest Territory. Other attractions are the First Federal Land Office, built in 1801 as a 19th century home office, the Jefferson County Mansion Museum, Union Cemetery and 17 historic churches. (oldfortsteuben.com) 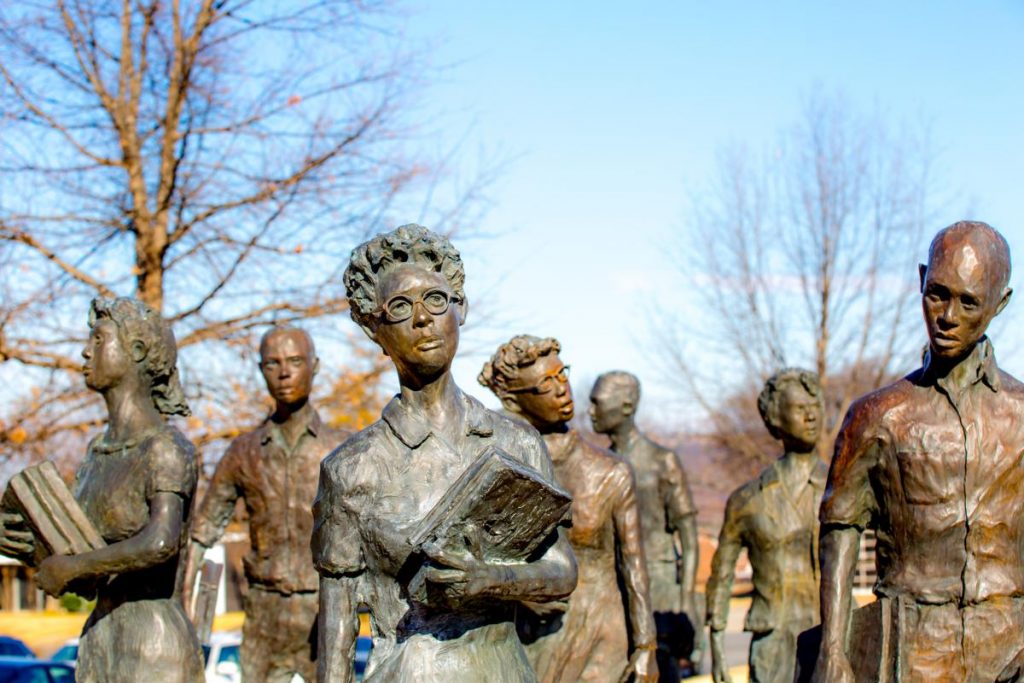 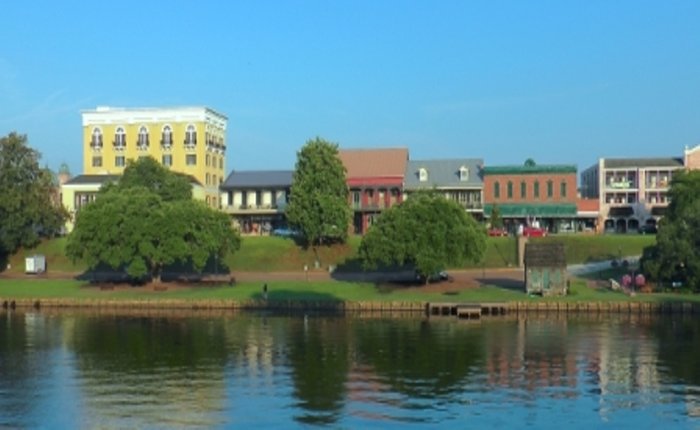 Natchitoches, established in 1714, is the original French colony in Louisiana. Celebrate its history and visit Fort St. Jean Baptiste State Historic Site, a full-scale replica of the fort built in 1716. Explore the National Historic Landmark District, a historic hub with French Creole architecture, historic homes and much more. Discover the Cane River Heritage Trail that explores cultural legacies and traditions through historic landmarks and plantations. (natchitoches.com) 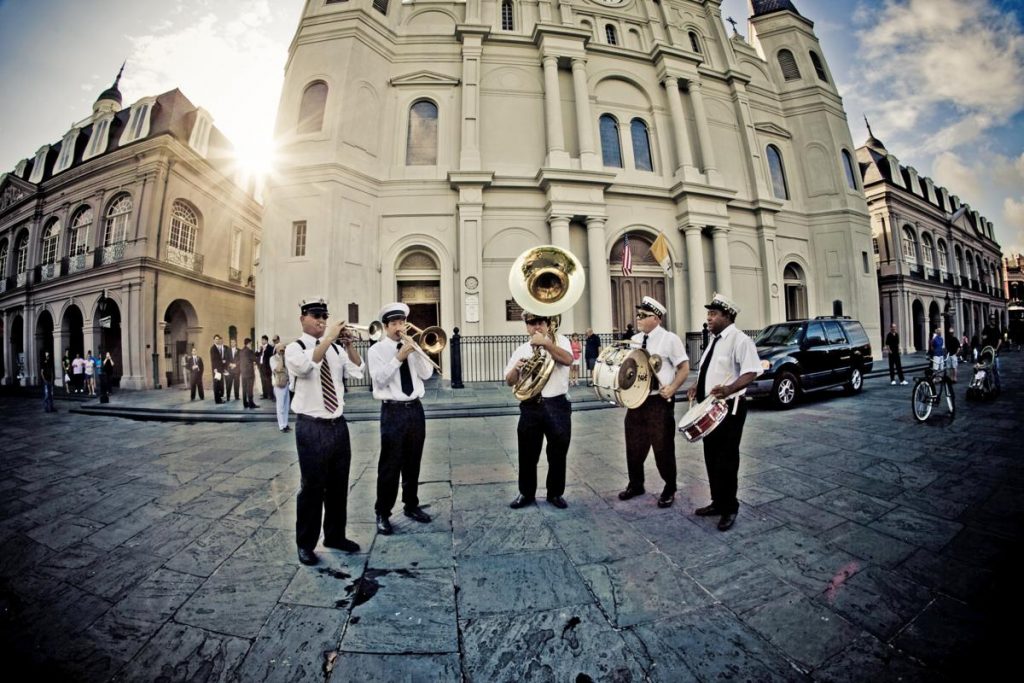 New Orleans, founded in 1718 by the French, is celebrating its 300th birthday. It may be surprising that architecture has a Spanish flair as the Spanish ruled for 40 years until the French regained the city. The United States wanted to control the mouth of the Mississippi River and bought Louisiana from the French as part of the Louisiana Purchase. African, Caribbean and European cultures influenced the music, food and uniqueness of this American city. (neworleans.com) 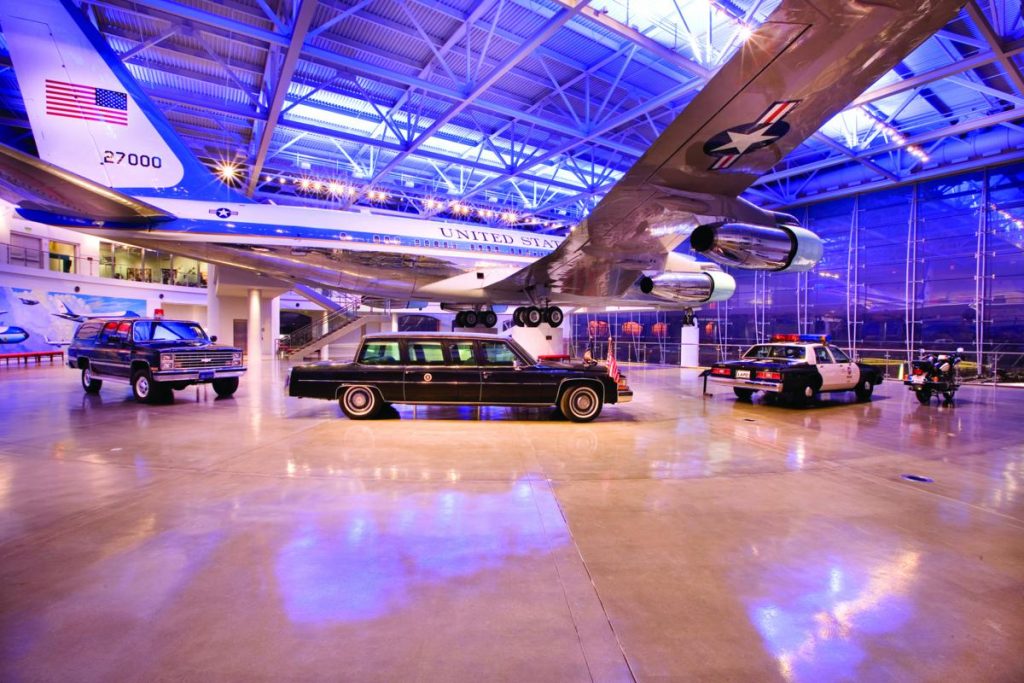 The Reagan Library is one of California’s most beautiful and unique historical destinations. Groups can go through the actual Air Force One that flew seven U.S. presidents, view a full-scale Oval Office replica, touch an authentic piece of the Berlin Wall and stroll through replicas of the White House Rose Garden and South Lawn. The library is home to President and Mrs. Reagan’s memorial site. Docent-led tour group packages are available. (reaganlibrary.com) 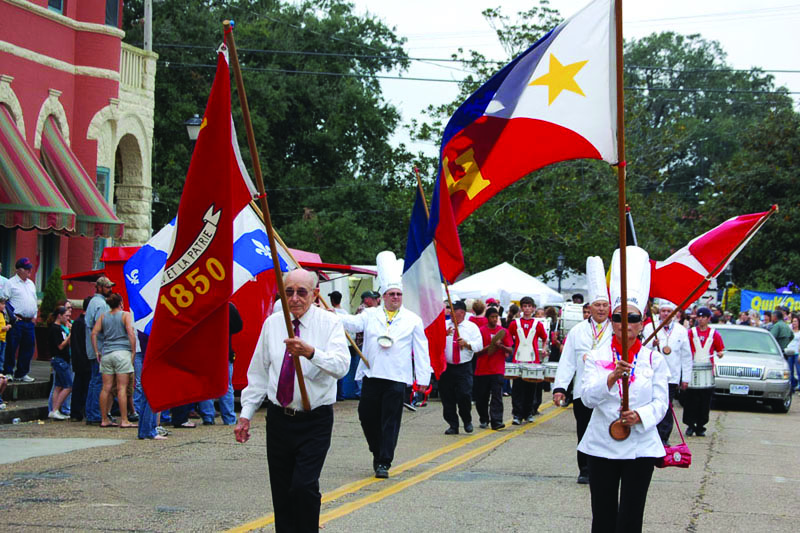 Over 150 years in the making, Vermilion Parish is a multi-cultural blend, steeped in history and seasoned with a dash of joie de vivre. From permanent displays and art exhibitions to one-of-a-kind works of art, groups can learn about the unique history and cultures at the parish museums and cultural attractions and festivals. Experience all the pleasures of true Cajun country. You never know what you’ll discover when you stop in for a visit. (vermilion.org)