A Guide to Group-Friendly Theaters 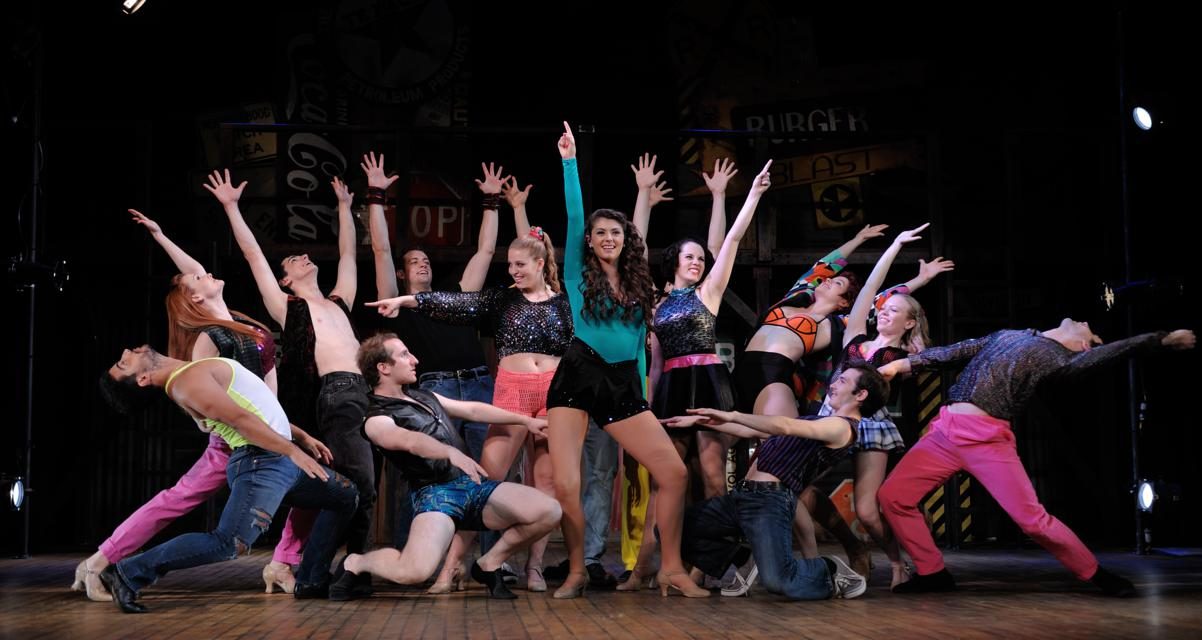 Looking for an option to keep the whole group entertained? These theaters make perfect additions to any itinerary. Whether your group is in the mood to see a Broadway show, be wined and dined or take a behind-the-scenes tour, these theaters have something for everyone. 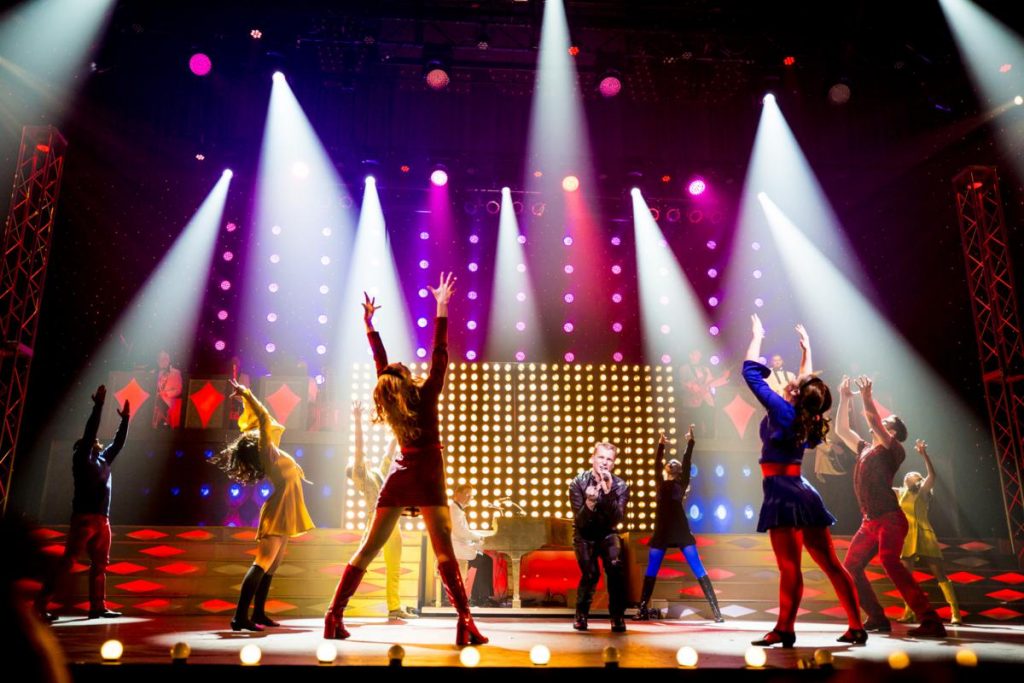 The 1,600-seat American Music Theatre each year delights over 250,000 guests and hosts more than 300 performances that range from touring concerts to original shows and comedy acts. Original shows are written, directed and produced in-house, and includes a popular Christmas show. The theater presents concerts by Grammy, CMA, Tony and Oscar winners. In 2018, the all-new show Songs of the Silver Screen captures the music and glamour of Hollywood’s biggest hits. (amtshows.com) 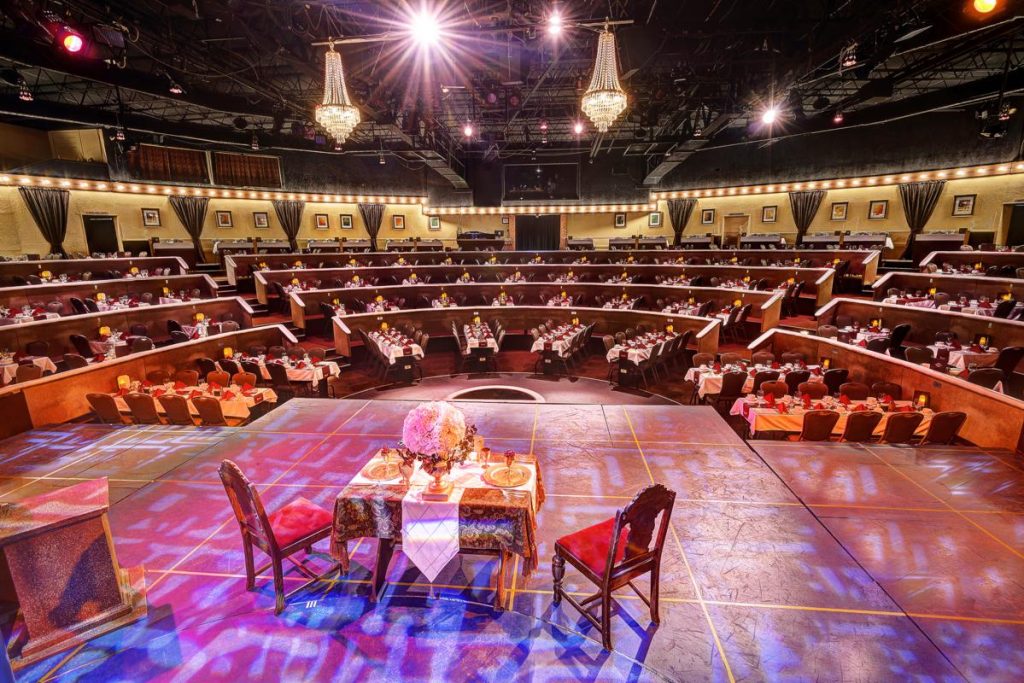 Beef & Boards Dinner celebrates its 45th anniversary in 2018 with an exciting lineup of shows that appeal to a range of audiences. Beef & Boards works with each group leader to provide the best possible experience for his or her travelers, with a variety of options available including actor talk-backs after the show. Family-owned and-operated, it provides quality Broadway musicals in an intimate atmosphere. (beefandboards.com) 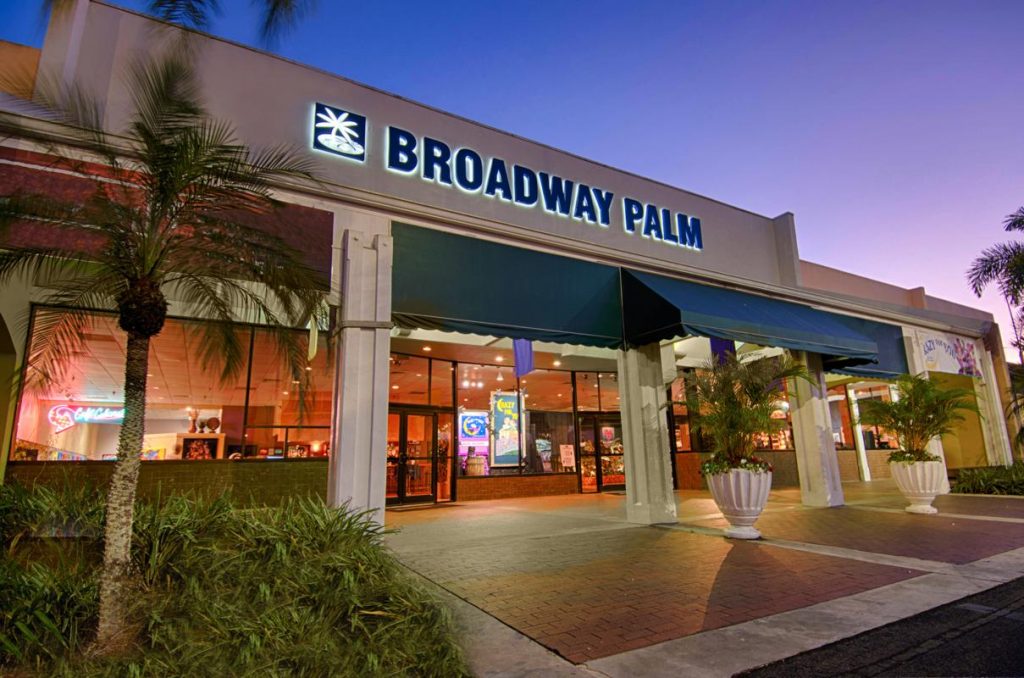 Broadway Palm, located in sunny Fort Myers, is the area’s premier dinner theater and is celebrating its 25th anniversary season. The season includes the best of Broadway, combining your favorite shows of the past along with the most recent musical hit sensations. Broadway Palm features nationally selected performers, dazzling sets and costumes, and a live orchestra. Also check out the Off Broadway Palm, Broadway Palm Children’s Theatre, Special Engagements and the Annual Concert Series. (broadwaypalm.com) 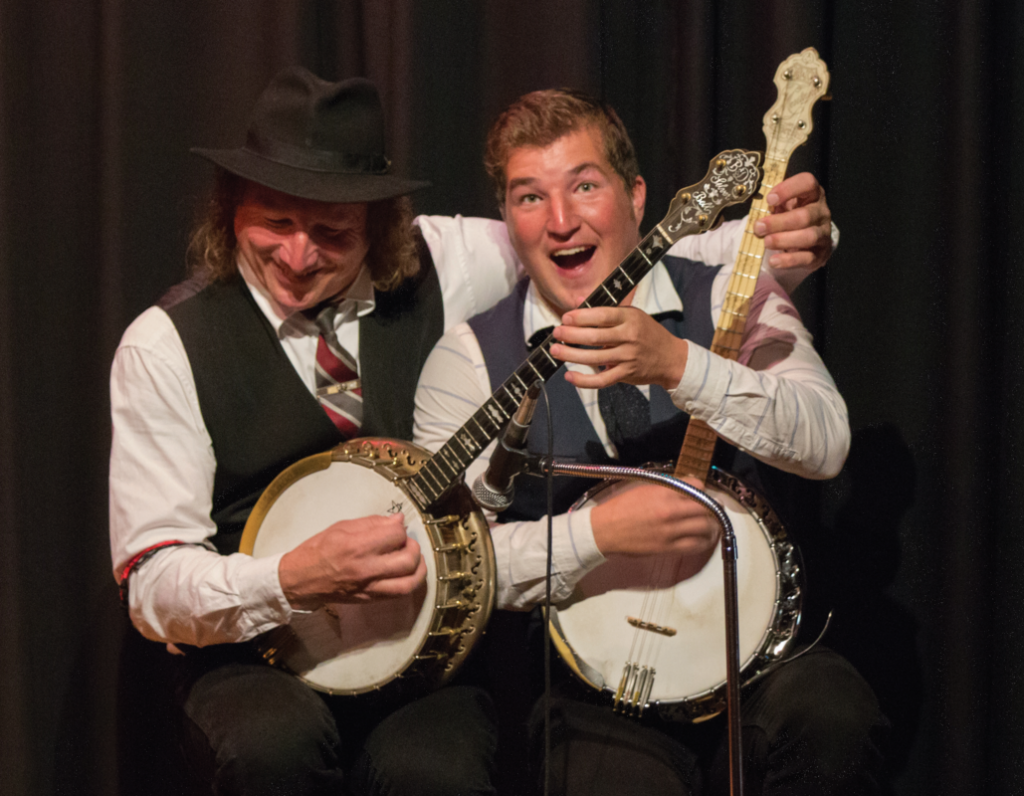 An afternoon of spectacular entertainment awaits you at the Clauson Family Music Show. Experience a live music show in the Historic Barn Theatre. The April-December season features an array of themed shows ranging from country/western to 1950s & 60s rock ‘n’ roll and everything in between, including a special Christmas season. Enjoy a delectable dinner, browse in the gift shops and then experience a great show featuring a high-energy cast and exceptional live music. (clausonfamilymusicshows.com) 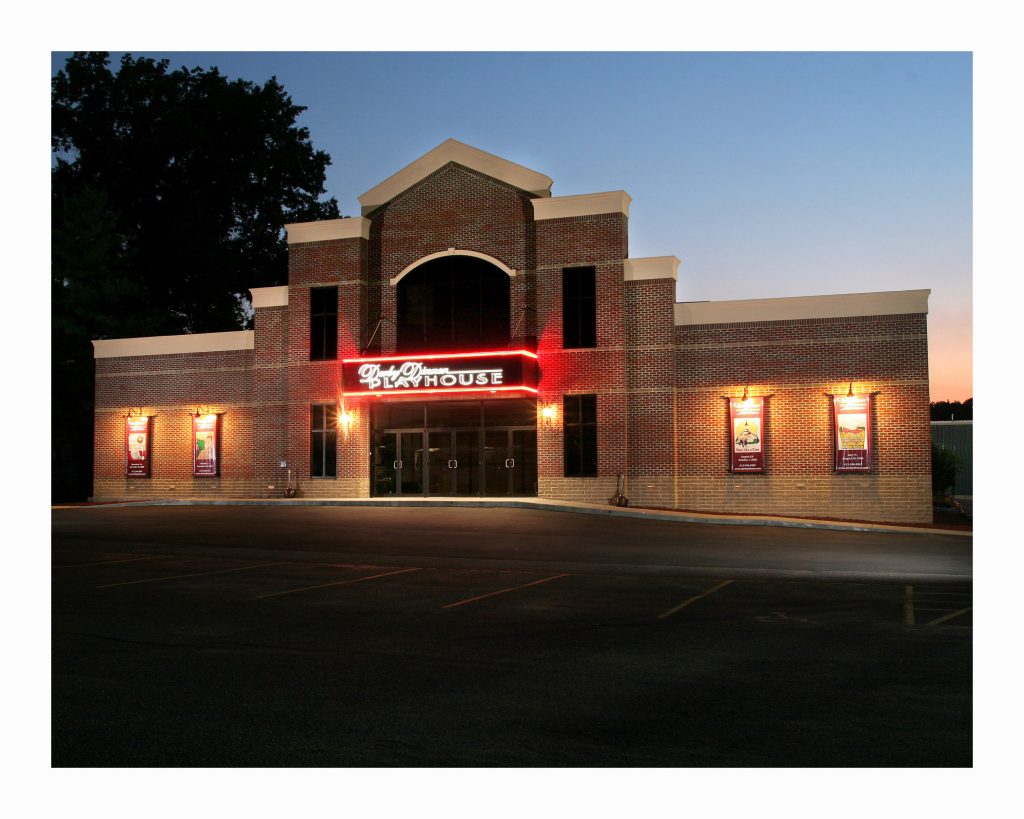 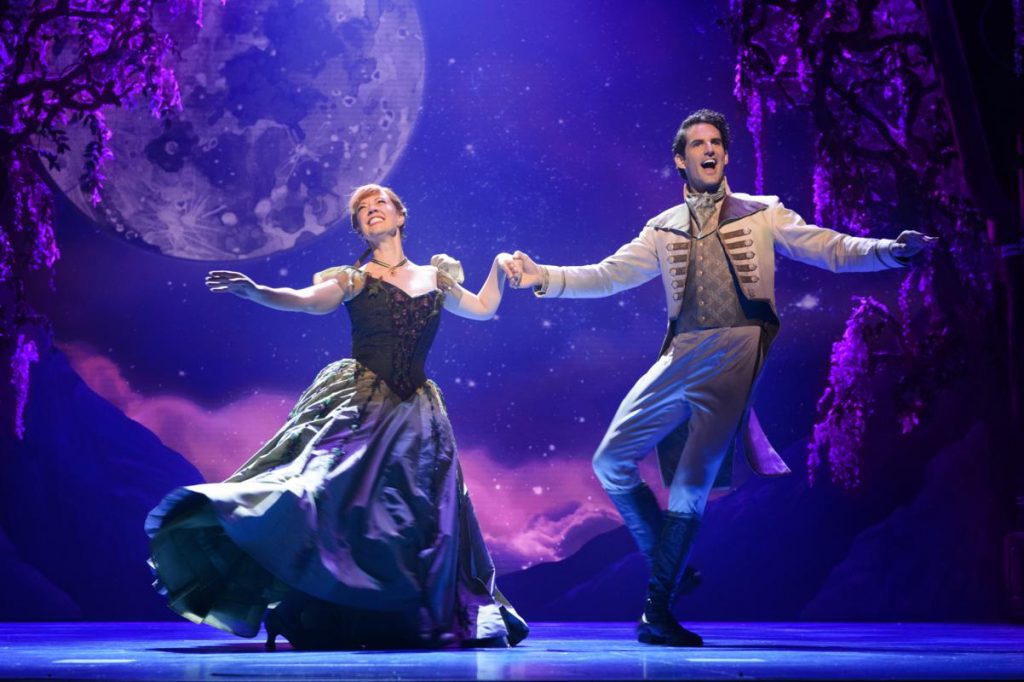 You’re invited to discover that love is a force of nature… at FROZEN, Disney’s new musical. FROZEN comes to life on Broadway in an all-new production created for the stage by an award-winning team. The show’s expanded score features twice as many songs as the film. This is the timeless tale of two sisters, pulled apart by a mysterious secret. Both are searching for love. They just don’t know where to find it. Playing eight times a week at Broadway’s legendary St. James Theatre. Book your group today. (disneytheatricalsales.com) 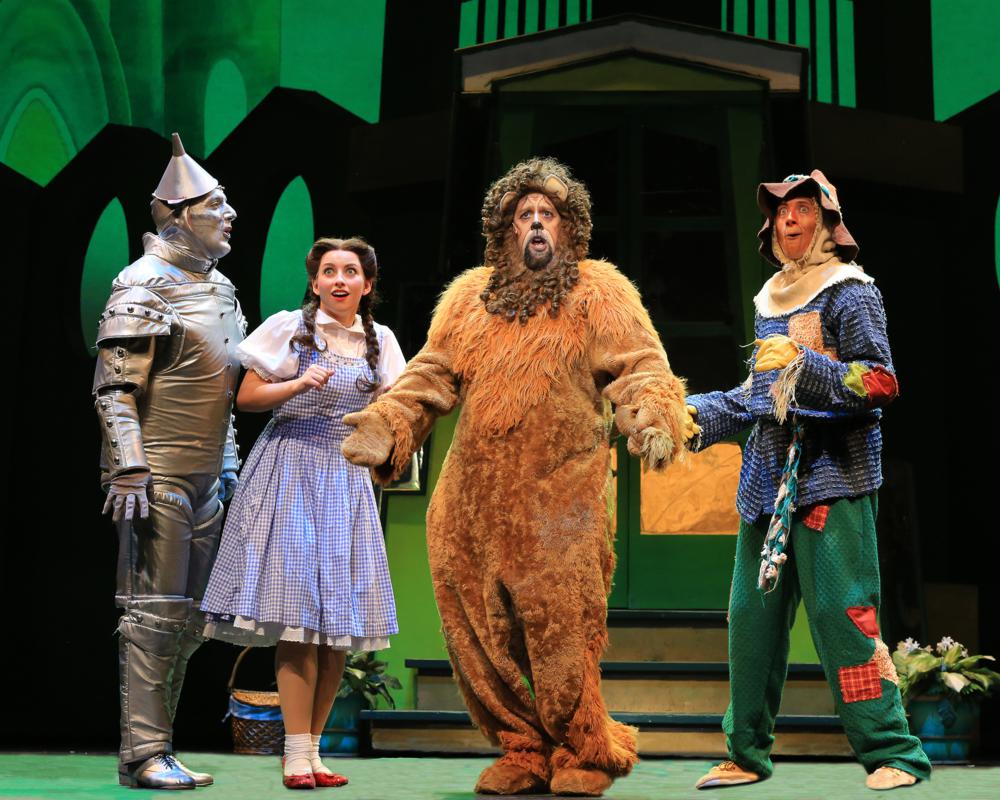 Dutch Apple Dinner Theatre offers many dining options, from a buffet to served dinners to appetizers and desserts. The 2018 season offers The Wizard of Oz, Swing!, Sister Act and A Christmas Carol. The 238-seat theater combines a live orchestra with directors and performers selected from across the United States. It provides group leader and driver comps and discounts. (dutchapple.com) 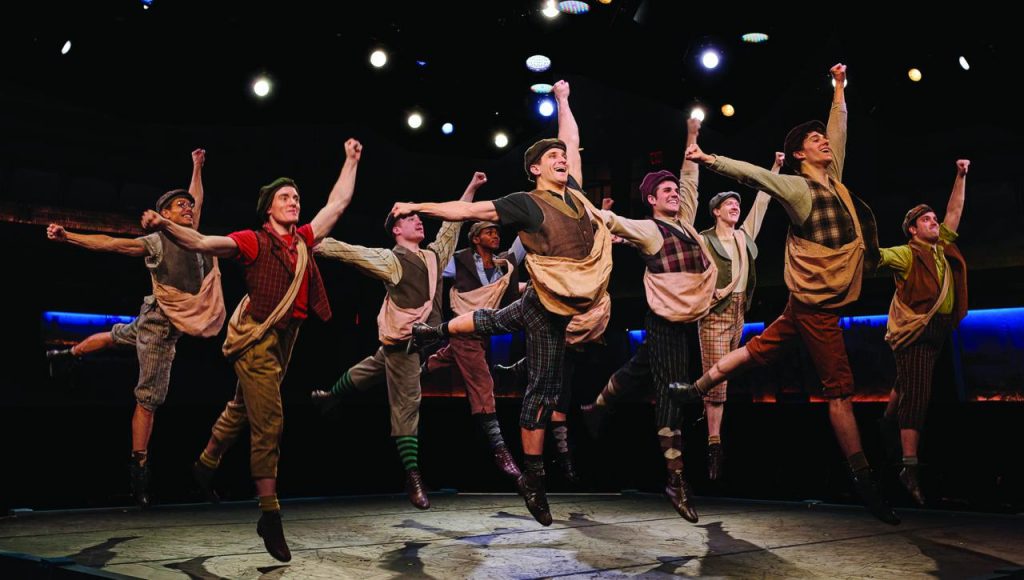 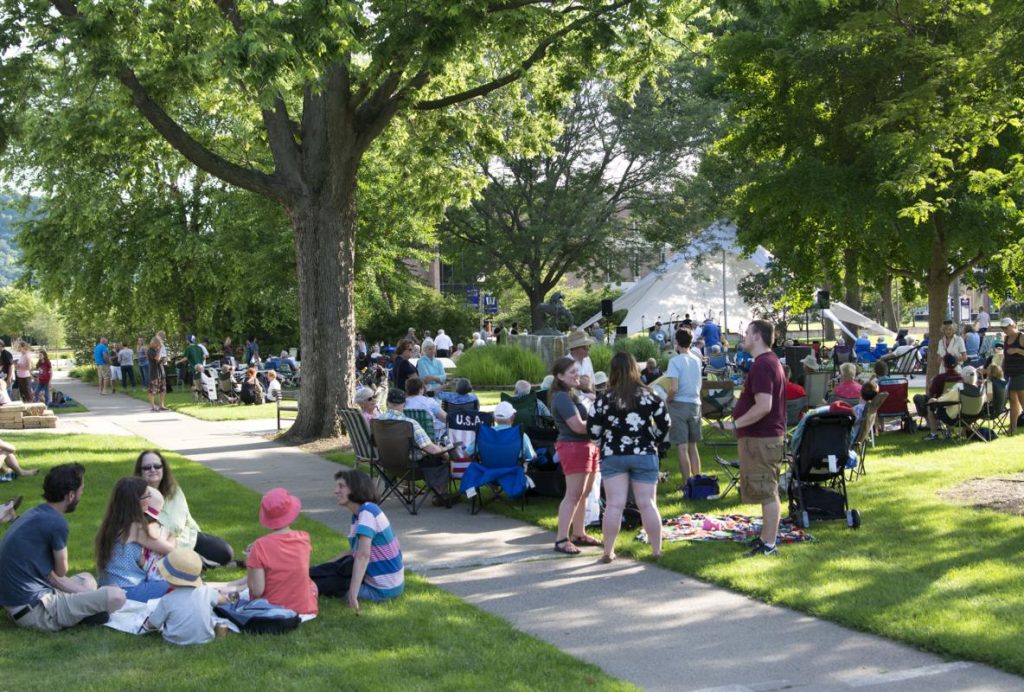 Great River Shakespeare Festival is Minnesota’s largest professional Equity theater outside the Twin Cities. Located in the scenic Mississippi River town of Winona, just two hours south of Minneapolis, the 15-year-old festival is a one-of-a-kind experience. With four professional productions running in repertory, free outdoor concerts before every performance and educational activities for all ages, the festival goes above and beyond to not only inspire, but make patrons feel at home. (grsf.org)

Group Theater Tix is your one-stop shop to Chicago theater for adult and student groups with group discounts to professional dance, theater, local premieres and traditional Broadway musicals. Upcoming shows for the 2018 season include Spamalot, A Christmas Schooner, Late Nite Catechism and Gypsy. Productions announced for the 2019 season include A Gentleman’s Guide to Love and Murder, A Chorus Line and DJEMBE The Show, with more to come. There is a show for everyone in your group.
(grouptheatertix.com) 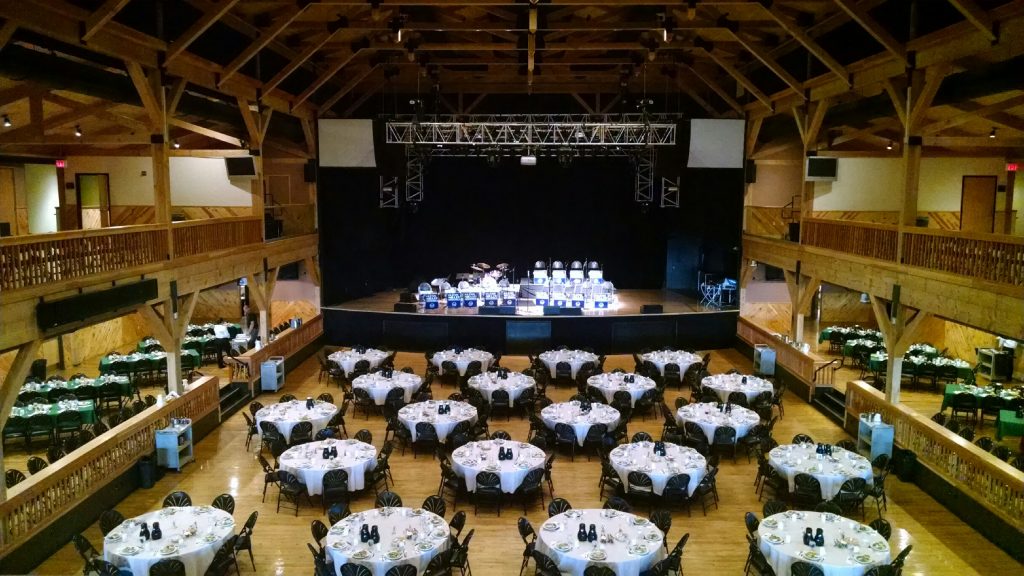 Penn’s Peak, a unique mountaintop venue boasting a 50-mile panoramic view of the Appalachians, offers a variety of luncheon shows. From Bill Haley’s Comets to a tribute to Ol’ Blue Eyes, Penn’s Peak has something for everyone in the group. Concerts are often held at Penn’s Peak. Upcoming artists include Trace Adkins and Ted Nugent, as well as a variety of well-known cover bands. (pennspeak.com) 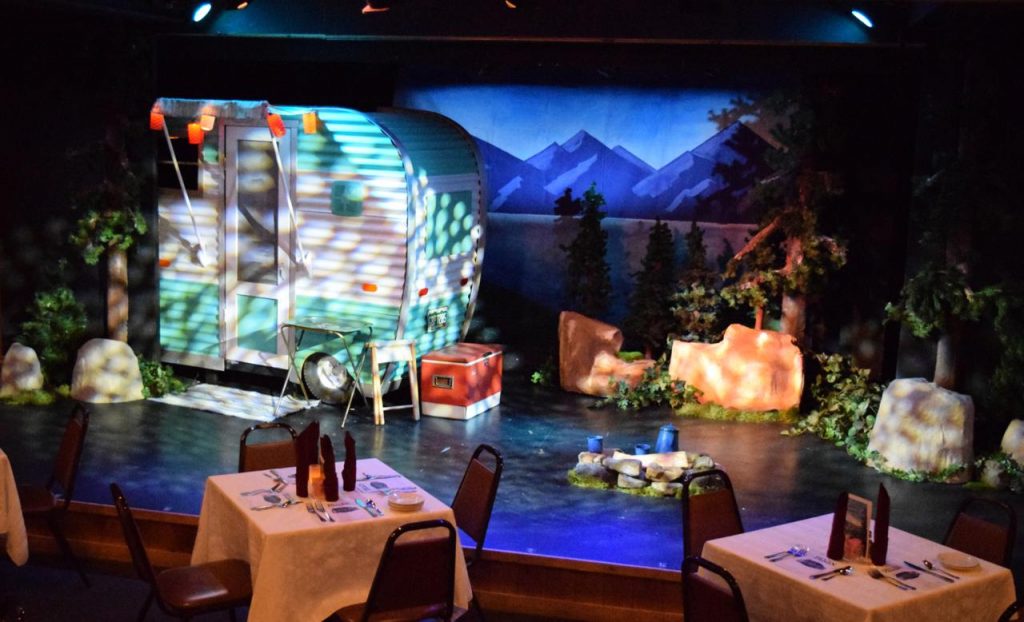 Get ready for a great afternoon or evening of entertainment at Pines Dinner Theatre, located in Allentown’s West End Theatre District. A ticket includes a full-course dinner with fresh-baked bread, salad, choice of entree and dessert followed by an uproariously entertaining production performed by
professional entertainers from across the country. Upcoming shows for 2018 include Yankee Doodle Dandy, The Rat Pack Lounge and The Marvelous Wonderettes. (pinesdinnertheatre.com) 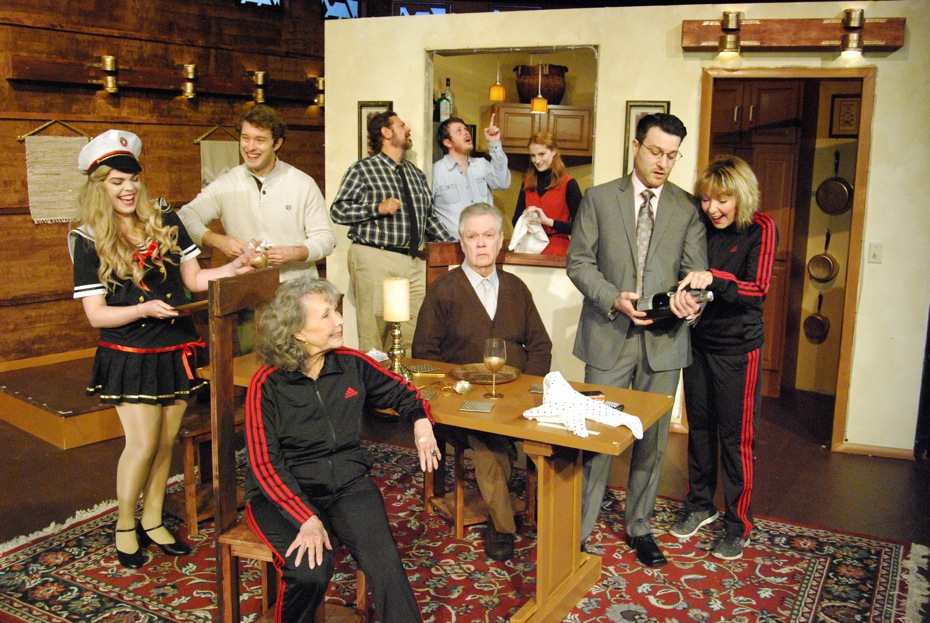 Rainbow Comedy Playhouse is America’s only all-comedy dinner theater. Rainbow has a number of dining options to fit every group’s needs. Buffet-style, menu dining, Lighten Up Lunch or Pub Night are some of the great selections available for your group. Upcoming shows for 2018 include Getting Momma Married, Love, Lies & the Lottery and Christmas in Paradise. Experience dinner and a show in a fresh way at Rainbow Comedy Playhouse. (rainbowcomedy.com)

Riverside Center for the Performing Arts 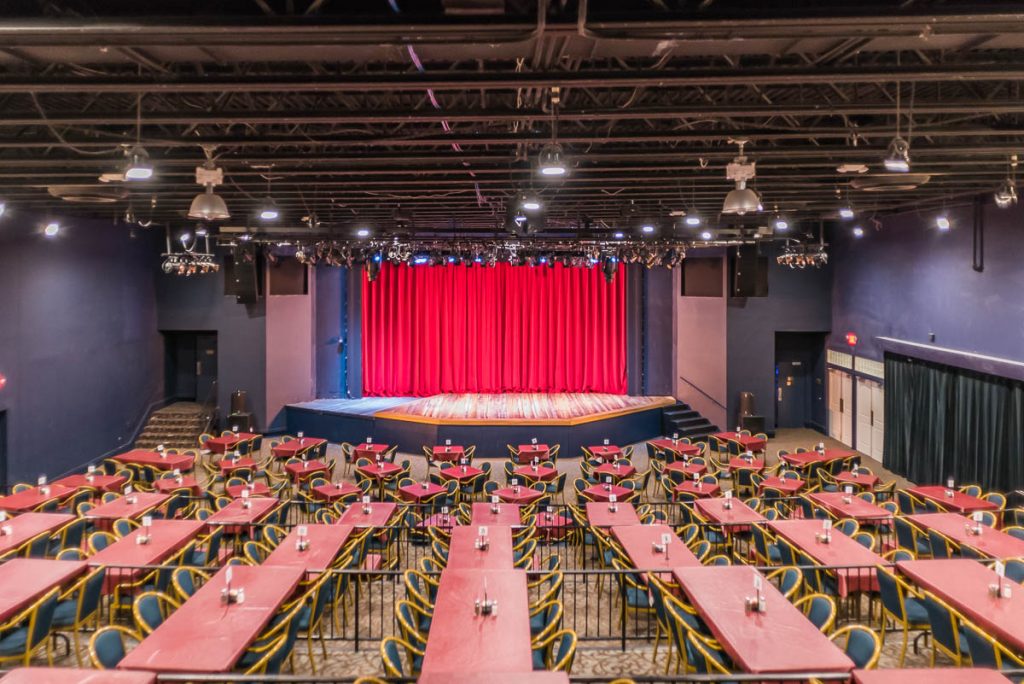 Riverside Center for the Performing Arts presents Broadway quality musical theater productions with professional performers and live orchestra. Featuring waiter-served, plated three-course meals and easy motorcoach access, Riverside Center is the perfect addition to your tours passing through or visiting Virginia. Upcoming shows for 2018 include A Chorus Line, Beauty and the Beast and A Rockabilly Christmas. La Cage Aux Folles and The Color Purple are scheduled for early 2019. Behind-the-scenes tours are available for your group. (riversidedt.com) 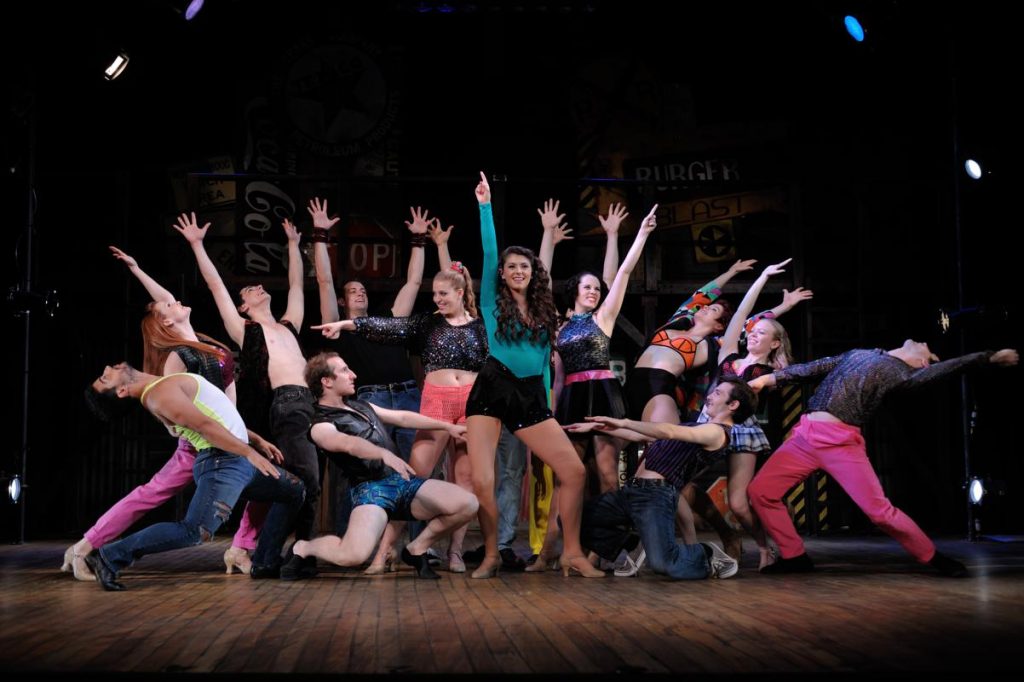 Built in 1882, Tibbits is one of the oldest theaters in Michigan and is rich in history and ambiance. This intimate 499-seat theater hosts concerts, children’s programs, art exhibits and local events year-round. Every summer Tibbits holds a professional summer theater series. Shows this summer include Mixed Emotions, JC Superstar, A Gentleman’s Guide to Love & Murder and Resident Alien. Group tours are available and are adaptable to fit your group’s interests. (tibbits.org)