A Capital Idea for a Memorable Tour 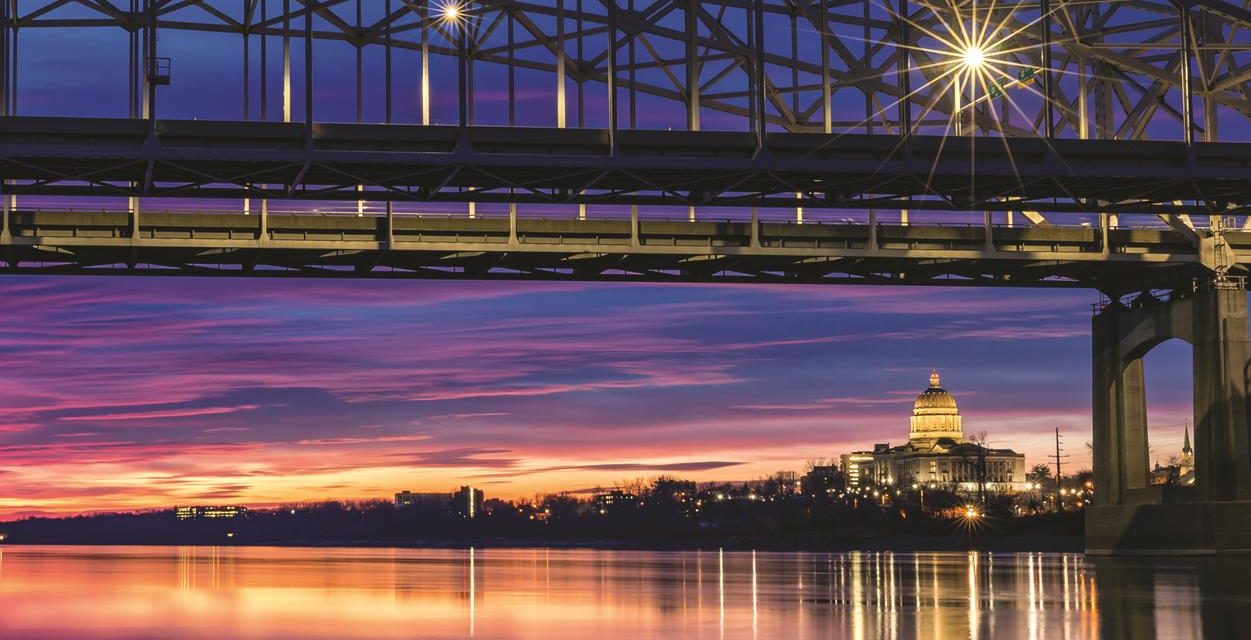 Being a history or architectural aficionado is not required to enjoy and appreciate that aspect of Jefferson City, but it is a logical place to begin a tour. Blend in some special options only available to groups, and you have a winning itinerary. Covering three acres in downtown Jefferson City, the Missouri State Capitol was completed in 1917. Voters had approved $3.5 million in bonds to finance the construction. As the project was coming to a close, it became apparent that more than $1 million would be left over. Here, the story takes an unusual twist. A capitol decoration committee was formed, and this visionary group commissioned virtually all the exterior and interior art. Pieces from leading artists Thomas Hart Benton and Sir Frank Brangwyn are featured. Take a tour to see just how much art could be purchased for $1 million in the early part of the 20th century.

Tours are free and guided, but reservations are needed for 10 or more. You need not go far to experience the Missouri State Museum. It’s on the first floor of the state capitol and well worth the visit. Featuring the state’s history and resources, the museum houses long-term and changing exhibits. Missouri was one of the most divided states during the Civil War, and the museum’s exhibits tell that complex story. The museum’s most significant collection is 125 battlefield flags belonging to or captured by Missouri troops that fought for both the Union and Confederate armies. Another piece of history worth discovering is the Governor’s Mansion. Constructed around the clock by inmates from the Missouri State Penitentiary, the residence has been lived in since 1871 and is one of the few governor’s mansions in the country that permits tours. If walls could talk, the mansion would have some interesting stories to tell. You can hear many of them on a free docent-led tour. Reservations must be made at least 24 hours in advance. 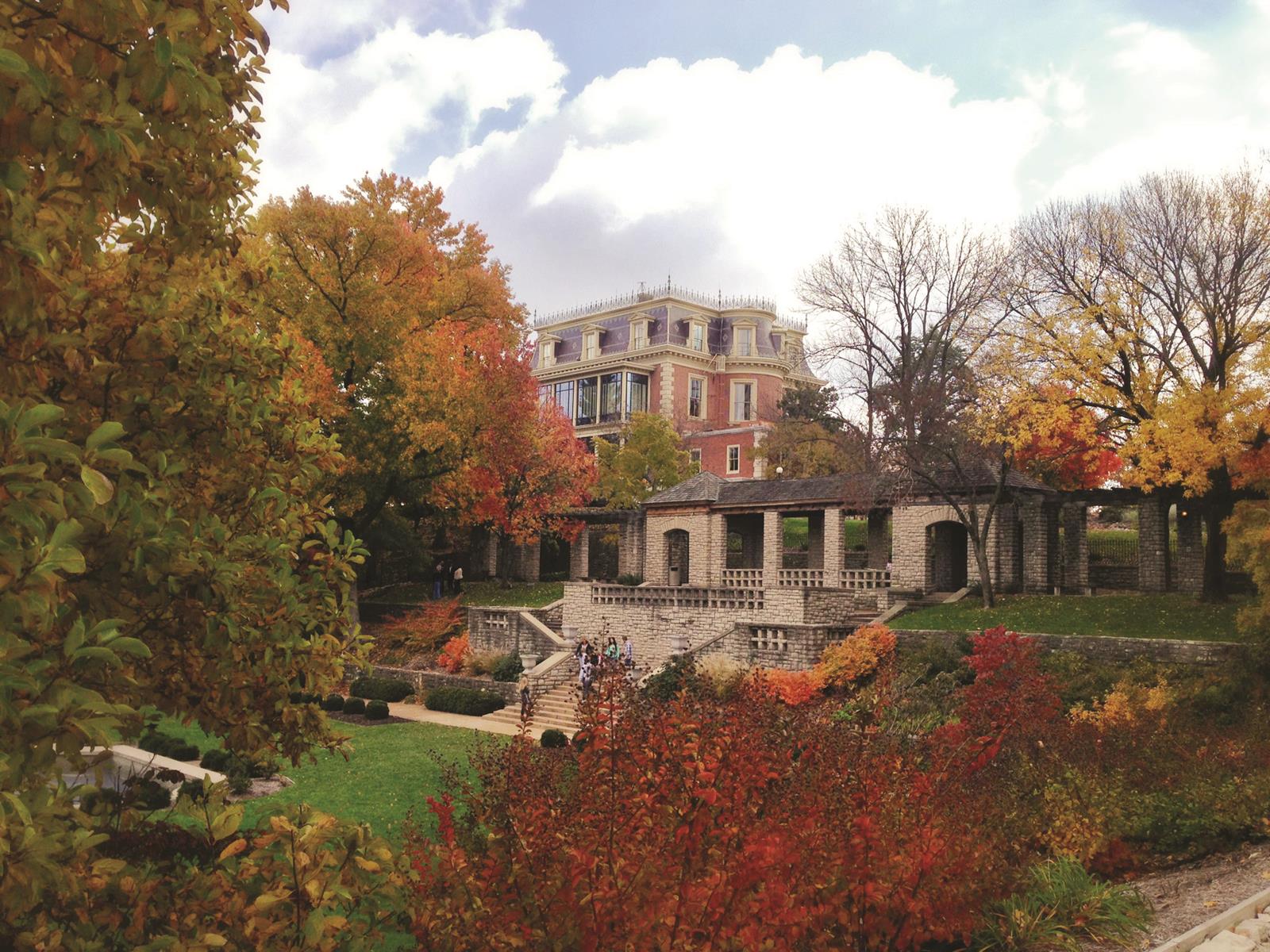 In 1826, the state capitol moved to Jefferson City. At the lower end of Jefferson Street, a rare Missouri River landing became a commercial hub. Business exploded in the 1850s at “the landing,” but after the Civil War, rail travel was preferred over river transportation. The landing’s contribution to the city was recognized in 1974 when the state’s bicentennial commission accepted the Jefferson Landing proposal as its official project. On July 4, 1976, the revived Lohman Building and Union Hotel were recognized as the cornerstone of the Jefferson Landing State Historic Site. Visitors to the Lohman Building will see an 1850s general store and warehouse and a film on the history of the site. 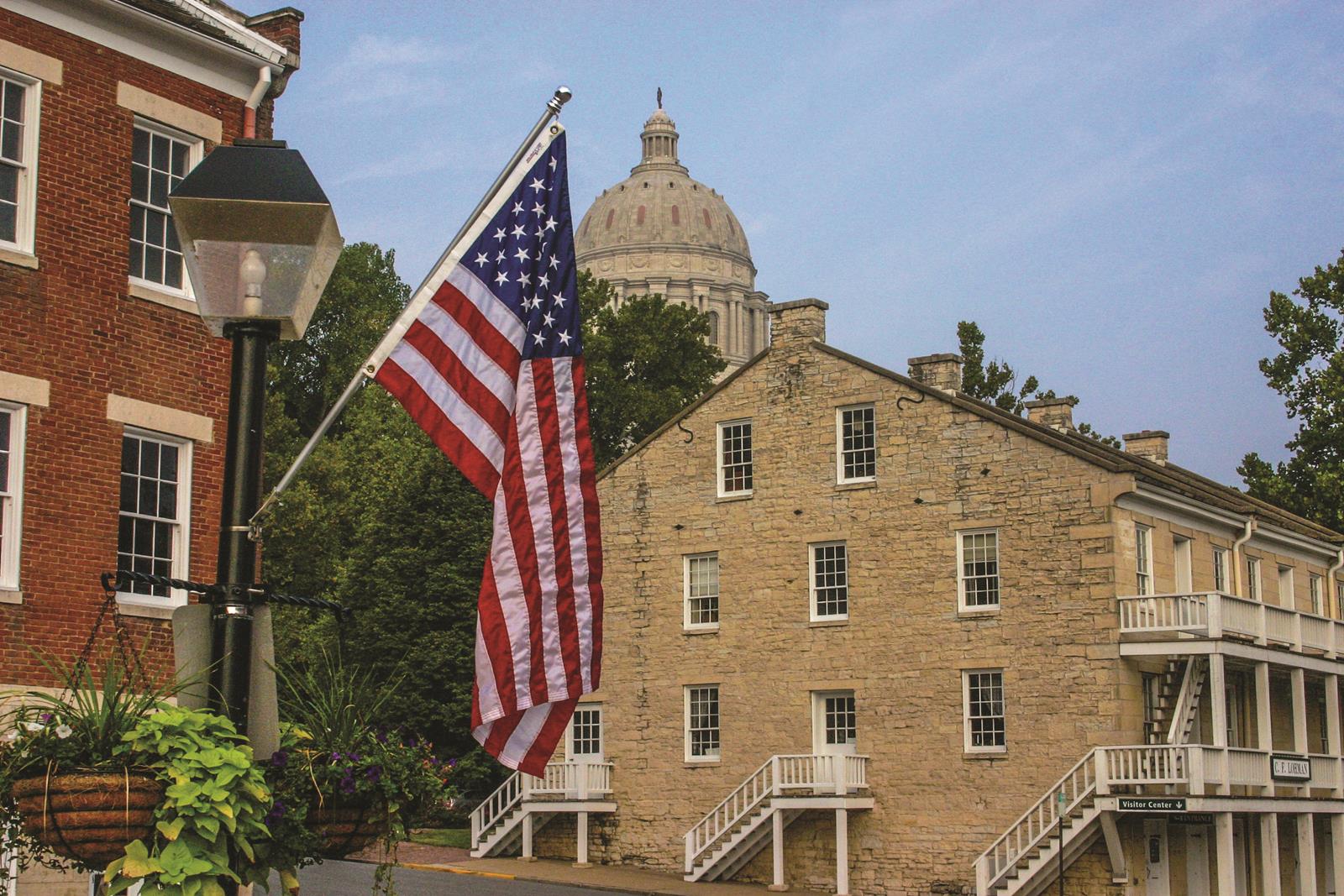 The Union Hotel houses the Elizabeth Rozier Gallery with rotating displays of Missouri art. The Missouri State Penitentiary, at the time of its decommission in 2004, was the oldest operating prison west of the Mississippi. Opened in 1836, the penitentiary had its share of escape attempts and riots. A variety of tours are offered for groups, including a Mystery Tour, conducted by a former inmate who shares what it was like to spend time behind the bars. Four months after temporarily closing due to tornado damage, the Missouri State Penitentiary has resumed both the two-hour history and two-hour ghost tours through November 30, 2019.

The Missouri State Penitentiary Museum on East Capitol Avenue offers additional information about the historic prison. Several tours in Jefferson City are available only to groups. “Puppies on Parole” brings together the Missouri Department of Corrections, local animal shelters and pet lovers. Non-violent offenders selected from a local prison population volunteer as dog trainers. Basic obedience and socialization are taught over a 12-week period before the dogs are available for adoption.

Groups visit a local prison where a program supervisor steps on the tour coach (often with a puppy) and describes the program. Carolyn Grieve with Arvest Bank describes the tour: “Everyone loved the visit, and the Puppies on Parole was an absolute HIT – someone on the bus actually started a collection and passed their hat.” “Lunch and the Dump” is another option designed for groups. As bizarre as it might sound, a visit to a sanitary landfill can be enlightening. The local site manager shares how the landfill benefits the environment, from initial planning and set up through daily operations and finally to closing the site. Jefferson City is a great destination in itself and perfect for a hub-and-spoke tour of Central Missouri. Pack another bag for an extra day or two with visits to Columbia, Hermann, Lake of the Ozarks, Boonville, Fulton and more. Begin planning by calling 800.769.4183 or visiting online at visitjeffersoncity.com.