8 Ohio Stops from Here to the Moon and Back 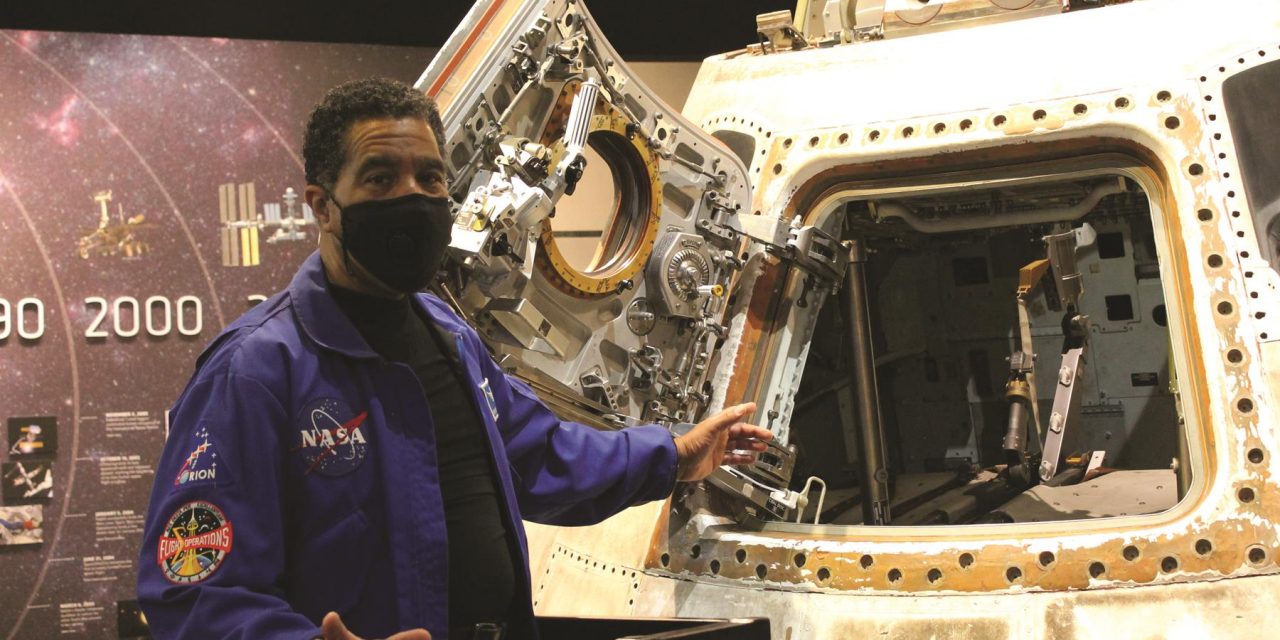 Ohio was home to household names like Neil Armstrong, John Glenn and the Wright Brothers

From the first men to take flight to the first man to walk the moon, Ohio is the nation’s hub for the explorations of the skies. Many historical sites and museums across the state have sought to capture moments in time where awe and wonder were felt by people across the nation who witnessed feats that were once thought impossible. From artifact collections to hands-on exploration exhibits, these eight stops in Ohio will round out your group’s exploration of the state’s aviation past.

Observatory Park provides visitors a clear glimpse of the same starry night sky that inspired so many of the state’s accomplished astronauts. Guests are provided access to the Nassau Astronomical Station for freeadmission observation events, both day and night. The park’s six nature trails feature interactive stations that guide visitors through an exploration of nature, from the ground to the galaxies. For larger groups, the park provides amenities like shelter reservations, boat permits and camping gear.

The Great Lakes Science Center is an official NASA Visitor Center, charged with preserving Ohio’s extensive aviation history. The Living In Space gallery highlights the not-so-romantic aspects of living aboard the International Space Station for months at a time, including how astronauts eat, sleep and go to the bathroom in zero-gravity conditions. The center is also home to the original Apollo Command Module, which traveled 26.5 million miles in space before making its way to its home in Cleveland. For science lovers, the Discover gallery takes visitors through the engineering complexities that allow us to send astronauts into space. With private event rentals and in-house catering available, the Great Lakes Science Center is an expert in creating memorable experiences for you and your group.

Armstrong Air and Space Museum is a homage to the nation’s most celebrated astronaut, Ohioan Neil Armstrong. His lifelong love for aviation is highlighted in this museum, which features one of the first airplanes he ever flew and the space capsules he navigated around Earth and to the moon. Even the design of the building itself is meant to celebrate space exploration as it resembles a futuristic moon base straight out of your favorite sci-fi film. The museum also offers multiple audio-visual experiences and two space shuttle landing simulators, thrilling for both kids and adults. 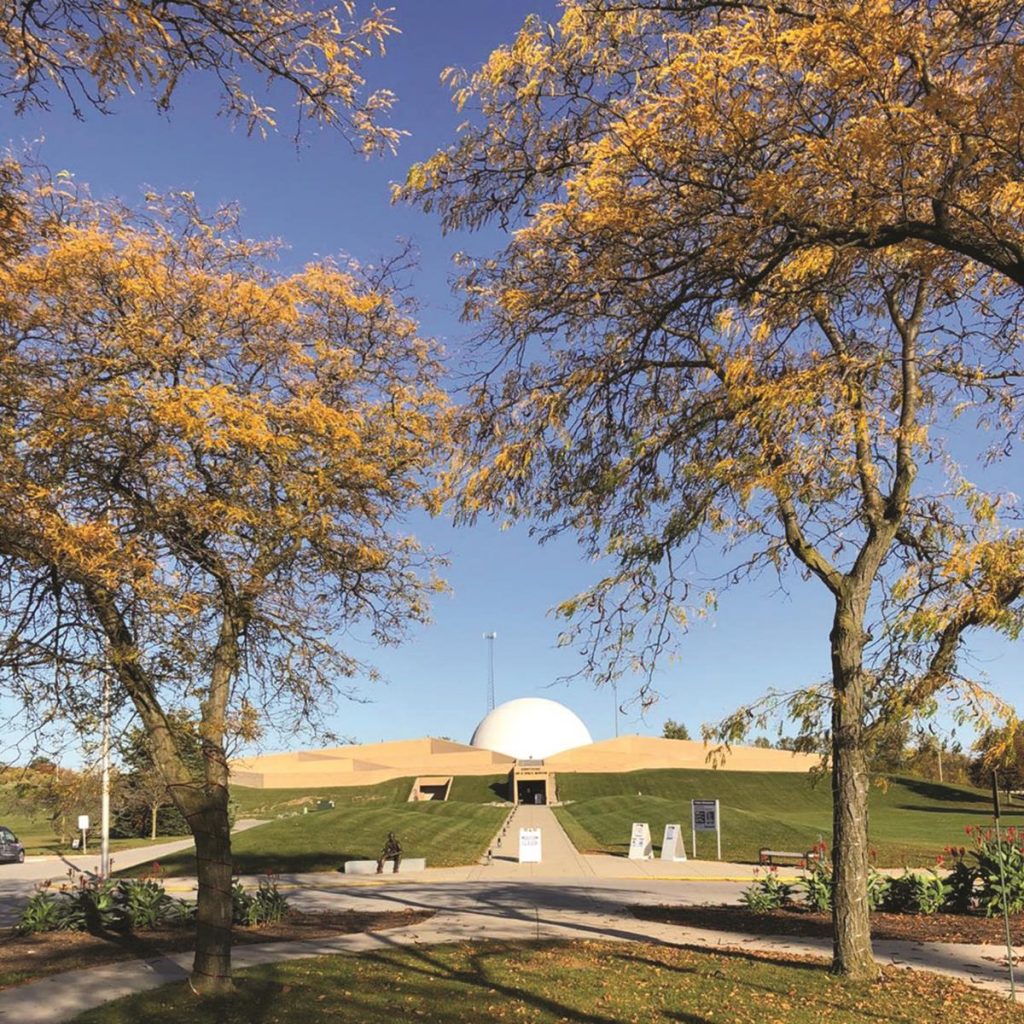 The city of Dayton is a central location in the nation’s history of aviation. The National Aviation Heritage Area designates 11 different locations for your group to explore. We recommend making your first stop to the National Parks Service Visitor’s Center and the Aviation Trail Parachute Museum. From there, visit the Huffman Prairie Flying Field, where Orville and Wilbur Wright flew the world’s first airplanes, and the Wright Memorial. In Miamisburg, a nearby town, your group can witness the flight of a Wright Model B replica at the Wright “B” Flyer Museum and Hangar.

With four separate bunkers featuring hundreds of planes on display, the museum wins the title for the largest military aviation museum in the nation. The museum features a full-sized replica of a space shuttle crew station that astronauts use for training. There are also multiple galleries featuring aircraft used in wars, from World War II to the Korean War. The museum offers a glimpse into the future of aircraft engineering with the Research & Development Gallery, which includes a plane that can fly three times faster than the sound barrier. The free admission museum is perfect for a large group visit. 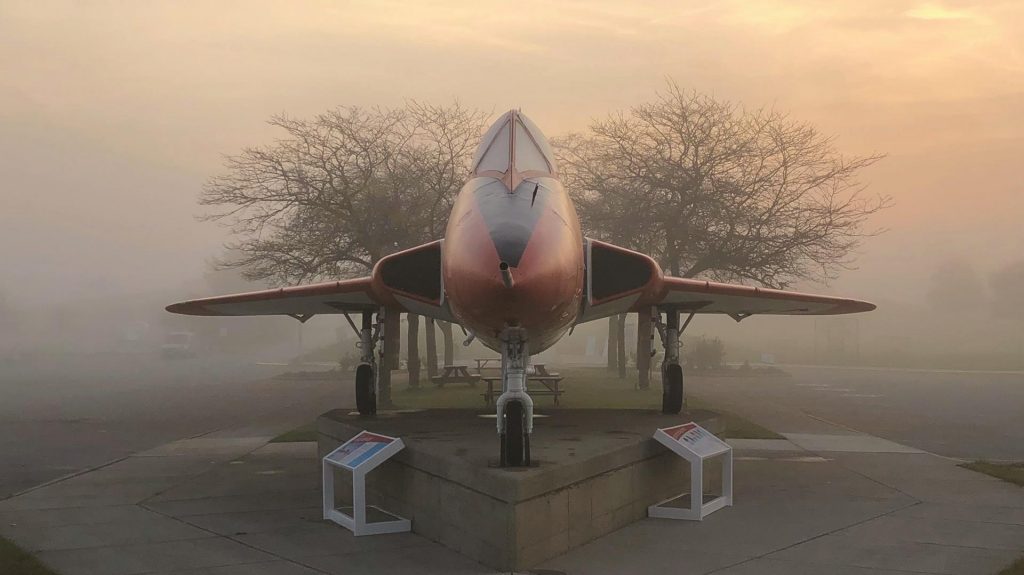 In celebration of the renowned Ohioan space explorer, the Cincinnati Museum Center has dedicated an entire gallery to Neil Armstrong’s historic Apollo 11 mission. There are numerous immersive activities perfect for children of all ages: they can drive their own space rover, become a NASA flight director during a space launch or take fun quizzes about the American Space Race.

For an older audience, this exhibit offers unique artifacts from Armstrong’s space flight not found anywhere else, including the jacket worn under his spacesuit, his communications cap and the moon rock collected during the Apollo 11 moon walk.

Center of Science and Industry, Columbus

The Center of Science and Industry is home to Ohio’s largest, most state-ofthe- art planetarium. This 60-foot dome featuring the latest projection technology can transport your group to the deepest depths of the known universe. The featured screening, Worlds Beyond Earth, takes visitors through the creation of the universe and how the unique conditions of Earth allowed life to flourish. The planetarium can be rented out for large group events for up to 200 guests.

Astronaut John Glenn is an Ohio native, born and raised in the state he would later represent in the U.S. Senate. The home John was raised in has been preserved to reflect three distinct time periods that he lived through: the Great Depression, World War II, and America’s Space Race. Costumed historians take visitors through the house while interpreting their life during these times.