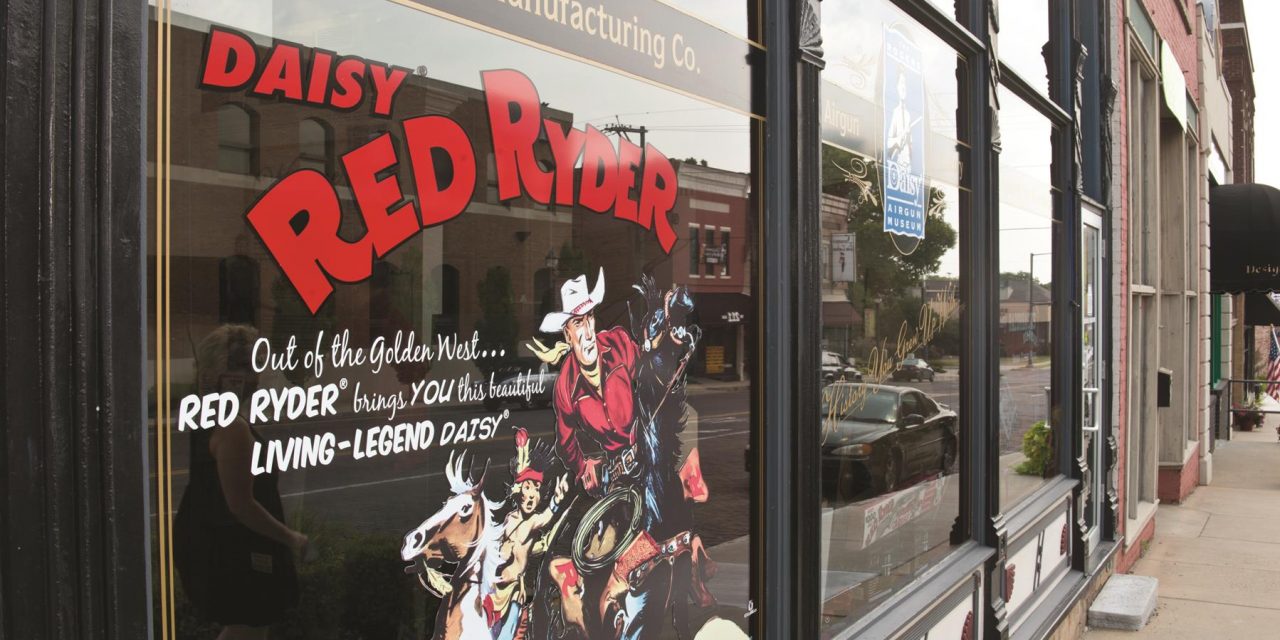 These Arkansas museums feature histories and exhibits that will captivate you

Arkansas is home to a variety of beautiful natural attractions, but it also features a slew of fun places to visit indoors. These Arkansas museums, while not widely known, are sure to capture your attention with their enlightening exhibits.

During his lifetime Paul W. Klipsch accomplished significant firsts with the new phenomenon, audio. He was the first person to prove it was possible to make and reproduce accurate audio. He created a revolutionary loudspeaker called the Klipschorn, the only speaker in the world that has constantly been in production for more than 70 years. For his contributions and achievements, he was inducted in the Engineering and Science Hall of Fame. The Klipsch Museum of Audio History in Hempstead County relays Klipsch’s advancements in audio and his principles. There are artifacts displayed, such as the first loudspeaker Klipsch made, and items from his personal collection. Visitors receive a personal tour of the museum from a guide.

In Tyronza, the Southern Tenant Farmers Museum opened in 2006. It is located in the historic Mitchell-East building, which was the unofficial headquarters for the Southern Tenant Farmers Union until it was moved to Memphis. Exhibits focus on the farm labor movement in the South and the sharecropping agriculture system. There are photographs, artifacts, news reel footage from the 1930s and oral history excerpts. Additionally, there are interactive exhibits with poems, interviews of former union leaders and South Tenant Farmers Union songs. Group tours are available with advanced notice. There is opportunity for an after-hours tour.

This museum is a definitely a unique experience, being one of only three women’s handbag museums in the world. Located in Little Rock, ESSE Purse Museum looks at the history of 20th century women through handbags and their contents. Using the accessory and its contents, women’s stories of the 1900s are told with illustrations of the times. 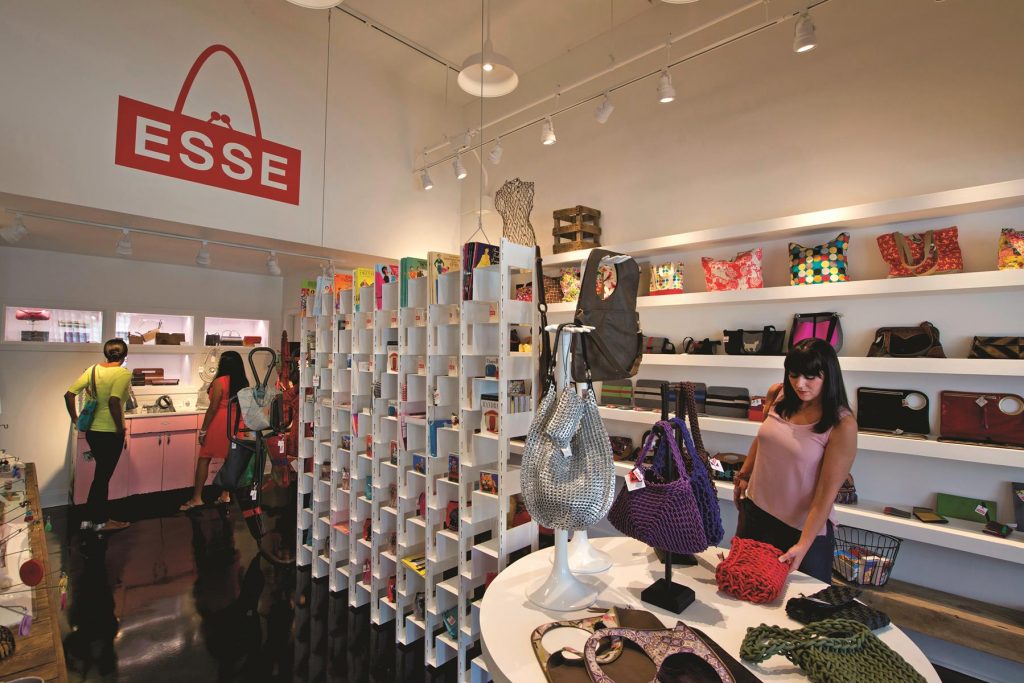 There are temporary exhibits that change quarterly, portraying experiences that highlight the museum’s mission to empower and honor all women, such as the exhibit on glasses and sunglasses. In addition, the shop isn’t filled with the typical souvenir trinkets, but high-quality handbags and other accessories from artisans all over the world.

On April 27, 1865, a steamboat on the Mississippi River named the Sultana became the greatest maritime disaster in U.S. history. The boat was traveling to Cairo, Illinois with around 2,000 paroled Union prisoners of wars. It was only designated to carry 376 passengers, but a corruption of bribes caused the sidewheel steamboat to be overweight. Along with the fast current of the river caused the boilers to explode, killing nearly 1,200 people. The Sultana Disaster Museum in Marion tells the story of the disaster along with the events that led up to it. In addition, the history of the boat, its construction and passengers on board are also displayed. It sheds light on the stories of the rescuers of drowning survivors as well. Photos, artifacts and a 14-foot replica of the Sultana are used to help guests understand the event. Guided tours are available to offer an in-depth history of the tragedy.

By 1888 the Plymouth Iron Windmill Company was close to liquidating. Inspired by an air gun manufactured nearby, they produced an air gun made of metal. It was used as a premium when a farmer purchased their Daisy windmill. The farmers were more interested in the air gun and soon Plymouth was out of the windmill business and producing guns. By the 1950s the factory was becoming obsolete and the company moved south. Since 1958 Rogers has been home to the Daisy Manufacturing Company.

The Daisy Airgun Museum showcases air guns dating all the way back to the 1600s. It also provides a chronological exhibit of the Daisy Manufacturing Company with viewings of advertising and old packaging. The shop holds the current line of Daisy products for guests to take home. The Daisy Red Ryder BB Gun became a part of the iconic movie, A Christmas Story. When Ralphie made the famous gun his Christmas wish Mother’s immediate response is legend, “No, you’ll shoot your eye out.”

During the 20s, 30s and 40s Hot Springs hosted some of the most notorious gangsters in America. The town used to be run by Owen “The Killer” Madden, who was exiled from New York. The history of the 1920s, 30s and on are presented in this museum. There are six galleries with Madden and Al Capone deserving their own, while others feature The Power Brokers, The New York Connection, The Outlaws and The Casino gallery. Galleries include items like slot machines for popular local casinos, period photos and a Victrola owned by the brother of Capone. Tours are available, detailing facts about period. 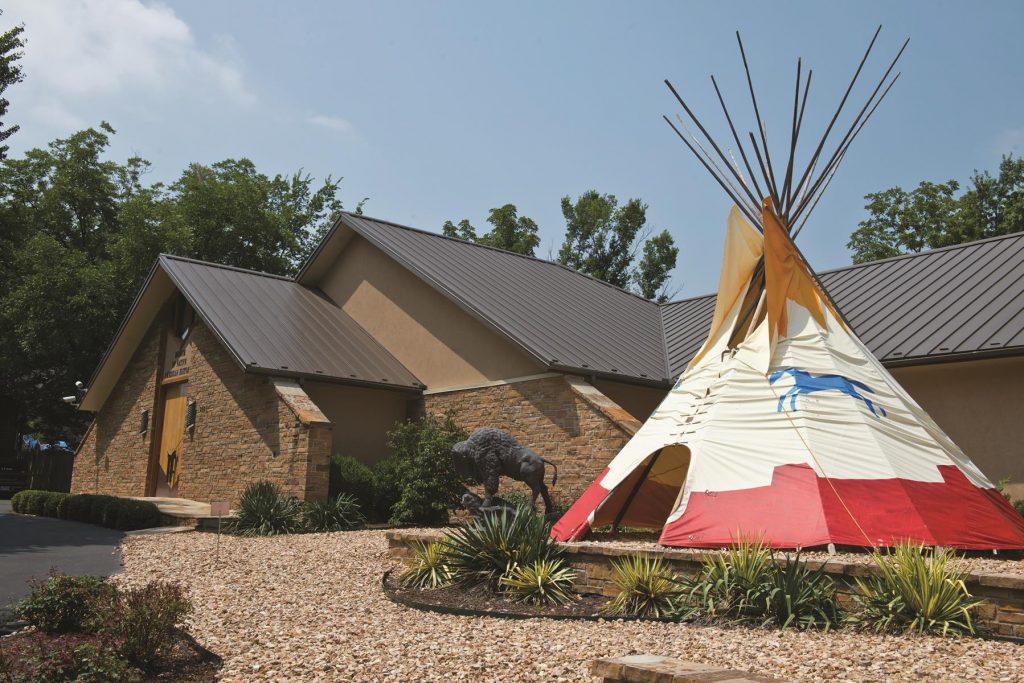 Exhibits span from the Paleo the oldest of American mans time when mastodons walked the earth to the start of Pre-Columbian civilizations (e.g. the Inca). In addition to the captivating exhibits, the museum offers activities for people to experience and hear about the culture of Native Americans. Groups can hear oral tales as told by storytellers, participate in the experience of creating artwork, or even learn how to make traditional dishes. Self-guided tours are available to allow guests to go at their own pace.