7 Famous Temples of India for Your Next Group Trip 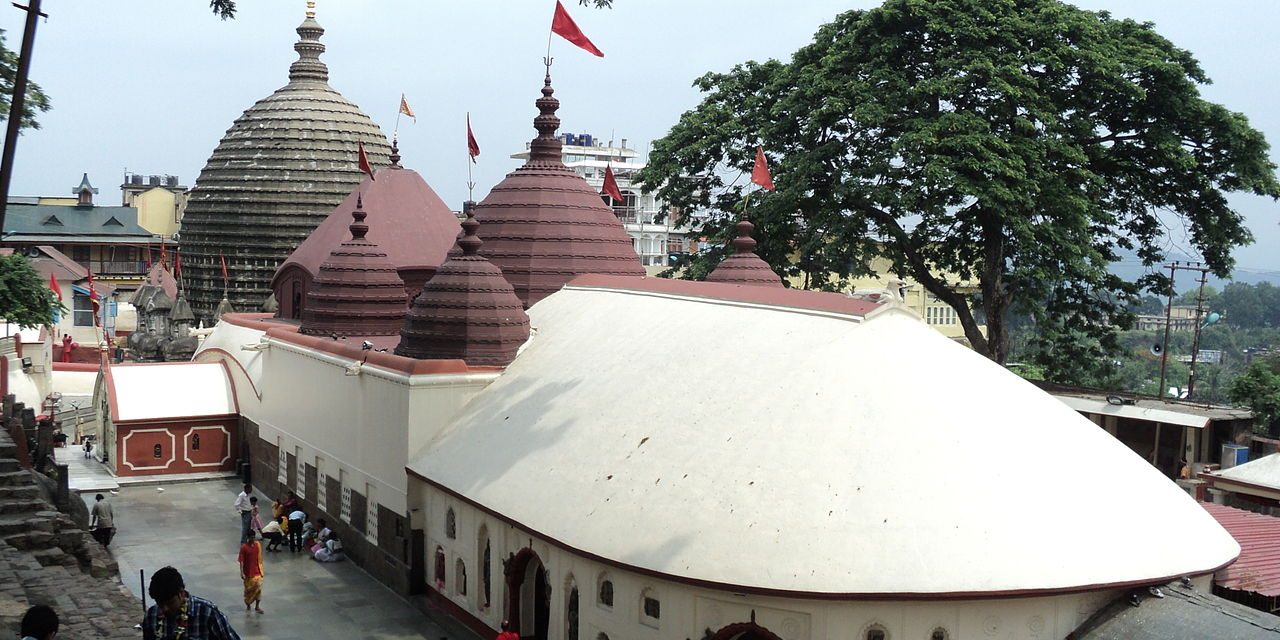 With her fertile plains and being the bosom of the Indus valley civilization, India has fascinated historians and scientists alike. Her deeply rooted cultural diversity along with actual mentions of her various sites in the sacred texts of Hinduism make for astonishing discoveries. Her treasures of the ancient world still linger on today, and one of the most spellbinding evidences of the affluence of her thriving through various ages can be understood by the magnificent structures of many Hindu temples that stand today.

Trekking across the Indian mainland will take us to many unique architectural wonders, some of these standing out so opulently that you can’t help being awed by the sheer grandness of it all. Historical evidences link many mythological accounts with the concrete structures we can see today. There is little doubt that India continues to baffle and mesmerize her global neighbors even in this advanced age.

We have compiled 7 of the most intricate, astounding and magnificent temple structures you will find in India – it is certainly worth the visit to these locations on your next trip to this peninsular nation.

This “abode of God” located in the capital city of India, Delhi is an elaborate and massive structure that spans several meters across and houses rich works of art and dedications to the Hindu deities. Built out of Rajasthani pink stone and Carrara marble from Italy, this temple complex contains none, in no parts big or small, of any concrete or reactive metals in this entirety. Ornate scenes, various flora and fauna, several thousands of idols- nearly innumerable in count – deck the vast 356 m long sprawling complex. This 43 m high and 96 m wide structure houses a 3.4 m tall statue of Swaminarayan, to whom this temple is dedicated. Besides the temple, the entire temple complex is an educational tour in itself.

This magnificent stone structure located in Puri district dates back to the 13th century. Dedicated to the Hindu sun deity, Surya, the temple has been fittingly constructed in the likeness of his carriage- a chariot drawn by the seven steeds on 12 wheels, each as wide as 3 meters. An amazing feature of the wheels on these massive chariots is that they are all sundials, and can be used to accurately measure time down to minutes. The Konark Sun Temple is a UNESCO World Heritage Site. Khondalite rocks have been used to build this massive structure. Fitting with its deity of dedication, the temple, carefully aligned with the movements of the sun, receives the first rays on its eastern entrance.

Dedicated to the Hindu deity Vishnu, the Badrinath temple is considered one of the holiest shrines and also is a minor pilgrimage site. The terrain in which it is located is hard to access during winter months, and as such devotees can only visit it between April and November. The Badri-Kedar festival and the Mata Murti-ka-mela are festivals associated with this temple. Seated near the Alaknanda River, perpetual hot springs called the Tapt Kund is present near the temple. Devotees take a dip in these hot sulphur springs before engaging in their worship and devotion.

Renowned for his ascetic ways and quiet life, this Indian fakir (an ascetic who relies solely on divine providence and has no desire for worldly ways) has never been proven to be either Hindu or Muslim, but his devotees adore him the same. The Shirdi Sai Baba Temple is one of the richest temples in India, and the devotees, regardless of their religions, throng to visit this holy place.

One of the major 51 Shakti- peeths, the Kamakhya Temple is highly venerated by devotees. Every year, during the annual “Ambubachi Mela”, hordes of devotees from all over India throng to the Nilachal Hill to catch a glimpse of the sacred deity, the mother goddess Kamakhya’s womb. In an astounding occurrence, red fluid flowing out from the rock that is believed to be the goddess’s womb has been spoken of by witnesses. This temple holds immense significance to the tantric worshippers.

Considered to be one of the holiest places of worship dedicated to the Hindu deity, Shiva, the Kedarnath Temple is nestled in the Garhwal region of the Himalayas of Uttarakhand. At an elevation of 3583 meters, the temple experiences harsh winters and remains closed during the cold season. So brutal are the chilling days of winter that the idol itself is moved to another location, Ukhimath, and worshipped there for nearly 6 months as long as the winter prevails.

Photo by Jean-Pierre Dalbéra, CC BY 2.0

Venerated both by the Hindus and the Buddhists, the Sanchi Stupa Temple is an opulent structure that consists of the Great Stupa – a huge dome that houses the relics of Buddha- and four ornate gateways, or Toranas, that surround it. The four gates represent the emotions of love, trust, courage and peace. Constructed around 3 BC by the emperor Ashoka the stupa measures 16 meters tall with a diameter of 37 meters. The Sanchi Stupa is also a UNESCO World Heritage Site.