5 Stops to Enhance Any Tennessee Tour 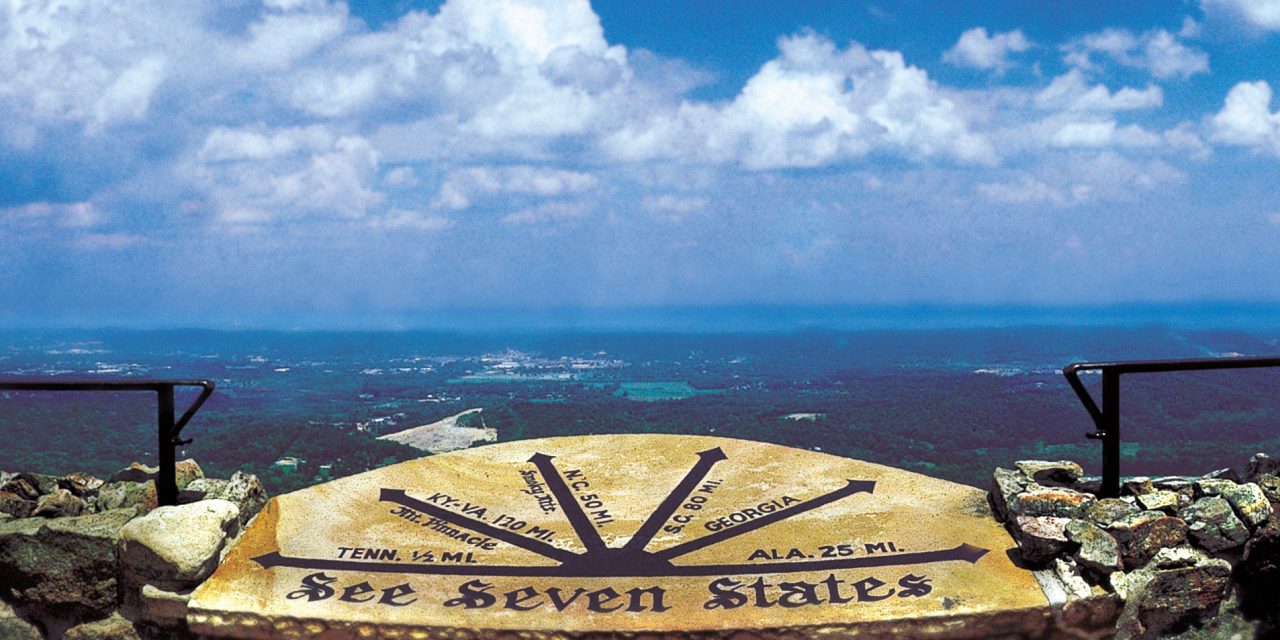 Slightly off the beaten path, these attractions are worth a visit

Tennessee’s music extends from Memphis to Nashville to the Smoky Mountains and just about every community in between. Many of us are familiar with Tennessee’s history, art and culinary offerings. Here are five stops that will let you enjoy much of what the state has to offer.

History and archaeology buffs will be fascinated with Old Stone Fort, which dates back 1,500 to 2,000 years ago. For 500 years, Native Americans used the area before departing. When European settlers arrived, it was unclear what the area was used for and misnamed it a fort. One of the main activities visitors can enjoy is hiking, with trails ranging from easy to moderate to strenuous. The Enclosure Trail at 1.40 miles is graded easy to moderate and loops around the perimeter of the fort. Twelve interpretive panels tell the fort’s story and the entrance to the trail faces the spot on the horizon where the sun rises during the summer solstice.

The park’s museum presents photos, dioramas and displays of prehistoric Native American replicas. The exhibits along with archaeological recoveries at the site provide a meaningful interpretation of the builders and their culture. The museum houses the welcome center and gift shop along with Old Stone Fort Theater Room for viewing the orientation film.

Regularly scheduled ranger-led events are a hallmark of the park. Birding is a popular activity during spring and fall migration with numerous species being spotted through the summer months. A few picnic shelter/pavilion areas may be reserved up to a year in advance. Plan on box lunches and a morning adventure at this fun state park. (tnstateparks.com/parks/old-stone-fort) 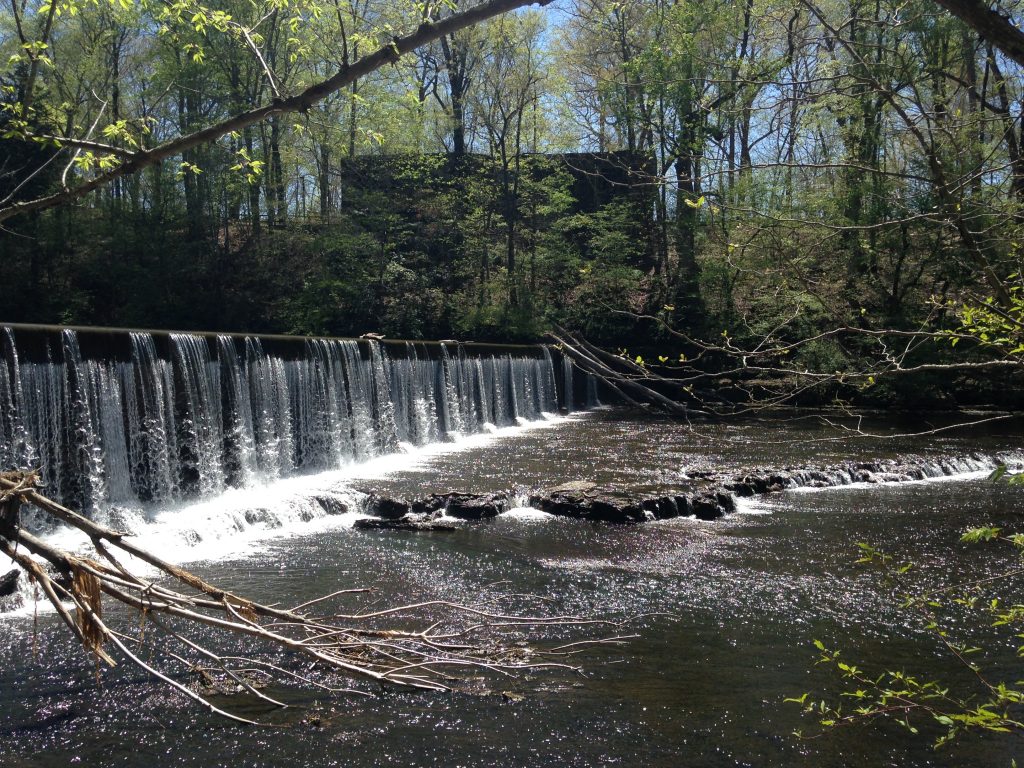 Just six miles from downtown Chattanooga, this popular attraction contains gardens with more than 400 native plant species that are breathtaking. This botanical and geographical wonder contains a woodlands path sharing a variety of trees, shrubs and plants. From the first blooms of spring to the glorious colors of fall, steps along the Enchanted Trail are a spectacle of renewed nature.

Throughout the gardens, you will discover sculpture inductions of local artists. Rock City has a history of supporting the arts while enhancing the gardens’ beauty. Small brooks tracing through the gardens to the 140-foot waterfall at Lovers Leap. 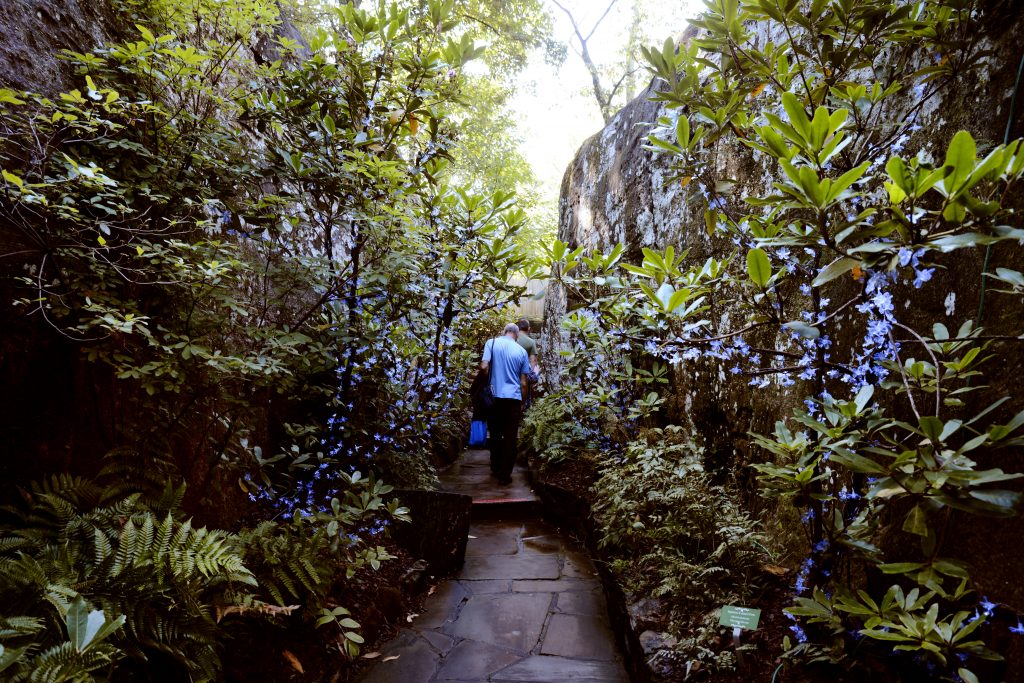 At 3,650 acres, Bays Mountain is the largest city-owned park in Tennessee. Features of the park are its 44-acre lake, a Nature Center, Planetarium Theater and animal habitats. With more than 40 hiking trails that are fit for any traveler, you can enjoy a relaxing stroll around the lake or take a long trek.

The animal habitats feature a variety of animals that are native to the area. At one time, grey wolves were more prevalent in North America than any other mammal. Widespread killing began in the 1800s and by the 1920s, the last wolves in Eastern Tennessee were killed. Wolves can be found here though, along with bobcats, red foxes and a variety of other animals.

The Raptor Center features seven magnificent birds of prey. The facility was volunteer-built and maintained. The fascinating world of reptiles plays out at the Herpetarium, which features eight species of native snakes. River Otters may be seen on the lake, but the otter pool is where those that have been hurt are kept. White-tail Deer roam freely around the park, but there are a few in a maintained habitat for their safety. You can observe turtles, where else but Turtle Cove.

The state-of-the-art Planetarium Theater is unique in the Western Hemisphere. Show times for the main features vary by time of year and range from 30-40 minutes per production with new features rotating throughout the year. Check the website for main features and showtimes. Both student/youth and adult groups will find an educational and fun experience at Bays Mountain Park and Planetarium. (baysmountain.com)

Adjacent to Cherokee National Forest, Tellico Plains deserves the title, “The little town with the big backyard.” Visitors are captivated by the beauty and charm of the town with one of its biggest attractions being nearby Bald River Falls. The height of the falls sometimes reaches more than 100 feet and Bald River Falls is one of the most spectacular waterfalls in the region. The falls are easily accessible via Tellico River Road, however parking is limited. For groups, you should plan your visit on a weekday. (fs.usda.gov/recarea/cherokee/recreation/recarea/?recid=35130)

As one of the 10,000 known caves in Tennessee, Tuckaleechee has a fascinating story to tell. While college students, two boyhood friends decided over a cup of coffee to turn the caves where they had played as youngsters into a tourist attraction. Married with children, they went to Alaska and worked construction to raise funds. Four years later in 1953, the cave was opened.

The big event occurred in 1954 when the Big Room was discovered and electric lights were added the following year. Part of the mile-long guided tour, the Big Room exceeds 400 feet in length, 300 feet in width and 150 feet in depth. The Big Room also has stalagmites up to 24 feet high. The newest section opened to the public is the 210-foot-high Silver Falls. This double waterfall can be viewed only on the lower section, but visitors can view the lighted upper room where the upper falls is found. (tuckaleecheecaverns.com).