5 Great Pilgrimages of the World 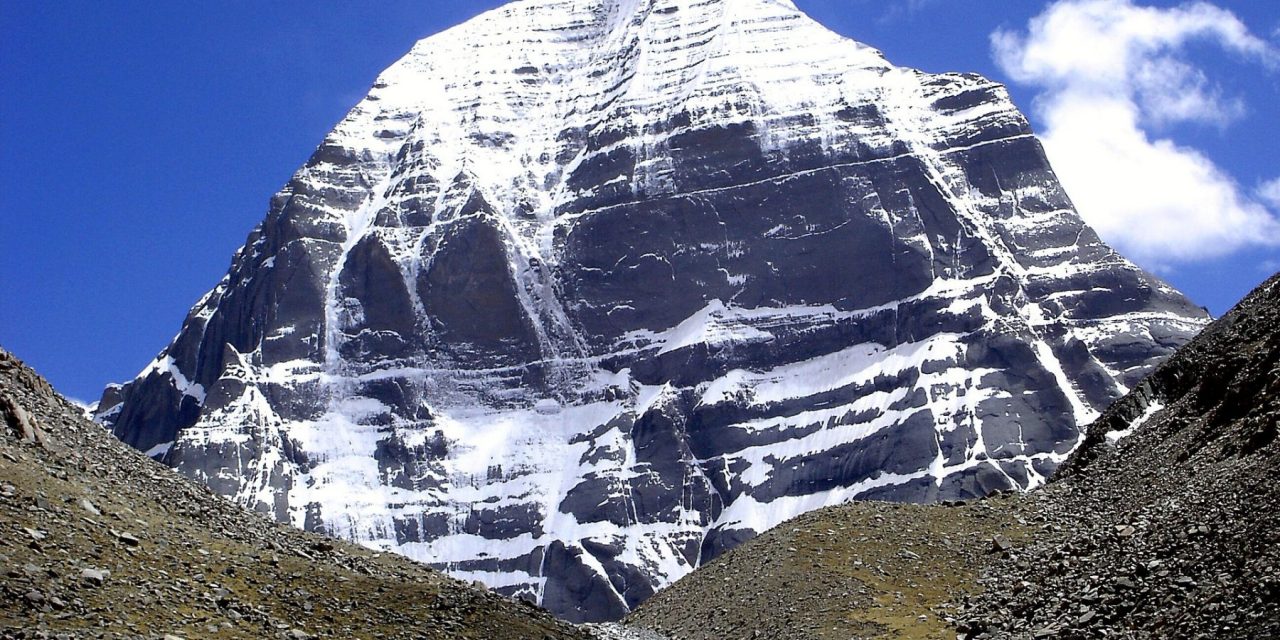 Whether you’re planning a small group trip or looking to organize a religious tour with a provider, check out these incredible routes that have been attracting pilgrims for hundreds or even thousands of years.

For thousands of years, travelers have been venturing overland on pilgrimages in order to attain spiritual enlightenment or to heal mind and spirit. Their routes have been engrained in ancient history and many of them are still in use today. With the advent of technology, it can be difficult to unplug from the chaos of daily life and be truly present, but these five pilgrimage routes are the ideal way to experience a new culture, enjoy the natural healing powers of nature, and connect with God in a deeper way than ever before.

All roads lead to the cathedral of Santiago de Compostela on the epic European pilgrimage named for the shrine where the apostle Saint James the Great is said to be buried. Traveling along the route’s trails can take anywhere from days to months, with a variety of routes to choose from – all of which offer stunning beauty and a chance to connect with natural in this gorgeous region of western Europe. The most popular route among today’s pilgrims is the French Way. It begins in St. Jean Pied de Port, France and concludes a generous 485 miles later in the northwest corner of Spain. During the Middle Ages this was also one of the most travelled routes by Christian pilgrimages, as it was seen as a way to earn a “plenary indulgence,” or reduced punishment for sins. Today travelers will want to obtain a credencial, which offers access to overnight accommodation en route, and also serves as record of official distance traveled so that upon arrival, they may qualify for a compostela, or official certificate of completion of this incredible route and one of the most famous pilgrimages in the world.

Follow the journey of the Prophet Abraham from his birthplace in Şanlıurfa, Turkey to his final resting place in Hebron in modern-day Palestine along this transformative Middle Eastern route. Abraham is a pivotal figure across Christianity, Judaism, and Islam as he is seen as the father of monotheism, in addition to being known for his kindness and generosity. Pilgrims travel to this trail year after year to connect with the incredible work of Abraham in a region that is so deeply rooted in both history and religion. There are a variety of routes to choose from, with guided walks also available. The Jordan Path is one of the most popular and at 58 km it takes trekkers past orchards, valleys, the Great Rift Valley, the famous Aljoun Crusader Castle, and the Byzantine ruins of Pella. Home stays along the route make for an incredible opportunity to connect with locals and share stories over a delicious hot meal after a long day of taking in the sights.

Small shrine along the Kumano Koko Trail, near Takahara. Credit

Head off the beaten path and see a different side of Japan, one that is far removed from the regular tourism routes and offers visitors the chance to trek alongside stunning natural beauty, peaceful shrines, and steaming hot springs. The network of sacred Kumano Kodo trails, located in the Kii Mountains on the island of Honshu, have been used by locals for more than 1,000 years as a route to the “Kumano Sanzan,” or Three Grand Shrines. While the full route takes about one week, there are also plenty of options to join the trails at various points from road and rail, so that travelers of all abilities can experience the majesty of this stunning site that is complete with waterfalls, temples, quaint inns, and a palate of natural colors that evolve with the seasons. Whatever route travelers choose to take, Kumano Kodo shows all who visit that life is not about the destination, but the journey.

One of the best ways to explore the southern English countryside is on foot, tracing a path that pays tribute to the Archbishop of Canterbury, Thomas Beckett. After his death in 1170, pilgrims followed this pastoral path to Canterbury to pay their tributes, though the path itself may have been used as early as 500 B.C. The full route is just over 150 miles and passes quaint villages, charming farms, lush rolling hills, and bubbling streams. The landscape of this historic path is generally flat or rolling, making it easy to just get lost in one’s thoughts, thinking of the pilgrims who must have stepped foot here hundreds of years ago. At the end of the trail, travelers will find themselves in the town of Canterbury, a village so charming that it is worth spending a day or two here to take in the towering cathedral, wander the narrow streets, and enjoy a hard-earned meal at any number of incredible restaurants.

From miles away, it almost looks other-worldly: a massive snow-covered peak shooting up from the earth, surrounded by brown hills giving way to flatter valleys that are still thousands of feet above sea level. This is Mount Kailash, a 22,000-foot peak sacred in the Bon, Buddhist, Hindu, and Jain religions. For those willing to make the journey to this extremely remote and rugged corner of Tibet, which must be done with an organized guide, the rewards are most certainly worth it. Untouched by development, Mount Kailash and the 32-mile pilgrimage circuit offer travelers the chance to test their mind, body, and spirit and to feel the incredible power of the Himalayas while trekking over the rocky landscape, navigating passes, and sleeping under the heavens. Mount Kailash itself is unclimbable – some attribute this to the Gods watching over the mountain and others to the extreme technicality of the route up the nearly-sheer white faces – but the trekking and natural beauty of the pilgrimage route is second to none.