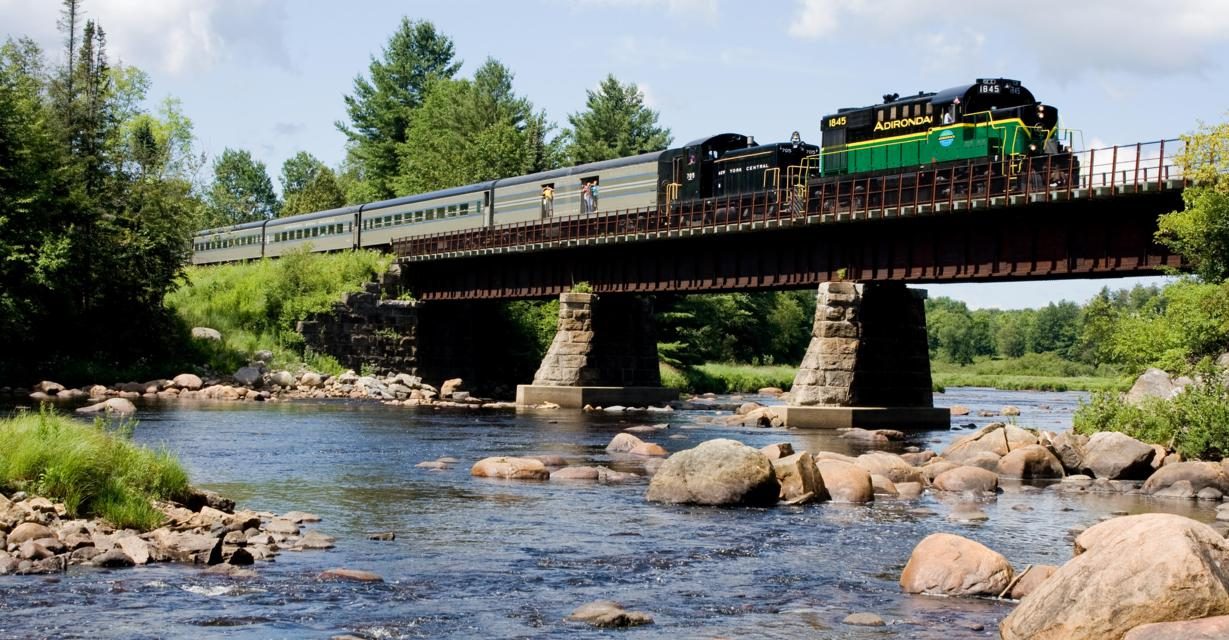 Ever since the 1800s, railroads have played a significant role in transporting everything from supplies to livestock to travelers. Trains provide some of the most scenic views in the United States, often venturing into areas inaccessible by car. Each one is unique and will take your group on a journey unlike any they have experienced before. Groups will be able to soak in the country’s diverse landscapes through one of its oldest—and most relaxing—modes of transportation. They also can relive the heyday of train travel at some outstanding railroad museums. 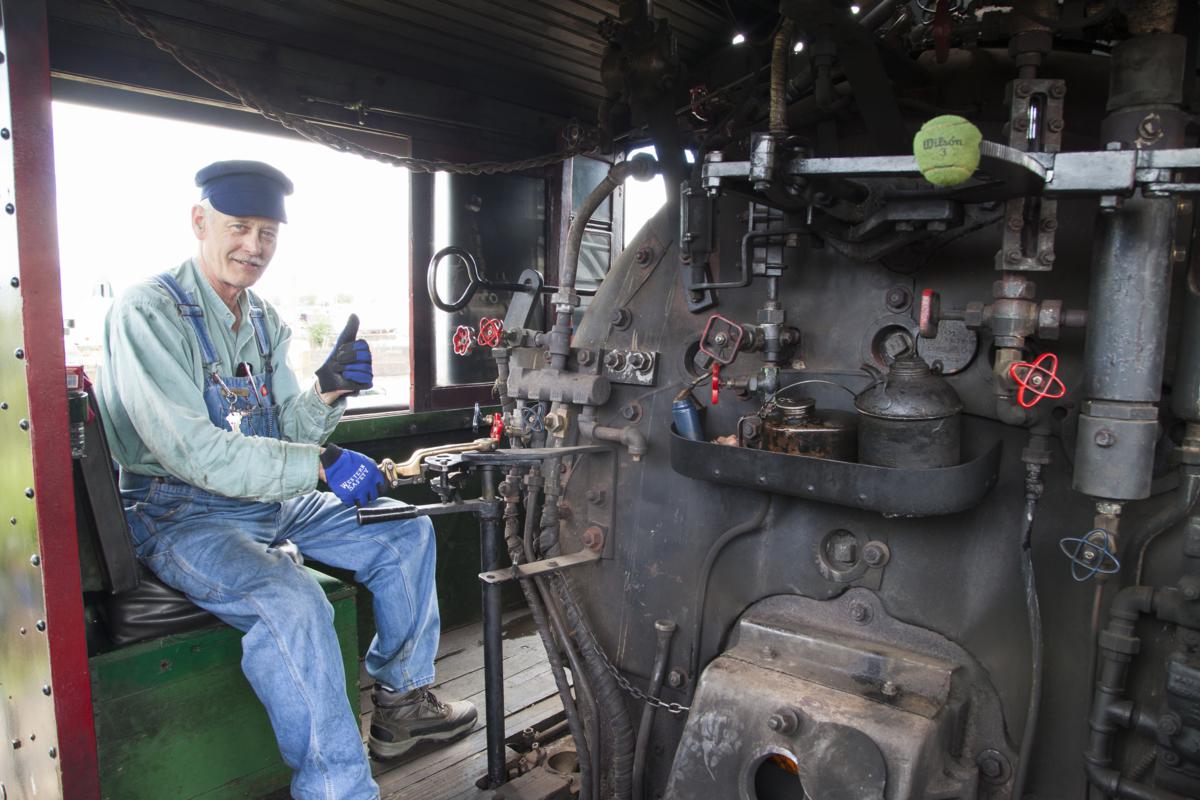 Oregon Coast Scenic Railroad transports groups back in time on their historic steam and diesel locomotives. Departing from either Rockaway Beach or Garibaldi, the 1.5-hour excursion awes riders with its spectacular view of the Oregon coast. A three hour dinner train offers a variety of seating and meal options. Special train excursions such as Fall Splendor, which showcases the changing colors of the Nehalem River area, take place seasonally. (oregoncoastscenic.org) 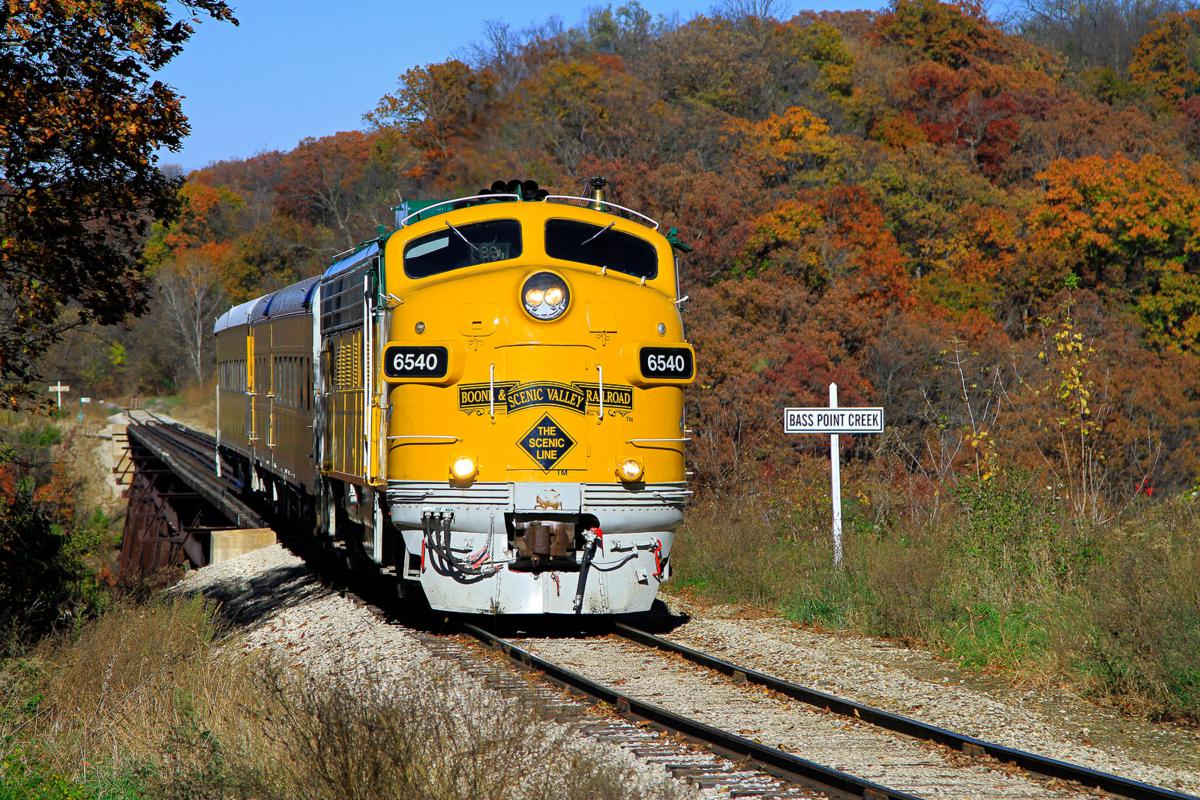 Every year, thousands of people from across the state, the nation and around the world make the trek to Boone to ride the Boone & Scenic Valley Railroad. The line, known for its 156’ Bass Point Creek High Bridge (offering a breathtaking view of the Des Moines River Valley) offers a popular dinner train, classic excursions, special events and the 9,000-square-foot James H. Andrew Railroad Museum. (bsvrr.com) 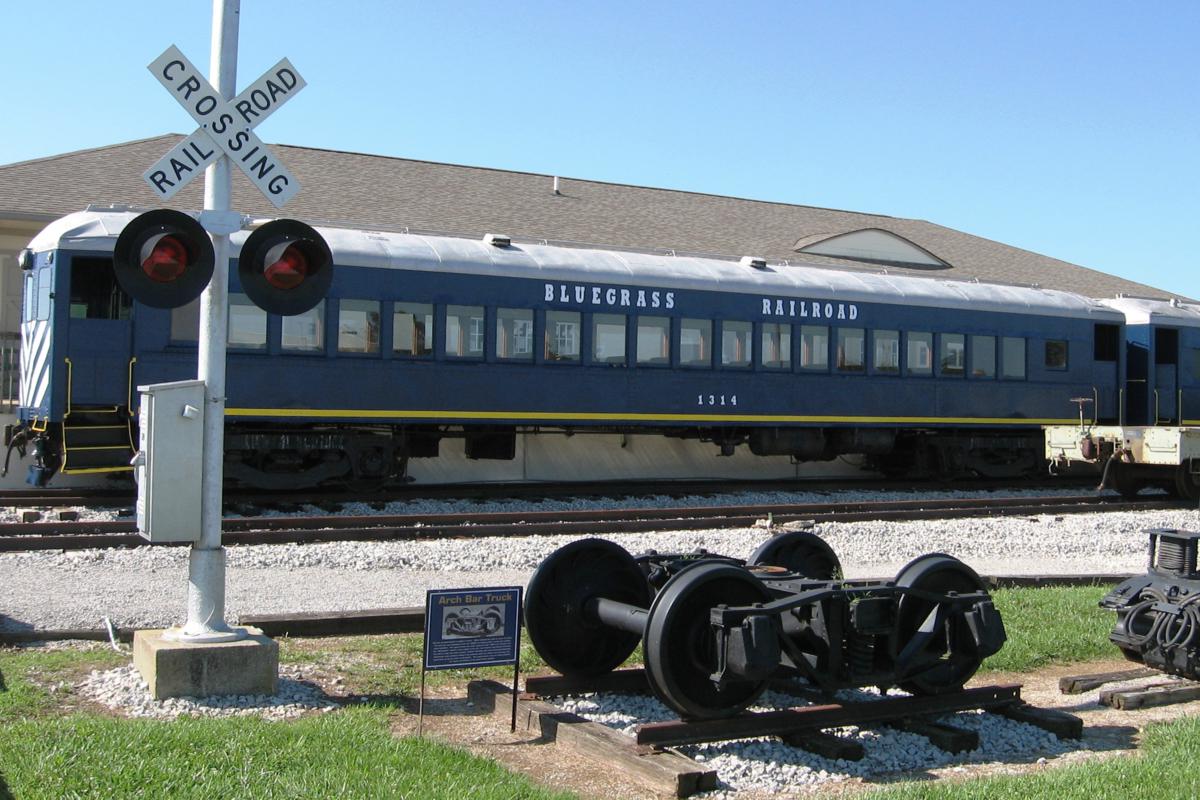 The Bluegrass Railroad Museum offers groups a scenic 11-mile, 90-minute train excursion through the horse farms of central Kentucky. The museum uses interactive displays to showcase the railroad’s past, including a working telegraph that sends Morse code messages. Visitors will see stones from the first railroad ever built in Kentucky dating back to 1831. Other rare artifacts, such as friction-bearing trucks, are also on display. (bluegrassrailroad.com) 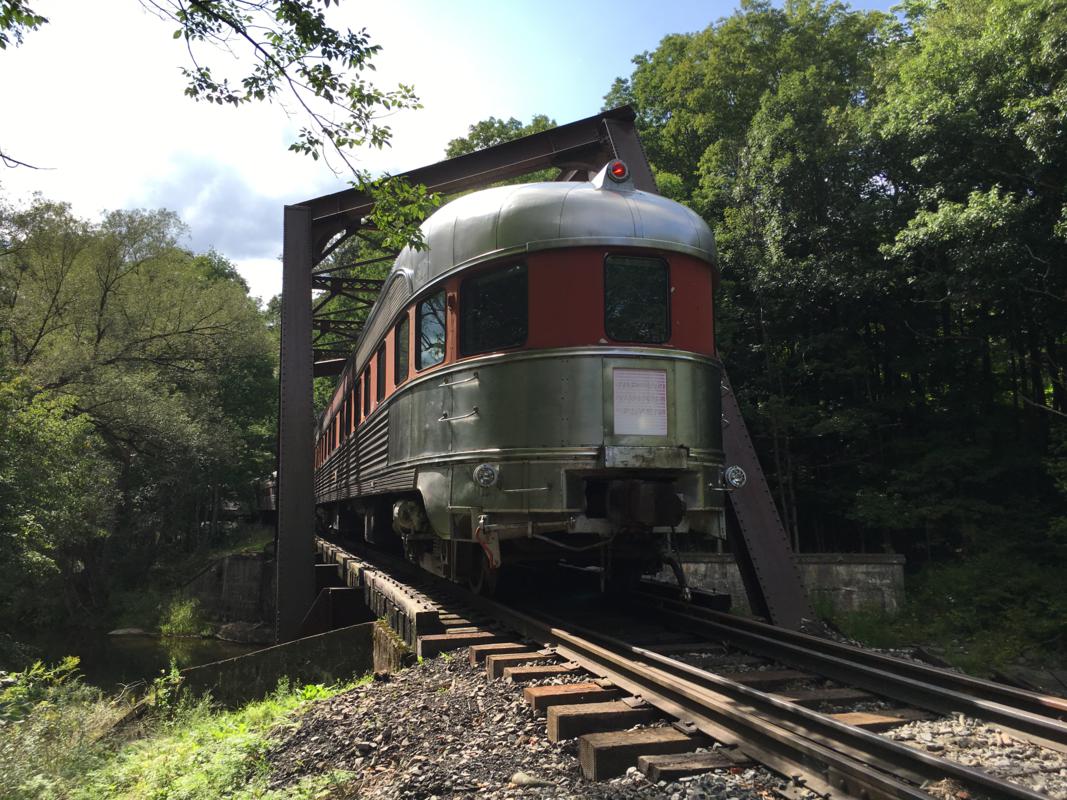 Delaware and Ulster Railroad takes passengers on a 24-mile, two-hour roundtrip excursion between Arkville and Roxbury, traveling through the Catskill Mountains and Delaware River Valley. The train passes rural hamlets, farmland and historic sites such as the Hubbell Family Farm in Kelly Corners and the Round Barn in Halcottsville. Lunch is served in the popular Dome Car. Special ride events such as Twilight on the Rails music trains are held on specific dates. (durr.org) 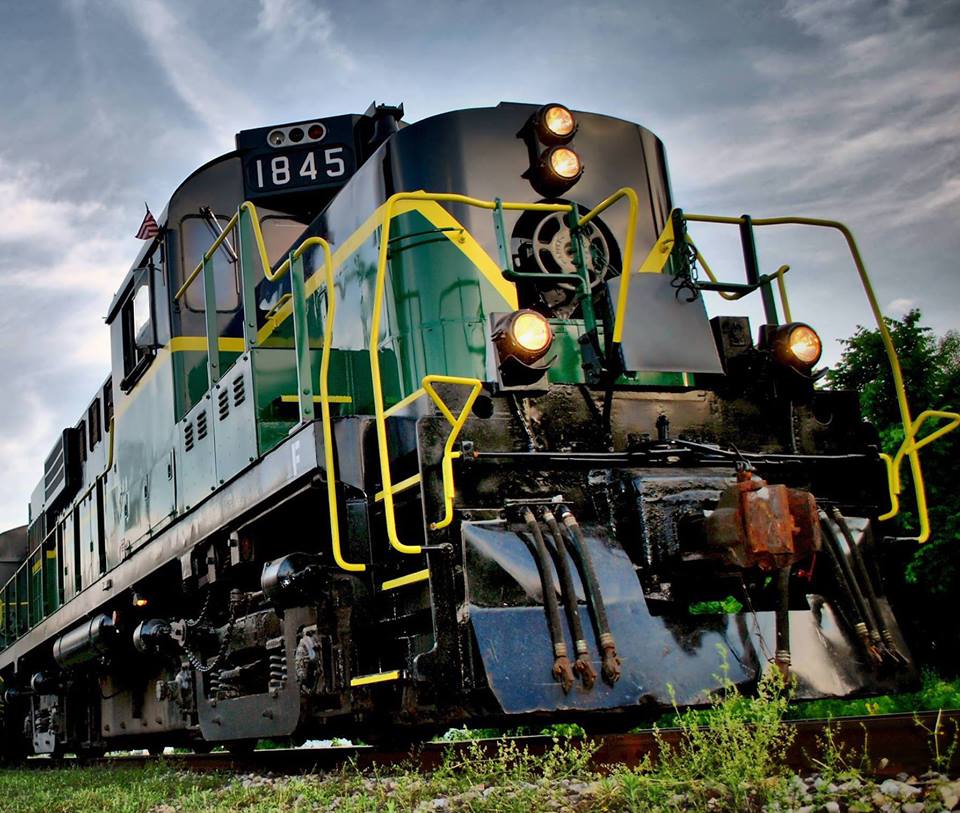 The Adirondack Scenic Railroad offers a variety of options with trains departing from two stations. The Utica station offers a Soda Fountain Lunch Train, Beer & Wine Train and seasonal rides like The Polar Express. The Thendara station features the Princess & Superhero Train Ride and a Haunted History Evening Excursion. Thendara also offers seasonal rides such as Fall Foliage and the Santa Train. Discounts for groups of 25 or more are available. (adirondackrr.com) 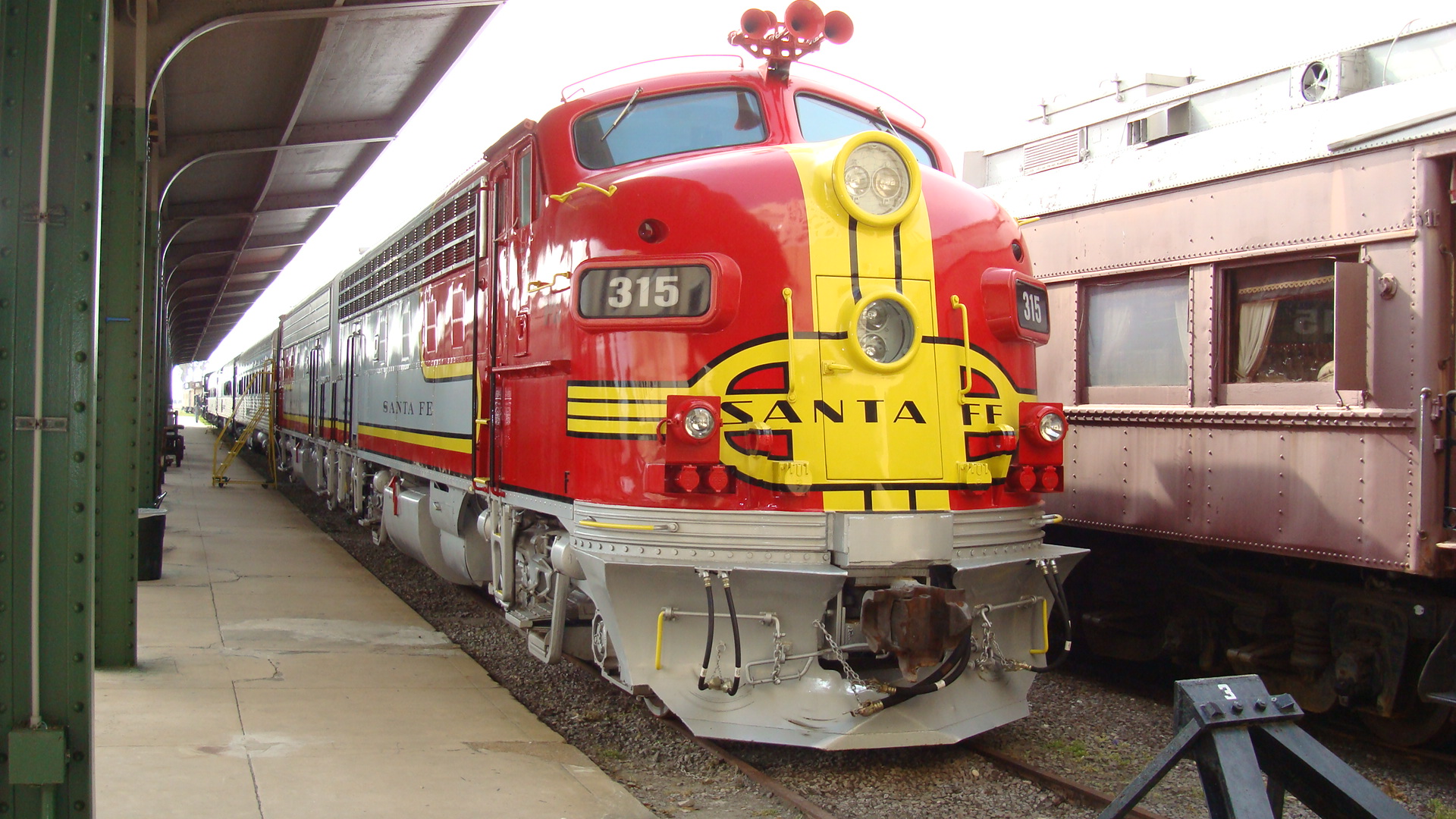 The Galveston Railroad Museum has an array of unique exhibits showcasing railroad history. The Peoples Gallery/Depot was an active passenger depot until 1967 and highlights railroad events from the past. An exhibit on the Panama Railway explains how oceans were connected by rail, and Restaurants on Rails spotlights the dining car experience. The museum also has a collection of historic train cars outside. (galvestonrrmuseum.com) 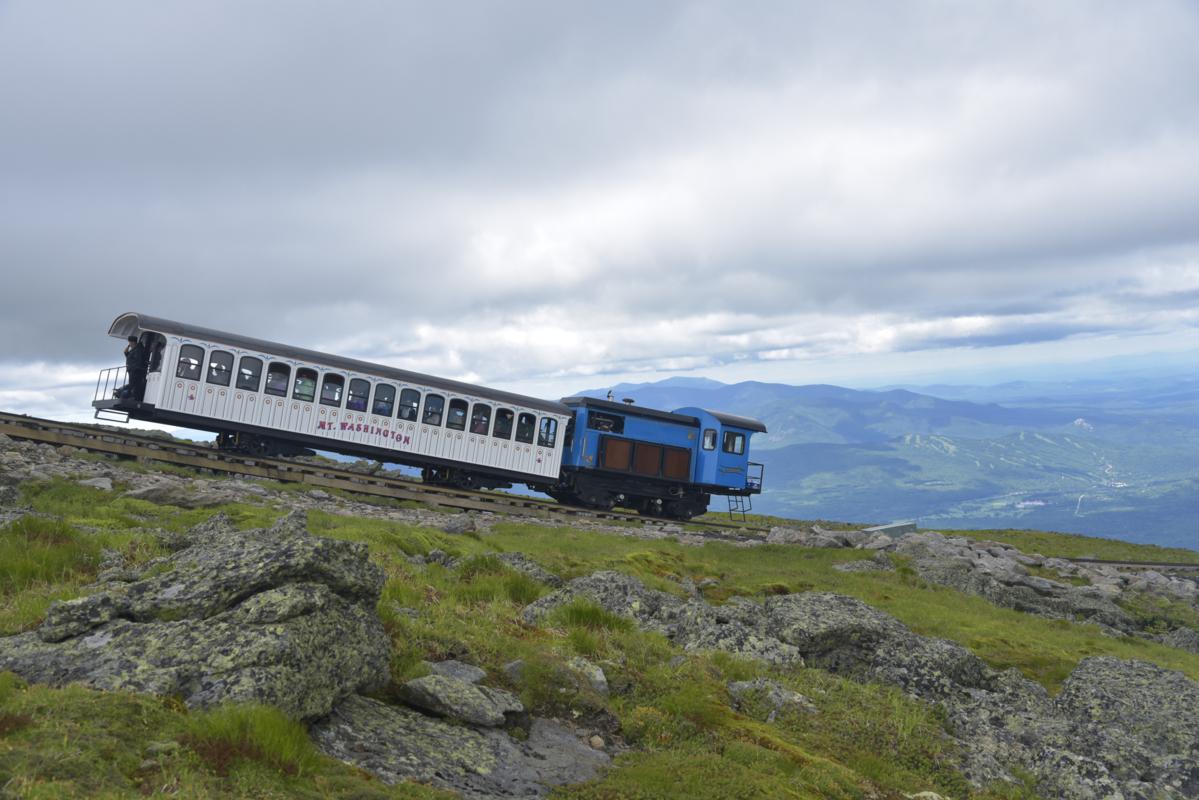 One of the only two cog railroads in the United States, the Mount Washington Cog Railway is the oldest cog line in the nation (1869). Originally thought to be impossible to build, it ascends 6,288-foot-high Mount Washington and takes passengers to Mount Washington State Park, which features hiking trails, an observatory and a visitor center. On a clear day, you can see four states while locomotives do the hard work of getting your group to the top. (thecog.com) 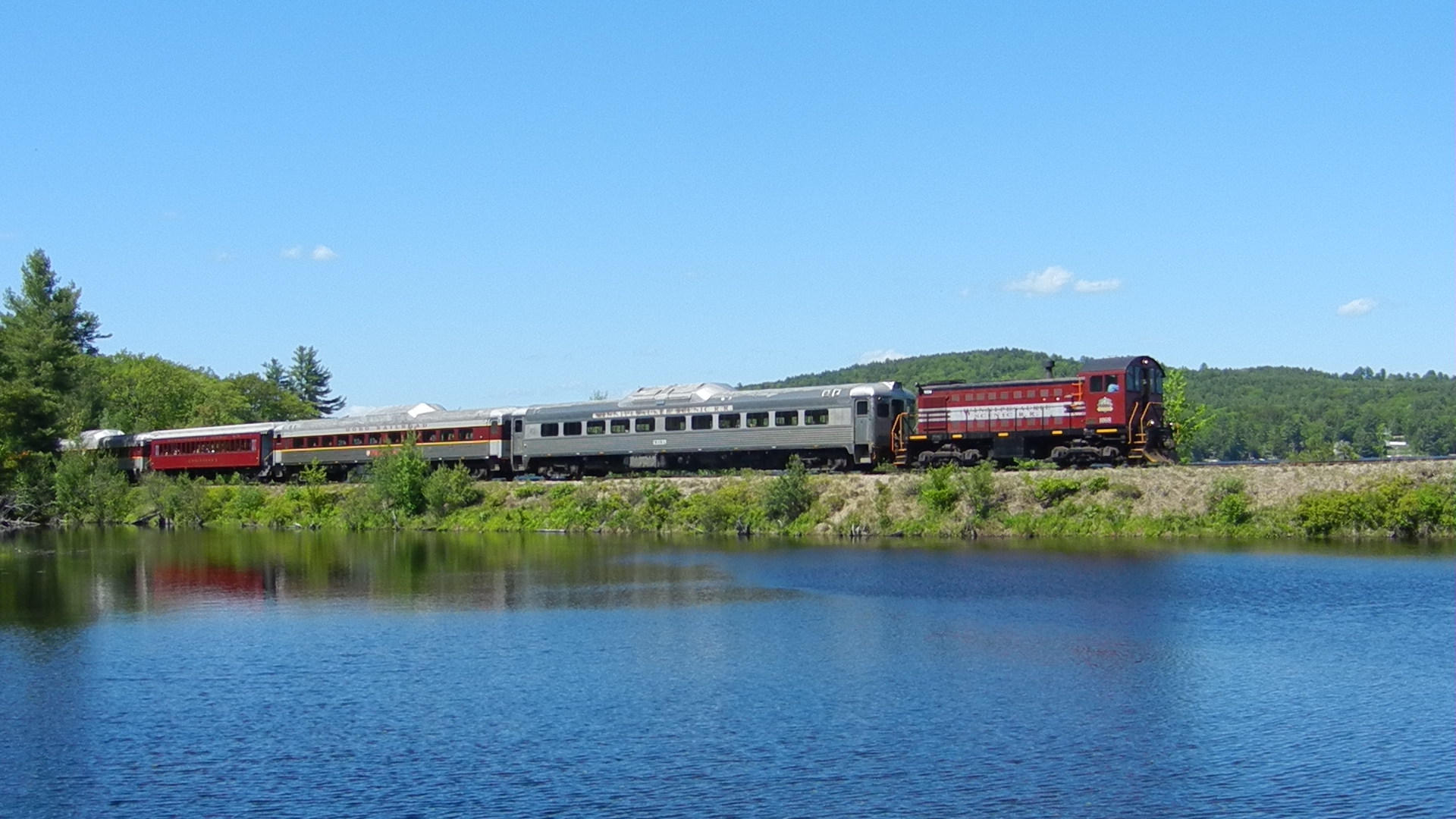 Travel some of the East’s most scenic train routes with the Berkshire Tour Company. Berkshire offers group packages on itineraries filled with natural wonders and popular attractions. Groups booking for fall 2018 can observe moose under New Hampshire’s evening sky, hop on different trains chugging through several states or marvel at autumn’s beauty in the mountains of New England. Other seasonal tours revolve around holiday cheer, food tasting and educational experiences. (berkshiretourco.com) 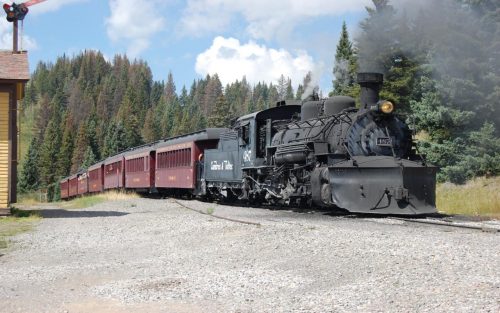 The Cumbres & Toltec, located in northern New Mexico and southern Colorado, is run by coal-fired, steam locomotives that worked the original Denver & Rio Grande Western Route. Get a glimpse into the past by enjoying the scenery of the authentic West. Trips run from Memorial Day weekend to mid-October. Your group can choose from full-day, half-day, sunset and sunset dinner trips. (cumbrestoltec.com)

The Durango & Silverton operates out of its original 1882 depot and takes passengers on a breathtaking ride through San Juan National Forest. The historic train has been in continuous operation between Durango and Silverton, carrying passengers behind vintage steam locomotives and rolling stock indigenous to the line. Guided tours of the 12,000-square-foot museum can be arranged for your group. Special events such as the Durango Blues Train and Durango Brew Train are held throughout the year. (durangotrain.com)