Travel Through Sweden’s History in the Västmanland 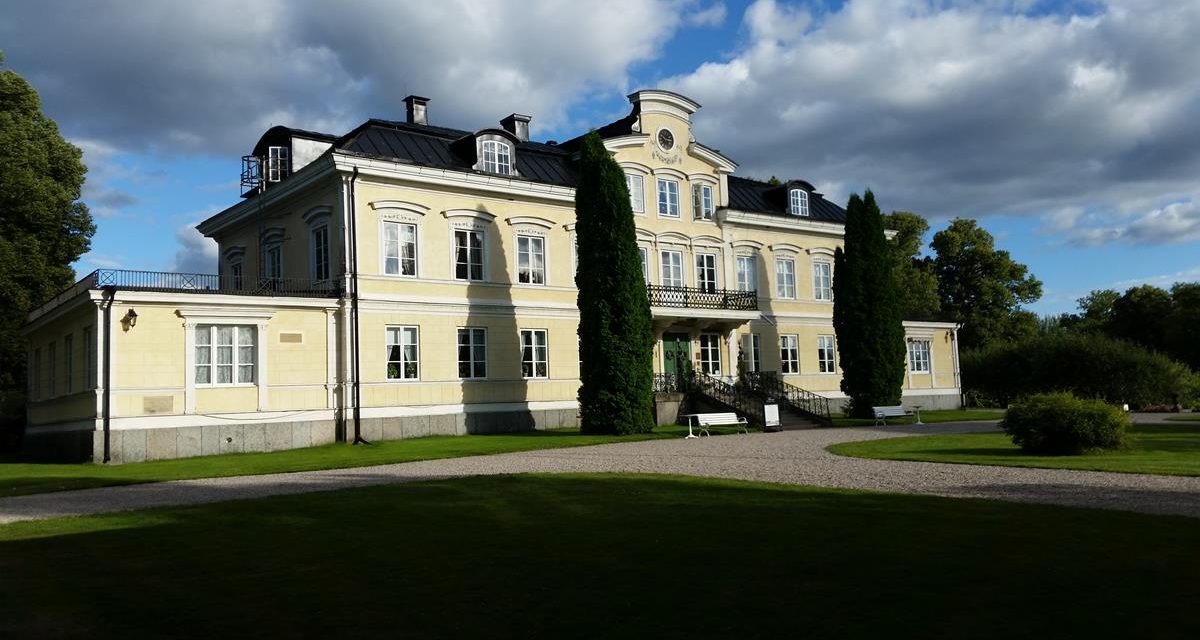 At the crossroads of Swedish history and industry, the Västmanland region gives travelers an epic look at Scandinavia’s past.

Recently, I wrote an article about Västmanland County’s many outdoor attractions, from farm stays to flights over the forest. But if you think that this is the sum total of its draws, you’d be very mistaken.  A look at the capital of Västmanland County, the city of Västerås, and surrounding areas proves that this area has a history to match its outdoor beauty. 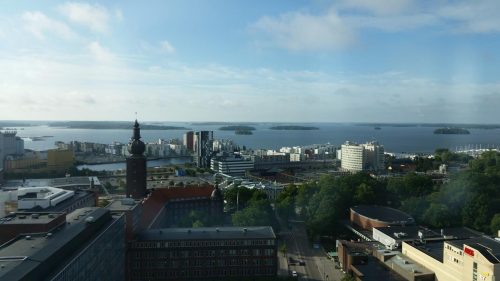 Västerås is located on the edge of Lake Mälaren, about 60 miles west of Stockholm. As one of the oldest cities in Northern Europe, it’s had a long history of being both a seat of learning and culture as well as an important part of the county’s industry.  Today’s Västerås is equally at home as a vacation destination (it has the largest recreational lake port in Sweden) as it is a center for business.  But don’t let it’s modern skyline fool you; there is a lot of history here.

History is Just Around the Corner in Västerås

In Västerås and in the surrounding areas, you’ll find plenty of activities that will take you from the time of the Vikings to Sweden’s 20th century Folkhemmet years.  Here’s a shortlist of the area’s best historical outings:

Frösåkers Brygga (Frosakers Bridge) is a great place to start your exploration of Swedish history: this museum and open-air interpretation of a Viking settlement will transport you back a millennium or so. This attraction can be divided into roughly two parts:  the longhouse-style Gudagott, where you can learn about archery, sailing, carving, brewing, or blacksmithing; and the ship museum, where you can view several dozen boats that span from Viking times to the Middle Ages.  And should you wish to try your hand at traditional baking, Gudagott also hosts a unique cooking school and cafe. 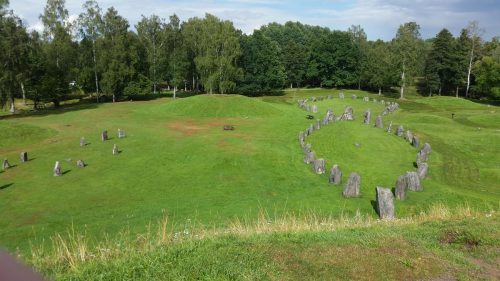 However, it’s possible to go even further back in history.  In about 2500 BC, the Mälardalen region was already being settled. From then until the Middle Ages, the area around the Badelunda ridge was an important cultural and religious center.  Today, you can still see the burial mounds (Anundshög is the largest), the remains of two labyrinths, several farms, and a rune stone that dates from prehistoric times.  Guided tours are available. 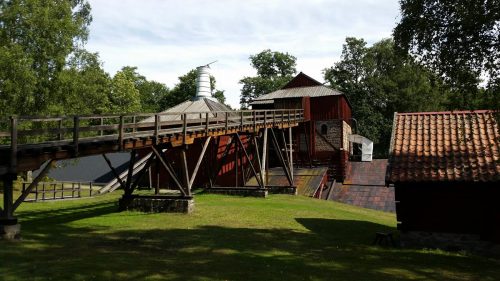 Leaving the Stone and Iron Ages behind, we come to the Industrial Age.  You can get a feel for what this time was like by visiting the Engelsberg Ironworks.  This UNESCO World Heritage site is the most complete example of what a Swedish järnbruk (iron working estate) was like, “an outstanding example of an influential European industrial complex of the 17th-19th centuries” (that’s a direct quote from the UNESCO website). Much of the equipment dates from the 1770s to the 1850s, including the blast furnace, ore crusher, kiln and forge. There are also over 50 buildings that have been preserved inside the complex. 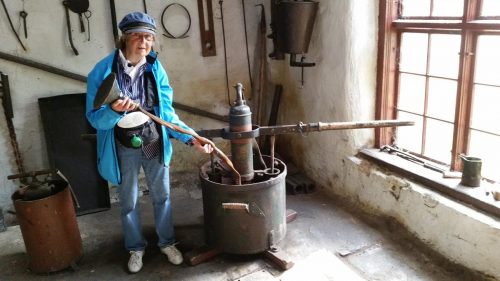 Another take on industrial history can be found at Oljeön, the world’s oldest existent oil refinery.  Set on an island in the middle of a lake to minimize possible explosion hazards, this refinery was in use from 1876 to 1927. This educational and unique tour experience takes you through the refinery building and a block of living quarters that have been extremely well preserved. 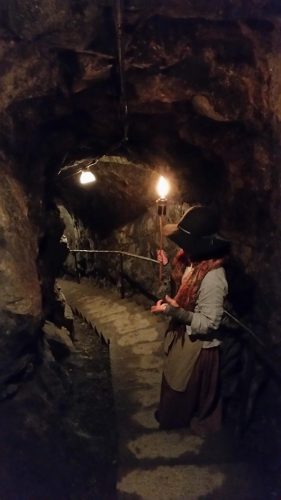 Heading down into the Sala Silvermine

The Sala Silvermine may be the only mine that offers an overnight stay to guests.  For over 800 years, this mine produced quantities of precious metal.  Now it’s primarily a tourist attraction and historical touchstone.  It features a museum filled with artifacts relating to living and working in a mining area. The mine also doubles as an event space, hosting concerts, holiday activities, dinners, weddings, and more.  If you’d like to stay for a while, there’s that 155-meter-deep suite or the Gruvgården B&B (originally a rooming house for single mine workers.)

Finally, guests can learn about Sweden’s “Middle Way” years during the Folkhemsturen, or Folkhem Tour.  Located in the city of Västerås, this alternative guided tour company offers a couple of options for learning about Sweden’s more recent history.  Guests are taken on an ‘”urban safari” that examines the city’s functional and modernist residential areas, factory environments, and public spaces.

And If You Need A Break from History… 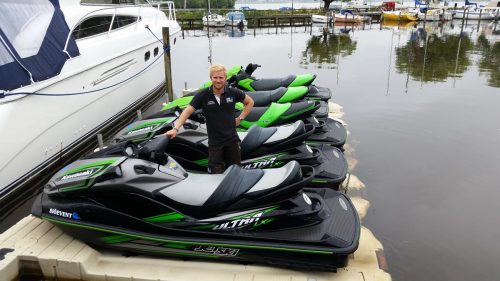 Remember, you’re in Västmanland; outdoor recreation is never far away.  For a change of pace, try SjoEvent‘s lakeside experiences. In the summer, these range from high-octane flyboarding and jet skiing adventures to leisurely lake cruises.  In the winter, the fun takes a snowier turn with games, ski tours, and snowmobiling.  For a truly one-of-a kind experience, book a RIB (rigid-inflatable boat) tour of Lake Mälaren.  These 12-passenger boats are described as the off-roaders of the water world:  fast, safe, and able to go just about anywhere.

For a tranquil place to base your explorations, I recommend Färna Herrgård & Spa.  This is a Swedish country manor house, set in a landscape of forests and lakes.  Its guest rooms are traditionally decorated and have a bright, airy feel as well as all the modern conveniences you’d expect.  And the onsite spa is perfect for a relaxing break.  Stay for kafferep (afternoon tea), a gourmet dinner or for a few days – this is a great place to recharge after a busy round of sightseeing.

Västmanland has a story to tell, and it’s one that’s steeped in the history of different ages.  Why not visit Västerås next time you need a break from the everyday?