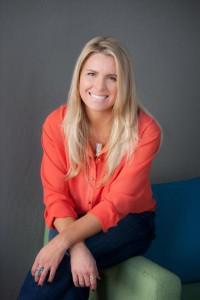 I love my dad. Love him to death. But during a recent phone conversation, he got slightly on my nerves – through no fault of his own really. It’s just that I can’t seem to escape the “G” word. Even my newly retired, slightly computer-challenged, non-Facebook-using father was “on the Groupon” and now he was taking travel advice from the group-deal giant.

“Yeah,” he said with such a burst of enthusiasm that I thought he won the lottery. “I bought a Groupon to go skiing on the Fourth of July!”

You see the dilemma. Swishing through the remains of a late spring snow on July Fourth in Northern California? Very cool. Our retired heroes allowing Groupon to sway their travel choices? Not so cool.