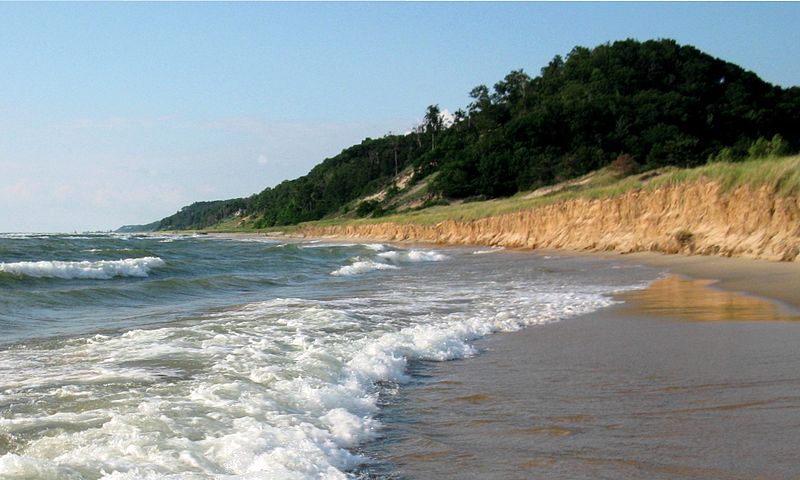 Washington County, Pa. offers tour groups a variety of historical and commercial attractions, from a nostalgia-filled trolley museum to outlet shops and a state-of-the-art casino and racetrack.

Many group tours in southwestern Pennsylvania combine Pittsburgh sightseeing with a whiff of fresh country air. The historic town of Washington—and surrounding Washington County—often tops the list of destinations within an easy drive of the big city. It seems custom-made for groups.

Washington’s Pennsylvania Trolley Museum not only houses antique streetcars, but gives visitors a four-mile whirl aboard a vintage vehicle, complete with a uniformed operator, as it rolls through the countryside. A nostalgic tour of the well-lit car barn reveals lovingly restored cars in gleaming condition, including the Streetcar Named Desire, which the museum purchased in 1964 after it was retired from New Orleans’ Canal Street line.

Most of the 30-plus cars on display are from Pennsylvania, Ohio and West Virginia; some of these prized examples of Americana connected Pittsburgh with outlying towns. In fact, many suburban communities owe their existence to the electric streetcar, you learn. Thanks to dedicated volunteers working the museum’s restoration shop, most of the vehicles are operational. Some are open for visitors to hop aboard.

The trolley museum crew can show your group an orientation video. Visitors learn that the trolley era started in the 1890s but ran its course by the 1940s, when streetcars began to be replaced by automobiles and buses. A group meal can be arranged indoors or in the picnic area. Behind-the-scenes tours of the museum are available. 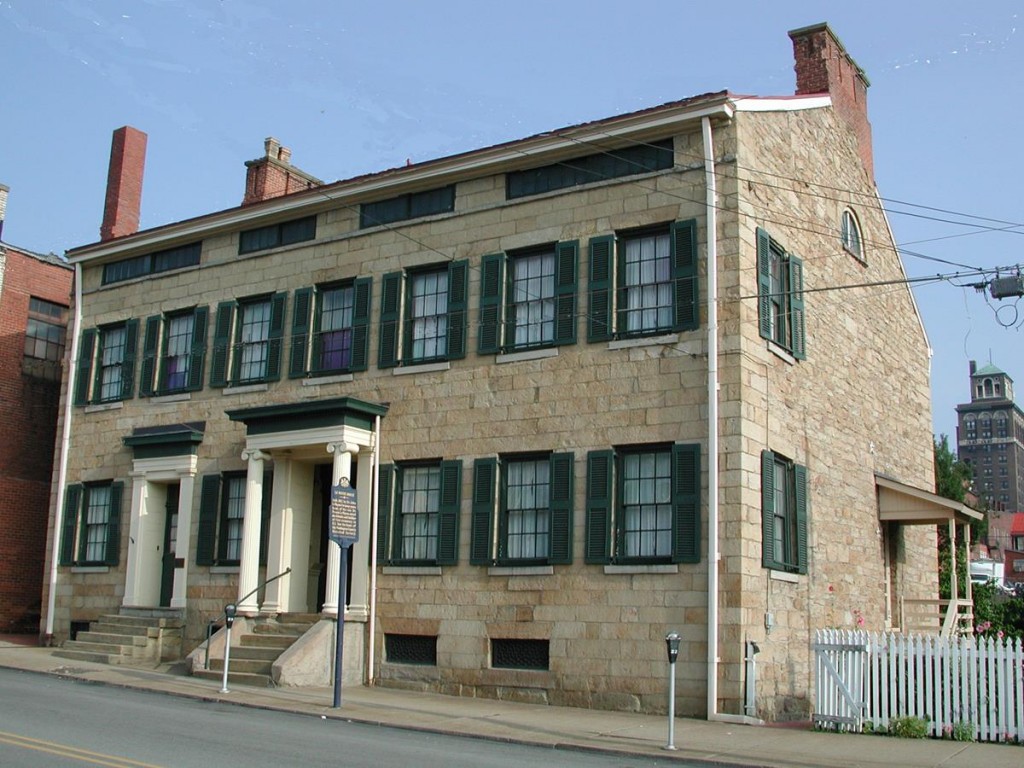 For more glimpses of yesteryear, groups can tour historic homes and soak up the old-time atmosphere in downtown Washington. Learn all about the Whiskey Rebellion in the 1788 David Bradford House, a showplace of gracious 18th century living that belonged to a prominent attorney. The rebellion, as you may recall from history books, was fomented in the early 1790s by Western Pennsylvania farmers protesting the federal government’s excise tax on whiskey. In 1794 federal troops were sent in to end the uprising. The fourth annual Whiskey Rebellion Festival, with music, re-enactments and a parade, takes place July 10-12 in downtown Washington.

Experience the Civil War era at the LeMoyne House, a stately 1812 home that served as a stop for runaway slaves on the Underground Railroad. Learn how Dr. Francis Julius LeMoyne, a staunch abolitionist, risked his own freedom by opening his home to escaping slaves bound for Canada. The house serves as the Washington County Historical Society museum and has period artifacts from throughout the area, including military relics. 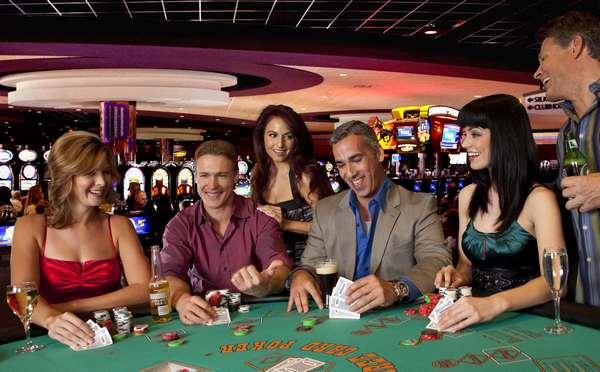 Washington also abounds with commercial attractions. The Meadows Racetrack & Casino, in addition to live harness racing on over 200 days of the year, offers more than 3,300 slot machines, 76 table games and multiple restaurants, including a brand new buffet. It has 24 lanes of bowling, too. Groups get special attention.

Across the road from The Meadows is Tanger Outlet Center, with more than 80 brand-name outlet stores, including Under Armour, Nike, Banana Republic and J. Crew. Remember that in Pennsylvania there’s no tax on clothing and shoes. Shopping for antiques is another prime pastime in Washington and other towns in Washington County.

A great dining option: The SpringHouse in the town of Eighty Four. The Sam and Bev Minor family not only offers up country cookin’ and a great bakery, but tours of their working dairy farm as well. On guided tours offered in the spring, you can feed a calf, milk a cow by hand, and maybe even see a live birth. The milk processing and bottling operation at The SpringHouse is highlighted as well, and the tour ends with an ice cream cone for everyone.

Lunch and dinner buffets at The SpringHouse feature down-home fare like fried chicken, mashed potatoes and a cheesy vegetable casserole called Alabama. People rave about the chocolate milk. All the milk is fresh from the herd of Holstein and Jersey cows grazing on the back side of the 420-acre farm.

In Canonsburg your group can get its chocolate fix at family-owned Sarris Candies, a popular stop for its homemade candy and old-fashioned ice cream parlor.

From the clang of a streetcar to the chi-ching of slot machines to the moo of a cow, Washington, Pa. is music to group planners’ ears.