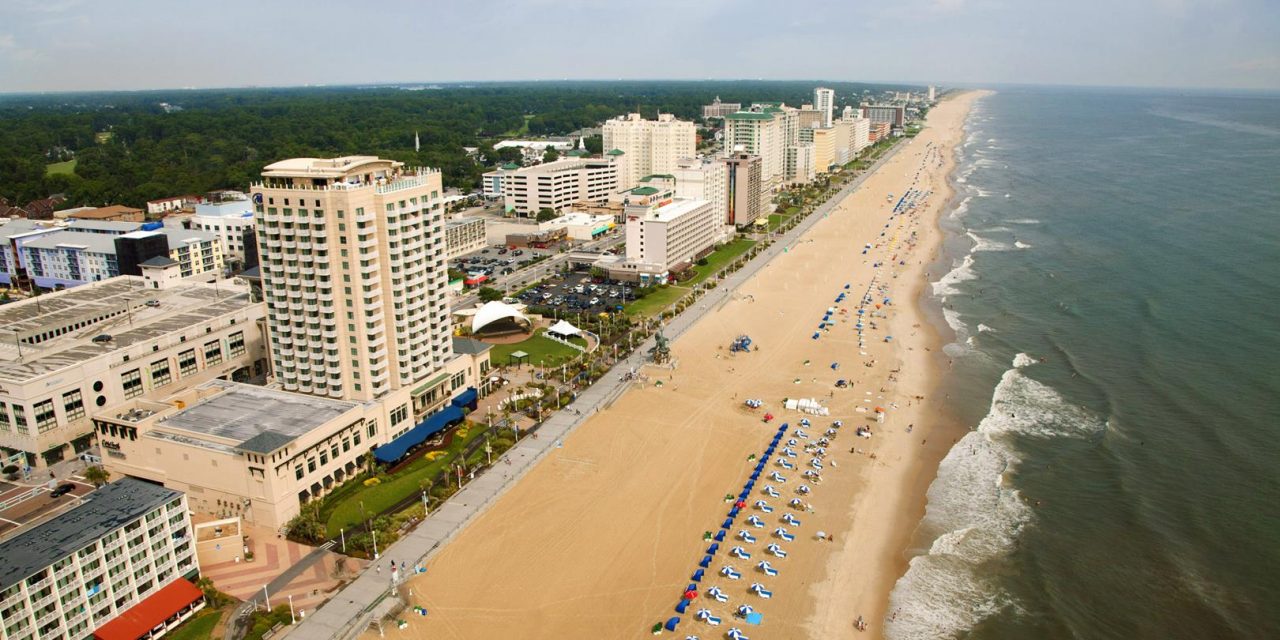 Beaches, boardwalk fun and wildlife can be found in this coastal city

The historic city of Virginia Beach, Virginia is home to a thriving culinary scene, a variety of arts and entertainment options and numerous family-friendly attractions. Located in the Coastal Virginia region, Virginia Beach was once home to Native Americans until the establishment of Jamestown in 1607. With this rich history engrained in its soil, the city has evolved into a major tourism hub.

The boardwalk is a 28-foot-wide marvel and features a separate bike path. Along the boardwalk resides a variety of outdoor restaurants and vendors offering bike and surrey rentals. Nautical sculptures adorn many of the side streets which lead to Atlantic Avenue. While there, don’t forget to swing by and see King Neptune – a 24-foot, 12-ton bronze statue that stands at the gateway to Neptune Festival Park.

The Virginia Aquarium & Marine Science Center has more than 800,000 gallons of fresh and saltwater displays as well as an outdoor aviary, nature trail and marshlands. It has hundreds of hands-on exhibits and a National Geographic 3-D Theater featuring a six-story-high screen. At Adventure Park at the Virginia Aquarium, take to the trees at the largest adventure course on the East Coast with 13 trails of zip lines and aerial rope obstacles soaring up to 40 feet in the air.

Visitors should also tour the Cape Henry Lighthouse, which serves as the entryway to Chesapeake Bay. The lighthouse, located five miles northeast of Virginia Beach, is the first federally funded public works project of the U.S. government. Authorized by George Washington and dating back to 1792, the lighthouse guided sea travelers to safety for almost 100 years. The original lighthouse is open to the public and an unimpeded coastal view can be enjoyed from the 360-degree lantern room.

Groups of up to 12 can climb aboard with Pleasure House Oysters to tour its working oyster farm, learn the history of Virginia Beach’s famous Lynnhaven oysters and restoration efforts in the Chesapeake Bay, and sip the wine of their choice as they slurp bivalves straight from the water.

You don’t have to be an airplane aficionado to fly back in time at the Military Aviation Museum, home to aircrafts from both World Wars and one of the largest warbird collections in the world.

Back Bay National Wildlife Refuge is set on 9,108 acres and is made up of barrier islands, dunes, marshes, maritime forests and ocean beaches. Established in 1938, more than 300 species call the park home, which affords some of the best bird-watching opportunities on the East Coast. Book a guided tour with Blue Goose Tram Tour through the refuge and False Cape State Park to the historic Wash Woods site.