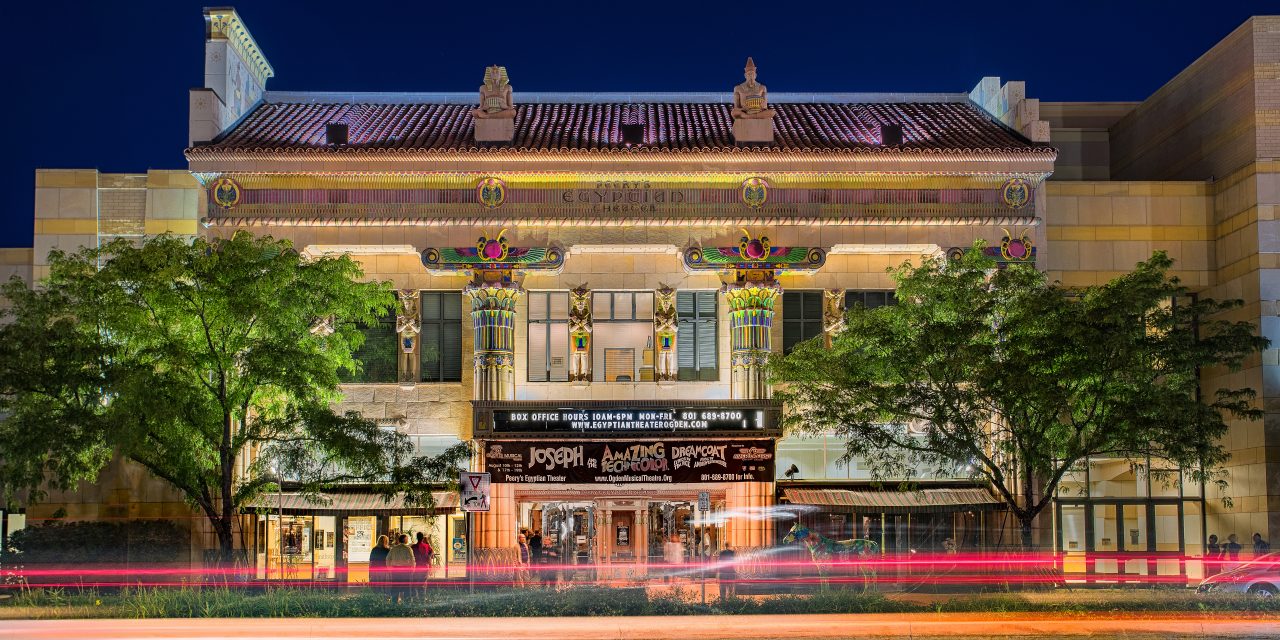 Explore the cities and suburbs of the Wasatch Front

Visitors to the Wasatch Front will be taken aback by the Wasatch Mountain Range, which provides a beautiful, natural backdrop to the skylines of Salt Lake City, Ogden, and Provo. While the region is famous for its nearby ski resorts and Olympic history, and visitors would be hard-pressed to pass on a tour to take in such wonders when in-season, urban life in these locales, including the Utah Range, has even more to offer your group than you initially might think.

Of course, no visit to Salt Lake City would be complete without visiting the historical sites within the city itself. Guided tours from Visit Salt Lake range from 1.5 to 5 hours in length, each of which covers a number of key spots providing insight into the foundation of the city and its religious roots as the world headquarters of The Church of Jesus Christ of Latter-day Saints. A visit to the Salt Lake Temple at the 10-acre Temple Square is a must for its religious significance as well as its eye-catching architecture and gardens. Situated at the center of the city, the designated National Historical Landmark District not only houses the sixth Mormon temple but also two visitors’ centers for guests. 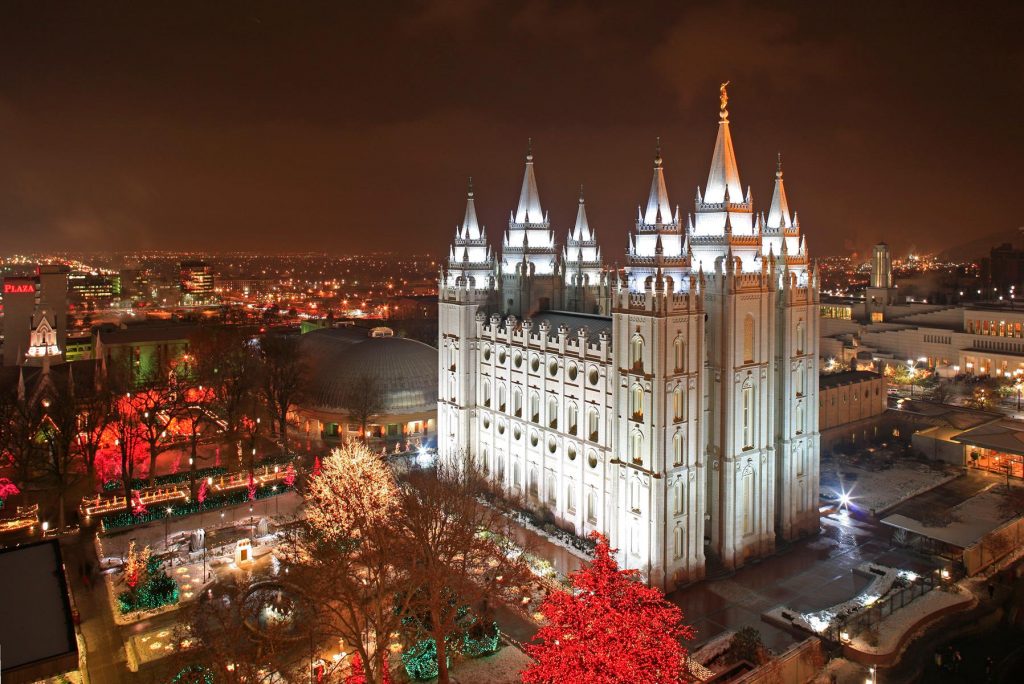 While This is the Place Heritage Park is certainly a great spot to learn about the foundation of Salt Lake City, it’s also equally as important to find some natural relaxation within the surrounding urban atmosphere. 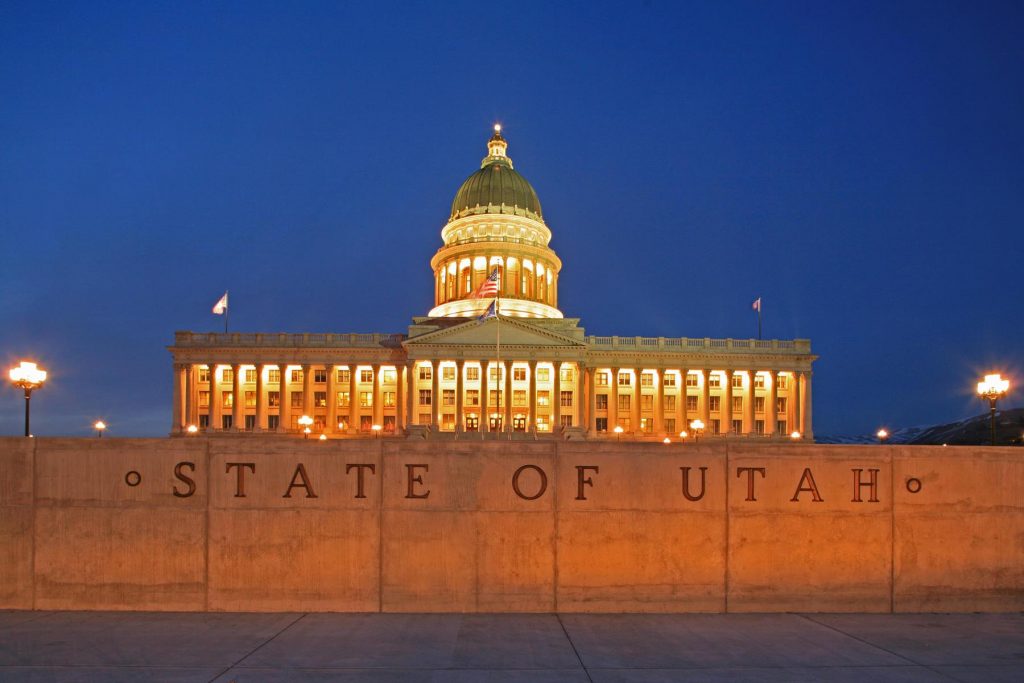 The newly renovated Utah State Capitol is also a must for history buffs. The Corinthian style building was originally completed in 1916 and offers tours of its five floors and grand views of its adamellite exterior. For some time away from the historic side of the city, and another relaxing spot to take in some natural environments, a visit to Liberty Park is a must. Most notably, the Tracy Aviary located within the park is a unique free-standing structure—one of only two free-standing aviaries in the country—which hosts 135 different bird species in seven exhibits.

Located just a 30-minute drive north of Salt Lake City, the city of Ogden also boasts many historic sites but is most prominently known for being a major railway hub—hence its nickname Junction City. Paying tribute to its railway history and the Nine Muses from Greek Mythology—each of which represent a unique form of artistic expression—Ogden’s flourishing art district has been appropriately called Nine Rails Creative District. Within this district are several key artistic venues for groups to enjoy.

If your group is looking to hold or attend a creative conference in Ogden, look no further than The Monarch. Its painted exterior expression can’t be missed with a vibrant monarch butterfly design. The building interior is contemporary in design but is built Salt Lake Temple in Salt Lake City with historic architecture. This combination allows its rooms to capture plenty of bright, natural light.

South of Salt Lake City near the dramatic, snow-laden Mount Timpanogos is Utah Valley. Containing the city of Provo and its suburbs, Utah Valley has plenty for groups to take in both in its city life offerings and surrounding nature.

Located in Provo, Brigham Young University (BYU) is one of Utah’s most prominent private research universities. Named in honor of religious leader and politician Brigham Young, BYU has an attractive campus which provides tours and other attractions such as exhibits from local and contemporary artists at the B.F. Larsen Gallery within its Harris Fine Arts Center. For those looking for a treat in Provo, a visit to Brooker’s Founding Flavors Ice Cream is a fun stop. Not only will you be able try some homemade ice cream but also enjoy the tavern’s Revolutionary America theme.

Lehi, a suburb of Provo, has many attractions that will interest a wide range of group members at Thanksgiving Point. For starters, the 40,000-squarefoot Butterfly Biosphere contains over 1,000 types of butterflies from around the world. During its operating season, which is from spring to autumn, Ashton Gardens provides visitors 50 acres to relax as they stroll stately gardens, feed fish at the koi pond, and take in the largest manmade waterfall in the Western Hemisphere. Also within Thanksgiving Point is the Museum of Natural Curiosity. Although this is a great spot for people of all ages with more than 400 interactive learning experiences, those with children in their group will be even more pleased with age-specific activities on hand at the town of Kidopolis. Some of the most popular activities involve exploring ancient ruins and chambers in the Rainforest as well as pretending to fly at Piper Club.