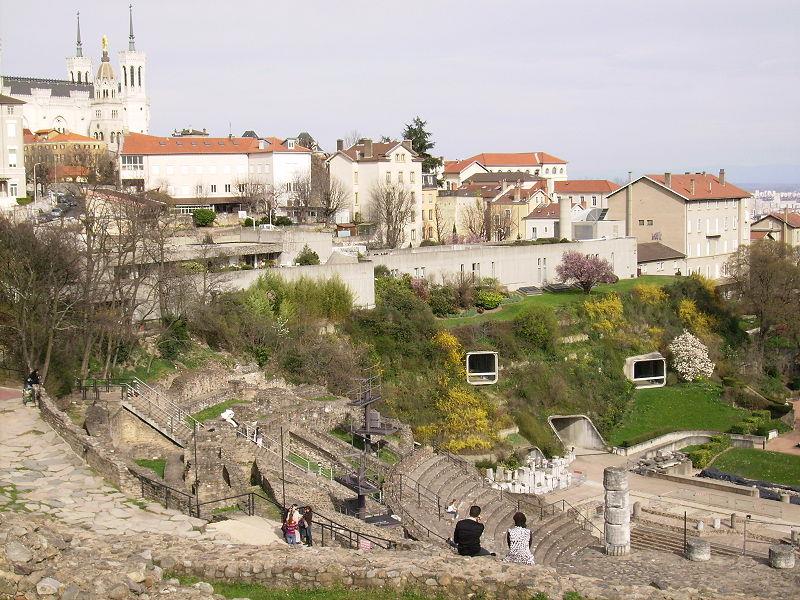 France is a popular destination to many tourists and for good reason. With famous landmarks such as the Eiffel Tower, world-renowned restaurants and museums known throughout the globe, it`s easy to see why you`d want to visit France. Not all of France`s best destinations, however, are as well-known as the Louvre. If you want to get off the beaten tourist track while you`re vacationing in France, plan a visit to one of the hidden gems that some consider a secret.

The central region of the country, Limousin is an area many people drive through to get to more famous landmarks. The area is divided into three different sections, Haute-Vienne, Corrrze and Creuse. All three areas offer different types of beautiful scenery, with Creuse`s rolling fields, Corrrze`s mountains and Haute-Vienne`s magnificent forests.

Charles de Gaulle, however, had the town preserved as it as to honor the victims. The site is free to visit and open all year round.

Limoges, the area capital, is known throughout the world for its porcelain and contains a lively medieval district, Quartier de la Boucherie, with features restaurants and shops. Chauvigny, a medieval town, has a castle that is open to visitors and includes a stunning display of birds of prey.

Often thought of as a destination only for those interested in food, Lyon is typically passed over by travelers interested in French nightlife, architecture and history. This is a shame, considering Lyon has the second-largest Renaissance quarter in all of Europe and a dizzying array of theaters, museums, shops and monuments, the latter of which are lit up at night for a stunning display.

The Gallo-Roman Amphitheater, for example, is a landmark that still functions as a venue in Lyons. The Palais Saint-Pierre is the second-largest French fine art museum and the Museum of Gallo-Roman Civilization is considered the leader in French architecture museums.

Ariege is located in the south of France, an area long ignored by tourists from outside the country. The region is nestled by the Pyrenees and offers visitors stunning scenery and landscape displays. Its three major towns, Foix, Pamiers and Mirepoix, all have lively trader`s markets. Visitors can buy and enjoy homemade foods, including cheese, jams and even honey. St Michel, located near Pamiers, even has an animal park that children will love. You should also not pass up Parc de la Prehistoire, a prehistoric park just south of Foix, or the wonderful caves of nearby Niaux.

The island of Corsica, accessible by ferries, offers beautiful beaches and a largely unspoiled landscape. Corsica is definitely off the beaten path, with most people only speaking French and the internet a distant memory, but the scenery and relaxed atmosphere is more than worth the ferry ride. If you`re lucky, you`ll get to see the dolphins known to frequent the crystal clear waters in the area surrounding the island.

Located north to south from the Gironde estuary to Biarritz, the Cote d`Argent is the lengthiest sand stretch in the entire continent. Also known as the Silver Coast, the Cote d`Argent features the Dune du Pilat and part of the city of Arcachon, which is known for its bustling nightlife and exquisite seafood restaurants. The Arcachon Basin, also part of the Silver Coast, is a beautiful lagoon nestled in a lush forest. Nature preserves and parks surround the area, as well as shops and dining locations.

Before you decide where to visit, take a look at the different accommodations available, including villas in France. Villas offer more privacy than traditional hotel rooms, so consider all options when you`re pricing rooms where you intend to stay.