The Rise of Boutique Hotels: Top Locations Around the World

Instead of cookie-cutter chain hotels, boutiques offer a cultural charm that more travelers are drawn to these days. The boutique hotel industry has become increasingly popular in recent years with revenue rising 6.1 percent annually since 2009. It’s expected to reach an estimated $5.9 billion in 2014, according to the latest Market Research Report by IBISWorld.

More and more travelers are discovering the value a boutique hotel can offer including a more unique atmosphere as compared to a standard chain hotel’s typical features. Each one is distinct, with no particular set of standards defining them, although you’ll often find them to be more intimate, with no more than 150 rooms, and many quite smaller. This tends to allow the staff to provide more personalized service like remembering guests by name rather than by room number. 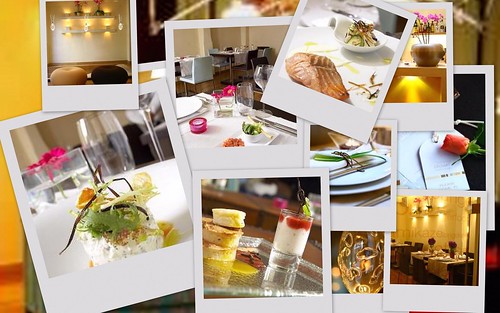 Boutique hotels can often be found in trendy neighborhoods and desirable locations such as in the heart of a city or at the edge of a picturesque beach. Many feature entertainment like live music and performances or perhaps a hip restaurant and bar. You’re also more likely to find special promotions at a boutique hotel such as stay two nights and get one free, which can add up to substantial savings.

Boutique hotels can be found in many destinations across the globe.

The Sundara Inn & Spa tops the list of Wisconsin Dells resorts more for its spa than for the rooms themselves. Located just a few hours north of Chicago, Travel + Leisure ranked it the No. 5 Destination Spa in the world in 2012, and it’s received a number of other accolades as well. It sets itself apart by utilizing some of the highest quality organic products as well as ingredients that are indigenous to the local area. In fact, the sand in the spa’s sandstone body polish is derived right from the property.

The luxury accommodations exemplify the meaning of “boutique,” offering adults only tranquility as well as a peaceful garden, an indoor bathhouse and a heated outdoor infinity pool. The name “Sundara” originates from the Sanskrit word for beautiful, describing its setting perfectly. The resort includes just 26 suites and 12 private villas for an especially intimate experience as well as top-of-the-line service from attentive staff.

During the 2013 Seven Star Global Luxury Awards, the Layana Resort and Spa was one of the few privileged hotels to be honored with the coveted Signum Virtutis Seal of Excellence. It’s known world-wide for its outstanding hospitality experience, with guests returning again and again to enjoy a complete sense of pampering as well as understated luxury and the ultimate in relaxation. Attention is paid to every detail with spacious rooms kept in pristine shape and each one featuring an outdoor rainfall shower and many offering sea views. The onsite restaurant organizes wine tasting nights and cooking classes while the spa is known for impeccable, individualized service. 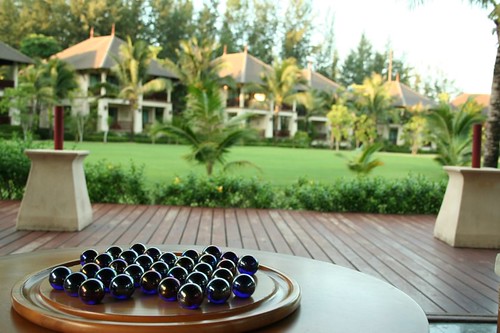 The Tigerlily is set on Edinburgh’s fashionable George Street, known as the home for some of the city’s hottest hip bars and restaurants as well as being a shopper’s paradise. Its rooms are stylish and modern, featuring extras like a full music library on in-room iPods and even free iPads in suites. Its basement nightclub hosts frequent events such as cocktail classes right at the table or even a makeover and photo shoot. 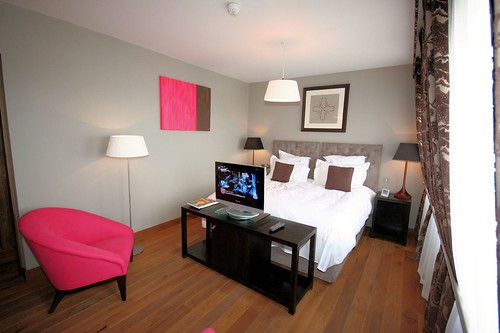 This chic boutique hotel was voted one of the world’s coolest hotels by Conde Nast Traveler. Check out its latest deals for the opportunity to enjoy packages that include things like champagne-themed treats or even golf and whisky getaways.