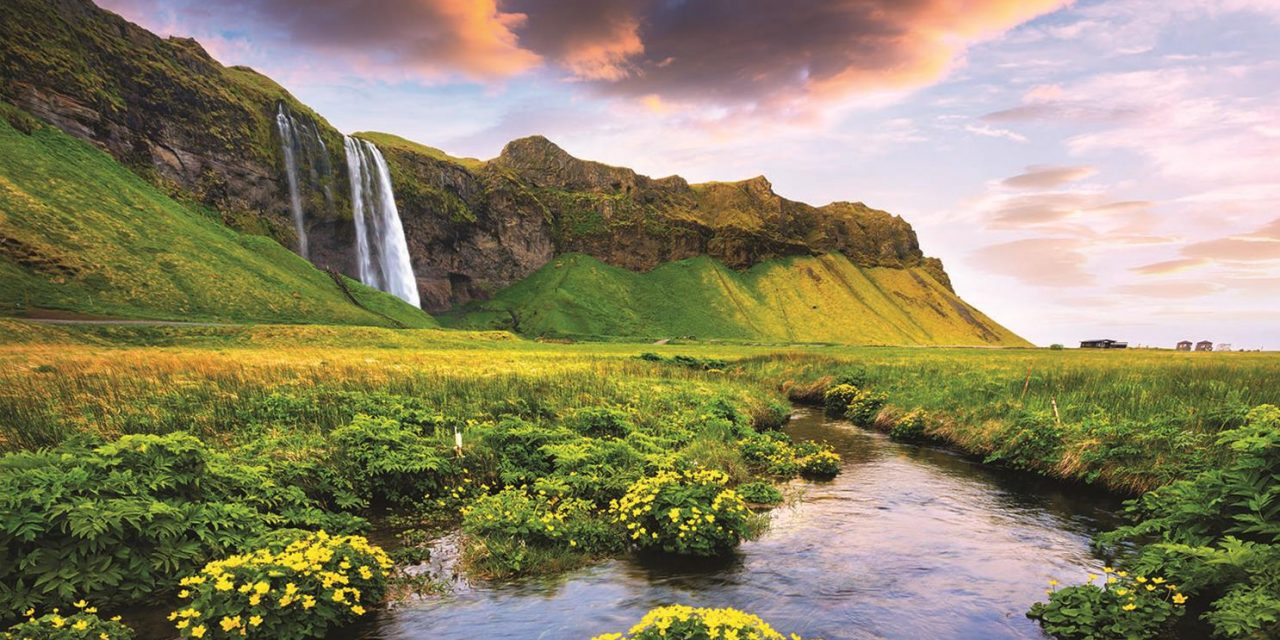 Roughly 50 million people travel to Disney World every year. Have you ever visited the theme park during the height of the season? It’s not a small world, it’s 230 acres of screaming kids and stressed out parents. Globetrotters know to steer clear of these high-traffic tourist areas during peak season. However, being far from the maddening crowd is only part of the allure of traveling during the shoulder season. If traveling is about having an authentic experience, then a destination is at its most authentic when the locals outnumber the tourists, when the kiosks selling T-shirts and magnets are shuttered, regional festivals are being celebrated, and the city or coast looks less like a postcard and more like a real place. Here’s the globetrotter’s guidebook to the world’s best offseason adventures. 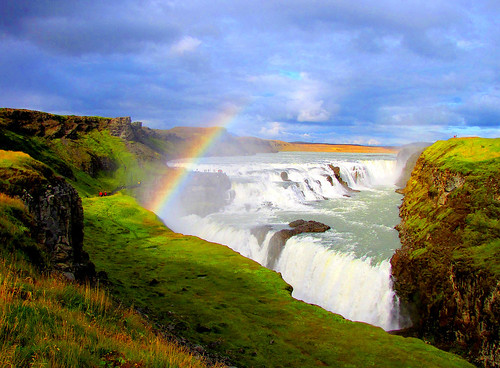 Iceland in the winter: have you completely lost your mind? It’s always cold in Iceland, so why not enjoy the volcanoes and black lava fields when the Nordic sunlight is more like twilight and the sherbet-colored houses are dusted with snow? Reykjavik, Iceland’s capital, is known for its trendy shopping boutiques and late night bar and club scene. Find a package tour to Iceland that also includes a day trip to the Blue Lagoon, a geothermal spa that’s considered one of the wonders of the world.

Cafes loom large in Reykjavik, so after a day of exploring, head inside where it’s warm. Chess is the national game in Iceland, and many cafes have chessboards you can use. 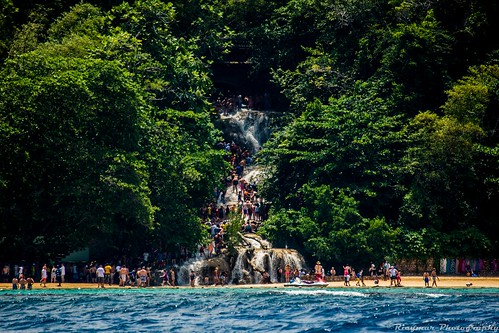 “Don’t worry about a thing, cause every little thing is gonna be all right,” sang Bob Marley, and although the reggae great wasn’t singing about the beauty of the offseason in sunny Jamaica, the words are applicable. The Caribbean high season lasts from December to April, and there are so many people in Jamaica you have the feeling if another flight arrives in Montego Bay, the entire island paradise is going to sink under the weight of tourists.

In the offseason, however, you will not only have the beach to yourself, but you will be able to get a T-time for golf without having to make a reservation a week in advance. Ditto for getting a table at an upscale restaurant or taking a puddle hopper to one of the surrounding islands. No trip to Jamaica is complete without a visit to Dunn’s River Falls, or an excursion into the Blue Mountains to visit one of Jamaica’s renown coffee plantations. Finally, “every little thing is gonna be all right” when you take a tour of the Bob Marley House and Museum.

Cape Cod and the Islands 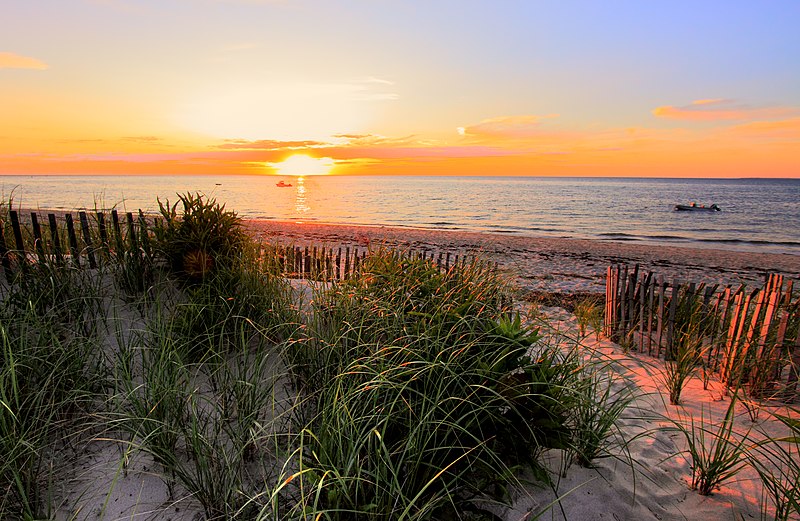 Photo by PapaDunes via Wikimedia Commons

To say Cape Cod is crowded in the summer is an understatement. It’s expensive too, so unless you’re a descendant of the Kennedys, you may not be able to afford a Bed and Breakfast in the peak season. No worries. Cape Cod is beautiful in the spring, fall and winter. The town of Wellfleet hosts an oyster festival every fall, and once you see the winter sun set over the towering dunes of Provincetown, you’ll understand why artists like Edward Hopper and Winslow Homer painted here. Just be sure to pack a parka.