The Best St. Patrick’s Day Celebrations Around the World 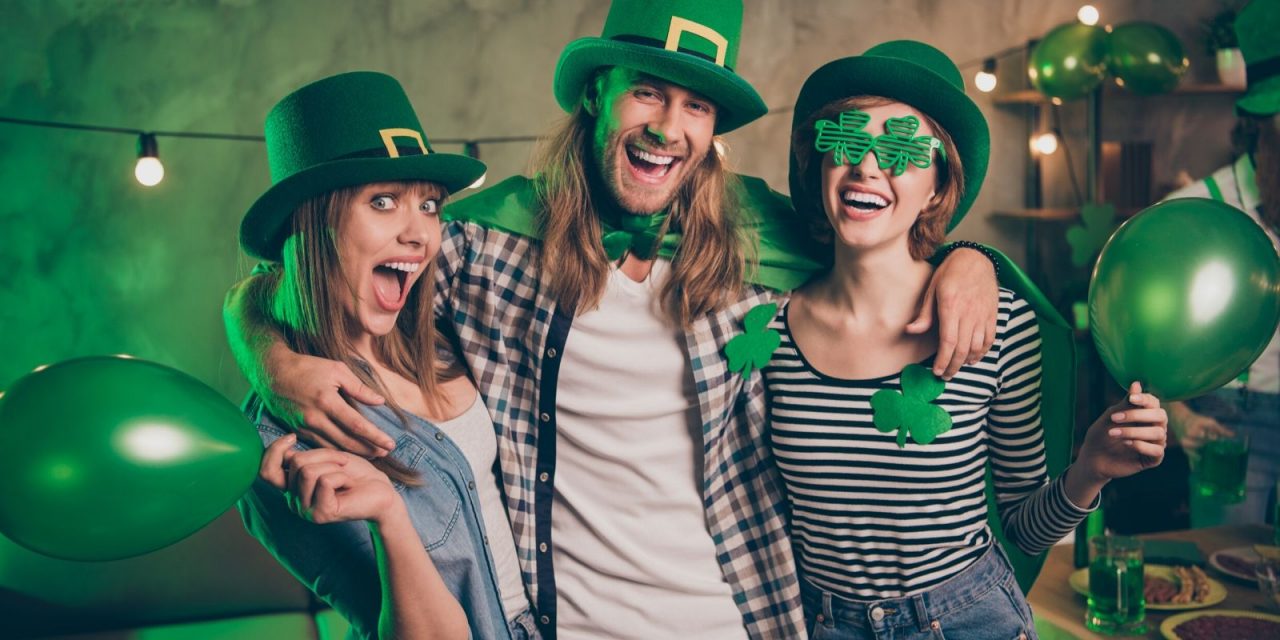 St. Patrick’s Day is drawing near, bringing with it all the trappings and celebrations associated with the green-filled day. What started as a religious holiday in Ireland spread around the world with Irish immigrants to become a celebration of all things Irish. Now, it’s less of a somber religious holiday spent with family and more of a secular day to party and wear shamrocks and other green accessories. Cities around the world hold their own St. Patrick’s Day celebrations every year; here are some of the best.

Of course, the capital of Ireland is ground zero for any St. Patrick’s Day celebration. Spectacular floats meander through the city center, entertaining a half a million partiers. The parade is only a small part of a four-day festival that includes whiskey and beer festivals, fairs, and free live music. During the party, a handful of Dublin’s iconic buildings glow green during the night in the annual Greening of the City.

The Windy City is home to three different St. Patrick’s Day parades: one on the North Side, one on the South Side, and one downtown. The annual tradition is to dye the Chicago River, which runs through the heart of the city, green. Legend states that leprechauns have a hand in the annual change, but none have yet been spotted. Everything Irish adorns the city as revelers eat corned beef and cabbage and drink green beer. The North Side and downtown parades are family-friendly, but if you’re looking for a little more excitement, head to the South Side.

The Big Apple hosts the oldest and biggest St. Patrick’s Day parade in the U.S. So old is the parade that the first time it ran was 14 years before the signing of the Declaration of Independence. Every year, two million people flood NYC to take part in the party and see the parade. Away from the parade the city awaits, with all the bars and restaurants offering traditional Irish food and drink.

You might not think a Brazilian city would recognize this holiday, but it’s always party time in Buenos Aires. The city actually has a rich Irish ancestry, and it throws the wildest party in South America. Buenos Aires transforms 10 square blocks into a beer-soaked Irish wonderland. Plaza San Martín is the place to be: it’s where the parade ends and the party begins.