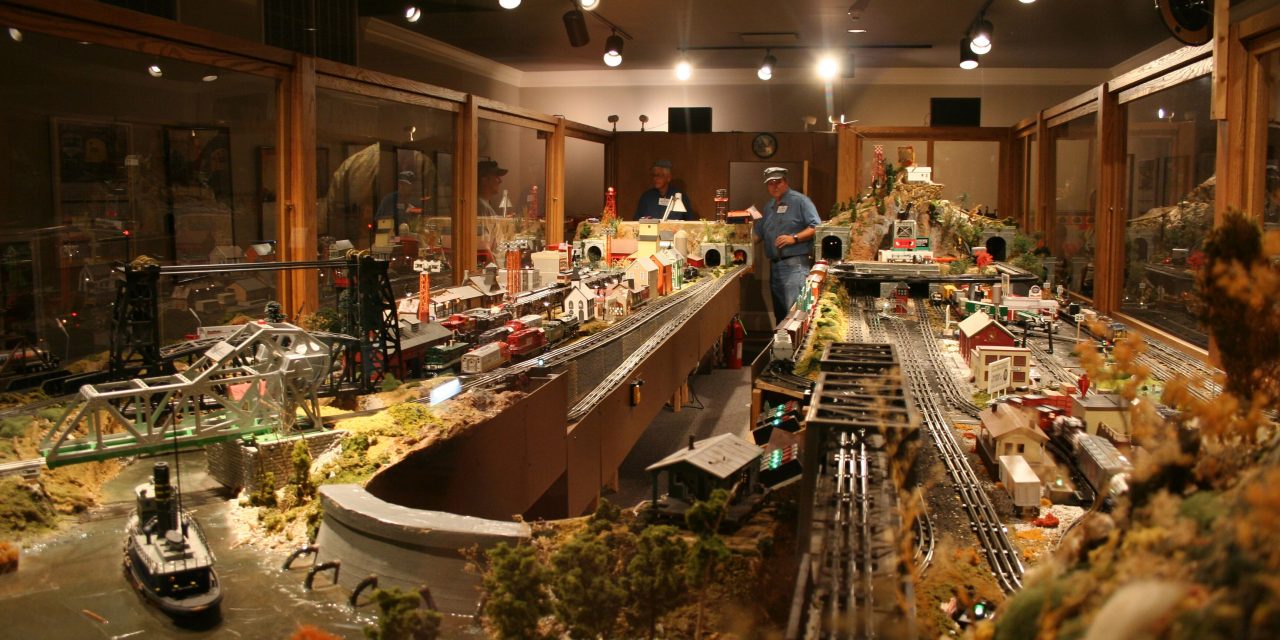 Relax, unwind and take in some of the nation’s most prominent historical sites in the charming and picturesque town of Clarksville, Tennessee. As an important point during the Civil War years, the town is full of sites, artifacts, and memorials to the events and people that shaped our nation today. Walk in the footsteps of soldiers and learn about the events that unfolded during the 19th century and the years that followed. It’s a perfect destination for any history buff.

Clarksville is history – and much more. Explore the quaint downtown district and indulge in cuisines from around the world – from traditional Southern cooking to Jamaican, Mexican and Korean. There is plenty to satisfy any palate. Explore the outdoors on foot or by bicycle at the many surrounding green spaces and nature trails, or treat yourself to a day at Aura Day Spa. There is no shortage of Southern hospitality in this historic town and you’ll see it on the welcoming faces of Clarksville’s residents.

What sites are popular among visitors? Check out these historic places while planning your trip to Clarksville – but this only scratches the surface of all that this small town has to offer.

A key landmark of Civil War history, this battlefield marks the site where the South was stunned as it lost Fort Donelson to Union hands in 1862. In the days following, both Clarksville and Nashville went into Northern hands, and this was the beginning of a transformative time for the region. After Fort Donelson fell, the South lost strength and was forced to give up Southern Kentucky and Middle and West Tennessee. A visit to the battlefield today will allow you to walk in the footsteps of prominent soldiers and those who shaped our nation during its formative years. 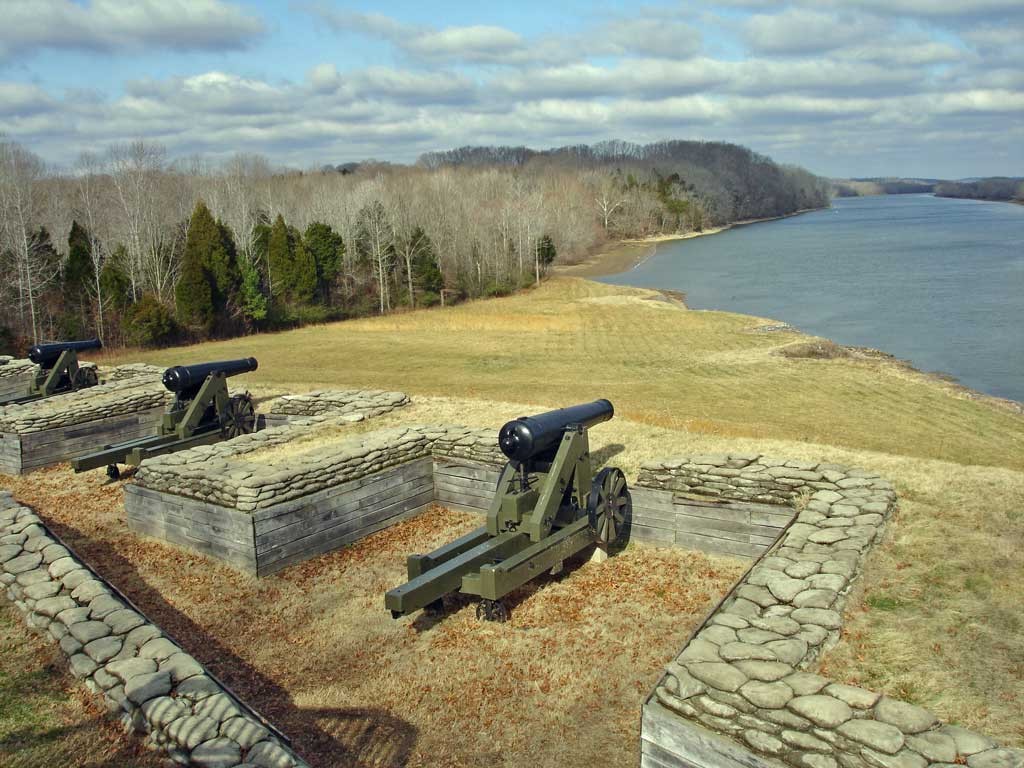 An obelisk resembling that of Washington DC’s famous monument marks the site where Jefferson Davis was born in 1808. Take the elevator to the top of the 351-foot landmark for a stunning view of the surrounding countryside. Davis was president of the Confederacy during the Civil War but also stood out as a graduate of West Point Military Academy, a hero of the Mexican War, a Mississippi congressman and senator, and Secretary of War during the Franklin Pierce administration. Learn more about Davis’ contributions at this site dedicated in his honor.

Perched on a bluff 200 feet above the confluence of the Cumberland and Red rivers, this site was an ideal place for Confederate troops to erect a fort that would protect the river entrance to Clarksville. Although captured by the Union in 1862 and occupied for the remainder of the war, it is still standing today and incredibly well preserved. You can still see the gun platforms that were used by soldiers. Today the site also includes an interpretive center with engaging exhibits. 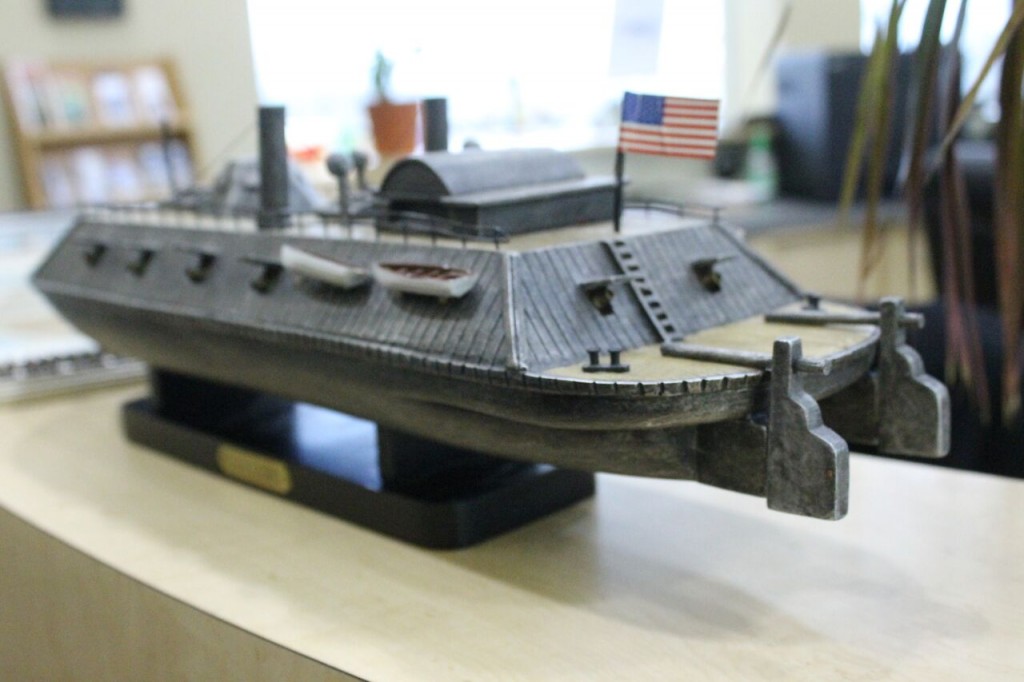 A small ridge on the property of A.J. Riggins was a site for one of the Clarksville region’s Civil War battles. In 1862, as Clarksville was recaptured by Confederates, Union infantry were sent from Dover to reclaim the town. Rebel forces were met and greatly outnumbered by Union fighters, who pushed them back to New Providence. As a delaying tactic, the rebels pushed the fighting to the ridge on the site of Riggins’ property, and fighting continued until Confederates were pushed all the way back to Clarksville, which was eventually taken. Visit the site for yourself to stand upon the ground were fighting took place and pay tribute to those who lost their lives.

Built in the final years of the 19th century, this post office and customs house was designed to handle the large volume of foreign mail created by Clarksville’s international tobacco business. It’s a beautiful and architecturally stunning building with Victorian styles of ornamentation. An interactive exhibit celebrates Clarksville leaders and innovators. 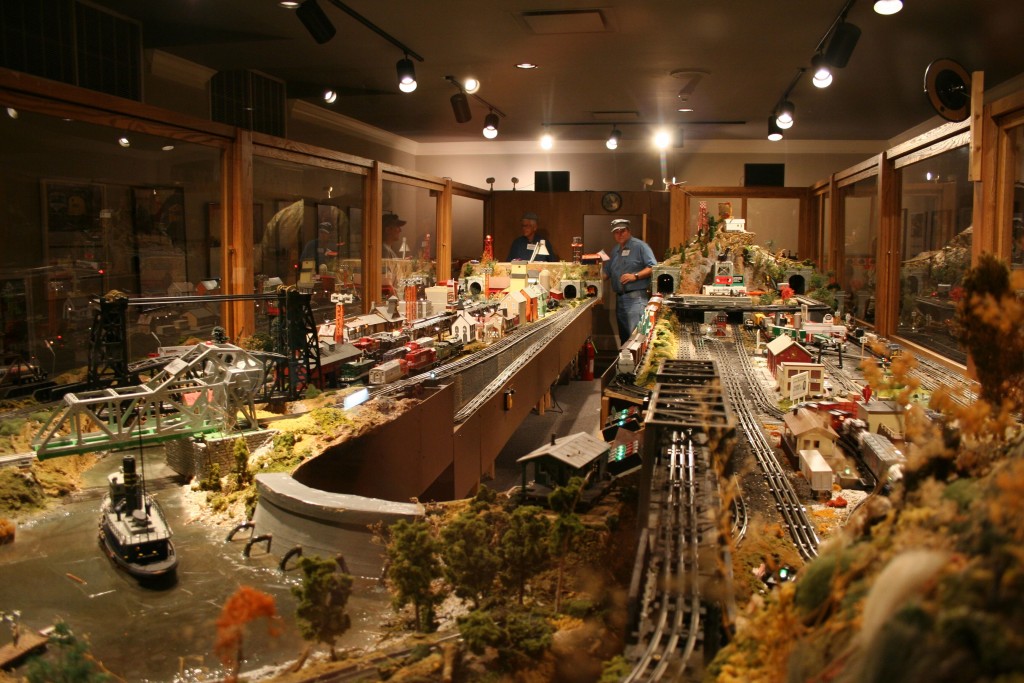 This historic site hosted the first reunion of Tennessee Confederate veterans in 1888 and proclaimed General Basil Duke as its first speaker. However, over the years this beautiful courthouse has seen its fair share of natural disasters since construction in 1879, with a tornado damaging the roof five years later. This was followed by a fire in 1900 and then another tornado in 1999. Since the early 2000s the courthouse has been fully repaired and is free and open to the public.

The remains of around 178 soldiers and two sisters who died while caring for the injured remain beneath the bridge, buried in the garden of the Female Academy and Civil War Hospital. A monument marking the spot was dedicated in 2001.

Whether you’re traveling solo, with family & friends or in a group, Clarksville’s laid-back atmosphere and historic charm make it an ideal destination in western Tennessee and Kentucky.

The team at Visit Clarksville is always happy to make any group trip to Clarksville something to write home about. For history buffs there is the popular “Heroes, Hometowns, and Legends” tour, while foodies and leisure travelers will enjoy the “Experience, Visit, Experience and Savor” tour. Make your next group trip a memorable one and jump into all that Clarksville has to offer.