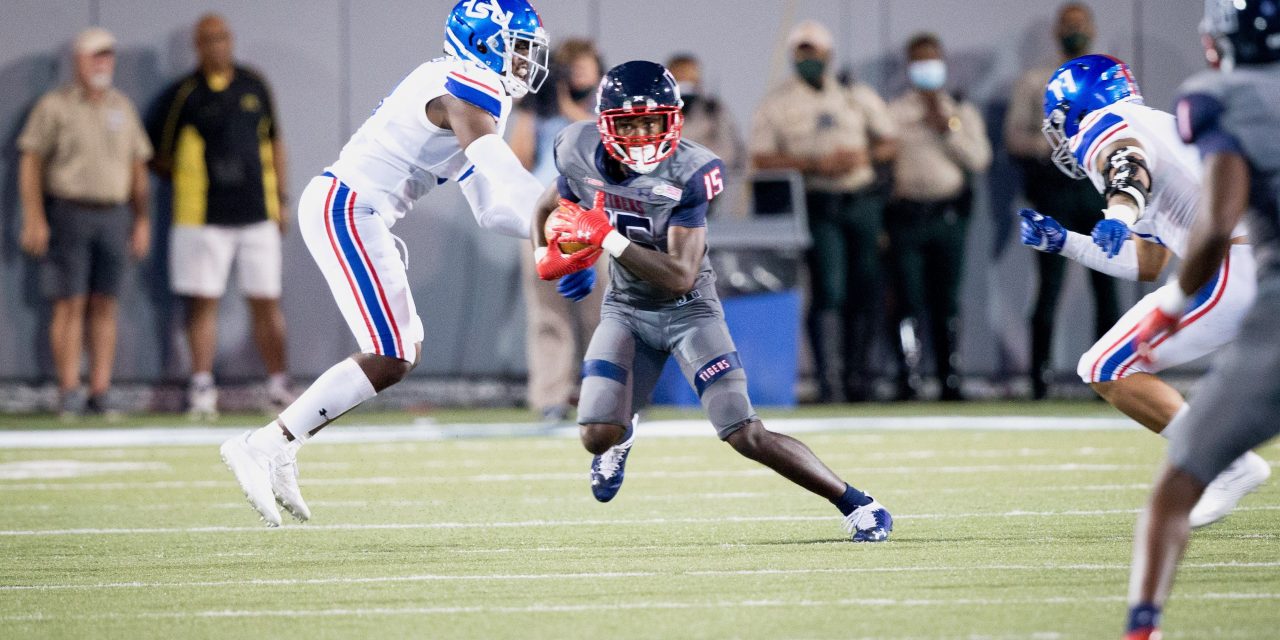 Like thick Spanish moss draping old oak trees, the South is saturated with rich culture, old traditions and the most bona fide comfort food in the country. A surefire way to experience all of the above is by attending one of the many heritage festivals happening in the South.

Down in Louisiana, The New Orleans Jazz & Heritage Festival promises two weekends of legendary musical performances by icons like the Foo Fighters, Death Cab for Cutie, The Who and Boz Scaggs just to name a few. Shop authentic hand-made specialities from various artisans featuring an array of eclectic cultural souvenirs. Wander through the Congo Square African Marketplace and experience the energy of the music and extraordinary art and cuisine of the African diaspora. Browse other procurements at the Louisiana Marketplace where artisans handmake and sell imaginative Creole and Acadian creations. You can even watch skilled demonstrations of artistic trades like pottery spinning and metalwork at Contemporary Crafts in Heritage Square surrounded by tents emanating the honeyed sounds of gospel, jazz and blues.

Memphis in May International Festival

In the deep south, Memphis, Tennessee holds two festivals – one in the spring and one in the fall. Founded in 1977, Memphis in May International Festival is the official celebration of the city with cultural events happening all month long. The festival also honors a different country each year with the aim of bringing world culture to the city of Memphis. This year, there will be exhibits highlighting Ghana’s West African heritage throughout museums, community centers, schools and galleries across the city.

The beloved Beale Street Music Festival at The Fairgrounds in Liberty Park, part of Memphis in May, is jam-packed with world-renowned singers and musical performances by Lil Wayne, Toad the Wet Sprocket, The Smashing Pumpkins, Modest Mouse and many more. With barbeque being a staple in the South, Memphis in May puts on the World Championship Barbeque Cooking Contest also located at The Fairgrounds. Watch pitmasters from around the country prepare mouthwatering barbeque and compete for the World Champion title and other prizes. Memphis in May ends with The Great American River Run 2022, a 5K, 10K and half marathon along the Mississippi River and downtown Memphis. More than 2,300 runners from 38 states participated in the 2021 race.

Fall in Memphis has been celebrating HBCU college football, higher education and Southern heritage for more than 30 years. The 33rd Southern Heritage Classic Cultural Celebration includes an itinerary of events with the core being the HBCU rivalry game between Jackson State and Tennessee State. Start gameday at the Classic Tailgate full of mouthwatering grub, football and fun for all ages at Liberty Bowl Memorial Stadium.

Enjoy a round of golf at the luxurious Tunica Resorts in the Memphis District Golf Classic, the official golf tournament of the Southern Heritage Classic festival. In keeping with traditional celebrations, the Classic Parade pays tribute to the festival and deep Southern culture of Memphis. Enjoy the exciting Classic Battle of the Bands competition featuring high school show bands and heart-pounding dance routines from area students. Continuing the celebration, the Classic Fashions & Brunch is put on by the Memphis Chapter of the National Coalition of 100 Black Women, Inc. Since 1982, the coalition’s aim has been empowering Black women worldwide.

The Lowcountry of the South Carolina coastal plains and islands is home to the Gullah people, African American South Carolina islanders who carry on rich traditions, some of which were brought over from Africa during the slave trade. Celebrate Gullah heritage in Beaufort, South Carolina at the Original Gullah Festival happening at the Henry C. Chambers Waterfront. Share the robust Creole and West African history, feast on authentic Creole and Gullah cuisine and learn about Gullah culture at Lest We Forget, a free educational platform to discuss the history and customs.

Performing for over a decade, the St. Augustine Celtic Music & Heritage Festival in coastal northeast Florida has been celebrating Celtic people in America’s oldest Celtic city with Scottish and Irish music, food and hand-crafted and imported treasures. Immerse yourself in Celtic traditions with bagpipes, Celtic dance performances, storytelling and historical presentations. Nosh on authentic Celtic fare like Irish soda bread and enjoy the entertainment of the historic St. Patrick Parade established in 1601. Originating in Scotland during the 11th century, the Highland Games at the Celtic festival provide family-friendly entertainment from kilt-wearing, weight-throwing athletes sure to appease everyone’s curiosities.

Go beyond the average adventure and plunge into the abundant Southern culture through the many heritage festivals happening this year. From show-stopping dance and musical performances to world-renowned artists and musicians, not to mention the delectable Southern cuisine, there is something for everyone to enjoy.