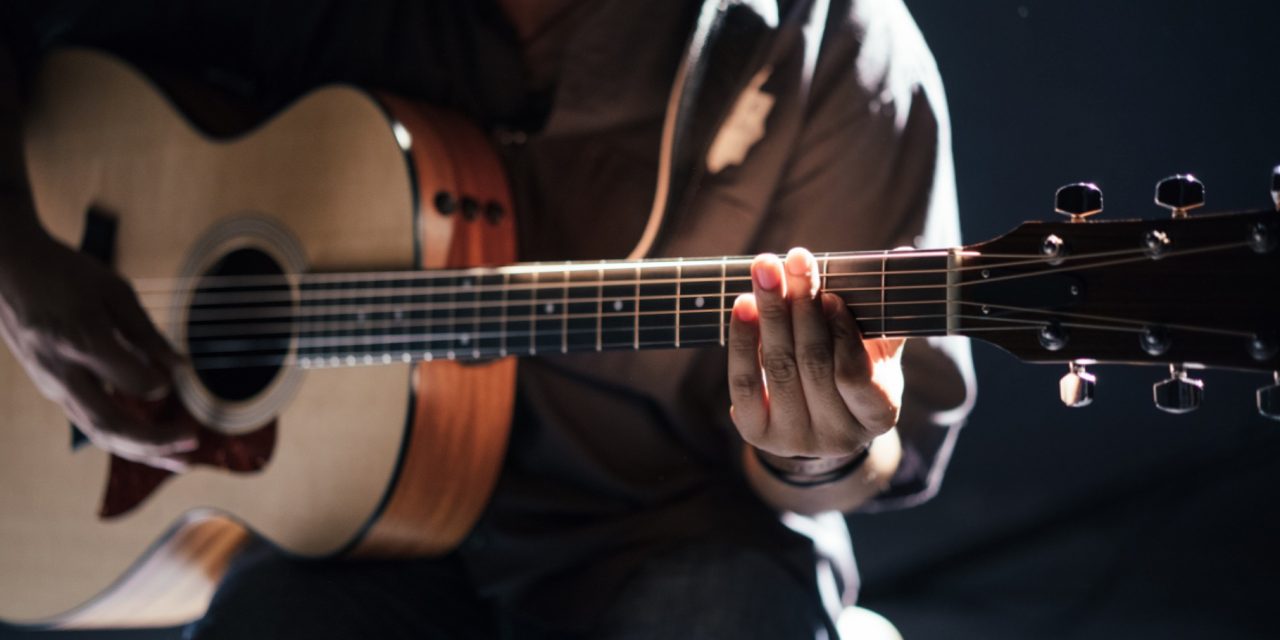 Even a casual fan of popular music history knows St. Louis played an important role in the shaping of recorded sound from the late 1800s into the 21st century. Encompassing a variety of genres and styles, St. Louis’ music-filled past is highlighted in a new exhibit at the Missouri History Museum.

Situated at the geographic and cultural junction of the country, St. Louis is both an Eastern city and the “Gateway to the West” – and is considered part of the North and the South. Its central location contributed to the impact the city had on music across the country.

“The exhibit may be called St. Louis Sound, but it’s really the sound of America,” said Andrew Wanko, public historian and content lead on the exhibit. 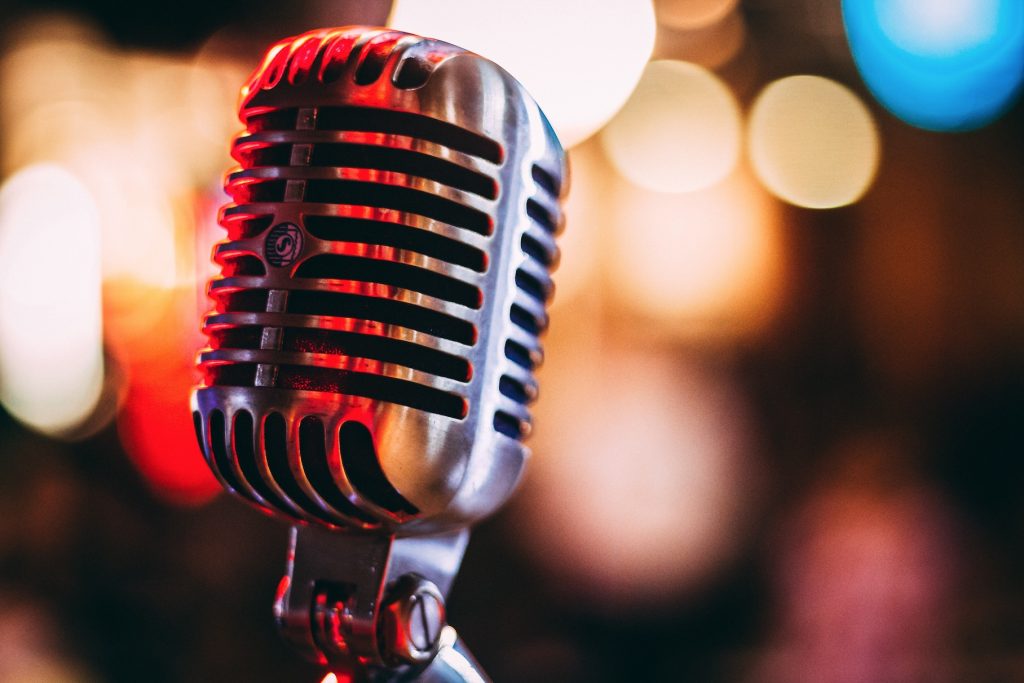 Artists such as Scott Joplin, Josephine Baker, Chuck Berry, Albert King, Ike and Tina Turner, and many more thrived in St. Louis and captivated the country. These legendary artists became known worldwide and significantly influenced performers in the music hubs on the West Coast and the East Coast.

The 6,000-square-foot exhibit runs through January 2023 and includes nearly 200 artifacts featuring national stars, legends from the local community and the important St. Louis venues where they performed. Here are just a few of the things not to be missed:

In 1878, St. Louisan Thomas Macon recorded “St. Louis Tinfoil” on a phonograph, which had recently been invented by Thomas Edison. It’s the oldest, re-playable recorded American musical voice. In March 2021, it was announced by the Library of Congress that the recording is one of 25 “audio treasurers worthy of preservation for all time.” It will be entered into the Library of Congress National Recording Registry.

If you’re interested in the fashions worn by the performers, the exhibit features a dress Tina Turner wore on the Tonight Show and costumes from ragtime legend Scott Joplin’s unsuccessful opera, Treemonisha. There’s also a dress and theater artifacts that belonged to Josephine Baker, an entertainer, French resistance agent and civil rights activist. Check out the stage clothing of the all-female punk band, The Welders, who got their start in St. Louis. Gospel is not overlooked with outfits from stars David Peaston and Willie Mae Ford Smith. Stage clothing of artists Little Milton, Luther Ingram, the 5th Dimension and others are also on display.

Guitars belonging to Chuck Berry, Jay Farrar, Jeff Tweedy, Albert King and legendary guitar instructor Mel Bay are included in the exhibit. Look at the instruments, and then close your eyes and imagine the magical sounds that came from the trumpets of Miles Davis and Clark Terry. Henry Townsend’s piano is also featured. Be sure to stop at a drum from the St. Louis 1920s jazz scene that symbolizes the racial divide of the time.

See items from Club Imperial, the venue that hosted Ike Turner’s Kings of Rhythm and televised dance shows. Check out the artifacts from Bob Heil, remembered for building the sound systems for The Who. The exhibit includes the stage floor where everyone from Kenny G to Nirvana played and other objects from the famous St. Louis club Mississippi Nights. Several pieces from Gaslight Square –  the center of  the city’s nightlife during the 1960s – are on display.

Make the Missouri History Museum in Forest Park a definite stop on your visit to St. Louis. Groups are welcome. Begin planning at mohistory.org/museum.