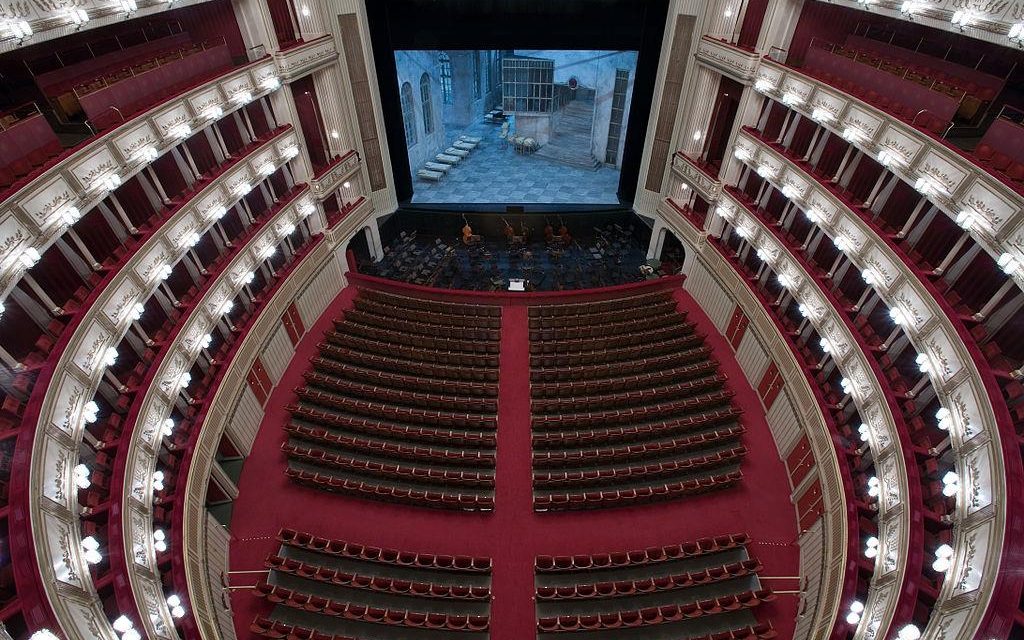 Spiritual groups in search of a relaxing and educational trip to recharge and explore the spiritual and conceptual origins of the music of the Reformation will find inspiration in these three tour ideas.

Northern Europe is known as the seat of the Protestant Reformation, and as a greenhouse for the development of classical music and Christian hymns. Leaving the traveler refreshed and inspired, the history and music of this region provide a perfect getaway for religious music tours. From Wales to Wittenberg, you can visit majestic cathedrals and opera houses, medieval ruins and charming country cottages and gardens. Experience some of the greatest choirs and orchestras in the world, and even add your own voice to the familiar strains of such hymns as “Amazing Grace” and “A Mighty Fortress Is Our God” that waft through cathedrals. Check out these three tours in search of the perfect trip for your group. 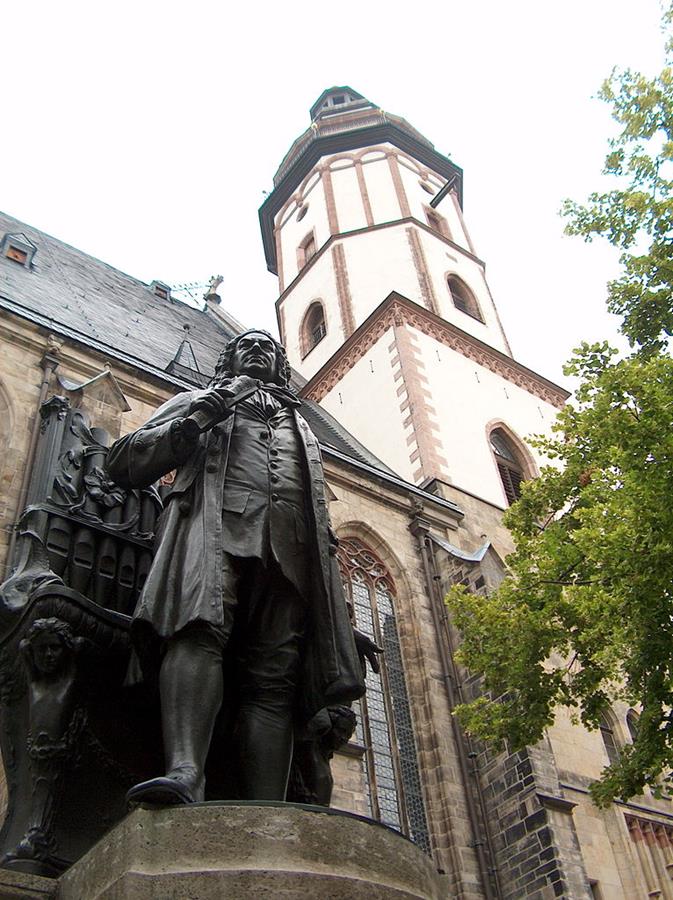 The journey begins in Wittenberg, now officially named Lutherstadt Wittenberg (Luther City Wittenberg), where Martin Luther posted his 95 Theses on the doors of All Saints’ Church (also known as the Schlosskirche, or “Castle Church”), sparking the Protestant Reformation. Other Wittenberg notables are Luther’s home and City Church, where Luther was married and baptized his six children. Continue on to St. Thomas Church in Leipzig, and discover its strong ties to Martin Luther, Johann Sebastian Bach, Richard Wagner, Wolfgang Amadeus Mozart and Felix Mendelssohn.

Make your way to Eisenach, the birthplace of J.S. Bach and childhood home of Martin Luther, where you’ll find the Bachhaus and Lutherhaus museums, dedicated to Bach and Luther, respectively. You’ll also visit Halle and nearby Eisleben, where Martin Luther was born and died. In Halle, you’ll find Handel House, a museum celebrating the life of George Frideric Handel, as well as Marktkirche (Market Church), an early center of Lutheran Pietism. View the remains of the original baptismal font where Luther was baptized at Eisleben’s Church of St. Peter and Paul, and the pulpit at St. Andrew’s Church where Luther preached his last sermon. You’ll end your journey in Berlin, where you’ll experience all the sights and sounds of modern German culture. 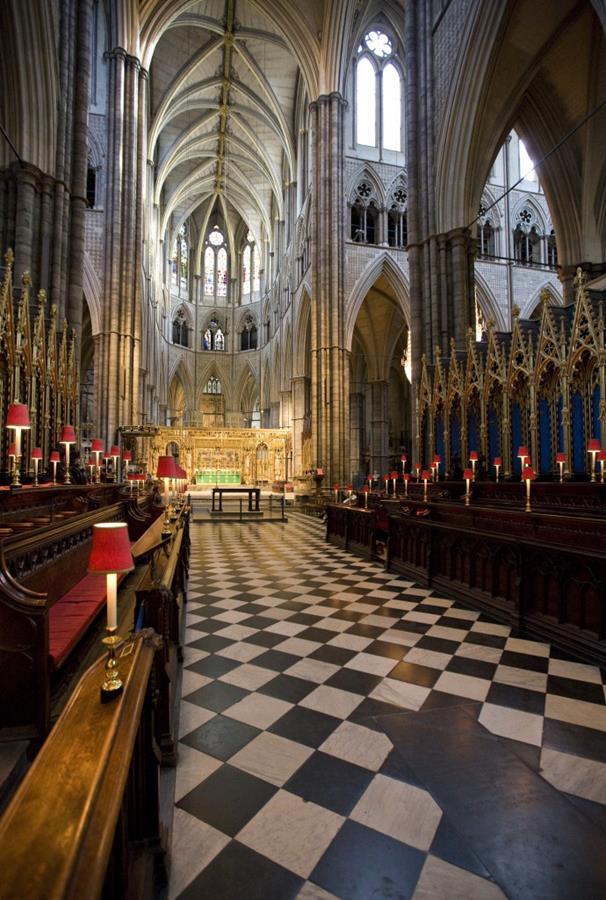 Visit quaint English cottages and tour majestic castles as you explore the homeland and music of hymn writers like John Newton, Isaac Watts and Charles Wesley. A coach tour across England and Wales provides ample opportunity for fellowship, relaxation and worship, and an expert tour guide will help you make the most of your experience. Imagine singing hymns in Bristol Cathedral or the famous Westminster Abbey. You’ll also get to see the birthplace of Isaac Watts in Southampton, explore the Newton & Cowper Museum in Olney and experience famous sites of the Reformation in London.

Depart aboard a deluxe river cruise ship from Budapest, Hungary, “Pearl of the Danube.” Enjoy the medieval, Renaissance and 19th century architecture in Bratislava, Slovakia, before stopping in Vienna, Austria for a performance of the music of Mozart, in the city where the famous composer once worked and performed. Be sure to visit the majestic Vienna Opera House and Gothic Stephansdom, or St. Stephan’s Cathedral.

Marvel at the castle ruins of Durnstein and stop in Melk for an organ recital at Benedictine Abbey’s Stiftskirche. Take a tour of Salzburg to see Mozart’s birthplace, the 17th century Salzburg Cathedral and the Fortress of Hohensalzburg, central Europe’s largest fully-preserved fortress. Hear the pipes of the world’s largest organ at the Cathedral of St. Stephen in Passau, Germany, where the cruise ends. Then travel by motorcoach to Prague, Czech Republic for a guided tour of the “City of a Thousand Spires” and stop by the Estates Theater, where Mozart’s opera Don Giovanni made its 1787 debut. The trip ends in Krakow, considered the academic, artistic and spiritual capital of Poland.