Going to NYC? City Sightseeing Has Your Tour 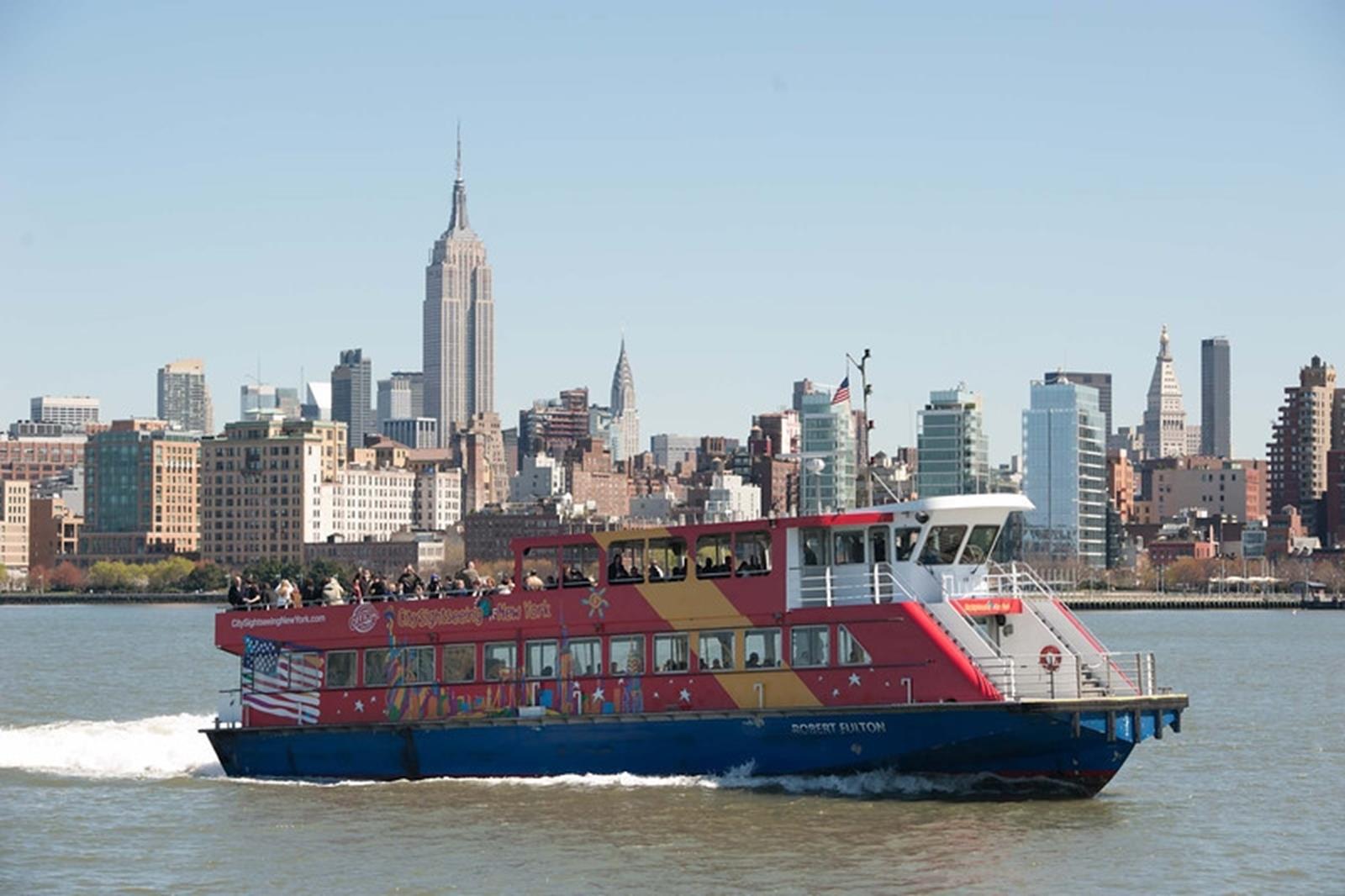 So you’ve got some group travel to New York City planned. What’s the big deal?  Seeing the sights of New York shouldn’t be all that complicated. Its skyline is familiar, seen on countless TV shows and movies. Its streets and avenues are on a famous grid system, with the avenues running one way and the streets running the other. It’s got airports, subways, taxis, buses – all the public transportation you could want. And it’s absolutely packed with interesting things to do. No problem, right?

No wonder that group travel planners often leave tours to the experts, like City Sightseeing. 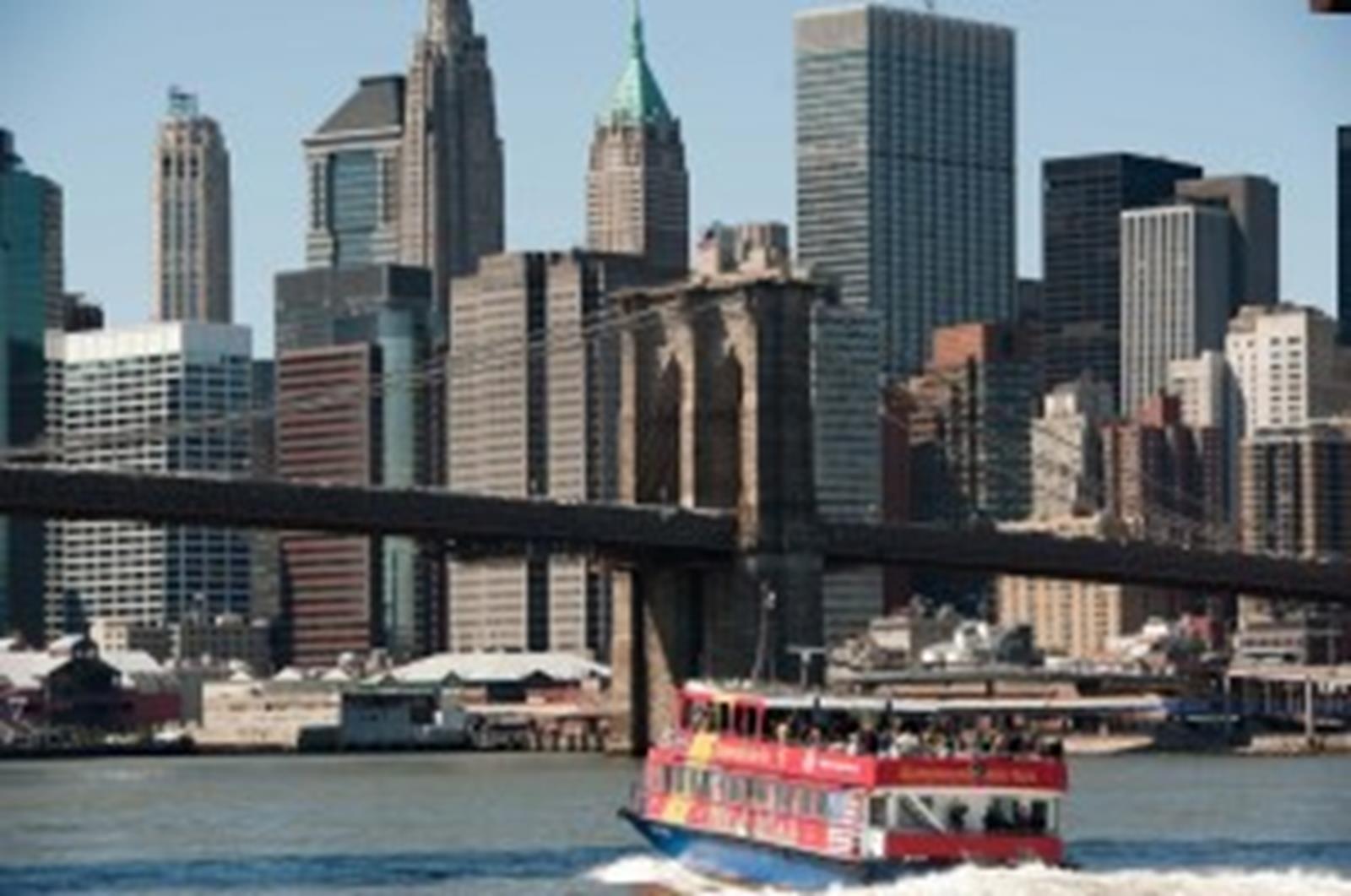 For most people, the New York we think of is the isle of Manhattan: 22 square miles of diverse architecture, cultures and people. Only Manhattan could be home to the UN Building and Greenwich Village, to Chinatown and Broadway, to Wall Street and Times Square.

Group travel to New York is undoubtedly very popular. Although river-bound Manhattan can’t really sprawl, physically speaking, as Los Angeles or Chicago seem to do, it does pack a whole lot of famous people, places and things into one small bit of geography. What can you do if you want to get a visual on some local landmarks but your group doesn’t have a lot of time to spend? Your best bet is a sightseeing tour.

What can you see on a City Sightseeing tour? The following landmarks come to mind:

See New York, By Land or By Sea – Or By River 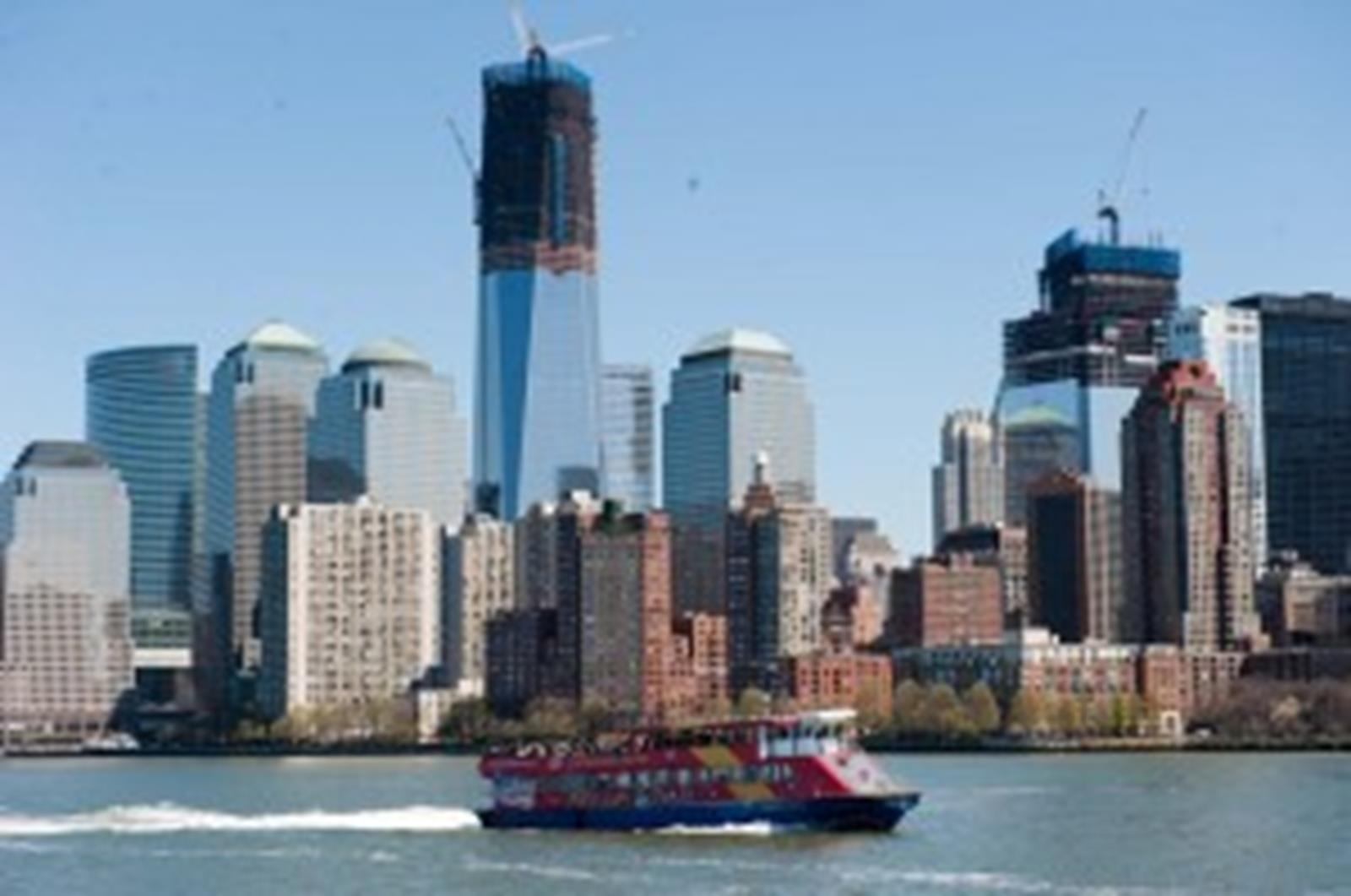 Enjoy views of the new One World Trade Center.

What other amenities does City Sightseeing provide? 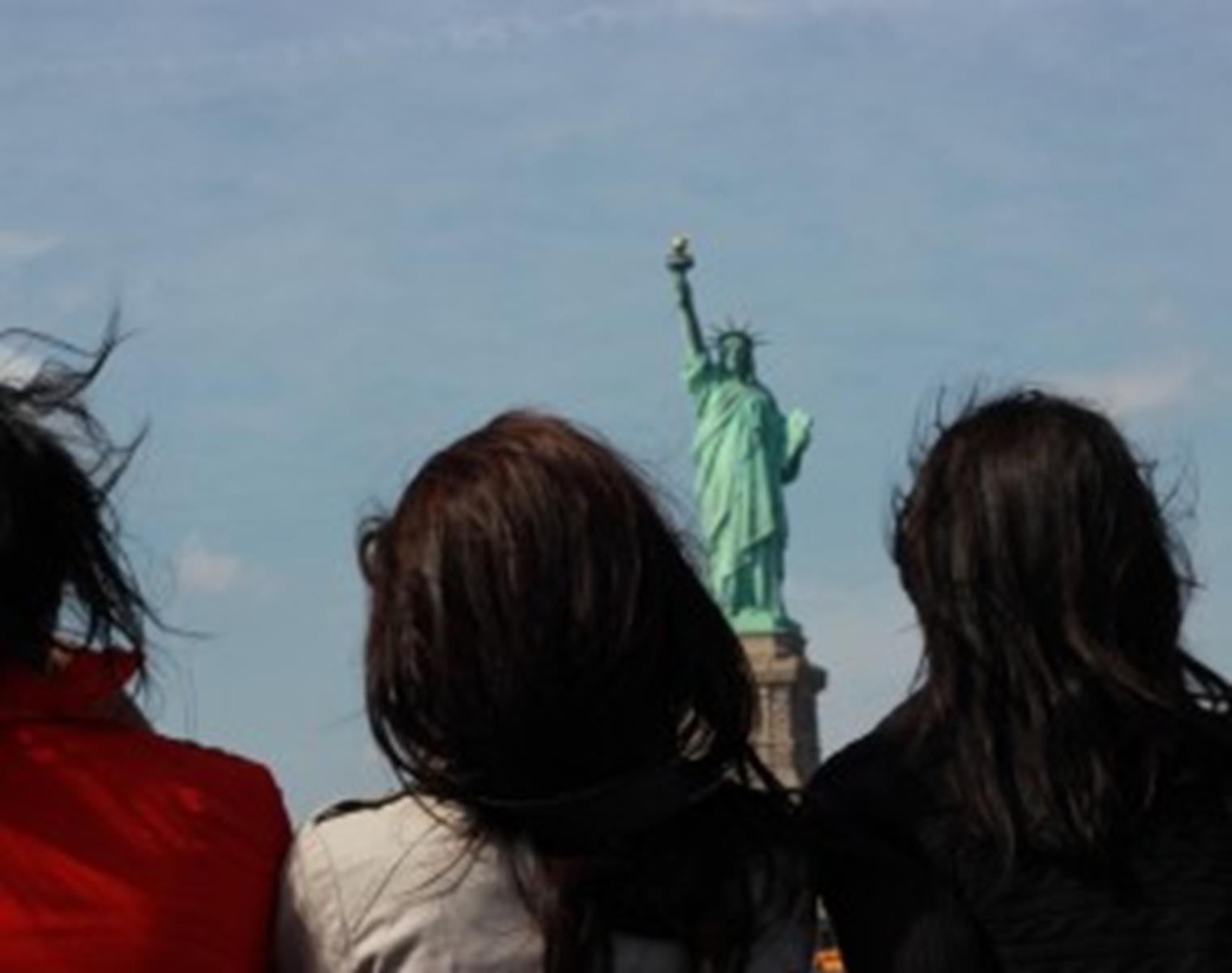 Each cruise stops in front of the Statue of Liberty for photos.

In other words, City Sightseeing takes some of the planning out of travel planning, while your group gets to see some of New York’s top sights in a relatively short amount of time.

Student group travel to New York City highlights both the best of group travel – the shops! the museums!  the shows! the food! – and the worst, at least from a transportation and logistics standpoint. Rather than battle crowds and traffic, let the pros at City Sightseeing arrange a private tour of New York landmarks.