Embrace the Wonderland of Tottori Prefecture 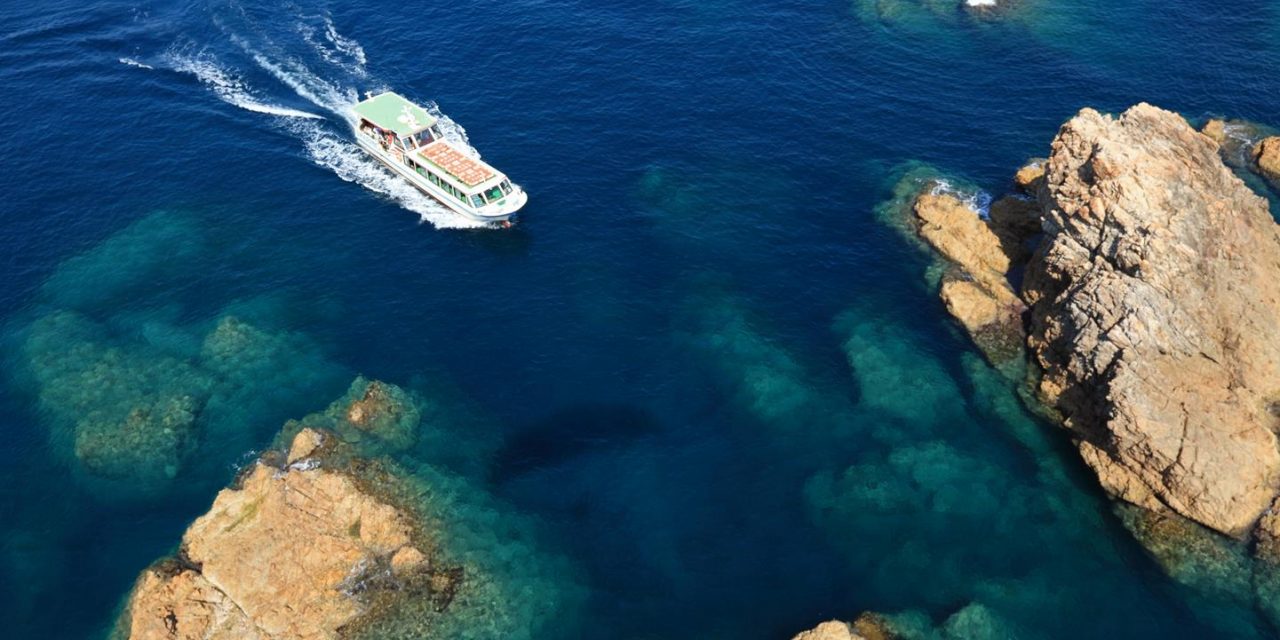 This coastal area in Japan, Tottori, is filled with hidden natural surprises

Sitting along the coast of the Sea of Japan, Tottori Prefecture is bursting with national treasures and sights to behold. Its natural beauty and numerous attractions make it one of the finest travel destinations in Japan.

The Natural Jewel of Tottori

One of Tottori’s popular destinations is Sanin Kaigan National Park. Designated as a national park in 1963, it has a variety of unique geological features including a number of national treasures. It sits just outside the center of the city Tottori, the prefecture’s capital. The park features a diverse coastline scattered with coves, tunnels and unique rock formations. There are three coasts with numerous beaches and islands about. Snorkeling, kayaking and taking a sightseeing boat are just a few of the activities available at this natural playground.

Within the park is the prefecture’s most popular attraction, the Tottori Sand Dunes, or Tottori Sakyu. Because of the fact it’s a coastal dune, along with distinctive features and plant life specific to the area, the Tottori Sand Dunes are a national natural treasure. A plethora of activities await guests who come to visit. For fun in the air, visitors can hang glide or paraglide. Sandboarding (like snowboarding) and fat bikes are available for those who wish to ride the dunes. Additionally, yoga classes are offered and there are opportunities to enjoy camel and horse-drawn cart rides. 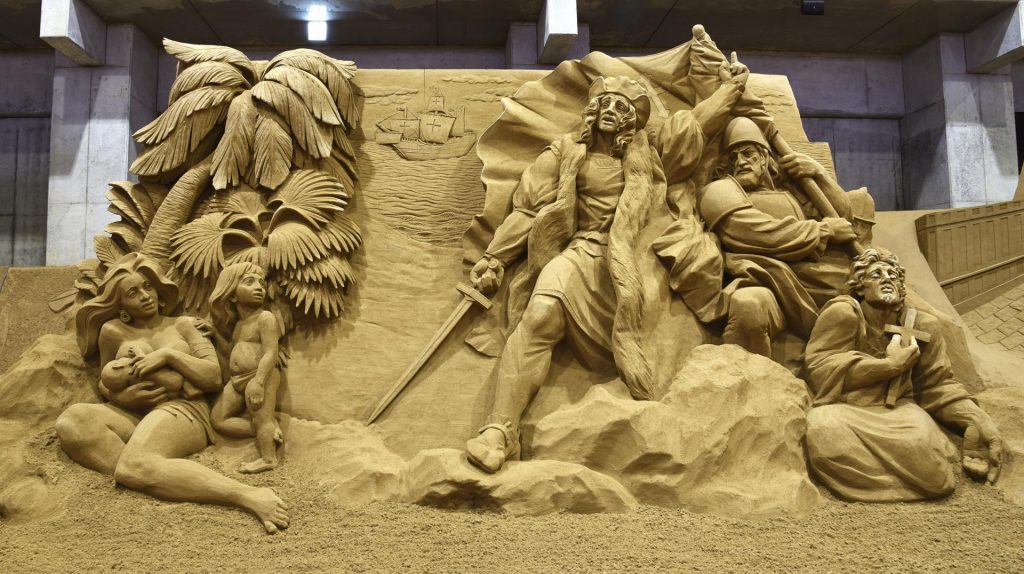 Nearby the sand dunes is the Sand Museum. It exhibits large sand sculptures crafted by artists from all over the world indoors, the only museum to do so. The sculptures last from mid-April to early January and change yearly. Exhibitions have themes that are usually based on a country or region, which is based on the overarching concept “Travel around the World in Sand.” This year’s theme is the Czech Republic and Slovakia.

Another natural scene to admire from Tottori Prefecture is Mt. Daisen, or “Great Mountain.” Located in the town of Daisen, it is said to be the home of the God of Fire, thus holding cultural significance to the Japanese. This mountain is popular with outdoor enthusiasts, having a myriad of hiking trails across all difficulties, as well as being surrounded by thriving beech forests. In the winter, snowshoeing tours are available and the mountain turns into a popular ski destination. The mountain sits at 5,673 feet high. However, climbers can’t go all the way to the peak, as it is unstable and forbidden to do so. Instead, people summit at point Misen, the second highest point on the mountain. This sits at 5,606 feet and gives visitors breathtaking views of the Sea of Japan, Miho Bay and the Chugoku mountain range.

In the city of Tottori resides the Tottori Prefectural Museum. It houses information and exhibits on earth and life science, history and folklore and art in the Tottori prefecture. Spanning over 32,000 square feet, there are more than 3,000 items of fossils, art, photography and more all relating to Tottori. It’s made up of two floors, the first being permanent exhibits while the second is for temporary exhibits on modern art that rotate several times in the year. 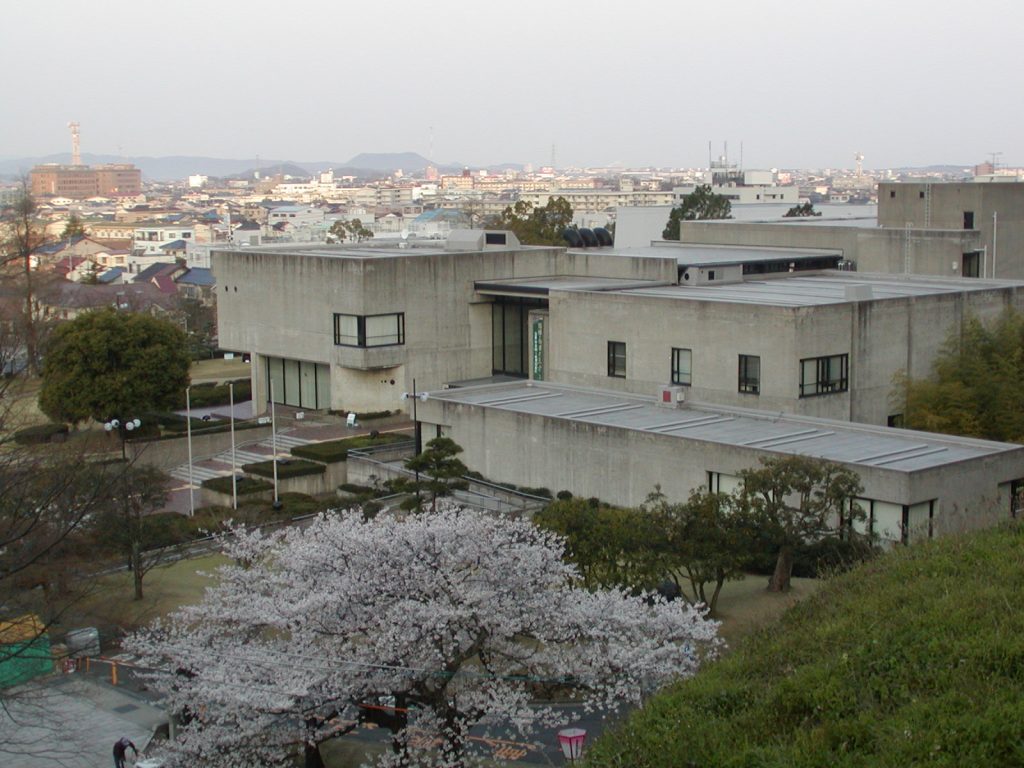 Next door to the museum is the Tottori Castle Ruins. The castle was built in 1532 on the side of Mt. Kyusho, which became a center of power in Japan’s era of warring states. Afterward, the castle was home to the Ikeda clan in the Edo Period. The castle fell to ruin at the modernization policies of the Meiji period government was enacted. A single wood gate and the castle’s stone wall are all that is left of the once grand building. Visitors walk up to the castle courtyards that have an observation point overlooking the city of Tottori. Many cherry blossom trees are lined along the stone walls, making the ruins a popular place to view the blossoms in mid April.

Relaxing at an Onsen

To dive into Japanese culture, guests may enjoy a trip to an onsen, a hot spring. Nearby Lake Togo in Yurihama is Hawai Onsen. The baths are outdoors, allowing for visitors to bathe while enjoying the views of the lake. There are also many free footbaths for use in the area as well. 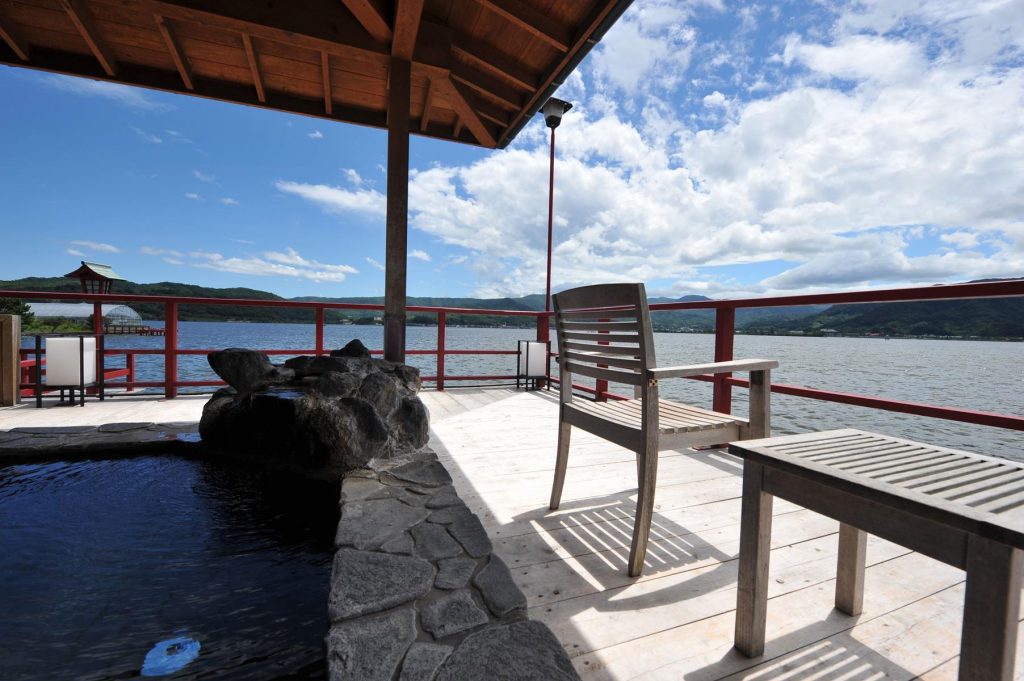 The baths are naturally heated, with water being piped up from underneath the lake. It is said the waters helps to relieve people of muscle and joint pain, as well as neuralgia. The onsen also serves local dishes from the prefecture, including fresh seafood straight from the Sea of Japan. snow crabs, swordtip squid and Tottori beef are just some of the few items that are served.

A Walk with Yōkai

Sakaiminato is the hometown of Mizuki Shigeru, a famous manga artist best known for his manga series GeGeGe no Kitarō. The manga features many yōkai, supernatural creatures from Japanese folklore. Thus, the town has dedicated a road 2,600 feet long in Shigeru’s name that features over 150 statues of the creatures in his manga. Each statue has a bar code reader which visitors can scan to receive information on each character. There are also stamps of the yōkai that can be collected at facilities along the street, which can be turned in for gifts at the Sakaiminato Tourism Office. Shops and attractions on this street revolve much around the creatures, such as the Yōkai Jinja, a shrine where visitors can draw fortune slips, and stores than sell pastries in the shape of the creatures.

While in Tottori prefecture, there are a few dishes that visitors should try. Gyukotsu ramen is a beef bone-based broth, a variety that is most common to the region. Another is beef hormone yakisoba. 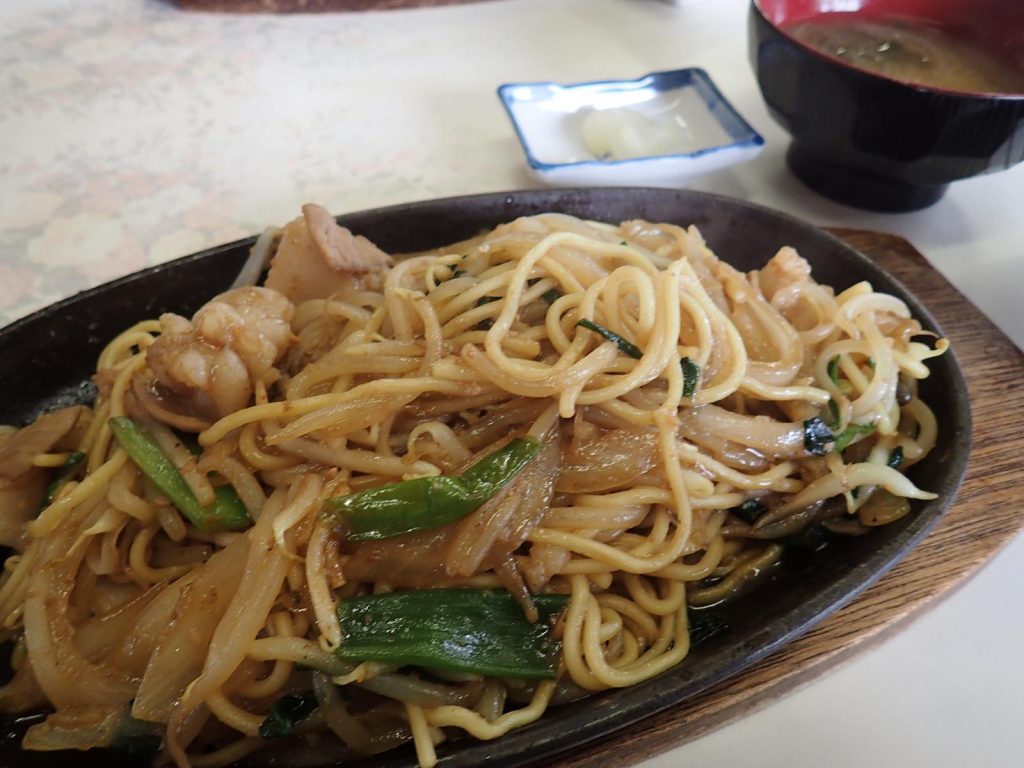 This is yakisoba in a miso-based sauce made with vegetables and beef intestines and innards. The name of the dish is shortened to horusoba and is a popular festival and izakaya, or pub, food. In addition, there is babachan nabe. This is a hot pot in which the main ingredient is the tanakagenge fish that has a face resembling that of an old woman, or babachan.