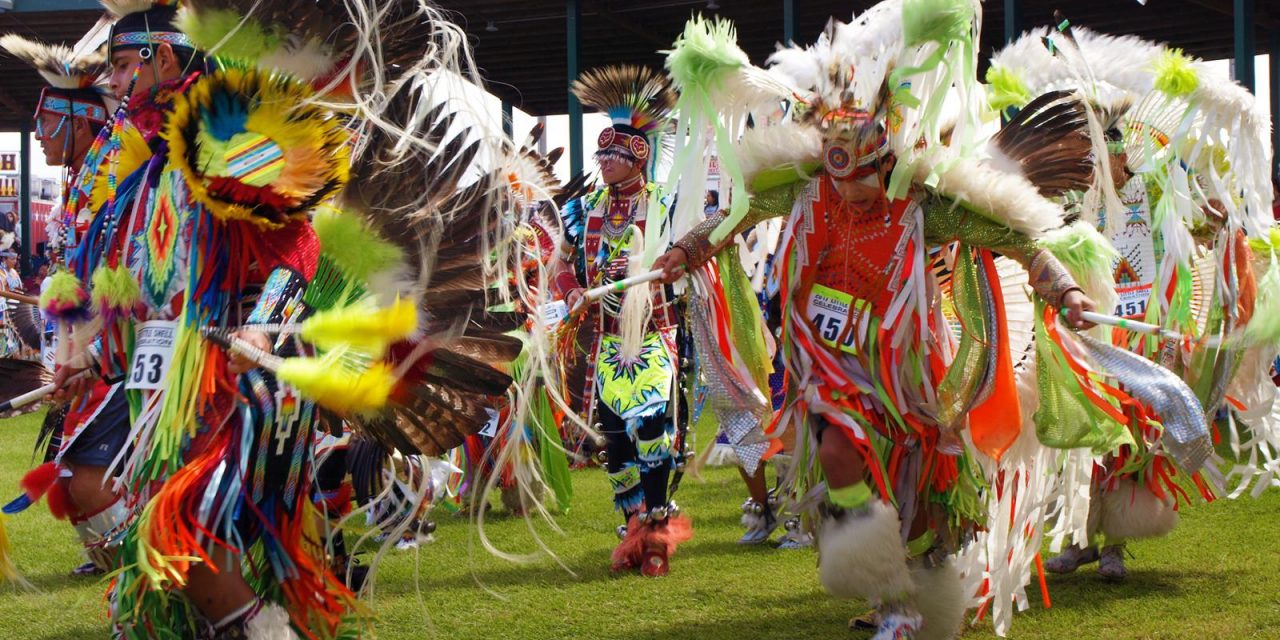 With world-class art and cultural heritage, North Dakota offers rich experiences for everyone to enjoy

Known for its earthy beauty and inspiring vistas, North Dakota is an outdoor wonderland with rivers, lakes, mountains, parks and wildlife in abundance. What most people may not know is that the “roughrider” state also has a vibrant arts and culture scene with several galleries and museums. The state also plays host to festivals, fairs, concerts and special events all through the year. A visit to North Dakota offers plenty of artistic surprises for everyone to experience and enjoy.

The Fargo Film Festival has gained immense popularity since its inception in 2001 when 30 film submissions made it to the limelight. More recently, the film festival has seen more than 300 submissions from across 35 states and 20 countries in categories like Best in Show, Best Animated, Best Documentary, Best Narrative Feature and Short, Best Student Film. The venue of the film festival, the Fargo Theatre, is an attraction in itself. Built in 1926, this restored art-deco theater is listed on the National Register of Historic Places. Historic in every way, visitors can expect to be wowed by the impressive Wurlitzer Pipe Organ here. With an audience capacity of 870, the theater is the center of the arts scene in Fargo for cinema, concerts and live events. 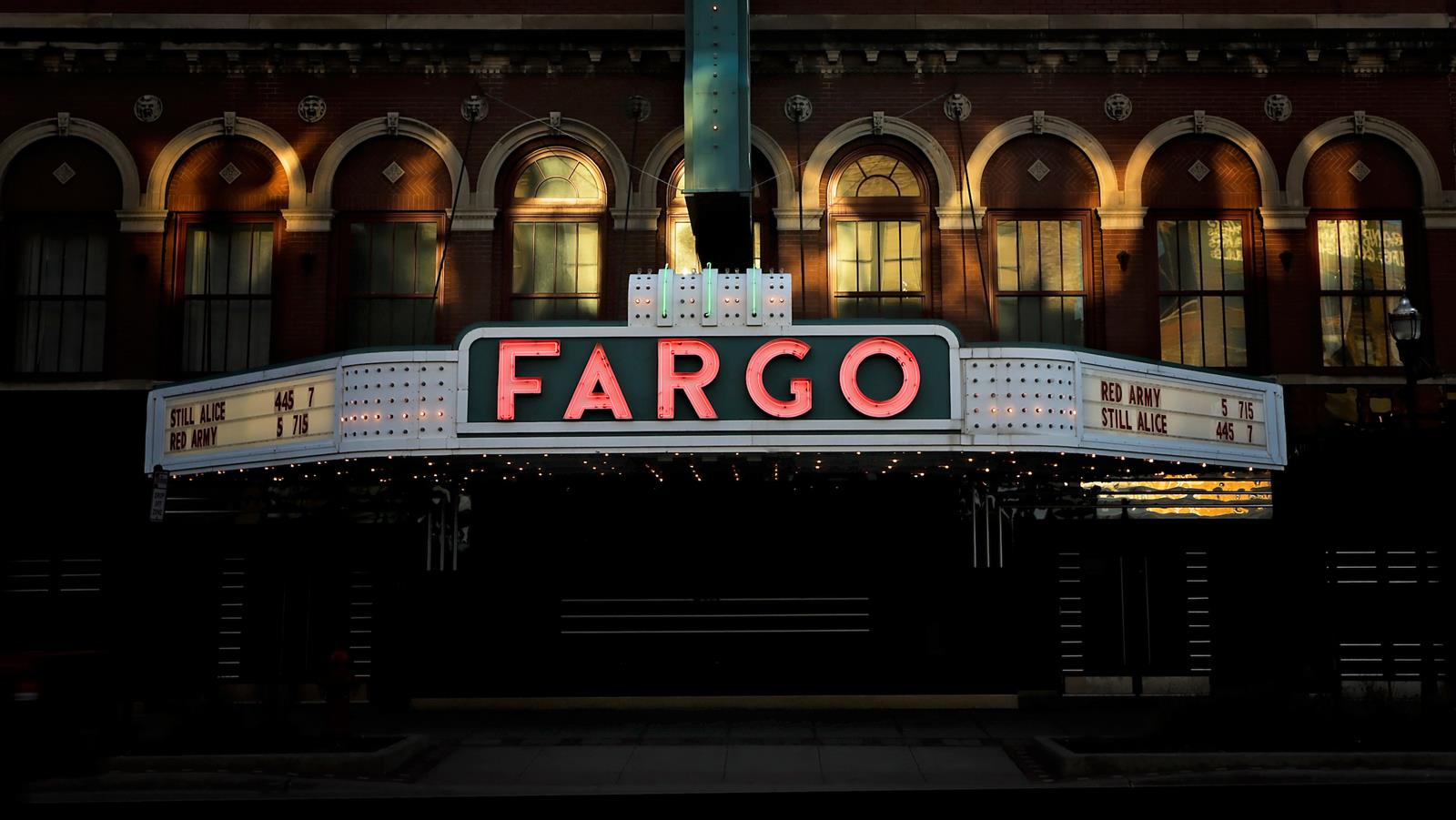 The official art museum of the state, the North Dakota Museum of Art houses temporary exhibitions of regional, national and international art. Visitors are treated to collections and exhibitions that showcase the visual history of the region including 12th century and American Indian artefacts. In addition to the indoor galleries, the museum has an outdoor sculpture garden and a colorful peony garden. Sponsored activities for the entire family are often held at the museum as well as concerts in the garden. The museum also has a gift show and a café that serves delicious bites and beverages.

The United Tribes Powwow is a cultural celebration featuring group singing, drumming and dancing by men, women and children. An annual event in to its 50th year, highlights of the powwow see participants dressed in traditional and colorful Native American attire being judged on their skills and competing for prize money in categories like Men’s Grass Dance and Women’s Fancy Dance. The festivities are further heightened by vendors selling homemade food and handmade crafts like leather items and paintings. 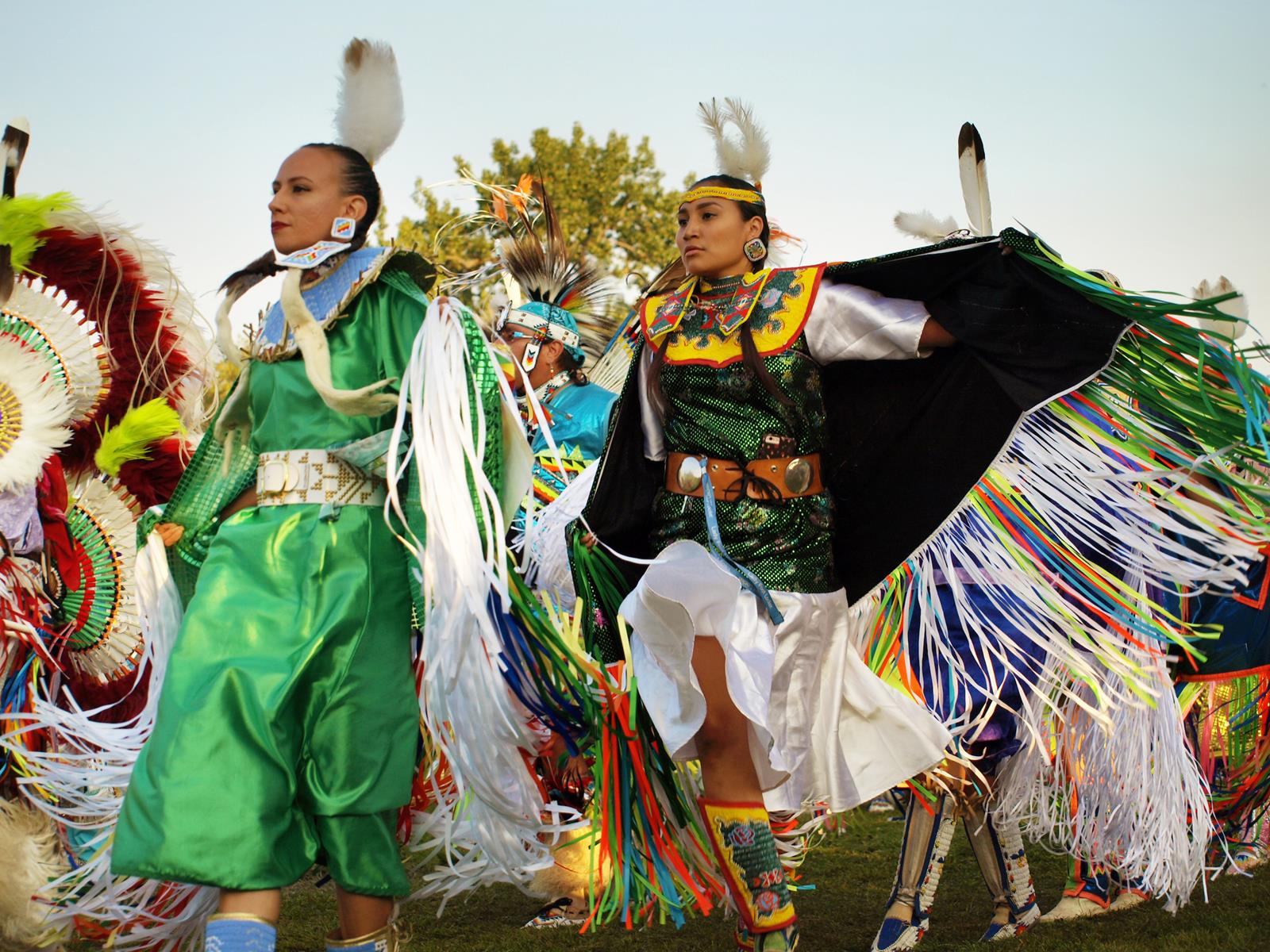 The North Dakota State Fair is one of the main highlights on the arts and culture calendar.  Dating back to 1922, the fair is all things fun including carnival rides, competitive exhibits, livestock showings and events like ranch rodeo and bull riding. Musical entertainment takes centerstage at the fair and scheduled to perform this year are Tim McGraw and Rascal Flatts. With its energetic vibe, the fair also accommodates for those looking for some down time by way of quiet spaces like the Kids’ Kingdom and plenty of benches to rest.

Located in a renovated warehouse, the Plains Art Museum has a rich collection of exhibits and displays featuring more than 4,000 regional contemporary artworks, American Modernism and traditional and contemporary Native American works. The museum also offers classes and programs centered around creativity, critical thinking and communication at the Katherine Kilbourne Burgum Center for Creativity. The museum also houses Hannaher’s, Inc. Print Studio that chronicles the history of printmaking and a gift shop.

Art lovers will enjoy a day at the Capital A’Fair, which features over 130 artisans and their works from across the country. The fair is fun and festive with live music, street performers and an array of food and beverage vendors. There are also a host of activities for children to keep them entertained including face painting and chalk art.

A museum dedicated to the imposing bison, the National Buffalo Museum gives visitors an insight in to the history of bison as well as the culture of American Indians. Housed in the rustic log building are arts and artefacts including the remains of prehistoric bison and weaponry once used by hunters. Two hundred acres of pasture land surround the museum where visitors can see a large herd of resident bison including the famous white bison, Dakota Miracle.

The Burning Hills Amphitheater is the venue for the annual Medora Musical that takes you back in time to the days of the ‘Wild West.’ Suitable for all ages, this entertaining theatrical and musical show is an ode to patriotism and Theodore Roosevelt.