Chesapeake Bay Communities Have a Story to Tell 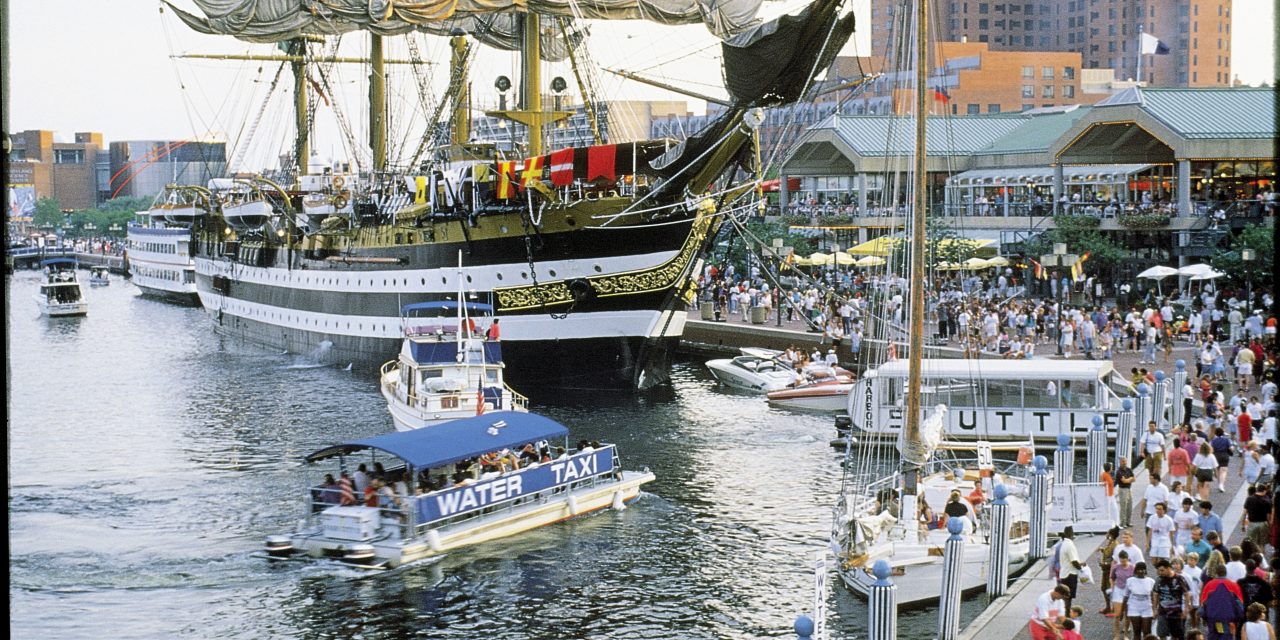 From maritime history to fabulous cuisine, the Maryland coastline has so much to share

Traveling South on I-95 when you cross the Susquehanna River, historic Havre de Grace is your first exit and the perfect place to begin exploring the Chesapeake Bay communities. The city’s name is where the history begins as a French friend of General George Washington said it reminded him of a port in his native country. The community came just two votes short of being named the United States Capitol. The British may not have gotten the memo and tried to burn Havre de Grace. Those buildings that remained and others since added are a National Register Historic District. There are 450 historic buildings on 34 streets in downtown Havre de Grace.

The Susquehanna River becomes the Chesapeake Bay at Havre de Grace and so much of the community’s culture is shared in its museums. Concord Point Lighthouse and Keeper’s House Museum is one of Havre de Grace’s best-known landmarks. The oldest publicly accessible lighthouse on the Chesapeake was built in 1897 and today features exhibits on the area’s history and guided tours by reservation.

From its simple, practical beginnings of a waterfowl tradition, carving decoys has become an art. It’s this rich tradition that makes Havre de Grace the “Decoy Capital of the World.” You’ll get the full story at the Havre de Grace Decoy Museum.

The Havre de Grace Maritime Museum continues the story of the area’s rich maritime history from the earliest Native Americans to the first European colonists to the vibrant 21st-century community. The museum’s newest exhibit The Underground Railroad: Other Voices of Freedom joins other permanent presentations. Start planning your tour at explorehavredegrace.com.

Maryland’s capital city has a nautical heritage linked naturally to the Chesapeake Bay along with four centuries of architectural history. There are a variety of tours of the nation’s first peacetime capital and the nation’s oldest state house. The brick-lined streets take you past the homes of the four Marylanders that signed the Declaration of Independence.

Since 1845, the Naval Academy has been training officers for the U.S. Navy and Marine Corps. There’s so much to learn about the institution on the Chesapeake Bay that’s training many of our nation’s leaders. The best way to explore the United States Naval Academy is with a guided tour of the campus providing a peek at what the life of a midshipman is about.

The Naval Academy Museum is a must see. The museum displays historical artifacts that are enhanced with video and audio to tell the story of the men and women and their service at sea. The museum’s history begins with its founding during the Revolutionary War to today’s modern fleet.

The architecture of the Naval Academy Chapel, highlighted by the dramatic dome, is a wonderful focal point of the city’s skyline. The current pulpit was installed during a 1943 renovation, the same spot on December 7, 1941 that future Chaplain to the U.S. Senate, Peter Marshall, changed his sermon to one that dealt with the realities of that morning. Imagine the midshipmen sitting in the pews that morning knowing their Navy had been attacked.

Enjoy lunch at the Naval Academy Club restaurant, The Alley. It’s a distinguished and casual atmosphere. The crab cakes are fabulous and some say the burgers are the best in town. The Drydock Restaurant is located in Dahlgren Hall and is open weekdays. The made-to-order deli-style sandwiches are to die for. 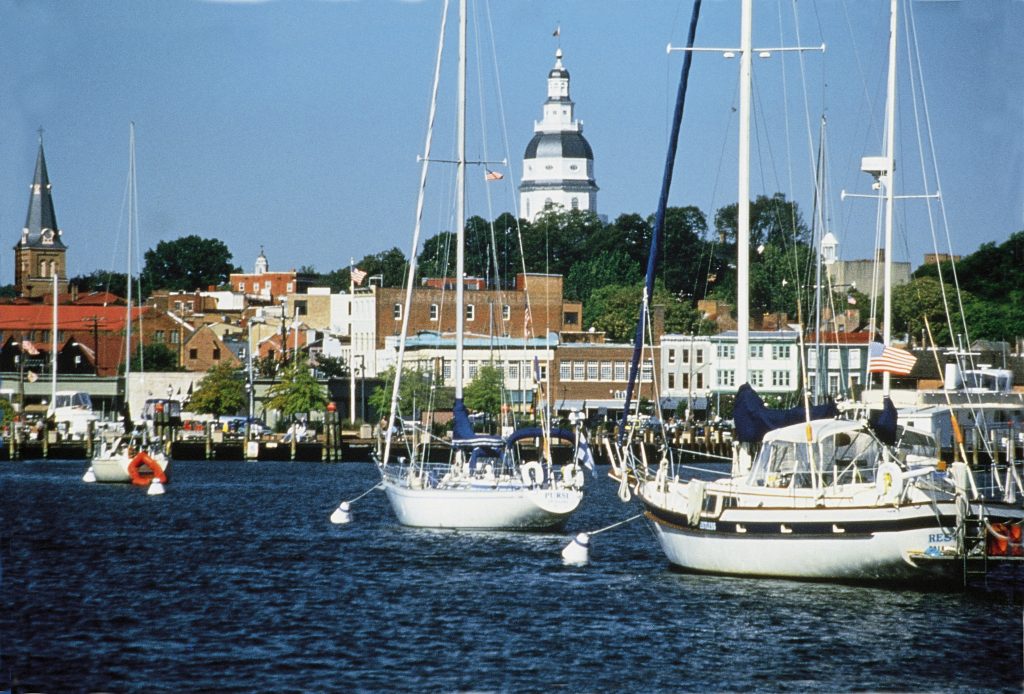 Cross the Chesapeake Bay Bridge for another unforgettable Maryland experience. First stop is the Chesapeake Bay Environmental Center. This natural reserve offers a plethora of fun activities. There are specially designed themed walking tours that explore the native woodlands, tidal marshes and meadows of the center. Regardless of your group’s interest, whether it be birding, photography or geocaching, the center is your canvas. The Kenmore Restaurant & Crab House will provide plenty of relaxation, a great view of the Chesapeake Bay and very good food. Whether you’re stopping for lunch or dinner, you are in for a treat.

A Paul Reed Smith Guitars Tour puts on full display the technology and craftmanship that have made Carlos Santana, Dave Navarro and Joe Walsh devotees of Paul Reed Smith guitars. Quality guitars are the mission of PRS and it’s obtained by innovation and teamwork of the 300-plus employees. You’ll tour the factory floor and even try playing a PBS guitar. Next, you can visit Blackwater Distillery, where the importance of their craft is what’s in the bottle, not the advertising and marketing. They’re producing world-class spirits with the intent of putting something in the bottle that’s better than what you are used to. Take a tour of the distillery and enjoy the tasting. Sloop Betty Vodka is top-shelf and an instant award winner after being named Best in Show at the New York Wine & Spirits Competition. Picaroon (rogue) Rum is made from raw cane sugar rather than molasses and delivers a wonderful taste. Don’t forget Baltimore and its famed Inner Harbor. There are scenic harbor cruises and the USS Constellation to tour. Visit the Chesapeake Bay inhabitants at the National Aquarium or enjoy a meal at Phillips Inner Harbor, or nearby Little Italy.

The quaint, historic town of St. Michaels, on Maryland’s Eastern Shore, has a nickname, “the town that fooled the British.” You’ll get the details when you visit the Cannonball House, which is on the National Register of Historic Places. A docent-led tour of the Chesapeake Bay Maritime Museum and a narrated cruise on the climatecontrolled Patriot are a must, as is fresh seafood at the Crab Claw Restaurant.

Learn more about the Chesapeake Bay at visitMaryland.org.