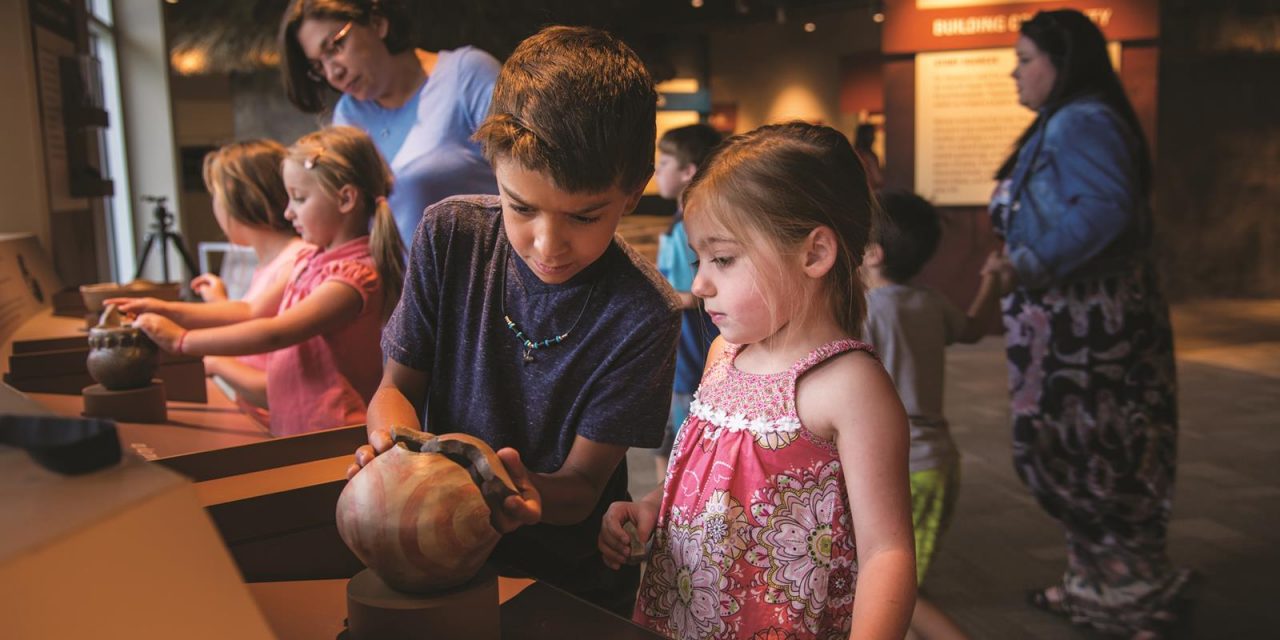 Nature, history and Johnny Cash’s childhood home can be found in the Delta region

Hampson Archeological Museum State Park exhibits a nationally renowned collection from the Nodena site, a 15-acre palisades village that once thrived on the Mississippi River. The museum interprets the lifestyles of the farming-based civilization that lived there from 1400 A.D. to 1650 A.D. The artifacts and exhibits share the story of this aboriginal population of farmers who cultivated crops and supplemented their food resource with hunting native game while developing art, religion and political structure. After touring the museum, take a lunch break at Wilson Café, the sweetheart of the square located on one end of town. The café’s veggie plate and array of fresh salad selections feature ingredients sourced from Wilson Gardens, located 100 yards from the café.

Those seeking a locale filled with history, culture and heritage can find all that and more in Arkansas. The Natural State is rich with ancestry and preserves it in a memorable way. Here are some cities in the upper and lower Delta Region that have plenty to offer groups. 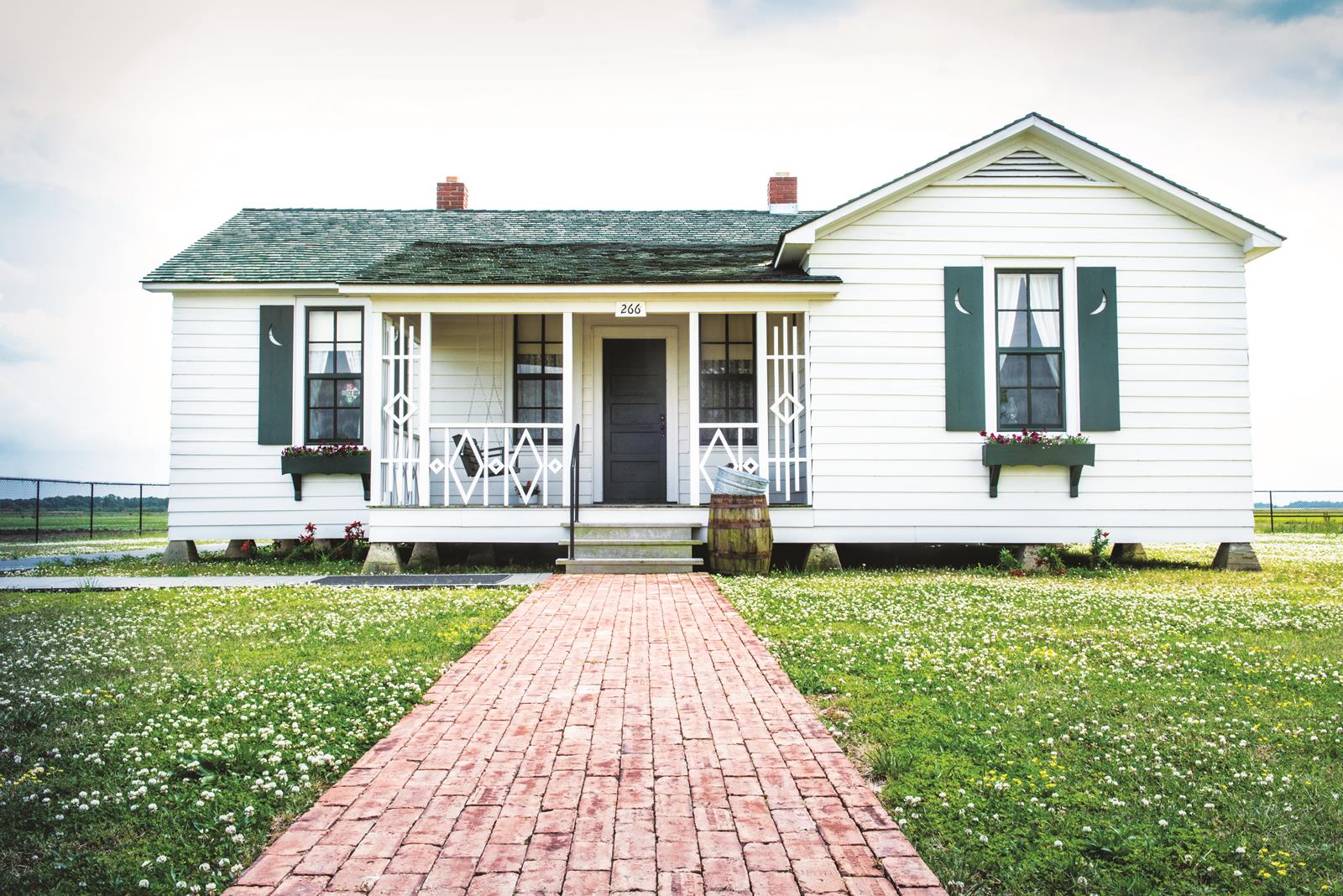 The Historic Dyess Colony was created in 1934 as part of President Franklin Delano Roosevelt’s New Deal to aid in the nation’s economic recovery from the Great Depression. As a federal agricultural resettlement community, it provided a fresh start for nearly 500 impoverished Arkansas farm families including that of music legend Johnny Cash. Because of this, the Johnny Cash Boyhood Home was created. The home is furnished as it appeared when the Cash family lived there and tells the story of Dyess Colony and how growing up in the Colony influenced Cash and his music. 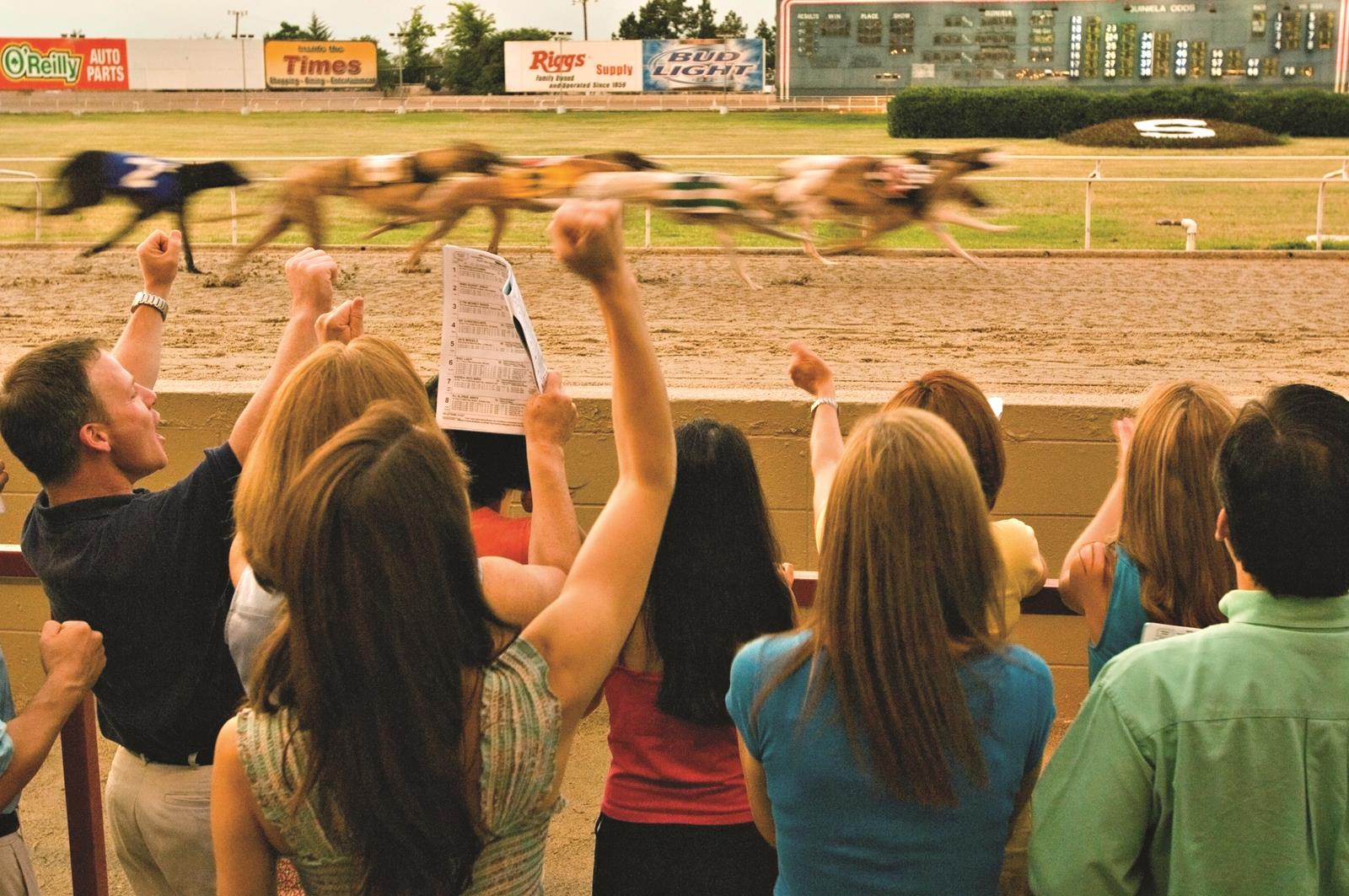 Gaming, racing, gambling, Southland Park Gaming and Racing has it all. With more than 2,000 slots and regular giveaways, this 80,000-square-foot casino allows visitors to play blackjack, craps and roulette. Visitors can place their bets at the High Limit Room before trying their luck at greyhound racing. Southland conducts nine-dog racing year-round. Find a quick bite between wins or dine in the casino. Sammy Hagar’s Red Rocker features classic bar food and multiple televisions while Shine Bar’s trendy atmosphere will complement your winnings. 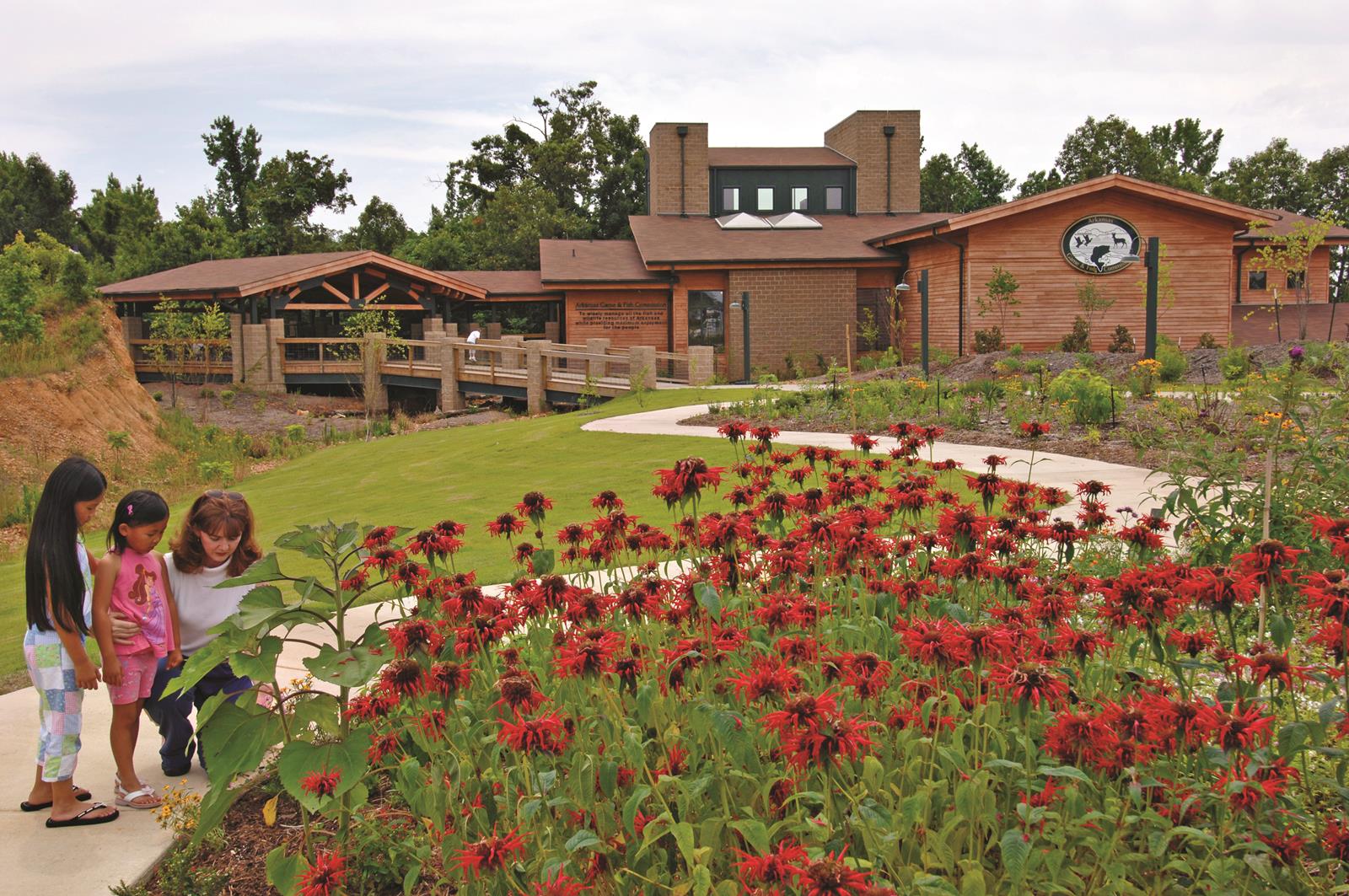 Activate your inner environmentalist and visit Crowley’s Ridge Nature Center. The 17,000-square-foot center tells the story of a unique ridge atop the Mississippi Delta with indoor and outdoor exhibits, films and trails. It features a three-story education, exhibit and meeting facility on 160 acres. Explore nature along the diverse trails that run through wetlands, forest and prairie. Jonesboro is a town where more than 50 businesses successfully served the African American community from the 1920s to the 1960s. Visitors can tour the town’s African American Cultural Center, a day trip that includes a 30-minute film and a guided tour. Be sure to stop at the Arkansas State University Museum for fun family activities as well.

Housed in the historic Kress Building, the Delta Gateway Museum illustrates historical themes in the world’s most fertile agricultural regions. Exhibits focus on the development of cotton and soybeans along with interrelated topics such as earthquakes, rivers and flood control. There are hands-on exhibits for kids in grades four to six. Admission is free. 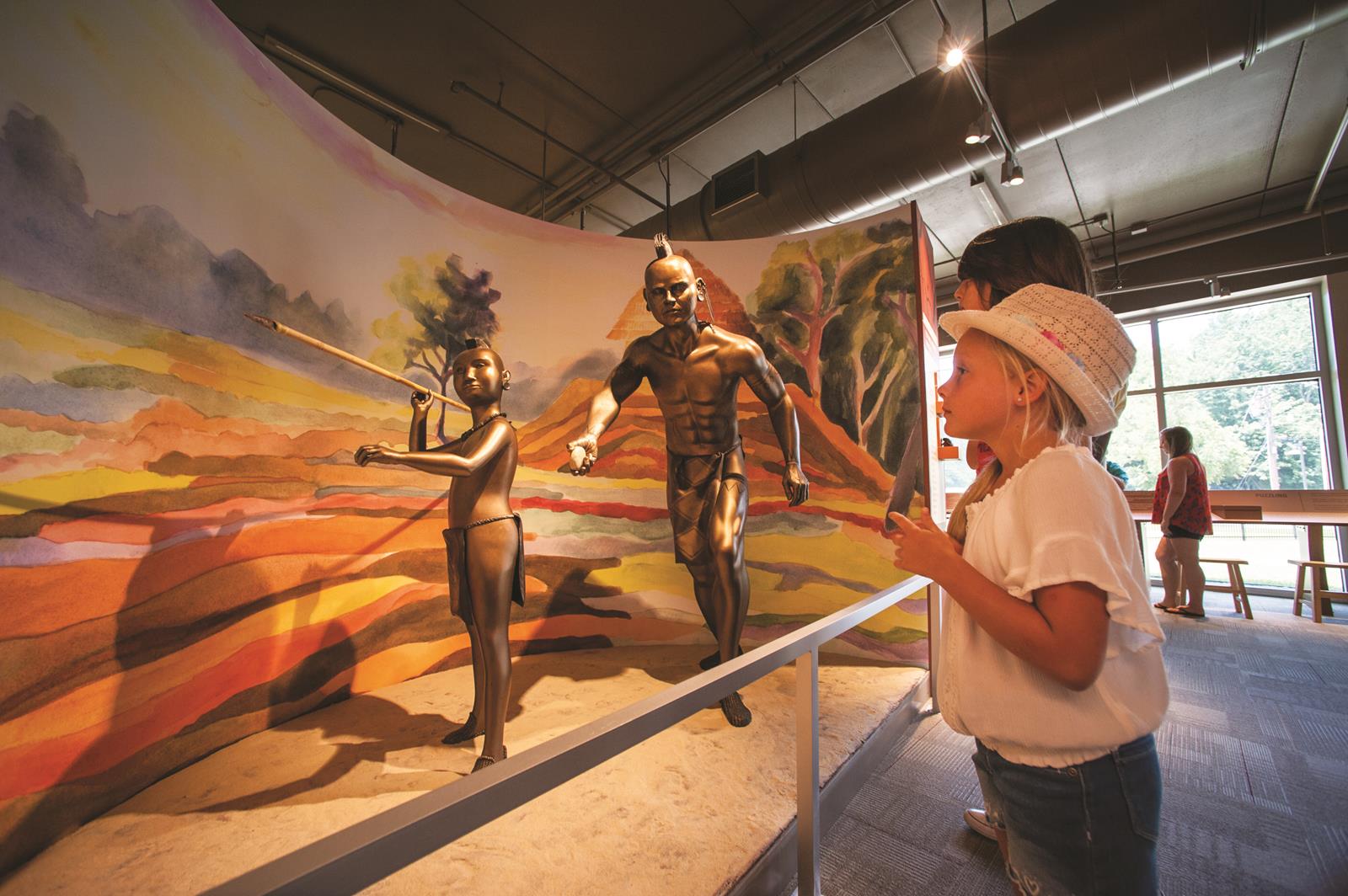 Explore the rich history of the Arkansas Delta at the Delta Cultural Center. Through engaging exhibits, historic properties and educational programs, the museum is a must-see. With free admission, visitors can see exhibits like A Heritage of Determination, Civil War in the Delta and Delta Sounds Exhibit. The Cultural Center is home to the radio show King Biscuit Time, a daily blues radio program you are able to visit. The Delta Cultural Center hosts many fascinating collections from art to music to photography. By the end of your visit, you will be overwhelmed with culture, heritage and history.

For those obsessed with trains and transportation, the Arkansas Railroad Museum is the place for you. Take a tour of this museum and learn about the history of the cotton belt. Just down the road, guests can find the Arkansas Entertainers Hall of Fame, a free-admission museum that includes displays of Johnny Cash, Alan Ladd, Tracy Lawrence, Art Porter and Al Green, all stars who hail from Arkansas.

Located alongside Rock N Roll Highway 67, Walnut Ridge has an interesting history. August 1942 saw the opening of the Army Air Forces Flying School where more than 4,500 students graduated. The Wings of Honor World War II Museum located on the grounds of the Walnut Ridge Airport preserves the history of the airfield. Thirty-five years before the museum opened its doors, the airfield had a famous group of visitors. In September 1964, the Beatles landed at the airport for a planned vacation nearby. The secret didn’t last long and two days later much of the town was waiting for a glimpse of the group before their plane left. The inaugural Beatles at the Ridge Music Festival was held in September 2012. The event has become a popular festival for music lovers across the world. Regardless of when you visit Walnut Ridge, the Beatles sculpture titled “British Invasion of the Rock N Roll Highway” and the Guitar Walk honoring the musicians that played Highway 67 are both must-sees.