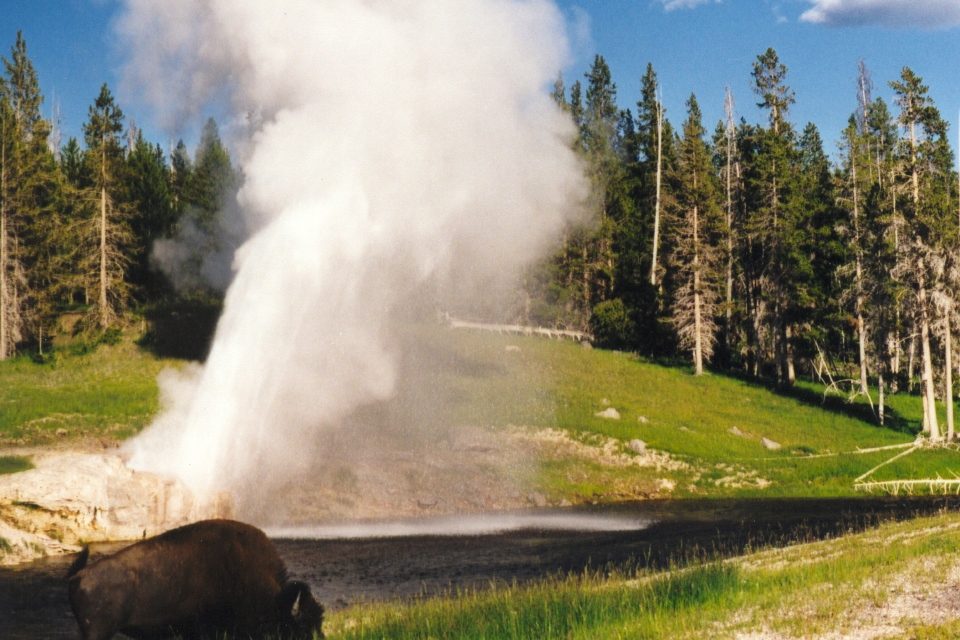 Flooding was sparked by near record-high temperatures

All Yellowstone National Park entrances have been closed in the wake of “unprecedented” rainfall causing “substantial flooding, rockslides and mudslides on roadways,” the National Park Service announced recently.

Some roads have been washed out and others are covered in mud or rocks, according to the park service. Power has also been knocked out in multiple parts of the park, officials said. Park Superintendent Cam Sholly described it as “record flooding.”

The flooding was sparked by near record-high temperatures melting high-elevation snow over the weekend. Rivers are at peak levels now and are forecast to recede in the next few days. The park service didn’t say when Yellowstone would reopen but noted that officials need time to assess the damage and wait for conditions to stabilize.

The closure will last through Wednesday at a minimum. The park service warned that many roads could be shuttered “for an extended period of time.” The massive national park spans 2,219,789 acres, mostly in Wyoming but also in neighboring Montana and Idaho. Summer is the park’s busiest tourist season.