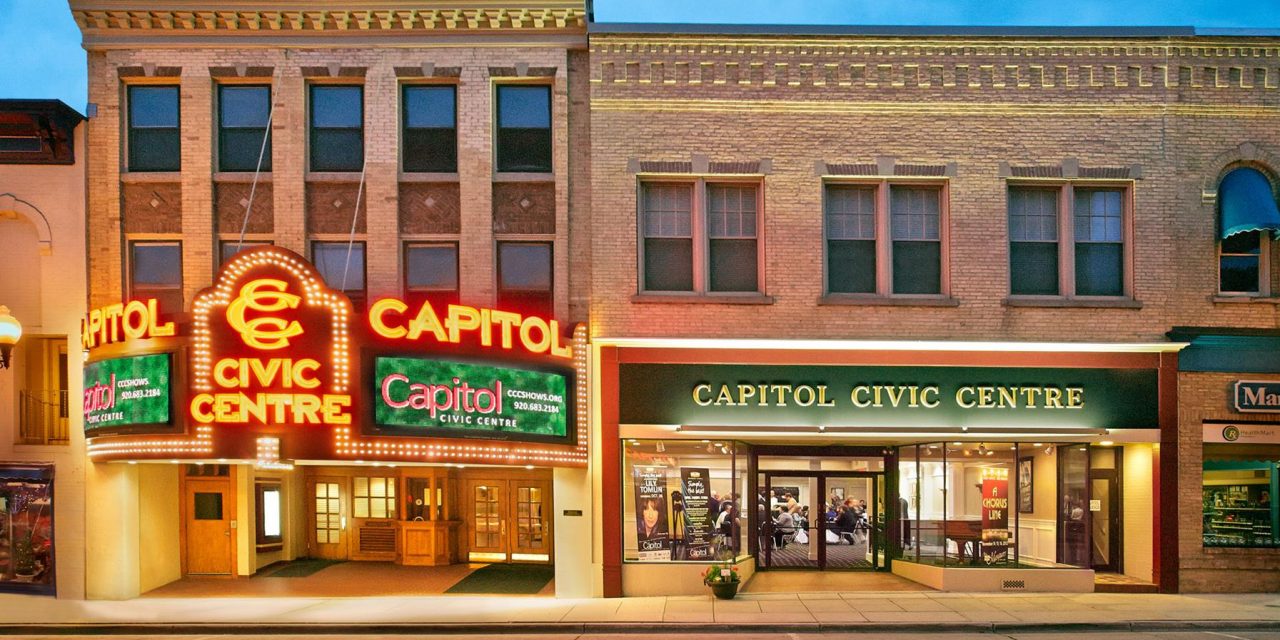 After a busy morning and afternoon of sightseeing and shopping, a night at the theater is the perfect way to cap the day. It could be a country music show or a Broadway musical, an equestrian extravaganza or a Christmas spectacular. In Wisconsin the choices are infinite. 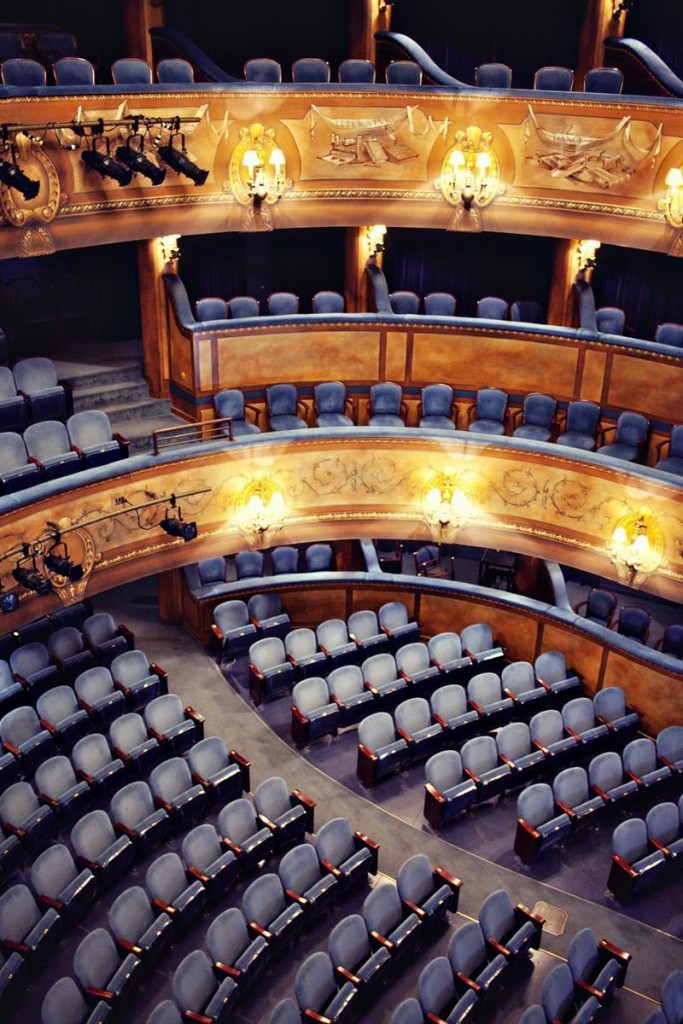 The Cabot Theatre in Milwaukee’s Historic Third Ward is home to the Skylight Music Theatre.

Built in 1964 as a small, intimate restaurant, The Fireside Dinner Theatre in Fort Atkinson has grown to be Wisconsin’s premier dinner theater. Operated by the second and third generations of the Klopcic family, it specializes in musical revues and Broadway favorites. The Fireside’s Christmas show has become a November-December tradition. The 2015 season includes Wizard of Oz, Pump Boys and Dinettes and West Side Story. At a five-course or buffet dinner, take in the unique atmosphere with running streams and colorful flowers; no matter where you sit, you’ll enjoy semi-private dining. Get a good view of the round stage from anywhere in the 652-seat theater, and shop to your heart’s content in the theater’s boutiques.

For an afternoon of fun in Coloma, consider the Clauson Family Music Show. The 12:30 p.m. dinner shows are held in the rustic Historic Barn Theatre. Special rock ’n’ roll, gospel and Christmas shows complement the schedule of variety shows. Apple Holler in Sturtevant, just south of Racine, offers lunch and dinner packages with musical entertainment at its Red Barn Theatre, and groups can add a tractor-drawn tour of the 74-acre apple orchard. Visitors can pick their own apples, peaches pumpkins or pears in late summer and fall. There’s more dinner theater fun at Memories in Port Washington, 30 minutes north of downtown Milwaukee. Evening and matinee fare ranges from comedy and drama to musicals and interactive murder mysteries. 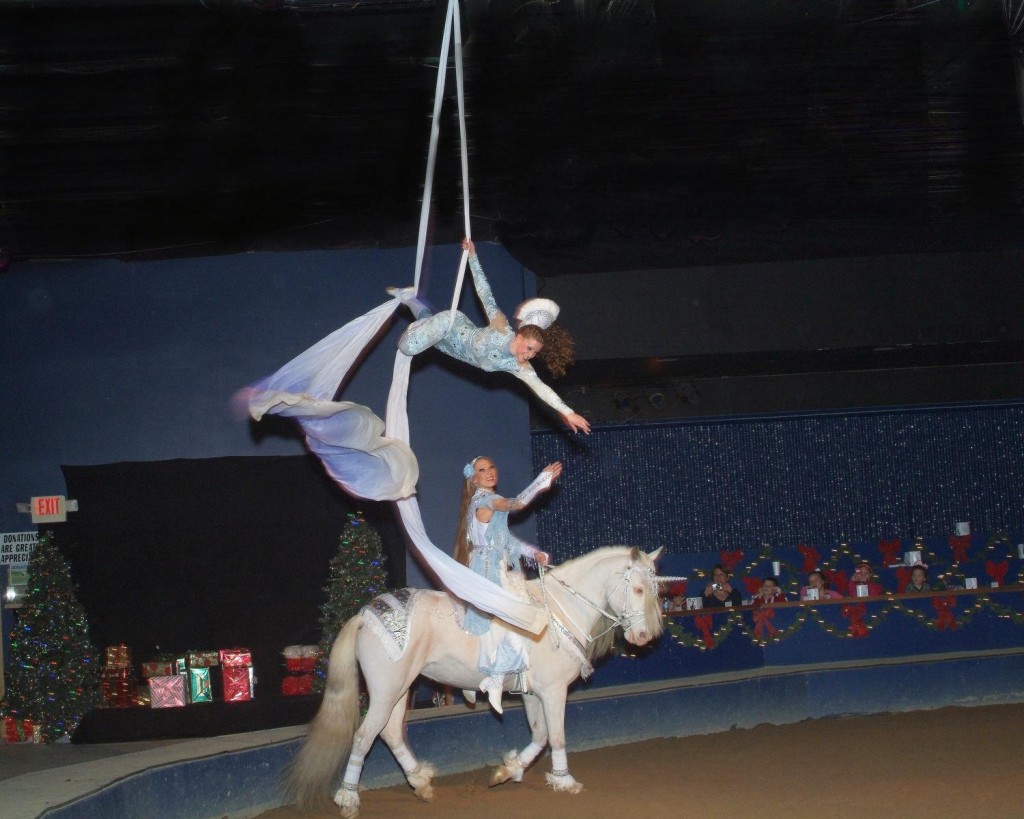 In Delavan, near Lake Geneva, The Dancing Horses Theatre presents a dazzling spectacle featuring an array of horse breeds (Arabians, Andalusians and Lipizzans) that perform alongside their trainers in a cavalcade of equestrian artistry. A behind-the-scenes tour lets guests meet the horses and head trainer. The theater shares the grounds with Animal Gardens, an attraction (open May-October) where guests can see a bird show with parrots and macaws.

For a little bit of Nashville in the Midwest, Wisconsin Opry in Baraboo dishes out country music with a farm-cooked meal whipped up by the Dickinson family, whose members comprise the band. Dinner shows offer a variety of classic and modern country music, bluegrass, gospel, rock & roll, red hot fiddlin’ and banjo pickin’. A hayride on the back 40 is part of the fun, and there’s shopping at the state’s largest antiques and craft complex. 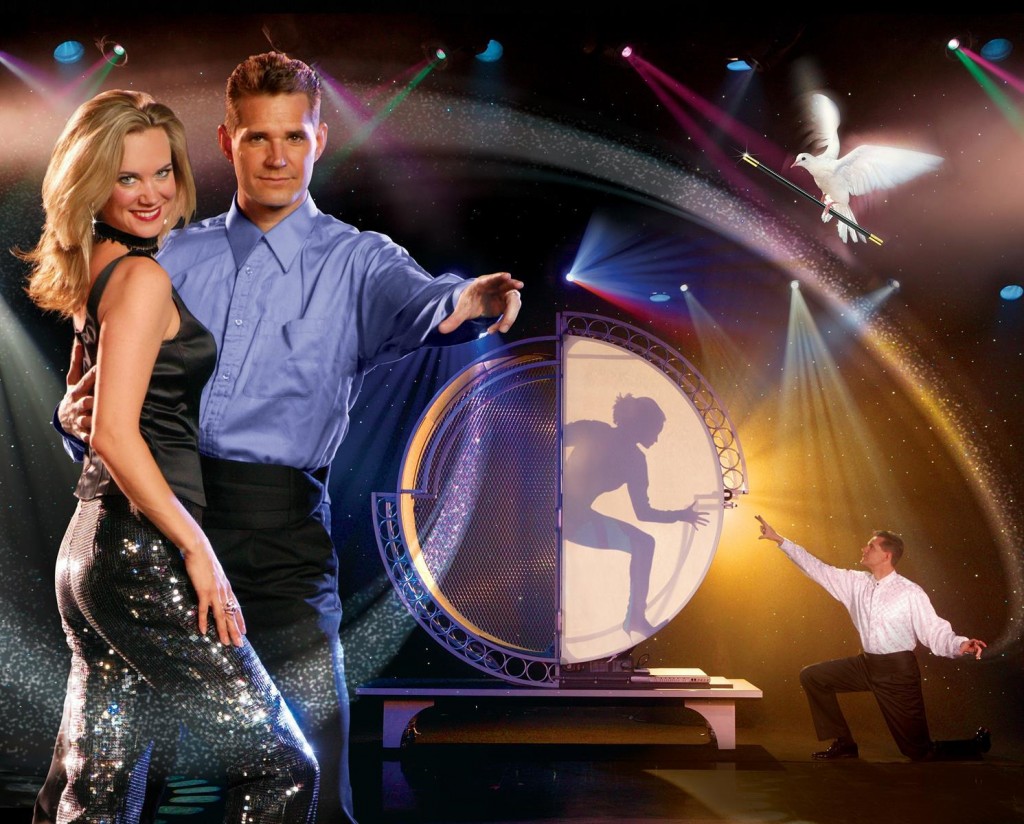 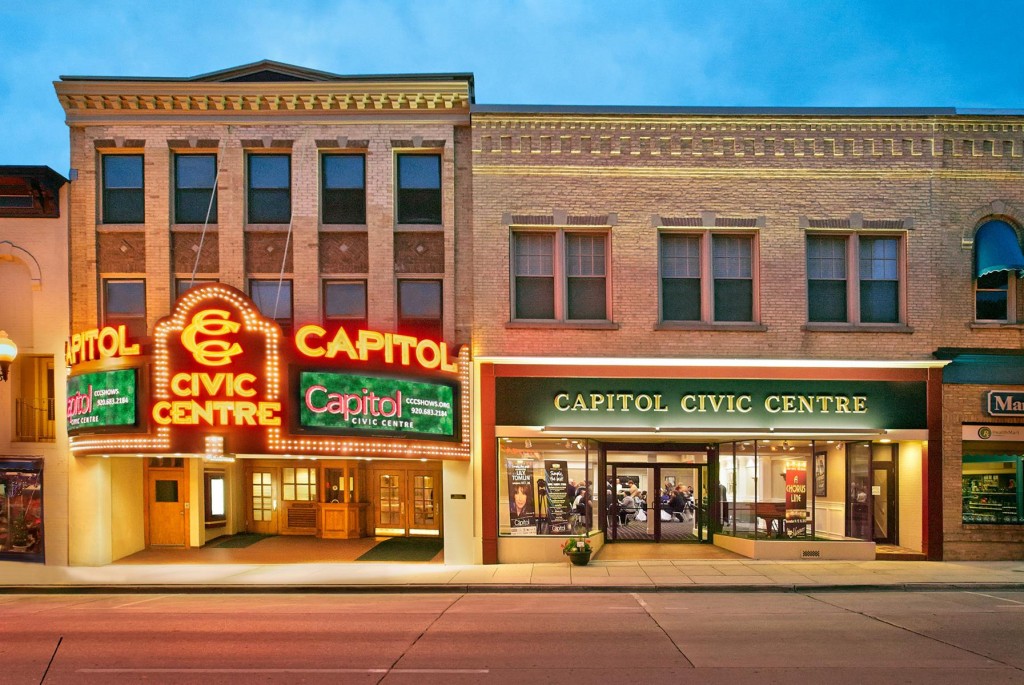 The Capitol Civic Centre in Manitowoc occupies a 1921 vaudeville theater.

In Manitowoc, the Capitol Civic Center showcases a variety of performances and events in a 1921 vaudeville theater. One week you could show up in blue jeans to a rock show, and the next you could don your ball gown for an orchestra. Referred to as the “Jewel of the Lakeshore,” the 1,154-seat theater sees more than 60,000 visitors each year.

At Peninsula Players in Door County, Mother Nature is the lobby for America’s oldest resident summer theater, est. 1935. The 621-seat theater sits along the shores of Green Bay. In the summer, the theater’s walls open to keep that rustic outdoor feel, and beer gardens and bonfires are offered at intermission. 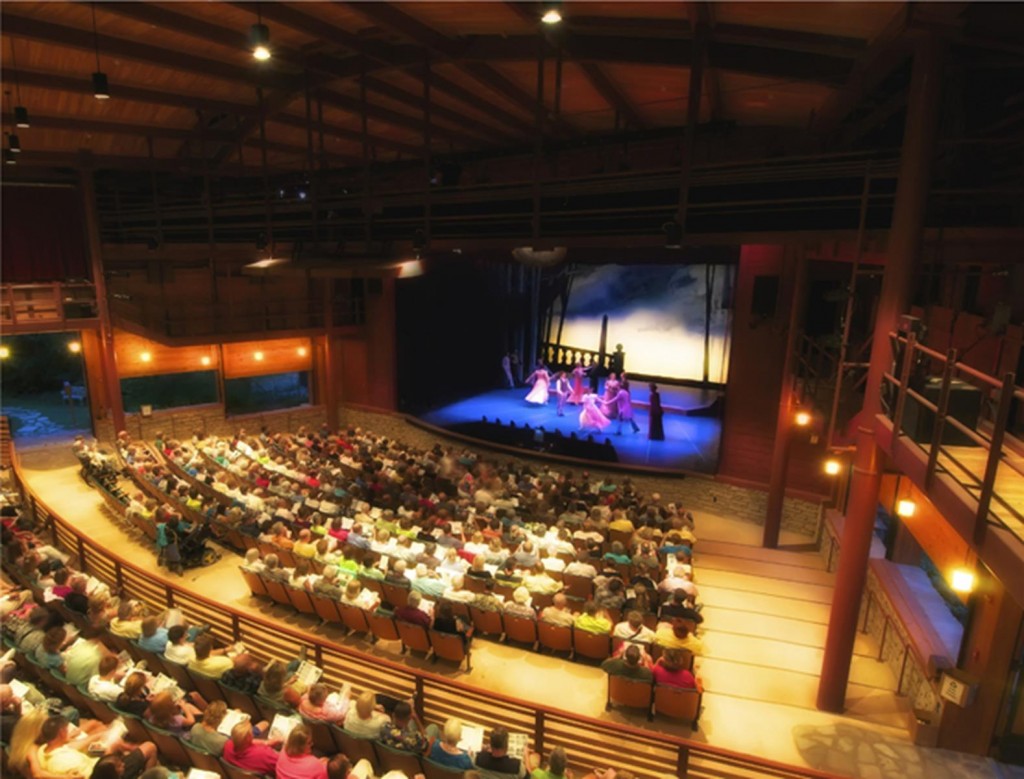 The Marcus Center for the Performing Arts, in the heart of downtown Milwaukee’s theater district, presents touring Broadway musicals and showcases nationally acclaimed performing arts organizations like the Milwaukee Symphony Orchestra, Milwaukee Ballet Company and Florentine Opera Company. Among Broadway shows in 2015 are Disney’s Beauty and the Beast, The Book of Mormon and Motown the Musical.

Downtown Milwaukee’s magnificently restored Pabst Theater, with an enormous Austrian-crystal chandelier and opulent Baroque interior, was built in 1895 by beer baron Captain Frederick Pabst and is the fourth oldest continuously operating theater in the country. The Milwaukee Repertory Theatre’s production of Charles Dickens’ A Christmas Carol is a December tradition at this National Historic Landmark, which hosts nationally celebrated bands and comedians. Downtown’s Riverside Theater, built in 1928 for vaudeville, is another well-preserved downtown gem; Sheryl Crow, Bob Dylan, Willie Nelson and other stars have graced its stage.

Whether the setting is a big-city showplace or a barn theater in the countryside, stage entertainment in Wisconsin receives rave reviews from tour groups. It’s often the highlight of the trip.