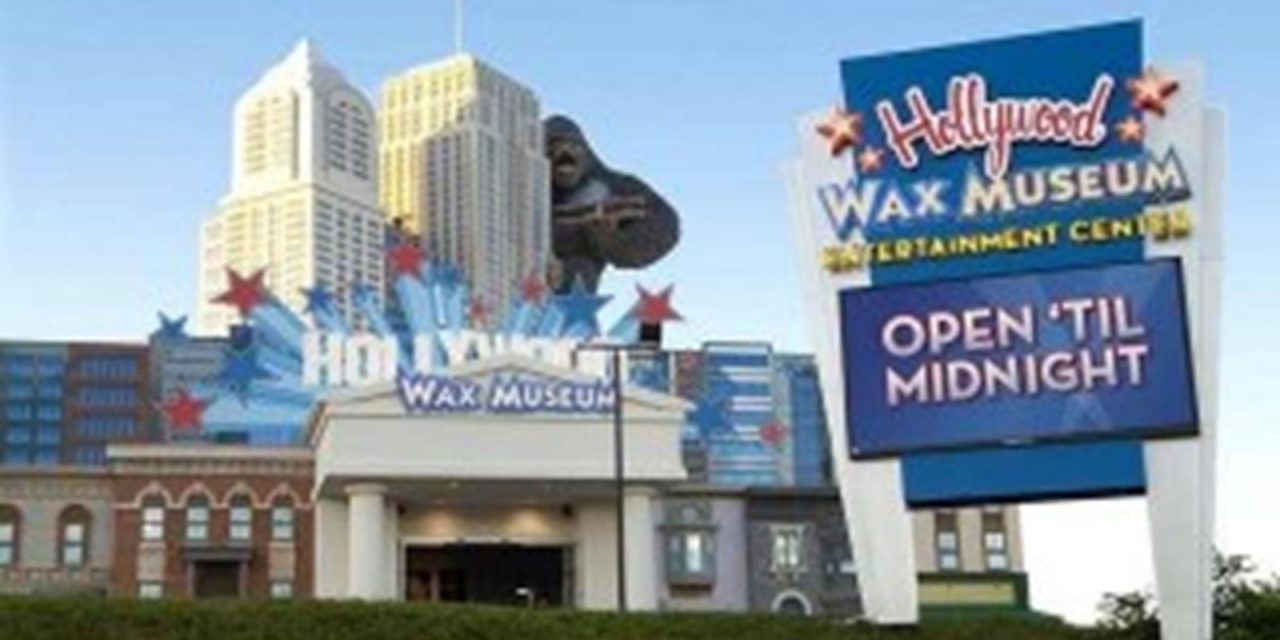 Proving yet again that a trip to the Great Smoky Mountains doesn’t have to be about the “same-old, same-old,” the communities of Gatlinburg, Pigeon Forge and Sevierville are ramping up for a busier-than-ever 2013 with new attractions, events, eateries, shopping and shows designed to lure not only new groups, but returning ones as well.

The folks at Dollywood theme park have been busy bringing a fresh new approach to the coming 2013 season. In what is billed as “The Great American Summer 2013,” the park is offering extended hours (10 a.m.-10 p.m.), starting each day with a live performance of the National Anthem and flag-raising ceremony and capping the night with a fireworks extravaganza synchronized to music. Getting under way June 22, the Great American Summer ends on Aug. 4.