What Are Reunions, Anyway?

Back to Article ListDownload Full Article 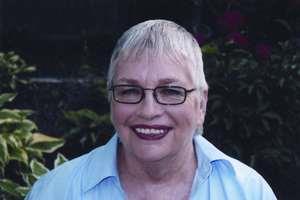 When I was developing Reunions magazine as a product (over 24 years ago), I’d posit my idea to anyone who would listen. At the time it was focused to a great extent upon adoption/birthparent reunions, which most said was of no interest to them. But without missing a beat, they’d say, “But let me tell you about my reunions”…which included family, class, military and other reunions. It was that last list that really got my attention and once I began to review all their ideas, focus of the magazine began to take a 180-degree turn toward the kind of reunions people really were interested in.