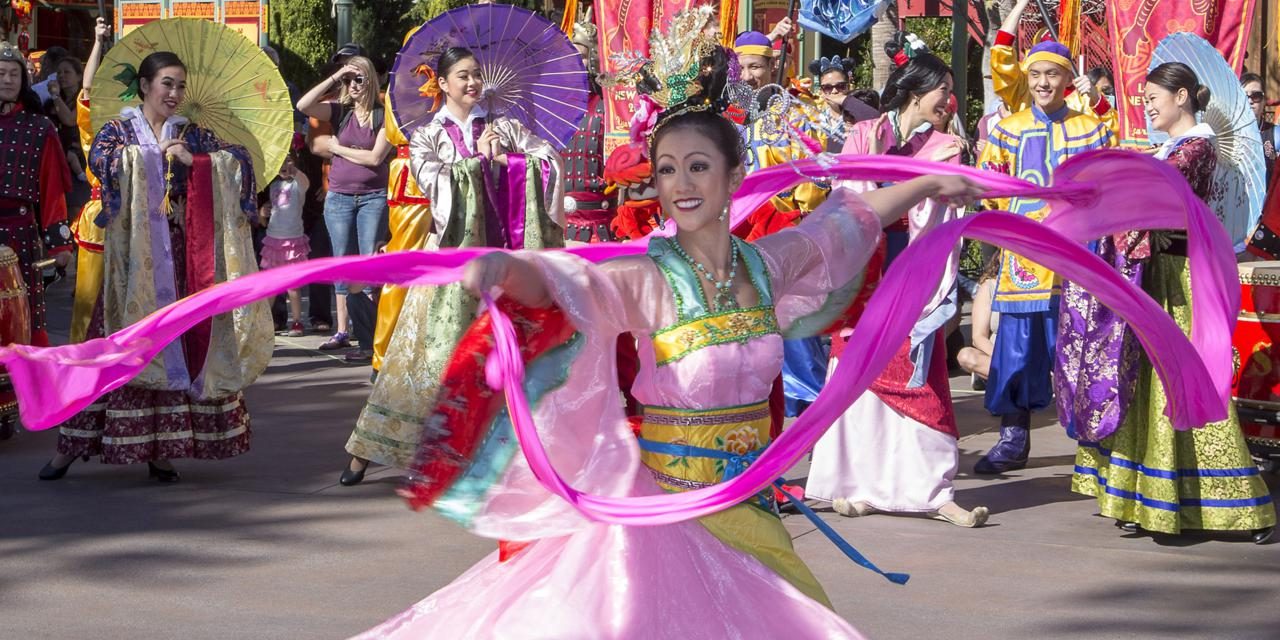 The Lunar New Year Celebration at Disney California Adventure Park in Anaheim will return in 2019. Year of the Dog festivities from January 26 to February 18 will include a wide variety of foods, live performances and other events inspired by Chinese, Korean and Vietnamese cultures. Popular favorites that are coming back: “Hurry Home,” an evening water show at Paradise Bay; Lucky Wishing Well, a special place to add your own wish for the New Year; an area for guests to try their hand at arts and crafts with local artisans; and Mulan’s Lunar New Year Procession, where you’ll have the chance to welcome the New Year with Disney warrior-princess Mulan. (disneyland.disney.go.com)

A new outlet mall is under construction in the Denver metro area and will open this fall. Denver Premium Outlets will be located near the intersection of Interstate 25 and 136th Avenue in Thornton, Colorado, 15 miles north of downtown Denver. The open-air, village-style mall will feature about 80 stores and restaurants, with designer and name-brand retailers offering savings of 25 to 65 percent. It will be the first Premium Outlets location in Colorado and surrounding states. (premiumoutlets.com)

Houston Museum to Complete Expansion in 2019

One of the largest expansions of a Houston museum in recent history will more than double the size of Holocaust Museum Houston when completed in spring 2019. The new Lester and Sue Smith Campus will make it the fourth-largest Holocaust museum in the nation. The enlarged museum will include a 200-seat theater, an expansion of the Bearing Witness: A Community Remembers permanent exhibit that includes testimony and artifacts from Houston-area survivors, and new exhibit space for the German World War II railcar and Danish rescue boat. (hmh.org)

Through January 2019, the Petersen Automotive Museum in Los Angeles is featuring one of Germany’s most famous exports in its exhibition The Porsche Effect. The exhibit follows the history of the car from its conception after World War II and how the brand’s style, development and growth evolved. Five main sections comprise the exhibit, which showcase various artifacts, cars and film. (petersen.org/porscheeffect) 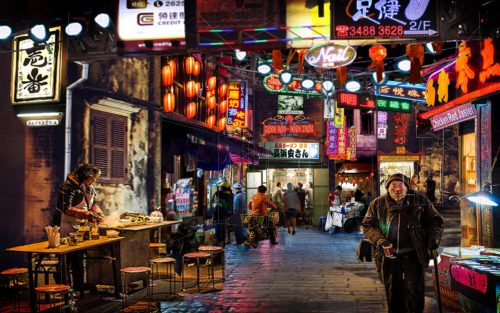 The Linq Promenade in Las Vegas, an open-air entertainment district anchored by Las Vegas’ tallest observation wheel (the High Roller), in 2019 will open Kind Heaven, an attraction featuring Southeast Asian themed food stalls, music and shopping. It will use leading-edge technology and Hollywood-style storytelling to take visitors on a sensual, exotic journey. Mastermind behind the development is Perry Farrell, whose Lollapalooza franchise has revolutionized the modern music festival. Also coming to the Linq Promenade is the LINQ zipline, Vegas’ highest (122 feet). (caesars.com/linq)