Victor Hugo’s Home Reopens on the Isle of Guernsey 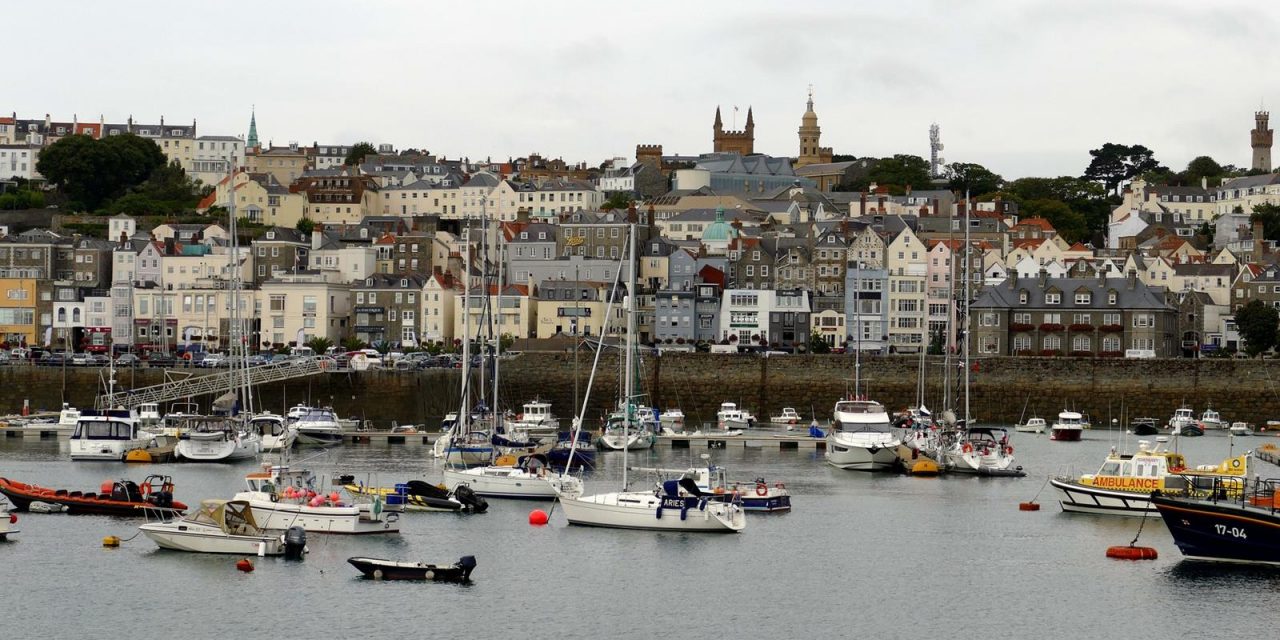 The Isle of Guernsey home of French novelist Victor Hugo, author of Les Miserables, reopens in early April following a yearlong, multi-million-dollar restoration project. Hauteville House, located in the British Channel Islands between the north coast of France and mainland Britain, is one of Guersney’s prime tourist attractions.

Hugo lived in the house from 1856 to 1870 after being banished from France. While living in exile in Guernsey, he wrote Les Miserables, Toilers of the Sea, The Man Who Laughs and The Legend of the Ages.

Coinciding with the Hauteville House reopening is a six-part drama adaptation of Les Miserables, set to premiere Sunday, April 19, on PBS television. A project of Masterpiece on PBS in partnership with BBC One, the adaptation from award-winning screenwriter Andrew Davies stars Dominic West (The Affair, The Hour) as Jean Valjean and David Oyelowo (Selma) as Javert. Joining them in Hugo’s epic drama about the struggles of the French underclass is Lily Collins (Rules Don’t Apply, Love, Rosie) in the role of Fantine. Olivia Colman, who just won an Oscar for Best Actress as Queen Anne in The Favourite, plays Madame Thenardier. 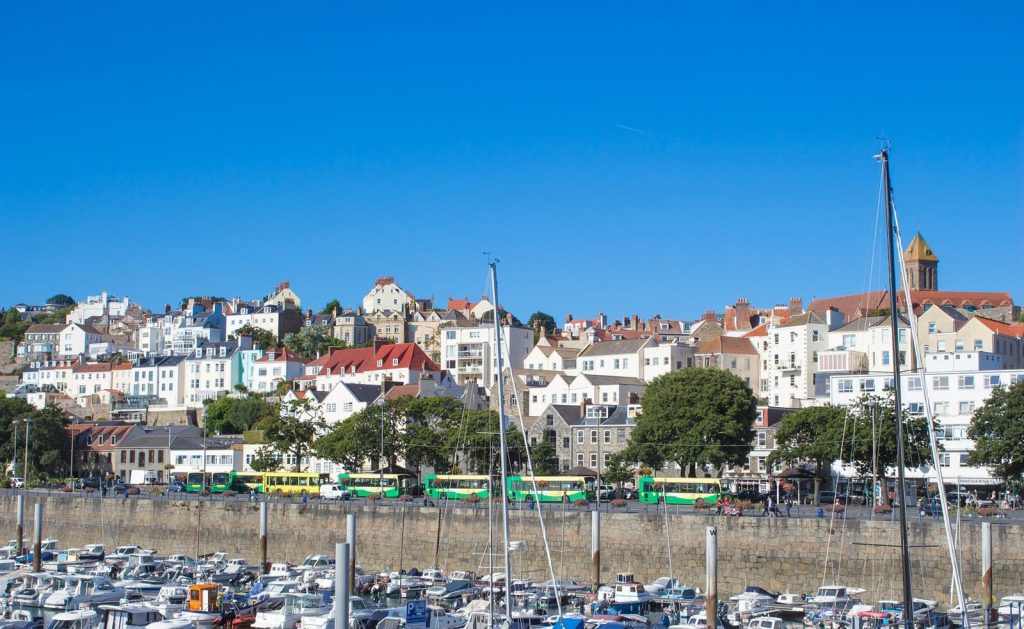 Hauteville House, a large white home overlooking the sea in the Guernsey capital of St. Peter Port, reflects Hugo’s creative genius and is packed with second-hand furniture and bric-a-brac he collected during his time on the island. He bought an eclectic variety of chests, sideboards, carpets, mirrors, crockery, figurines and other objects. He spent months overseeing a major conversion on a medieval pattern. Time, weather and the fragility of certain objects contributed to the house’s worsening condition, so it was closed throughout 2018 for renovations that have brought it back to the period when Hugo lived there. The project also resulted in improved public facilities and an enhanced visitor experience. Hauteville House is now managed by Paris Musees, which also conserves Hugo’s house on the Place des Vosges in Paris.