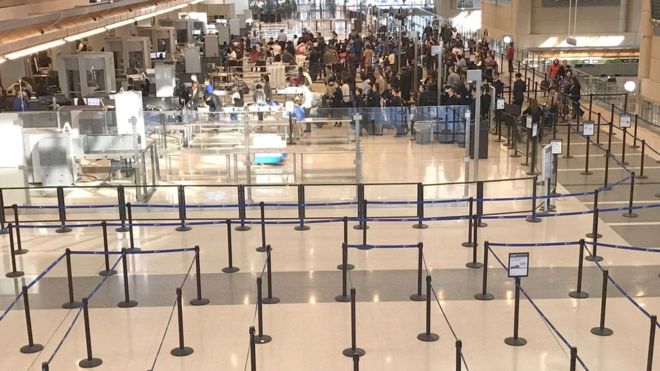 Amid uncertainty of future travel bans, the United States is experiencing a downturn in international travelers. According to BBC reporting and numerous travel sites, searches for flights to America have dropped by 22% this calendar year, and hotel prices in large cities like San Francisco have dropped as much as 39%. In addition, there have been fewer groups crossing America’s borders with Mexico and Canada, with visitors citing safety concerns after a recent travel ban that focused on seven Muslim-majority nations. Adam Sacks, president of Tourism Economics, says that a “trifecta of travel hindrances” has caused the slowdown: a weak global economy, a strong U.S. dollar and the “falling favourability” of the U.S. within the international community.