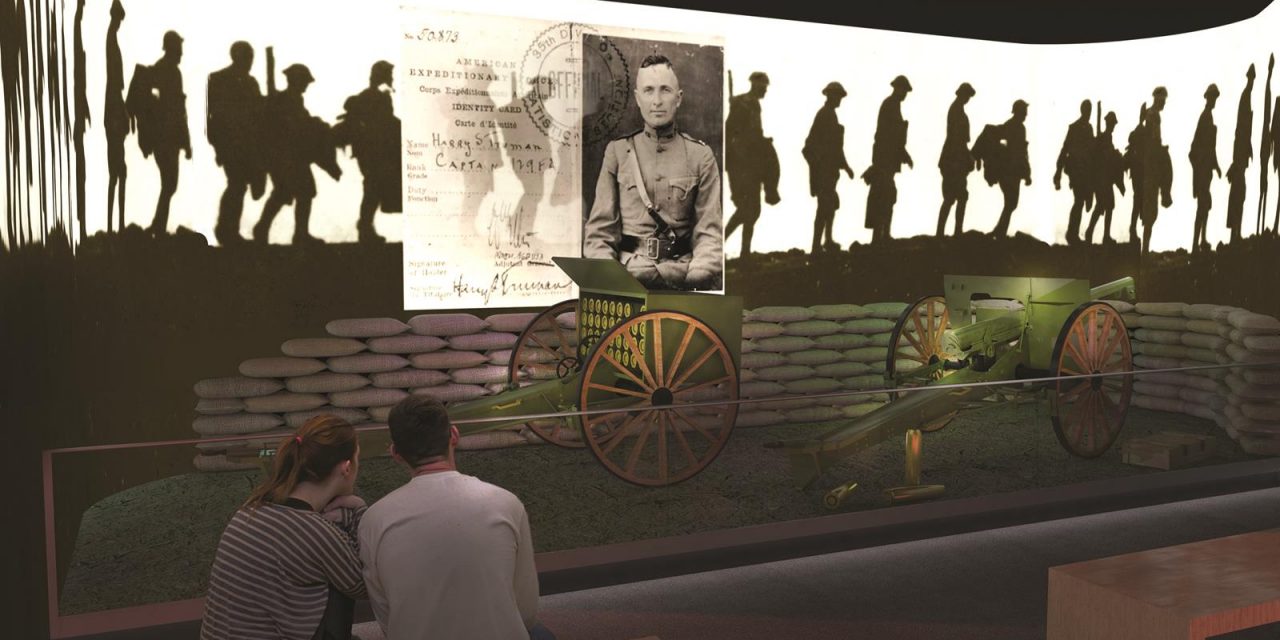 Visitors to Independence are wild about Harry Truman

Independence was his home for most of his life, and though he’s been gone nearly 50 years, the man’s legacy is warmly embraced by townspeople and the thousands of visitors who come every year to the Harry S. Truman Presidential Library & Museum. The only president born in Missouri is best remembered for handling international challenges that confronted the nation as World War II ended and the Cold War heated up. A growing number of historians today rank the straight-talking Midwesterner among the top five U.S. presidents.

To enhance the visitor experience, the museum portion of the shrine to America’s 33rd president—currently closed to the public—is undergoing a $22 million renovation and expansion. Completion of the project in late summer or early fall of 2020 is planned to coincide with the 75th anniversary of the start of Truman’s presidency. The renovation will be the largest since the former president cut the ribbon to open the library/ museum in 1957 and its first major upgrade in more than 20 years. The space is being reinvented by museum planning and design firm Gallagher & Associates, whose credits include the International Spy Museum in Washington, D.C. and National World War II Museum in New Orleans. 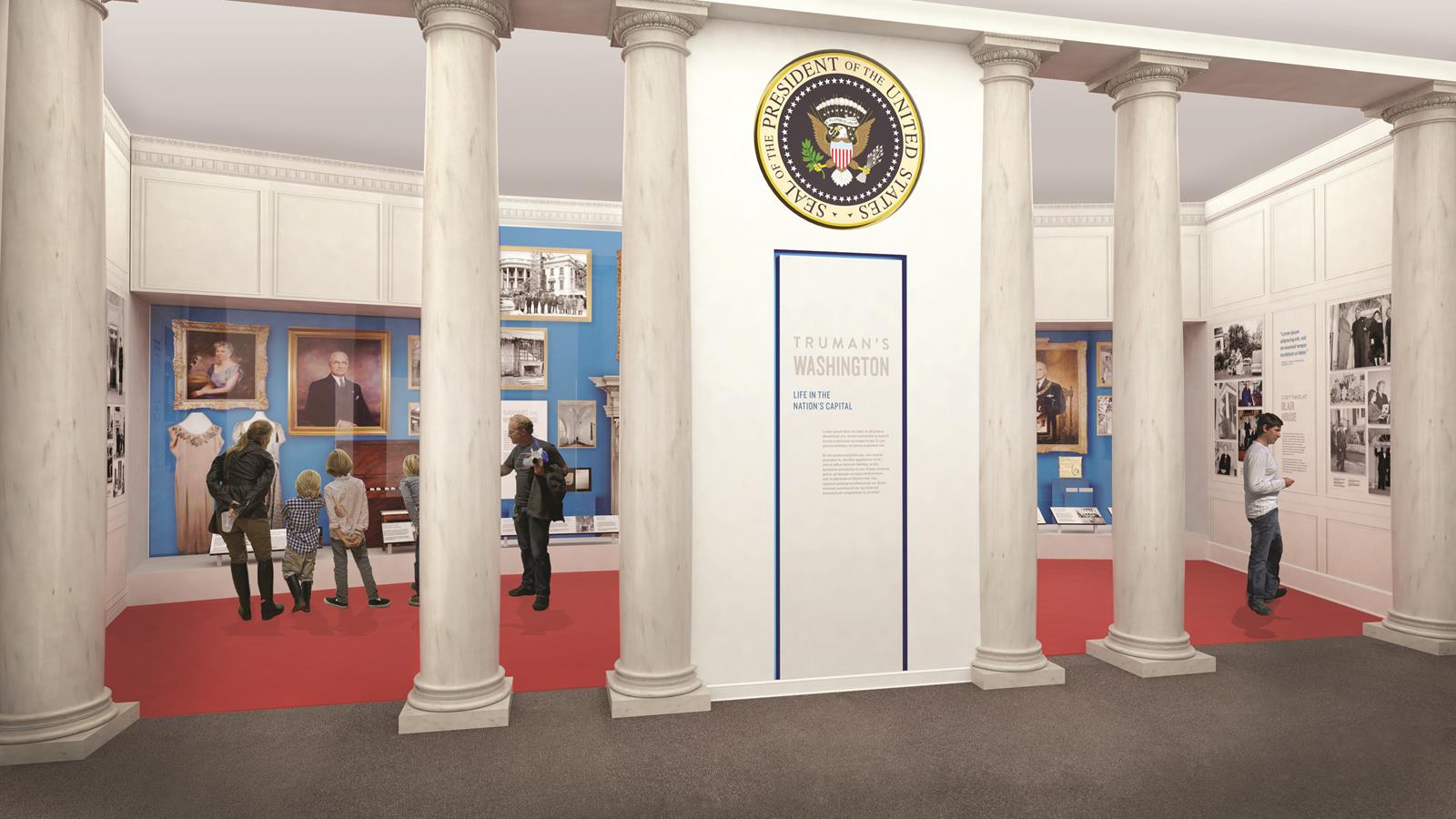 A 3,000-square-foot addition with a floor-to-ceiling glass facade bearing the presidential seal will feature a dramatic new entrance on the building’s east side. Once inside the museum, visitors will encounter another glass wall, one that will provide unobstructed views of the museum courtyard and path to President Truman’s gravesite and office during his retirement years. The redesigned lobby will feature a one-stop admission and information desk, a larger museum store and expanded restrooms.

The permanent exhibition galleries, previously divided between two floors, will be expanded and relocated to the first floor, providing a more cohesive flow between exhibits, amenities, program spaces and the courtyard. Truman’s story will be told through state-of-the-art technology and hands-on experiences. Highlights will include immersive sound-and-light theaters focusing on World War I and the Cold War, a 14-foot-diameter interactive globe exploring the struggles to maintain peace following World War II, and a Loyalty Review Board role-playing activity where players uncover government disloyalty during the Red Scare. Never-before-seen artifacts will be displayed. 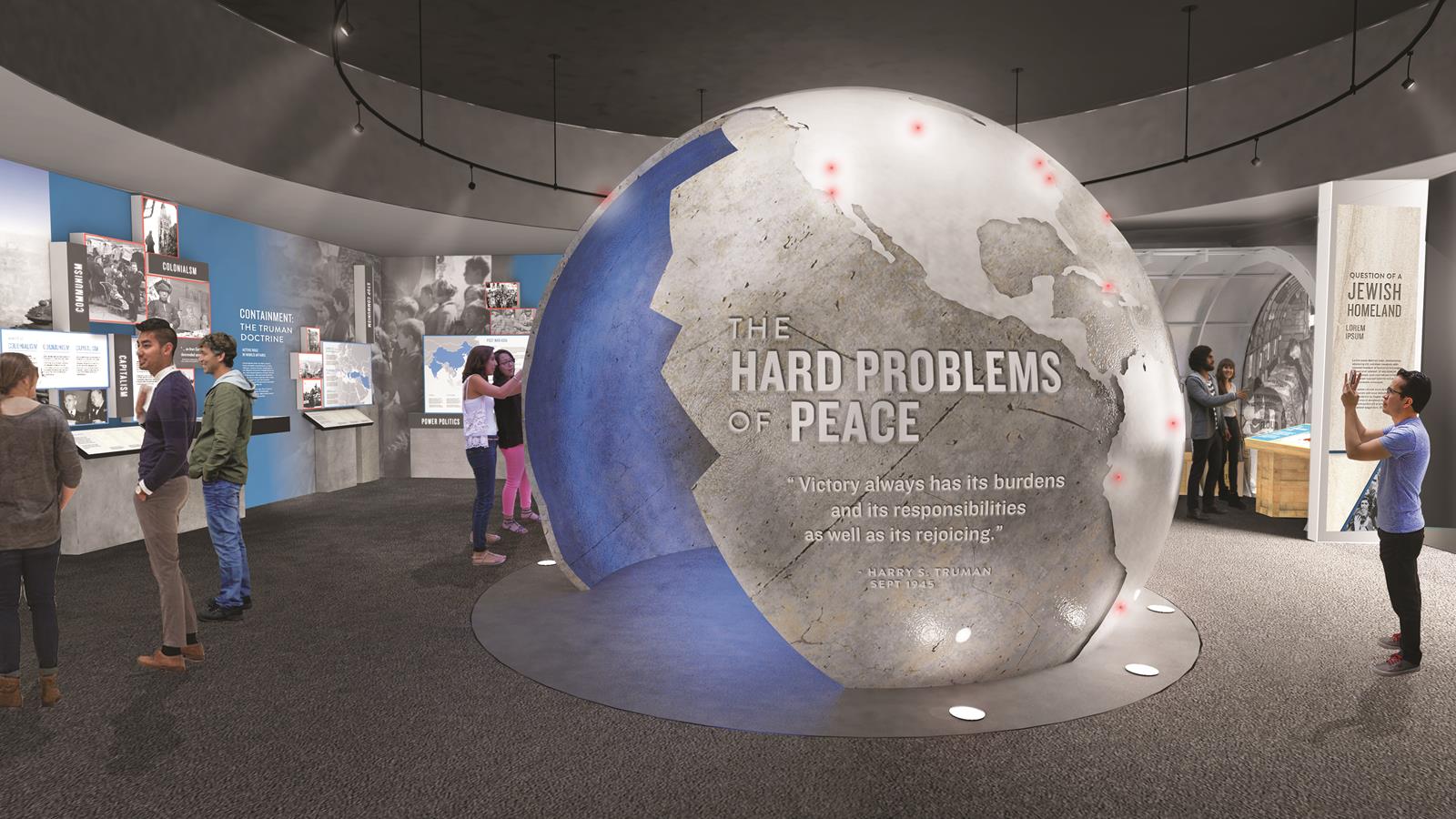 Visitors will begin their museum experience in an immersive orientation theater that transports them to April 12, 1945, with video projections of World War II battle scenes, newspaper headlines and images of American war production. Amidst this turmoil, the news arrives that President Franklin D. Roosevelt has died. The relatively unknown Harry S. Truman is now in charge. The next gallery, titled Plow to Politics, summarizes Truman’s childhood, rural roots, World War I service, political ascent and other aspects of his pre-presidential life.

The First Four Months gallery examines how Truman dealt with ending the wars in Europe and the Pacific, including his decision to use the atomic bomb on Japan. The safety plug from the bomb dropped on Nagasaki is the centerpiece of a reflective space. Museum visitors will also see artifacts and videos that dramatize how Truman’s efforts saved Western Europe from starvation and the spread of Communism.

Truman’s Washington gallery looks at the period from 1935 to 1953 when Harry, his wife Bess and daughter Margaret lived in Washington, D.C. Visitors can see Bess’s gowns, the original Buffalo Mantel from the White House state dining room and the ceiling beams that cracked under the weight of Margaret’s piano. In the Civic Literacy gallery, a re-creation of the Oval Office will have an expanded viewing area where, at the push of a button, the voice of President Truman describes the contents. The famous sign “The Buck Stops Here” will be prominently displayed in this area.

When President and Mrs. Truman left the White House, they returned to their hometown of Independence, near Kansas City. Videos, slideshows and interactive maps of Truman’s Independence will illustrate how the town impacted them and how they impacted the town. In the center of the room, visitors can unearth the story behind Thomas Hart Benton’s mural Independence and the Opening of the West, the artist’s processes and Truman’s contributions to the work. The Legacy gallery, the permanent exhibition’s final chapter, will display quotes from presidents and dignitaries on Truman’s impact. 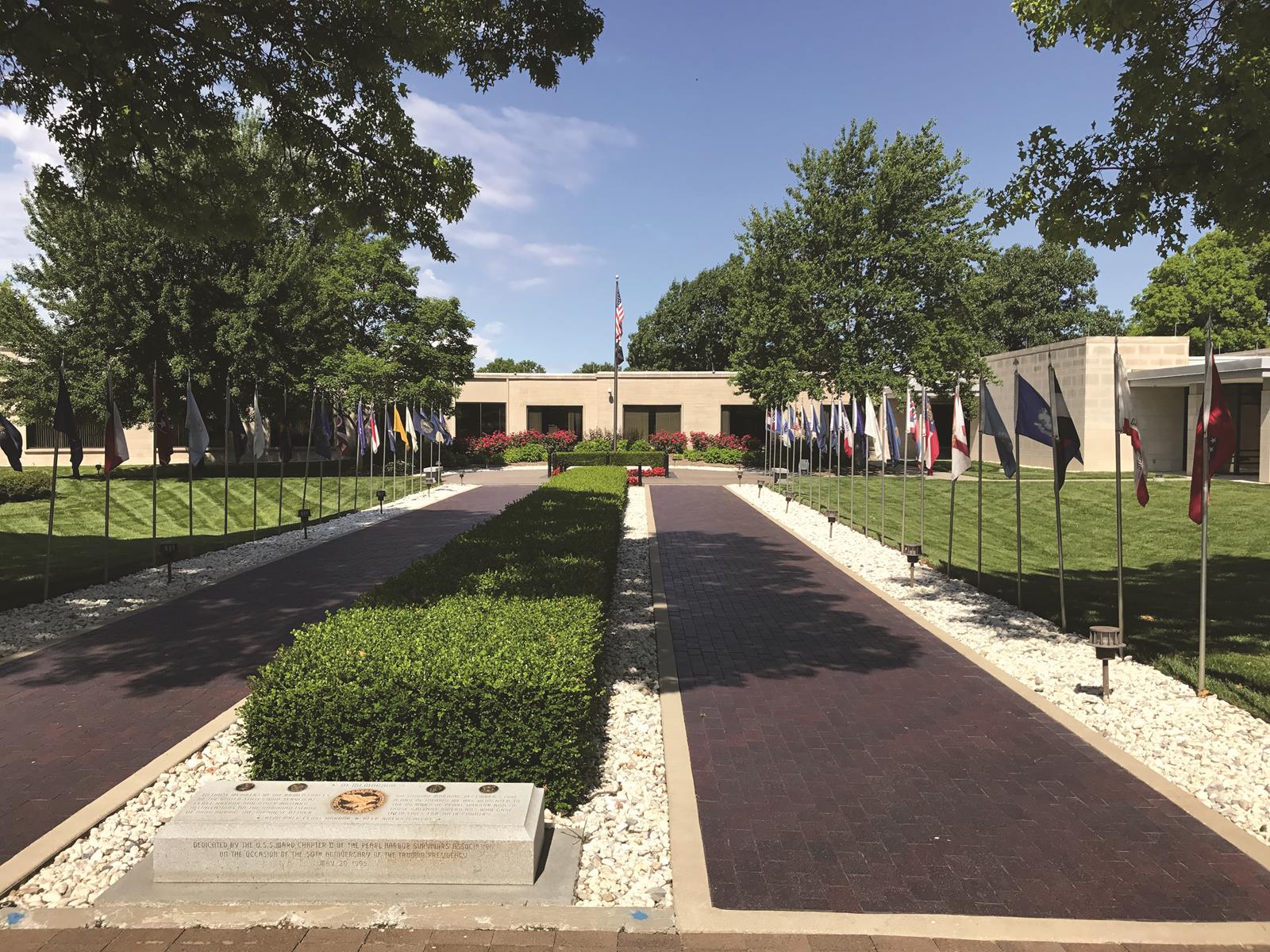 The museum’s lower floor will contain temporary galleries and host traveling exhibitions. Scheduled for 2021 is a collection of paintings by former President George W. Bush. An open display area will showcase the collection’s automobiles, Truman’s farm buggy and a rotating presentation of newly acquired or rarely seen objects. The Truman Library is well known for its history lab, the White House Decision Center. Popular with student groups and a good team-building activity for adults, the program lets participants step into the roles of President Truman and his advisors as they work with formerly classified material to tackle some of the greatest political challenges ever faced by a world leader.

The Truman Historic Walking Trail features places in Independence that were important in Truman’s life, including homes of friends and associates. The Harry S. Truman National Historic Site, operated by the National Park Service, consists of the 14room, white-frame house where the Trumans lived from 19191972. Clinton’s Soda Fountain on Independence Square occupies the very site of a pharmacy/soda fountain where Truman landed his first job. The Harry S. Truman Birthplace State Historic Site in Lamar sheds light on the president’s humble rural beginnings. Located about two hours south of Independence, the site preserves the small frame house where Truman was born on May 8, 1884, and lived his first 11 months.