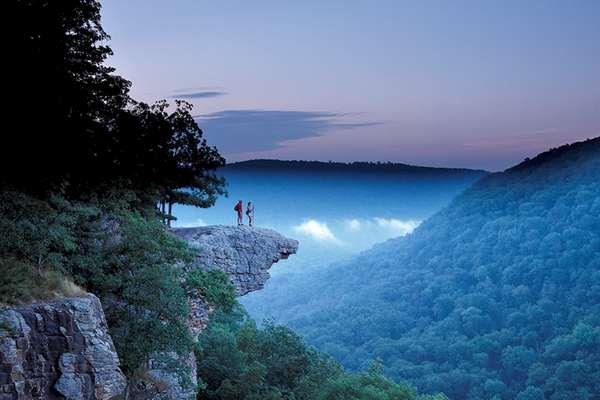 If you’ve ever flown over Northwest Arkansas, chances are you didn’t see much more than the color green. The Ozark Mountains that make up most of the region are largely covered in forest. Picturesque lookout points from above the canopy, as well as the lakes and streams below, draw groups from around the country.

Nestled among the trees are many attractions that you may not expect. History and art are as rich in Northwest Arkansas as the natural beauty that surrounds the area. The region’s most popular tourist stops are particularly well-suited for group travel.

Fort Smith is the largest city in Northwest Arkansas and a logical place to start a tour of the Ozarks. Established in 1817 as the region’s first military fort, Fort Smith has grown into a bustling economic hub. But the city on which the 1969 film True Grit was based has managed to preserve its rich history, and some parts of the town still have an “Old West” feel to them.