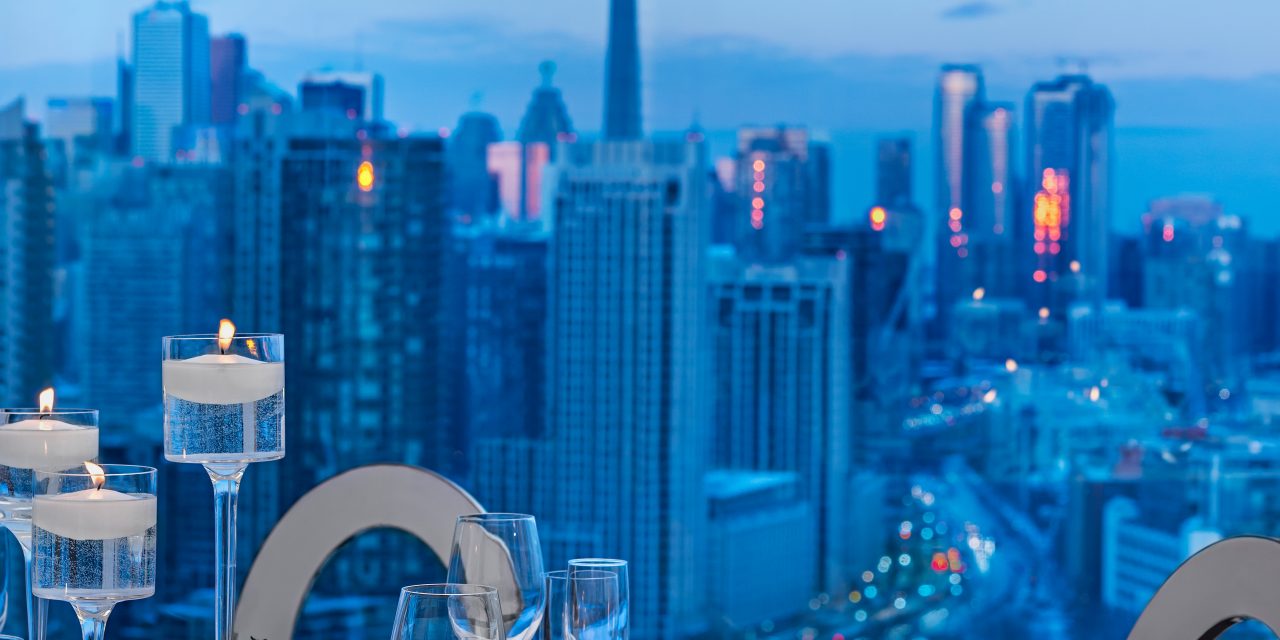 The highly anticipated Hotel X Toronto by Library Hotel Collection just opened its doors for a soft opening. The luxury hotel, located on the iconic Exhibition Place grounds just inside the iconic Princes’ Gates, overlooking the Lake Ontario waterfront and opposite the Enercare Centre, is now welcoming guests in 406 lakefront rooms and suites, with public areas opening in phases in the upcoming months.

Library Hotel Collection President Henry Kallan said, “Hotel X Toronto sits on nine acres of waterfront land and yet it is just minutes from the downtown core. The idea of an urban oasis with all the amenities of a luxury resort grew from there.”

The Harmony Spa by the Lake will open in fall 2018, while the TEN X TORONTO rooftop pool prepares to open in summer 2019.

The Library Hotel Collection properties have received numerous awards. The Aria Hotel Budapest recently was named “Number One Hotel in the World, 2017” by TripAdvisor.

Each property in the Library group reflects the vision of Kallan, named 2016 “Hotelier of the Year” by the Boutique Hotel and Lodging Association. New York City’s Library Hotel has 6,000 books, organized on the Dewey Decimal System. Hotel Elysée, also in Manhattan, is inspired by the elegance of a French country estate. The Casablanca Hotel, just off Times Square, is smack in the center of the Broadway Theater District, while the contemporary Hotel Giraffe is in Manhattan’s NoMad/Flatiron District. The Library Hotel Collection is represented in Europe by the Aria Hotel Budapest and Aria Hotel Prague.