There’s Something for Everyone at the Virginia Arts Festival 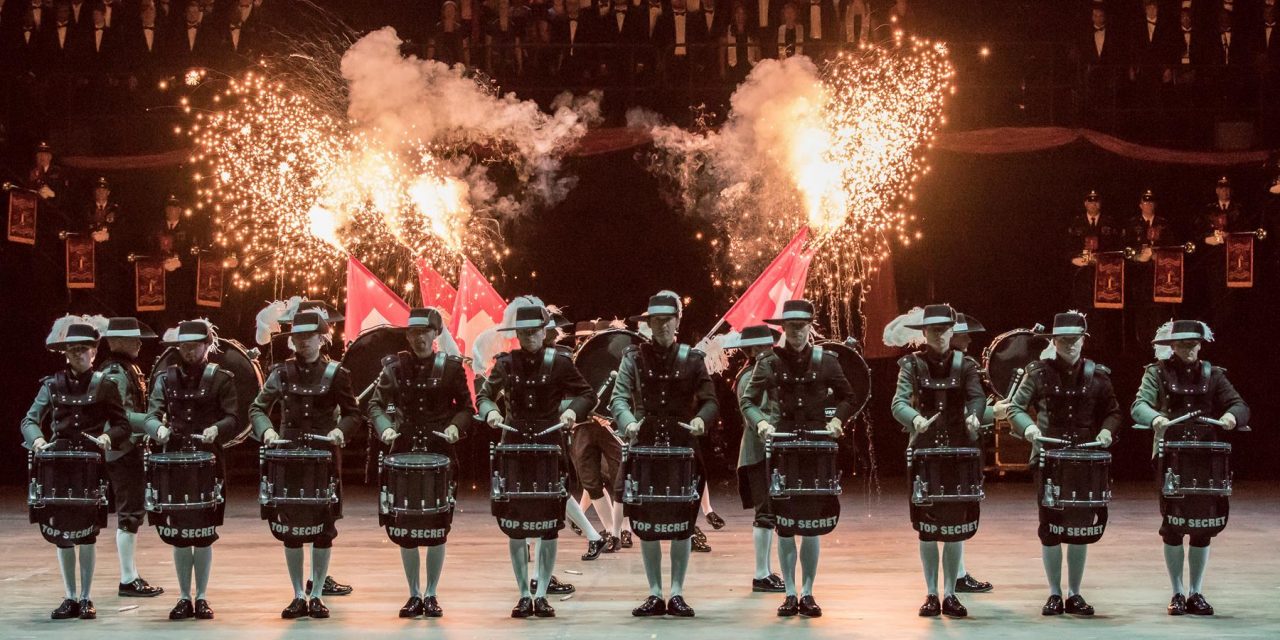 An impressive lineup of performers will fill out the 2020 event, with a big 25th anniversary performance coming in 2021

Groups seeking diverse performances filled with art, dance, theater and music will cherish a visit to the Virginia Arts Festival. The spring festival charms attendees with a wide array of events and performers.

Since 1997, the festival has transformed the cultural scene in southeastern Virginia, presenting talented performers from around the world to local audiences and making this historic region a cultural destination for visitors from across the globe. The fest is noted for regularly commissioning new works of music, dance and theater from some of today’s most influential composers, choreographers and playwrights.

The festival, which offers dozens of performances during the spring and throughout the year across nine Virginia cities including Norfolk, Virginia Beach, Newport News, Williamsburg and Portsmouth, aims to leave an impactful memory for the tens of thousands of visitors it attracts each year. Its arts education programs reach thousands of area schoolchildren through student matinees, in-school performances, artists’ residencies, master classes and demonstrations. 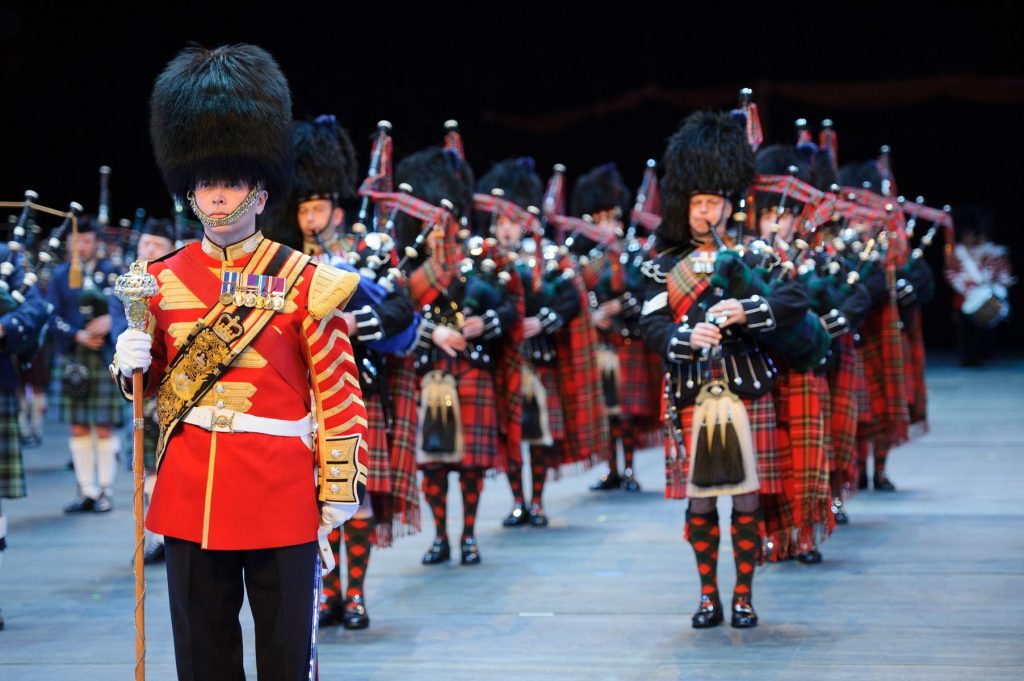 In 2021, the festival will celebrate its 25th anniversary, which promises to be a massive event featuring a wide variety of performances. This year, the fest will celebrate 24 years of entertainment with an array of entertainment including the John Toomey Trio playing live jazz, The Queens Six a cappella group, the Kingdom Choir, the Quartetto Adorno Italian string quartet and many more.

The fest will also feature A Soldier’s Play, a stage performance from the Norfolk State University Theatre Company. The fest will also feature presenting dance groups like Les Ballets Trockadero de Monte Carlo and Collage Dance Collective. Another significant musical performance is the Violins of Hope, a chamber concert played on violins that have been recovered and restored from the Holocaust. The concert will be a tribute to those who lost their lives to the devastation of the holocaust, a timely performance as the 75th anniversary of World War II approaches. One of the festival’s most popular elements is Norfolk’s Virginia International Tattoo April 30-May 3. 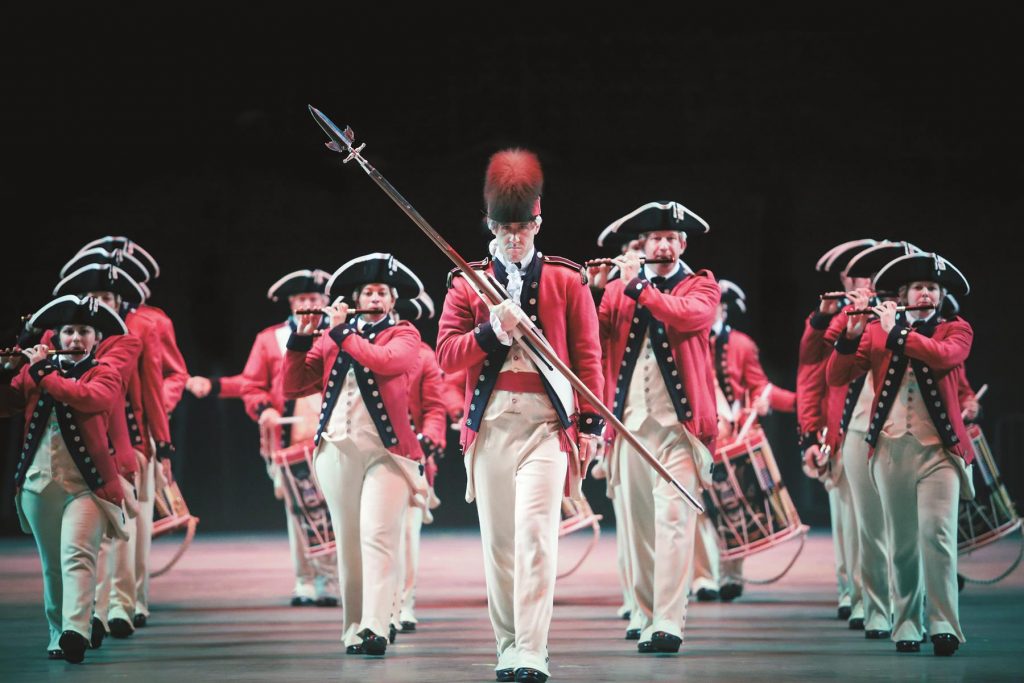 The signature event of the fest each year is different with new performers and unique themes so you’ll never see exactly the same tattoo twice. Prior to each of the performances there will also be a three-hour Hullabaloo celebration, in which guests will partake in food, music, dancing and other entertainment such as taking photos with performers and drill performances before the tattoo begins. The 2020 Virginia International Tattoo will honor the 75th anniversary of the end of World War II, A Salute to the Greatest Generation. With more than 1,000 performers from eight different countries, this year’s performance is set to honor those that fought and the many who died bravely fighting. This tattoo display will illustrate the honor, courage, and sacrifice of the soldiers who fought in World War II. The grand public display will consist of a marching military band, alongside a military drill team, dancers and a choir. Festival organizers have started a World War II Veteran Photo Project for those that may want to share veteran photos of loved ones that will be displayed during the performance. 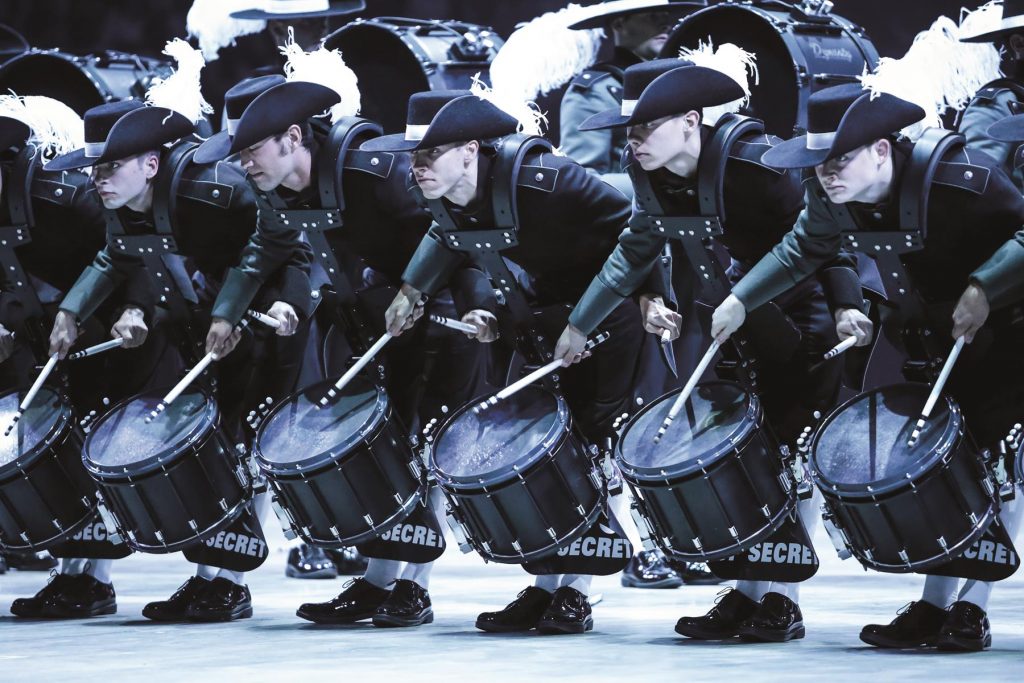 The festival will also host PANFest, which is held in Virginia Beach and features a prestigious steel drum competition that welcomes groups from all over the world. Steel pan ensembles show off their talents to the audience as they engage in a competition in which judges choose a grand champion winner.

Another noteworthy show will feature the Rhythm Project. Founded in Portsmouth in 1996, the Rhythm Project is made from an ensemble of talented performers dedicated to bringing inspiration and self-esteem to those who watch and those who perform. Rhythm Project programs consist of four elementary schools and four middle schools that premier the All Stars, a group of collaborating high school students that perform for a live audience.

There will also be a Parade of Nations, the only parade in the United States in which NATO (North Atlantic Treaty Organization) is honored. The annual Norfolk festival attracts thousands of attendees. There will be a flag raising April 30 along with a festival banquet. vafest.org