The Savory Side of Vermont 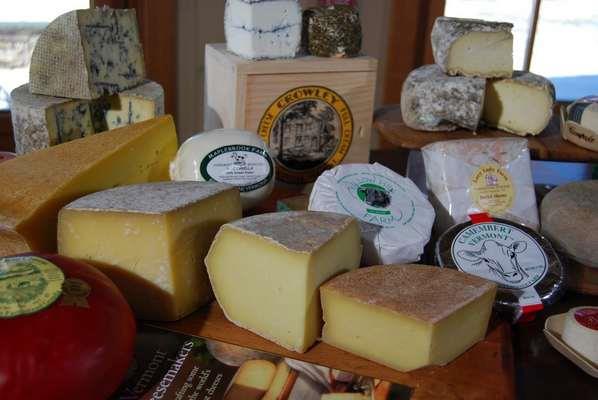 Life in Vermont moves at a relaxed pace, a trait that extends to its food. Vermont is a state of aged cheddars, slowly smoked hams and factories known more for their social consciousness than their massive outputs. At a time when “slow food” is hailed as the future of agriculture, now is the time to discover that Vermont may have had the right idea about how to do food all along. If you bring your group, one thing is for sure—no one will leave hungry.

If cheese is your passion, Vermont is the place to be. Cabot Creamery in Cabot makes what has been judged to be the world’s best cheddar cheese. A factory tour shows you all stages of the cheese-making process, and the free samples at the end are drawn from 20 varieties that the co-op produces, including its world-class cheddar. A more traditional style of cheese making can be found at Crowley Cheese, where nearly every step of the process is still done by hand in a factory that dates back to 1882. Crowley is known for its Colby, which it was producing long before anybody in Colby, Wisconsin ever did. If that is still not enough cheese for you, the Vermont Cheese Council (VCC) has assembled a Vermont Cheese Trail with no less than 35 separate farms and creameries, most of which you can visit.