Spotlight on the Southeast Conference Draws Travel Professionals to Mississippi 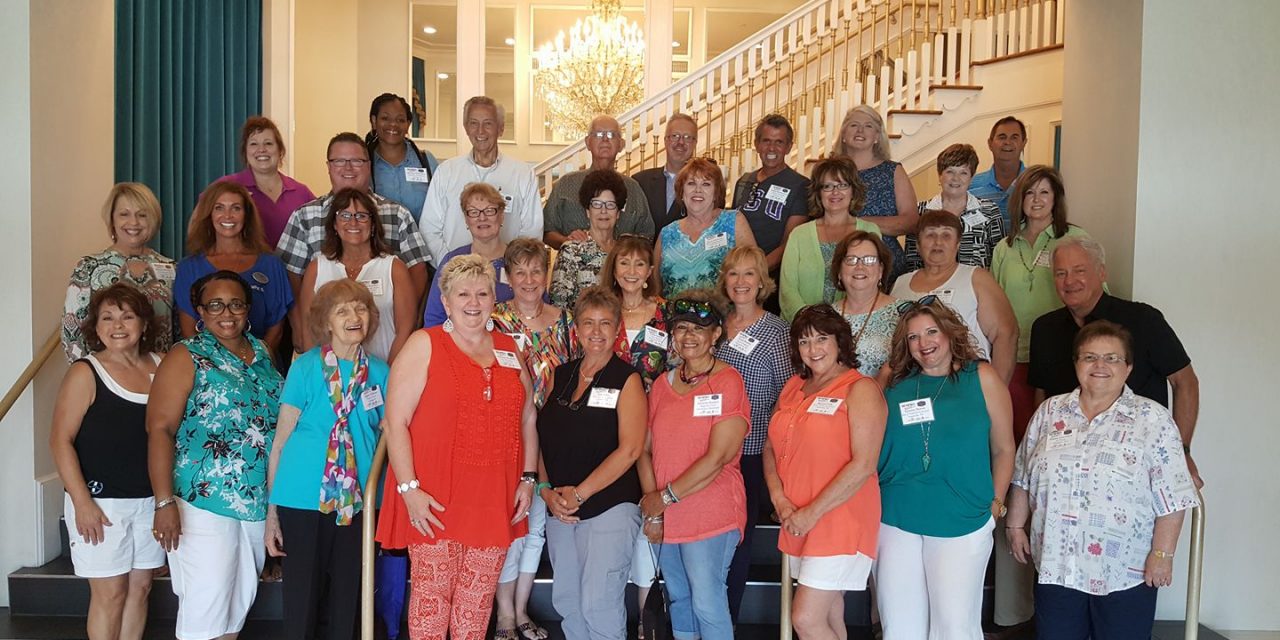 More than 100 delegates from around the country converged on Ridgeland, Mississippi, July 10-12 to take part in the 4th Annual Spotlight on the Southeast Tourism Conference.

Spotlight conferences are designed to better acquaint tour operators with destinations, hotels, attractions and restaurants in the United States. Speakers, brainstorming and networking sessions, a supplier trade show and local area touring were among the activities offered to delegates. 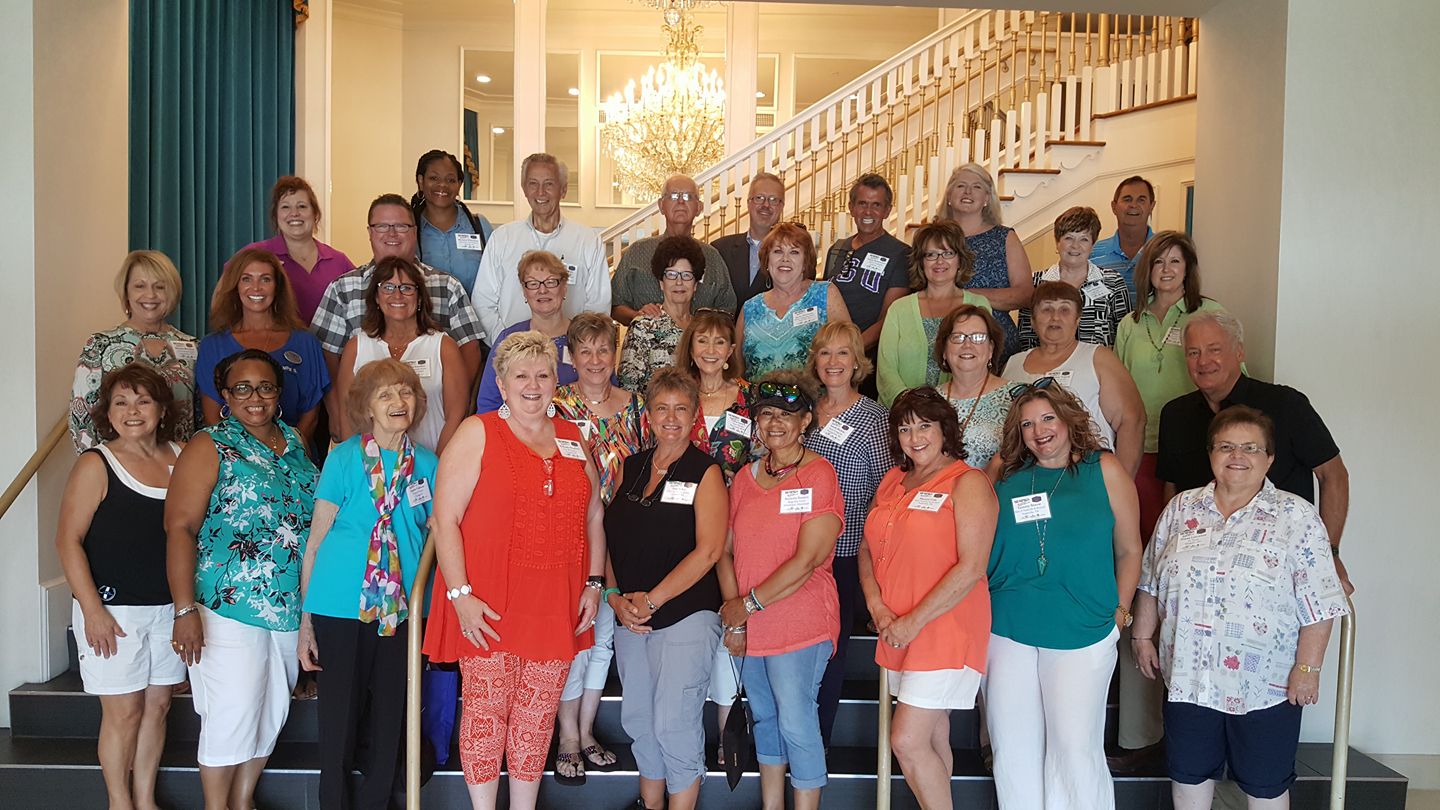 Big business is done in small groups, and Spotlight on the Southeast was the perfect example. Delegates discovered the musical and historical treasures of the region while experiencing the networking opportunities that have made Spotlight conferences so popular.

Delegates had a grand time at the early-bird reception co-sponsored by Evan Williams and Bullitt County/Shepherdsville, Kentucky Tourism. The next day, keynote speaker Willy Bearden regaled the crowd with his stories about life in Mississippi. Craig Ray, tourism director for Visit Mississippi, addressed the group during lunch, which was sponsored by Visit Mississippi. 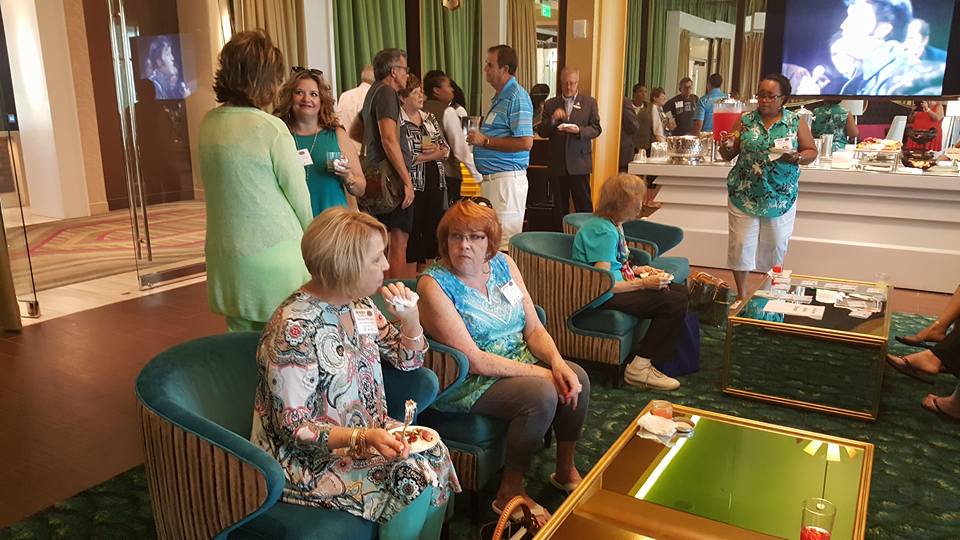 A trade show and itinerary-planning session filled the third day and was followed by a progressive dinner sponsored by the Ridgeland Tourism Commission. Beginning with a hard-hat tour of the new Museum of Mississippi History and Mississippi Civil Rights Museum in Jackson, the group continued to Pelican Cove at Ross Barnett Reservoir for appetizers and cocktails. Dinner was served at the Mississippi Craft Center on the Natchez Trace. The final day featured the sharing of itineraries and best practices.

Mark Dennis of First Class Charter commented, “I have attended conferences all over the country and, quite frankly, in the past have said that I would not go to another one. They are usually all the same, no matter what. Now, with that said, this one was different.”

Mark added, “I really enjoyed the open conversation when presenting the itineraries and being able to discuss the obstacles that we face trying to execute them.”

Prior to the conference, tour operators experienced the history of Mississippi music on a three-day pre-fam, beginning in Memphis and concluding in Ridgeland. The Memphis CVB rolled out the red carpet for the opera-tors. The Guest House at Graceland was the host hotel in Memphis, and operators were treated to the Peabody Hotel’s iconic Duck March as well as tours of The Rock and Soul Museum, Sun Studios and Memphis Music Hall of Fame. A stop was made at the Bass Pro Pyramid for an Inclinator Ride to the top for cocktails, and a delicious dinner was enjoyed on Beale Street. 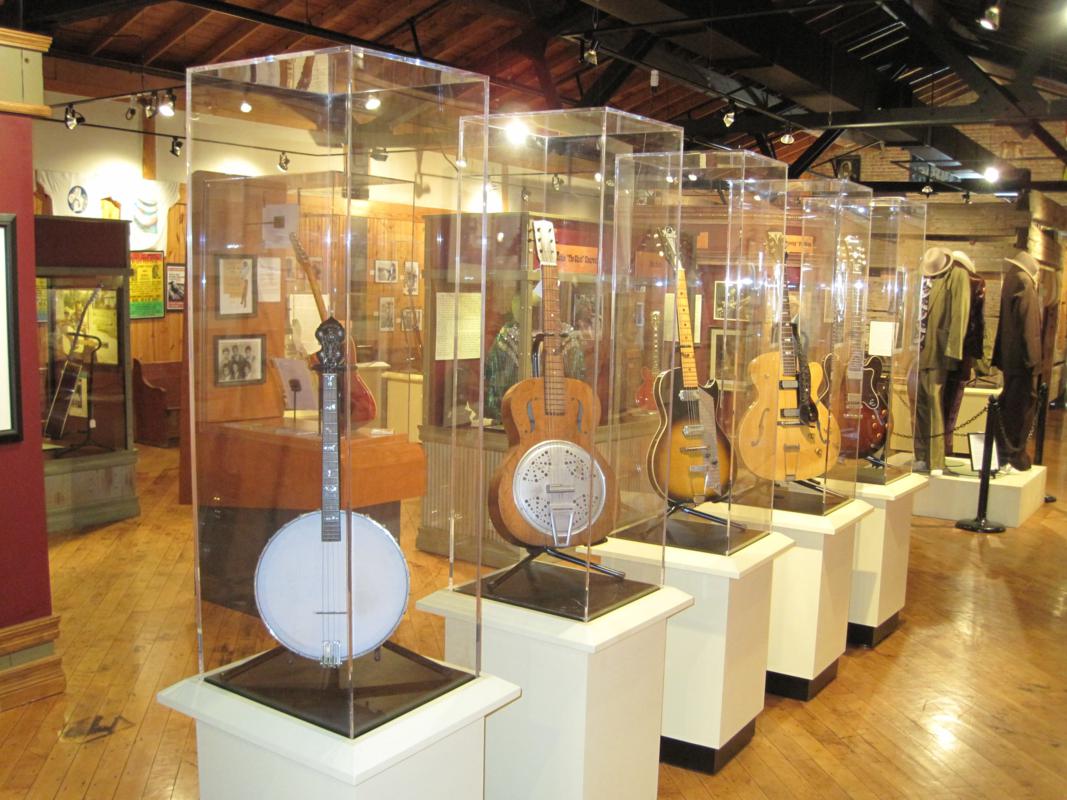 The tour continued down America’s Blues Highway 61 to Clarksdale, Mississippi, where the group toured the Delta Blues Museum and enjoyed dinner and entertainment at Ground Zero, a blues restaurant and nightclub owned by Morgan Freeman. Iconic Delta spots like The Shack-Up Inn and Po’ Monkey’s Lounge provided great photo stops. The tour continued to Cleveland, Mississippi, where the group toured the Grammy Museum. A surprise highlight took place at Mont Helena in Rolling Fork, where local volunteers presented an excerpt from their annual musical retelling of the home’s history. In Greenwood the group toured sites featured in the movie The Help and ended with Mississippi blues and a catfish dinner at Tallahatchie Flats.