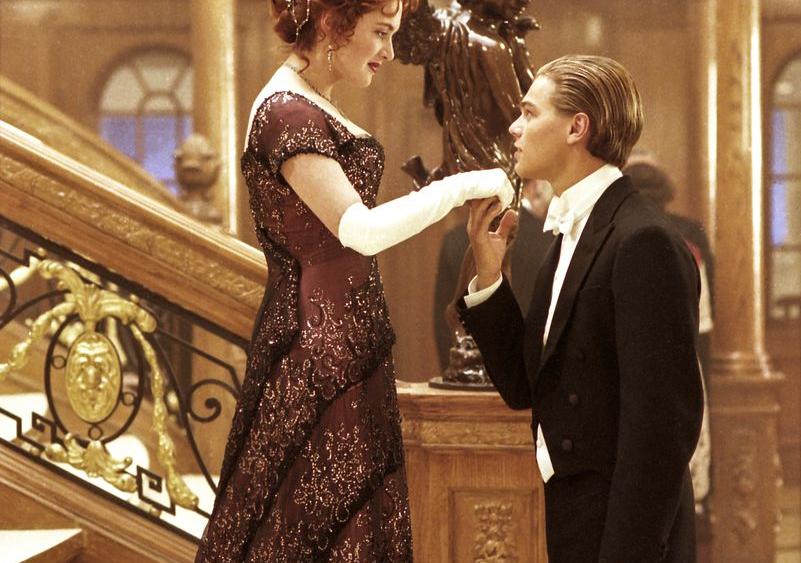 The National Museum of African American Music is set to open its doors in 2019 in downtown Nashville. 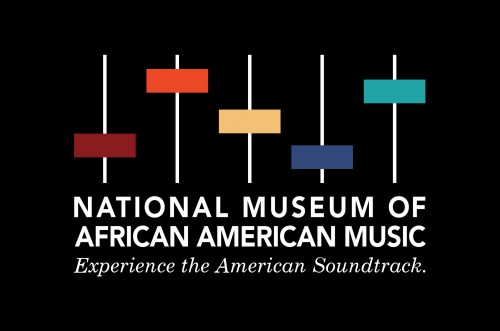 It will be the only museum dedicated to preserving the legacy and celebrating the accomplishments of the many music genres created, influenced or inspired by African-Americans.

Within five galleries covering 56,000 square feet, museum visitors will experience the Rivers of Rhythm Pathway, where they will be taken from the beginnings of American music with Southern religious and blues traditions to hip-hop and R&B. The museum will be located at the Avenue of the Arts in the re-development project of the former Nashville Convention Center, within walking distance of the Country Music Hall of Fame, Bridgestone Arena and Ryman Auditorium.

The National WWII Museum in New Orleans has broken ground on the 230-room Higgins Hotel & Conference Center, which is scheduled for completion in 2019. It will operate as part of the exclusive Curio Collection by Hilton. Located on the museum campus, the hotel is named after Higgins Industries shipbuilder Andrew Higgins, whose New Orleans-based company built the amphibious landing craft used in the Allies’ D-Day invasion of Normandy.

Inspired by the war era, the property will sport an Art Deco style. Food and beverage outlets will include Kilroy’s (a first-floor bar), the Cafe Normandie and Rosie’s on the Roof (a rooftop bar). 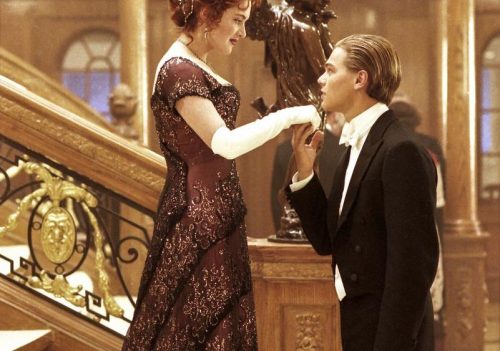 largest home: the Biltmore in Asheville. Glamour on Board: Fashion from Titanic the Movie runs from February 9 through May 13, 2018.

The fashions, displayed in grand rooms once lived in by George and Edith Vanderbilt, features hats, gowns, jewelry and tuxedos worn by Kate Winslet, Leonardo DiCaprio, Kathy Bates and others in the movie. The luxurious wardrobes reflect the styles favored by transatlantic travelers like the Vanderbilts in the early 1900s. Biltmore is the only location to see these Oscar-winning costumes on display.

The exhibition also will include the story of the Vanderbilts’ own plans to sail on the Titanic’s maiden voyage. At the last minute, they decided to sail instead on the Titanic’s sister ship, the Olympic.

A Virginia icon that has played host to 10 U.S. presidents, the Cavalier Hotel in Virginia Beach reopens its oceanfront doors this winter after a massive $75 million restoration. Inspired by Thomas Jefferson’s

Monticello and built in 1927, the newly reimagined property will be a member of Marriott’s distinguished Autograph Collection.

Exterior details, including the portico with classical columns, have been meticulously restored. Inside, the original paneling, plaster ornamentation, terrazzo flooring and painted ceilings have been reconditioned to historical accuracy. Originally designed with 195 guest rooms, the hotel has been reconfigured to create 85 spacious standard rooms and suites. Also new are a full-service spa, farm-to-table restaurant and on-site distillery with tours and a tasting room for sampling bourbon, gin and vodka. The historic Raleigh Room, with its magnificent fireplace, now has billiards, game tables, drink carts and a tall, luminous back bar.

Walt Disney World Resort’s Hollywood Studios announced that the scheduled opening of Toy Story Land is slated for summer of 2018.This addition will bring the hit Disney-Pixar films to life in part by making you feel as if you’ve been shrunk to the size of a toy. The new land will also feature themed dining options and attractions, including Slinky Dog Dash and Alien Swirling Saucers.