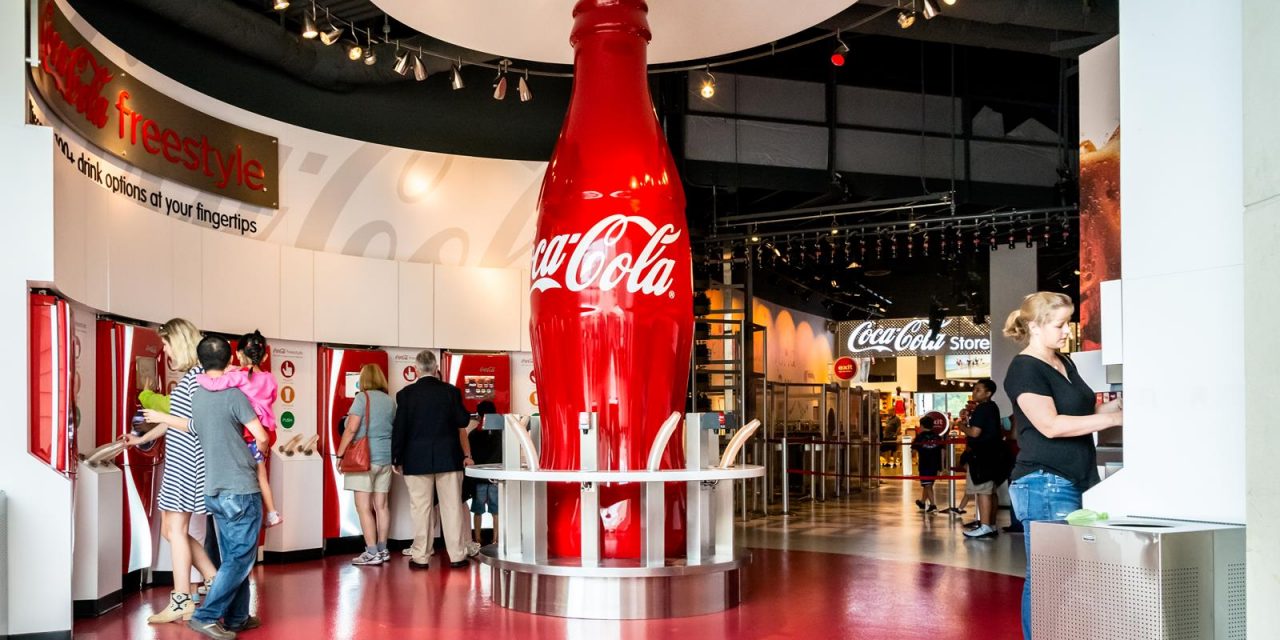 Groups Can Quench their Thirst at the World of Coca-Cola

Groups can immerse themselves in the rich history of the United States’ best-selling soft drink with a visit to the World of Coca-Cola in Atlanta, Georgia. Visitors will enjoy a refreshing, ice-cold Coca-Cola when they arrive and can also taste more than 100 beverages from around the world. Guests can learn about Coca-Cola’s rich history by exploring more than 1,200 artifacts and can explore the myths and legends around the secret formula for Coca-Cola. Visitors can also get an inside look at the bottling process and journey around the world through a 4-D movie experience. The World of Coca-Cola offers group ticket rates for groups of 25 or more. To schedule a group tour, call the group sales line at (404) 676-6074 or contact them via email at groups@worldofcoca-cola.com. 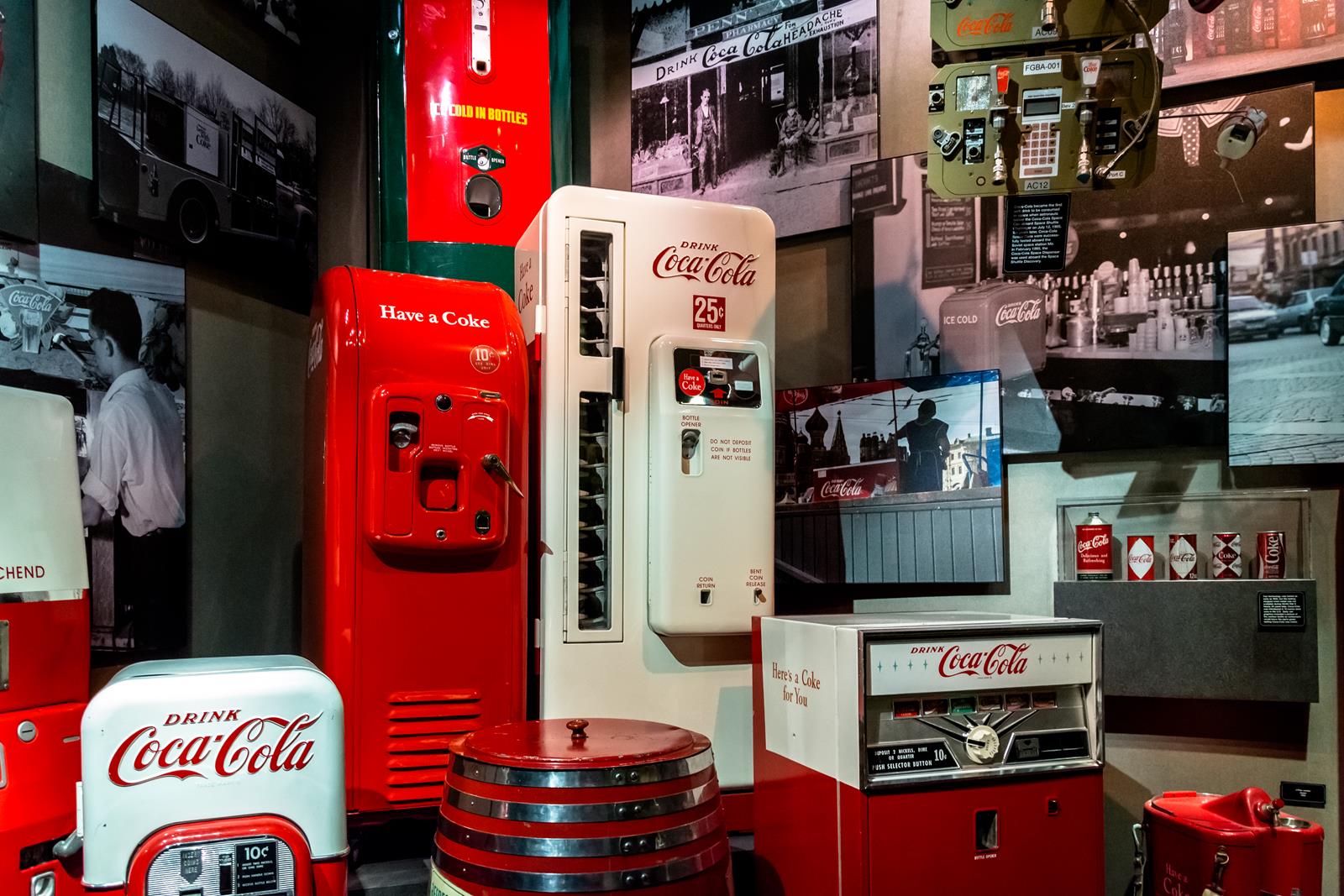 The Fifth Annual Welcome Home Veterans Celebration hosted by Visit Clarksville and the Montgomery County Veterans Coalition will take place September 18-22. Activities for the 2019 event include the Remember Our Fallen photographic exhibit, the American Traveling Tribute Wall at Beachaven Vineyards and Winery, a veterans tribute flag display, a wreath laying and massing of the colors, a hero breakfast, a valor luncheon, a valor run, welcome home parade and a Lee Greenwood performance. (welcomehomeveteranscelebration.com)

Vietnam: The Real War Photographs from The Associated Press will be on display at the Huntsville Museum of Art through October 6. To cover the Vietnam War, The Associated Press gathered an extraordinary group of photojournalists in its Saigon bureau, creating one of the greatest photographic legacies of the20th century. This collection tells the story of a divisive war that left a deep and lasting impression on American life. From Malcolm Browne’s photograph of the burning monk and Nick Ut’s picture of a 9-year-old running from a napalm attack to Eddie Adams’ photograph of the execution of a Viet Cong prisoner, Vietnam: The Real War contains images that both recorded and changed history. (hsvmuseum.org) 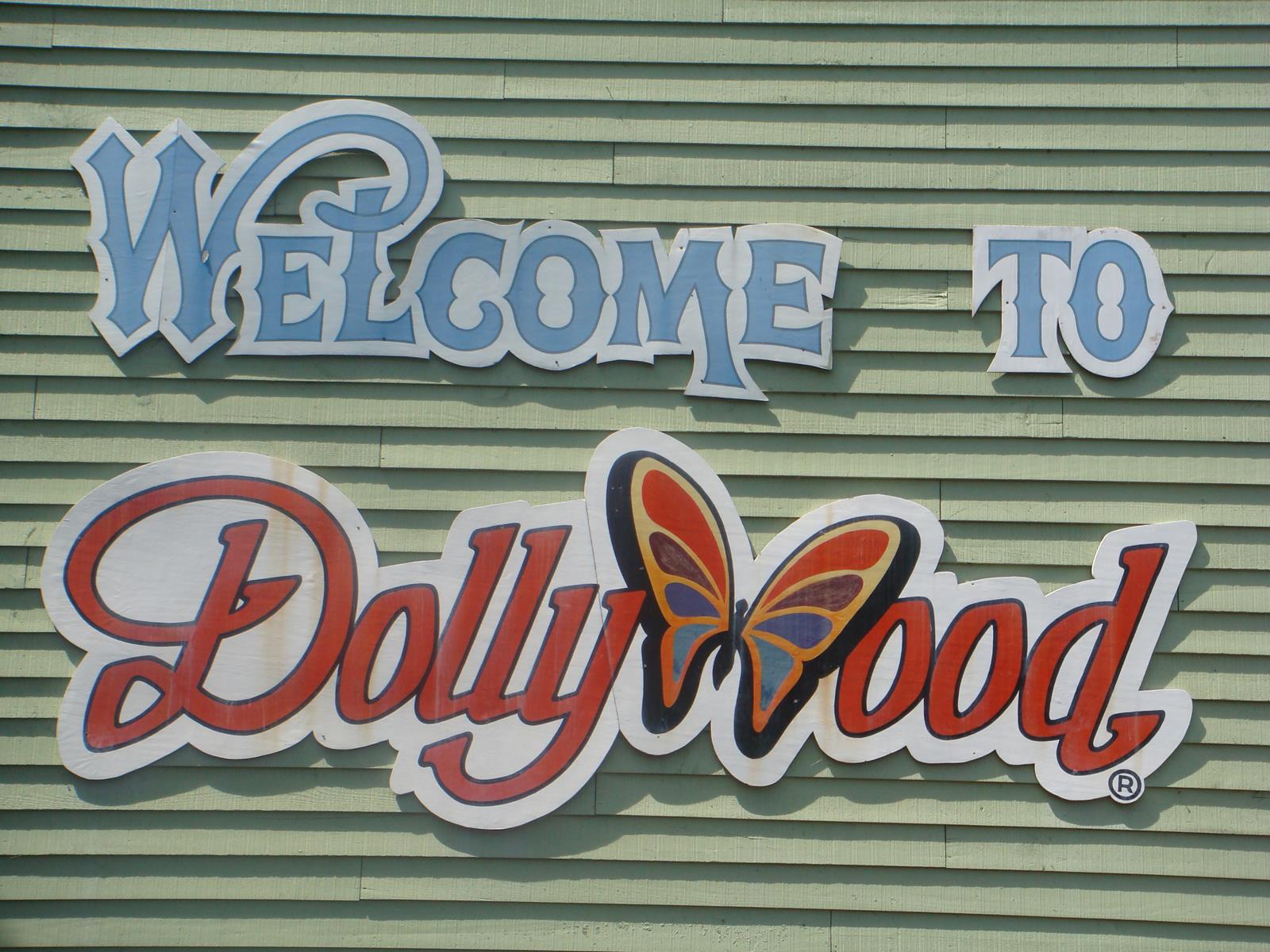 Wildwood Grove, a new area at Dollywood in Pigeon Forge, recently opened as the largest expansion in the theme park’s 33-year history. The 55-foot-tall Wildwood Tree serves as the centerpiece, offering a stage-like platform that hosts performances throughout the day. Six new rides include the Dragonflier suspended roller coaster. Wildwood Grove is part of a 10-year, $300 million investment that began in 2013. (dollywood.com) 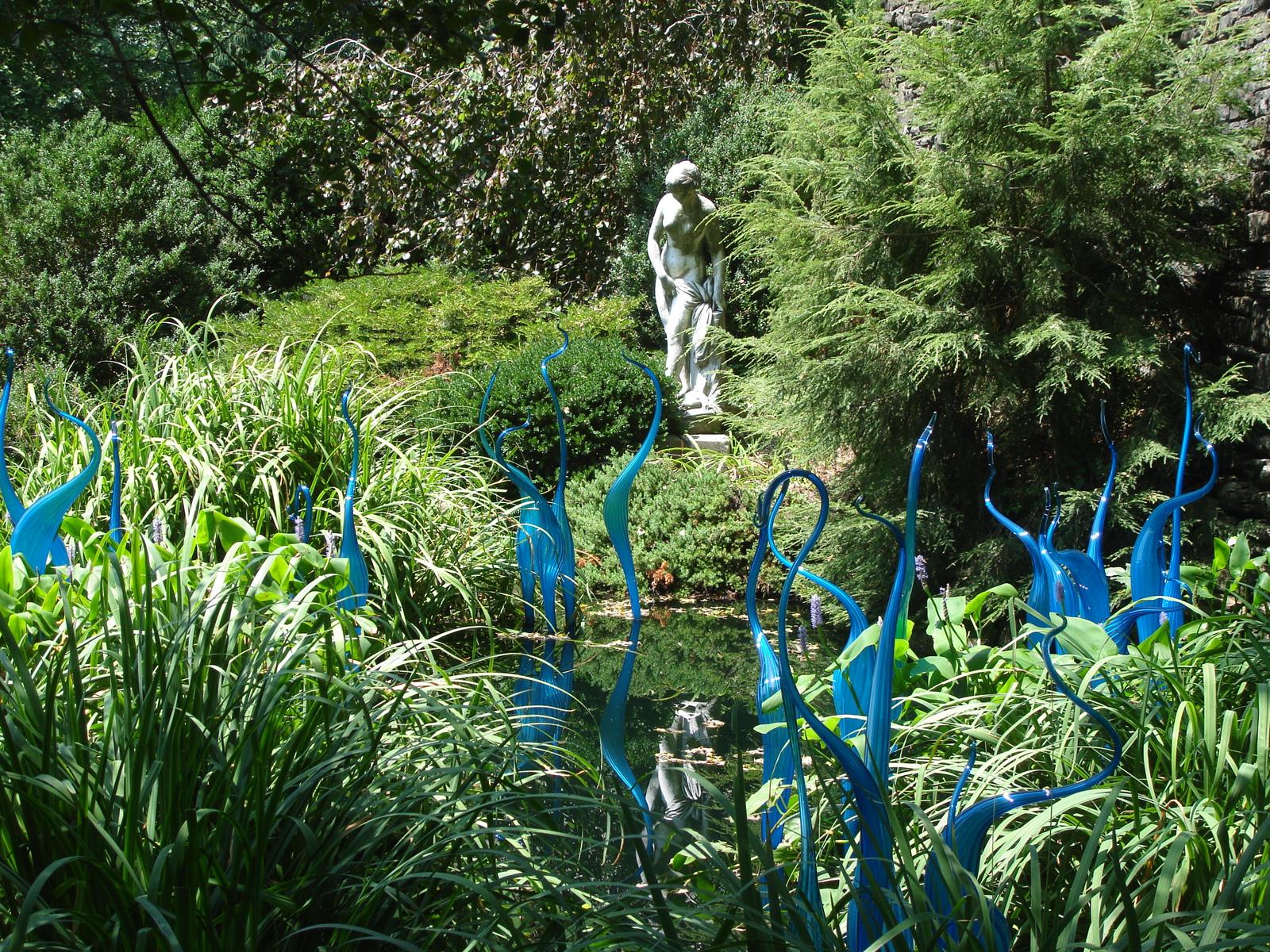 Dale Chihuly’s artworks will be returning to Cheekwood Estate and Gardens in 2020, marking the 10th anniversary of the Chihuly at Cheekwood exhibition in Nashville, Tennessee. Chihuly at Cheekwood 2020 opened April 25 and will run through November 1, 2020 and feature new works being created specifically for Cheekwood. (cheekwood.org)