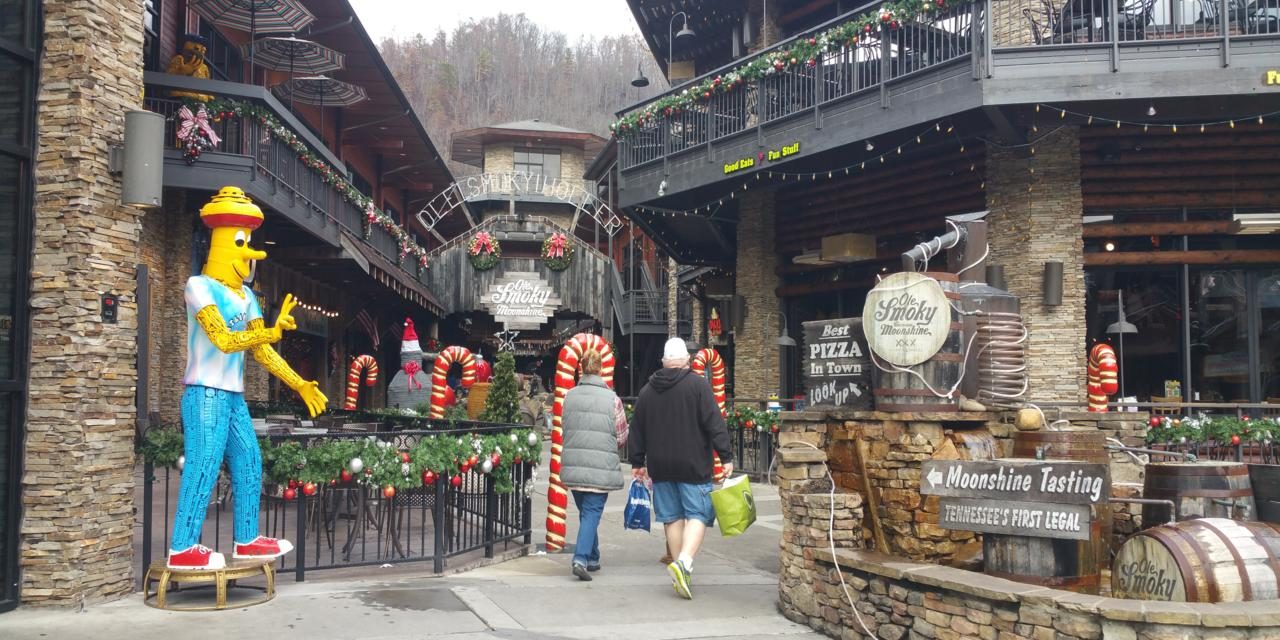 Pigeon Forge, Sevierville and Gatlinburg are open for business after devastating wildfires

The mountains are calling, says Gatlinburg’s newly-minted ad campaign tagline. Officials want everyone to know that Smoky Mountain hospitality is alive and well and eager to welcome tour groups back to Gatlinburg, Pigeon Forge and Sevierville, Tennessee.

Nearly two months following devastating wildfires that claimed 14 lives, thousands of acres and countless structures – both residential and business – recovery efforts have been in overdrive, not only to assist fire victims, but to return to the business of tending to the motorcoach groups that make this East Tennessee tourism community tick. 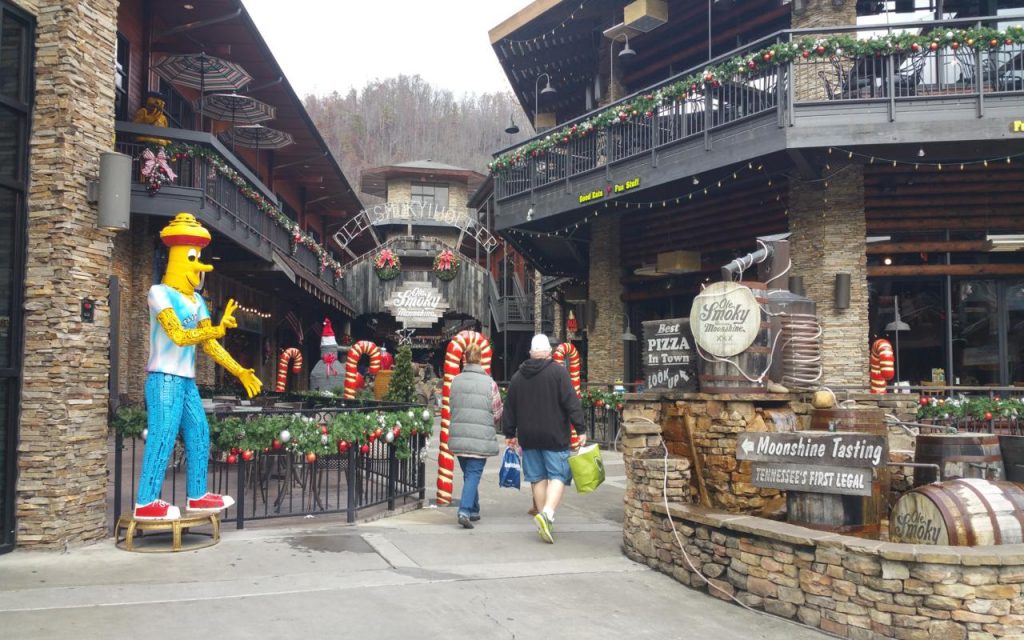 Also on the spring schedule is the 23rd annual Mountain Quiltfest March 21-25. The gathering not only offers quilters an opportunity to attend classes based on their skill level and technique, but also features a quilt show and vendors offering a variety of quilting accessories. 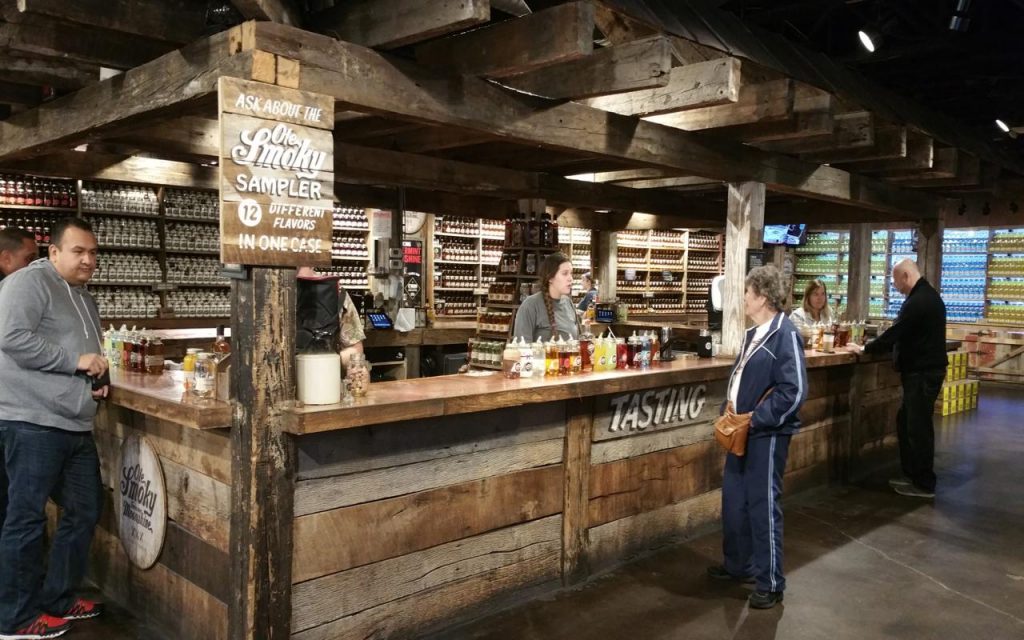 While particularly hard-hit, the town’s rebound began quickly as the it hosted upwards of 50,000 visitors for the annual New Year’s Eve Ball Drop & Fireworks Show a month after the wildfires. The town’s iconic Parkway (Main Street) shows no trace of damage to the businesses so well known to visitors to this tourist mecca. Officials report that the church and youth groups who traditionally descend on the town for Smoky Mountain Winterfest and ski season during January and February are coming as previously planned.

“For 27 years, Smoky Mountain Winterfest has made Gatlinburg and the surrounding area a four-season destination. We are delighted that the groups who were scheduled decided to continue with their plans and visit our area,” said Mark Adams, CEO of the Gatlinburg Convention and Visitors Bureau.

“People ask how can they help? Come for a visit! Gatlinburg is open for business. All the attractions, dining, shopping, eateries, candy kitchens and pancake houses that you have grown to know and love are still here,” Adams said. “Simultaneously, new attractions, hotels and restaurants are currently being developed. We have so much to look forward to in Gatlinburg.”

Among those new developments is the highly-anticipated Margaritaville Resort on the Parkway, under construction on the site formerly occupied by Best Western Twin Islands. Just down the street, a Landshark Restaurant is scheduled to open later this spring in the former Hard Rock Cafe location.

Other new lodging properties under construction on Historic Nature Trail (aka Airport Road) in the heart of downtown include a brand new, six-story Hampton Inn as well as a new Fairfield by Marriott, joining a brand new Courtyard by Marriott and a Holiday Inn Express, both which opened in 2016.

New attractions coming this spring include Rowdy Bear Mountain on the Parkway, which brings the world’s first-ever Mountain Glider to the heart of Gatlinburg. A gravity-propelled mountain coaster is also featured. Later this summer, Anakeesta, billing itself as a “magical treehouse-themed attraction” opens in downtown, across the street from Ripley’s Aquarium of the Smokies. Visitors will embark on the Anakeesta Chondola ride to the summit of Anakeesta Mountain via either a quad chairlift or an enclosed six-person gondola cabin and enjoy the twelve-minute scenic ride above Gatlinburg. Upon arriving at the summit guests can shop at Firefly Village and enjoy the many tree-based adventures at this 70- acre natural playground. 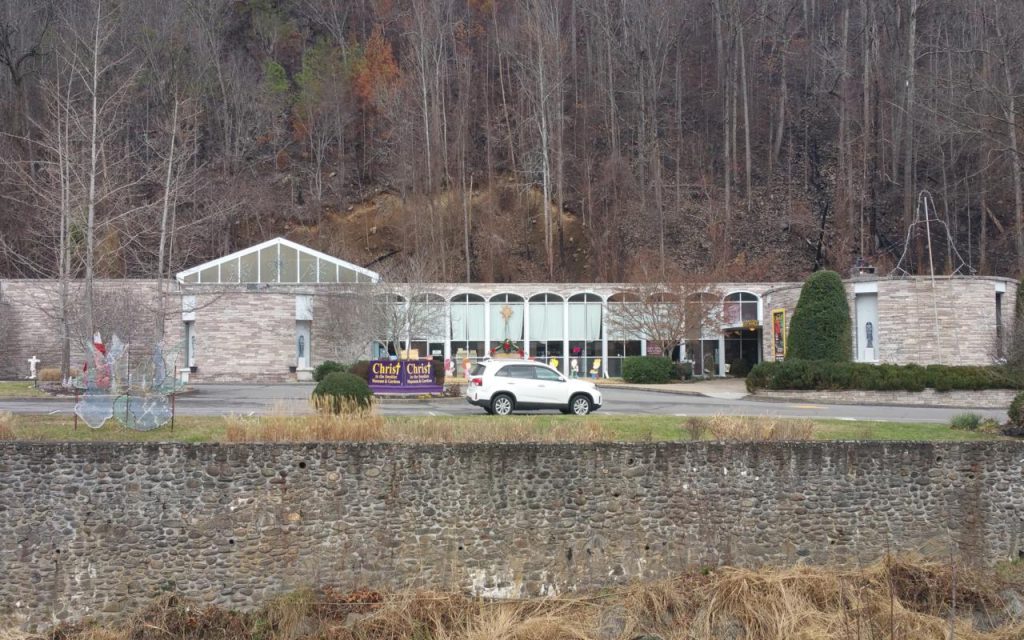 Group favorites like the Sweet Fanny Adams Theater (celebrating its 40th year in 2017), Ole Smoky Moonshine Holler and the Smoky Mountain Arts & Crafts Community are all open and going strong.

“Gatlinburg loves groups!  The entire hospitality community is excited and dedicated to making 2017 another great year of creating joyful and lasting memories for our visitors,” says Gatlinburg sales manager Dian Stanfill.  “Gatlinburg is ready to welcome groups with our time-honored traditions of fun, food and friendly people.”

Amidst the recovery, officials are quick to point out that fundraising campaigns and events are still in full swing for victims of the wildfires. A recent benefit concert featured country band Confederate Railroad. Country Classics for the Cause, a large-scale event at Country Tonite Theater in Pigeon Forge, featured country artists Daryle Singletary, Darryl Worley and Andy Griggs, with all proceeds earmarked for the Sevier County Community Fund, an affiliate fund of the East TN Foundation.

Smoky Mountain Strong: A Bluegrass Celebration, slated for February 10-11 at the Le Conte Center in Pigeon Forge, will be a two-day event featuring a lineup of bluegrass music’s top artists with ticket proceeds benefiting the Dollywood Foundation Wildfire Scholarship Fund and those affected by recent wildfires in East Tennessee. Tickets are $30 for one-day admission, $55 for the weekend.

Still another outlet for those wishing to assist is the mountaintough.org website for monetary donations. It’s a great one-stop resource for all things recovery-related in Sevier County; all local fundraising efforts are listed, plus up-to-the-minute information regarding volunteer needs.