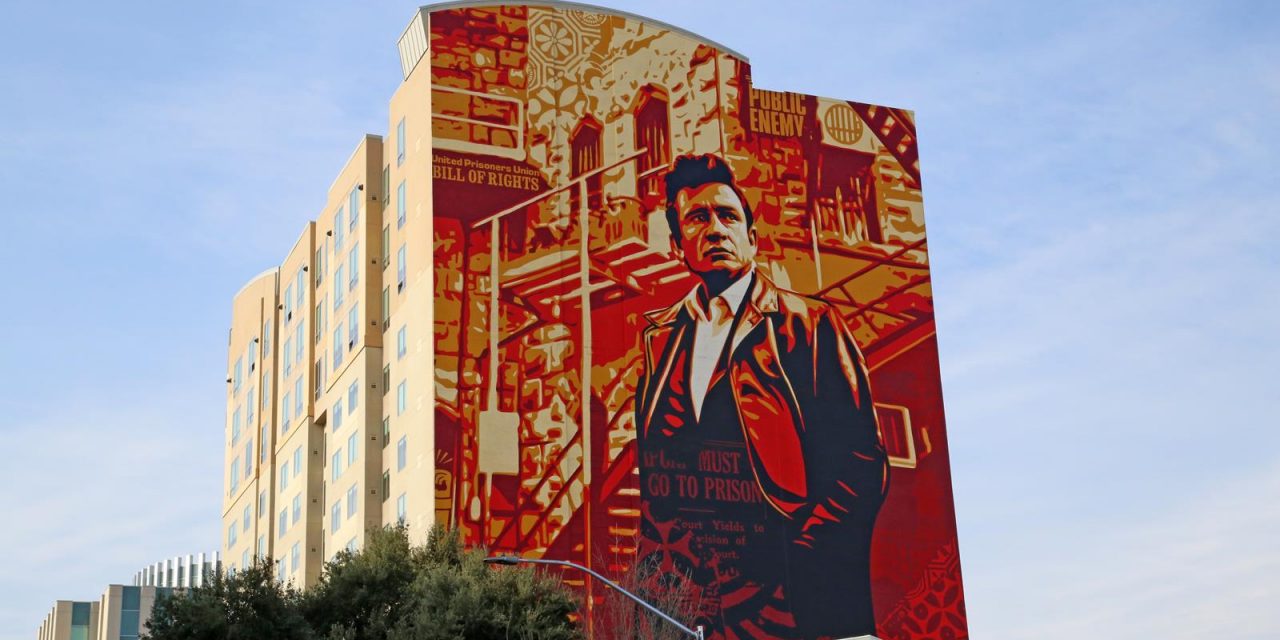 As the capital of California, Sacramento brings a lot to the table for visiting groups. A delightful mixture of history, culture and cuisine keeps the city buzzing with excitement. No matter what groups are interested in, Sacramento’s small-town charm and big-city attractions make it a special place to visit.

Sacramento’s calling card comes from the ground. Known as “America’s Farm-to-Fork” capital, the city prides itself on delivering culinary delicacies made from the best locally sourced ingredients. This is accomplished through Sacramento’s proximity to farmland, giving chefs, brewers and vintners access to the freshest proteins, produce and grains. 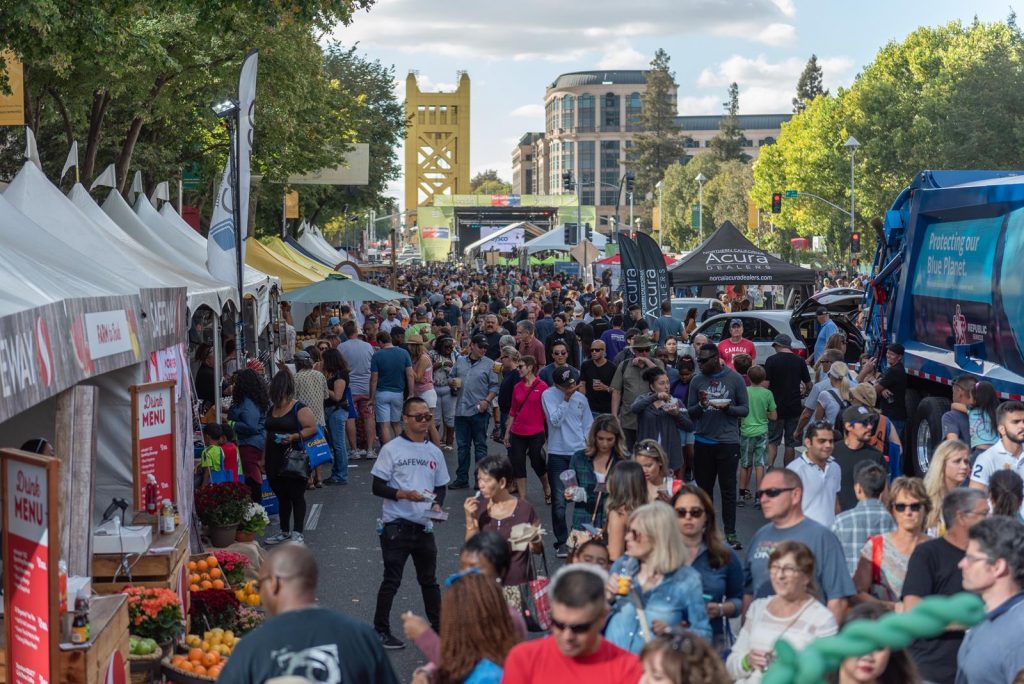 The California Agriculture Museum is a must-see for groups hoping for a sample of the city’s history and its culinary roots. The museum’s interactive exhibits house a unique collection of tractors and farming artifacts, telling the story of how farm-to-fork developed in the region from the time of the Gold Rush. The Old Sugar Mill, originally built in 1934 as a beet sugar refinery, is now home to 15 wineries pouring varietals from all over the region.

Groups visiting Sacramento can check out food-focused festivals featuring cooking demonstrations and a plethora of tastings. They can pick up artisan goods at one of the many farmers markets sprinkled throughout the city. Or they can dine at one of the acclaimed restaurants in town, such as Localis, Ella and Grange. There really is no shortage of foodie options. 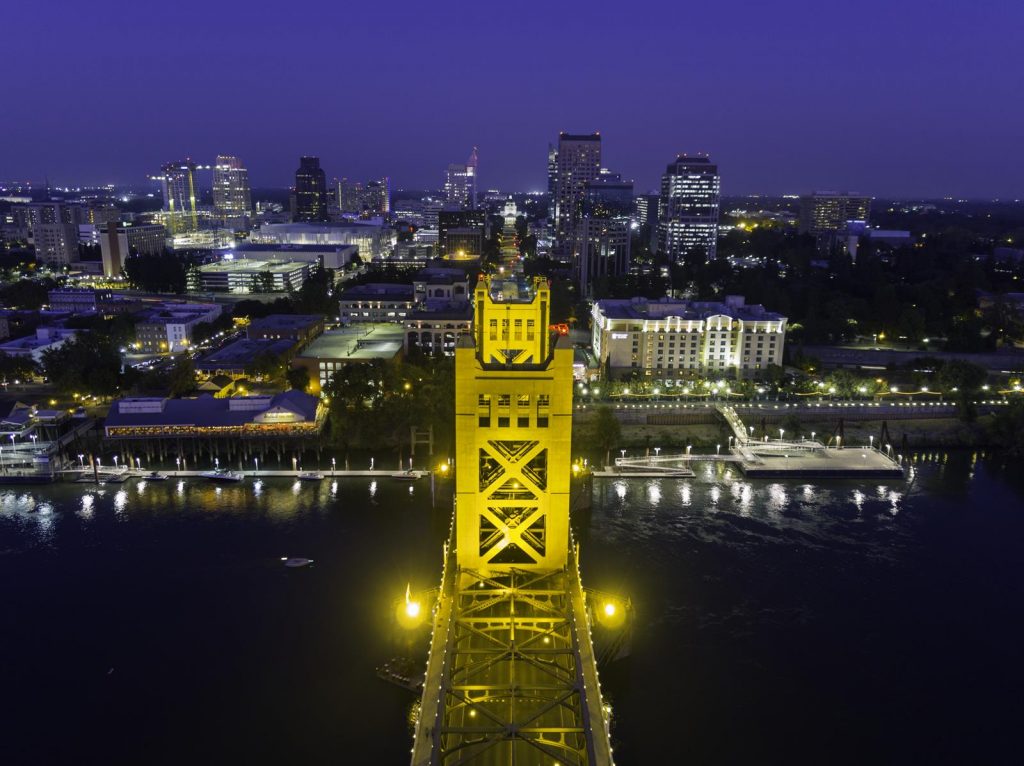 In between all the scrumptious eats, groups can explore other attractions that make up the foundation of Sacramento. Carve out some time to visit Old Sacramento Waterfront, a 28-acre National Historic Landmark District. This area pays tribute to the early days of the Gold Rush with charming old architecture and renowned museums, but also features several contemporary shops, eateries, and entertainment venues.

At the edge of the Waterfront is one of the top attractions in Sacramento: California’s State Railroad Museum. Dedicated to arguably one of the greatest innovations of the 19th century, this 225,000-square-foot museum houses beautifully restored railroad cars and locomotives. Visitors can peruse an array of exhibits, learn about the railroad’s impact on Sacramento’s and California’s commerce history, and even take a ride on the Sacramento Southern Railroad (only between April and October).

To learn even more about the city’s past, groups can head to the Sacramento History Museum. The museum’s galleries showcase the stories of the pioneers who settled in the region during the Gold Rush, how they lived on the farms, and the impact they had on life in Sacramento today.

Art enthusiasts should not miss the Crocker Art Museum, the longest continuously operating art museum in the west. The museum houses the world’s foremost display of California art, as well as an extensive collection of Asian, African, and Oceanic pieces. After leaving the museum, the art in Sacramento continues. The city features more than 650 murals dotting walls throughout the streets. Groups can spend some time wandering the city seeking out the paintings left by local and visiting artists. 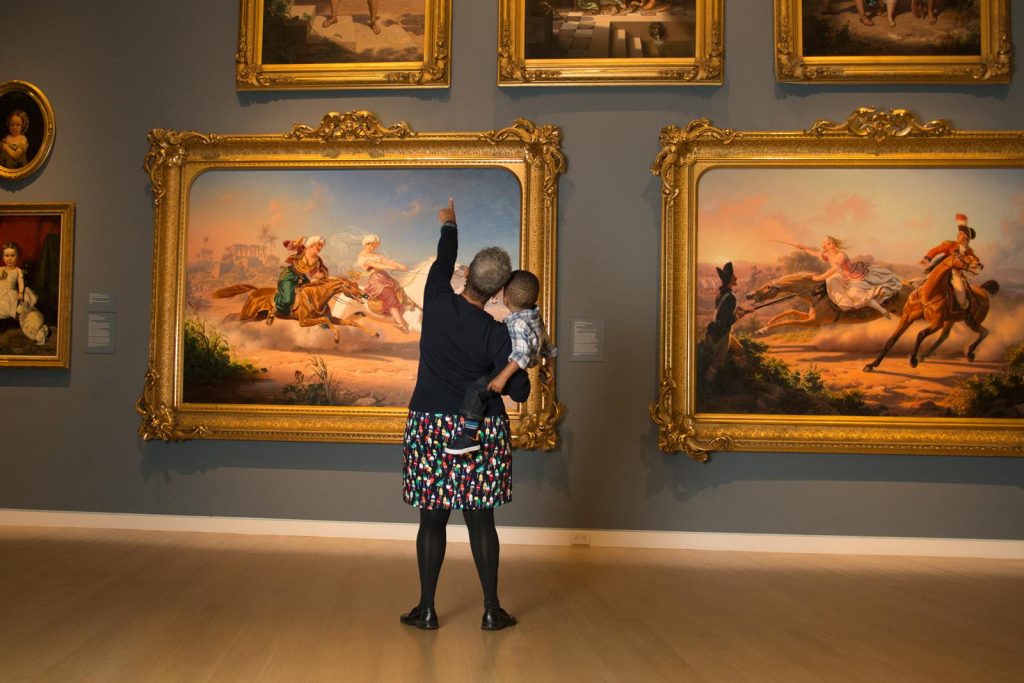 The options in Sacramento are endless, it’s difficult to know where to begin. Visit Sacramento has created a selection of sample group itineraries to help organizers put together their perfect trip, allowing them to pick and choose exactly what they want their group to do when they visit.